Home » Lifestyle » Covid could ruin Christmas for the ‘next FIVE YEARS’, experts warn

COVID could ruin Christmas celebrations for the 'next five years' until it settles in an endemic state, government advisers have warned.

Once Covid is in an endemic state it would mean that it is being regularly found, almost like the common cold or the flu virus. 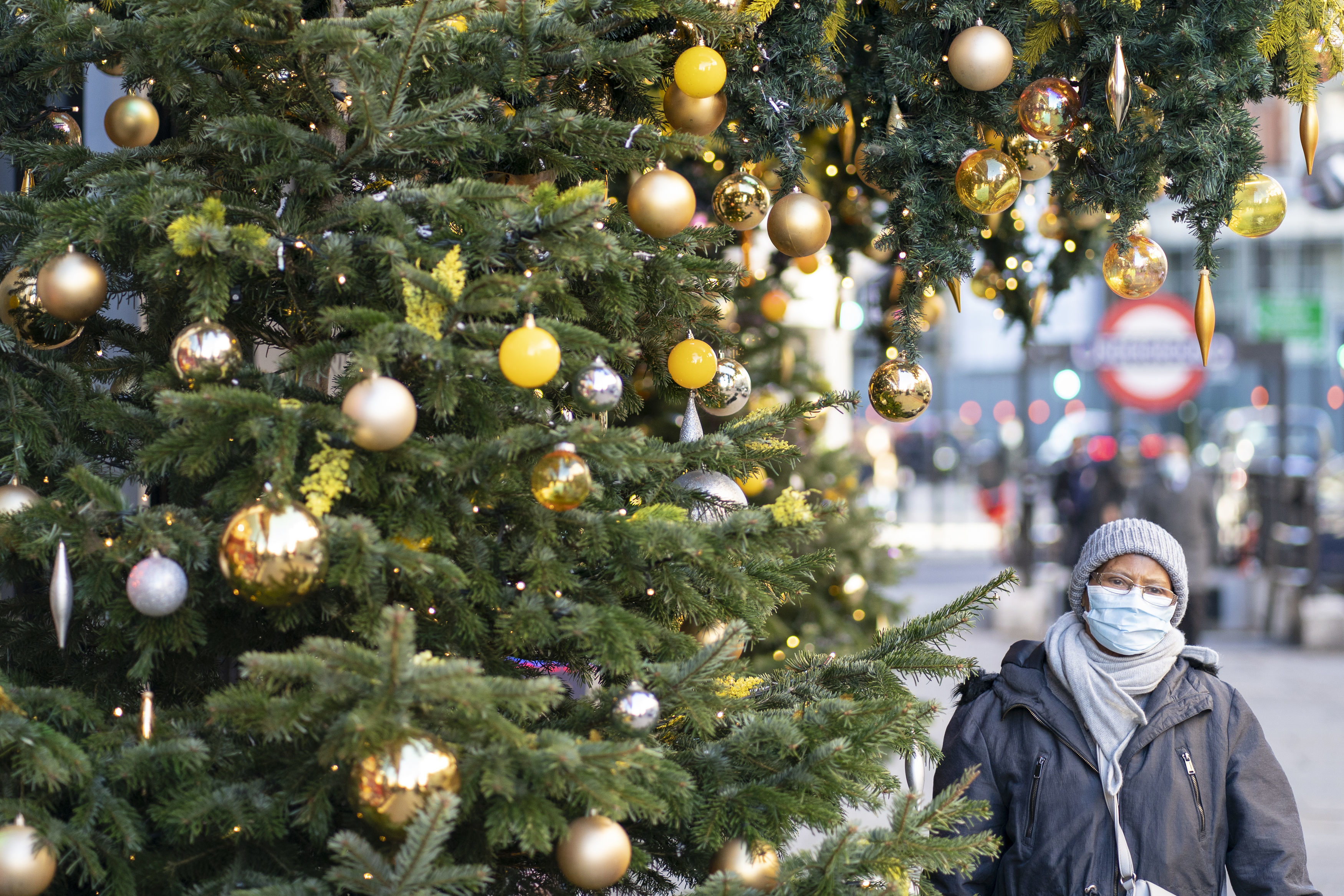 Government advisers part of SPI-M-O warned that Covid would continue to be a threat to the NHS and would require 'active management'.

In a meeting on November 24, before Omicron was deemed a variant of concern, the experts said: "It will take a long time for Covid-19 to settle to its endemic state.

"The path to endemicity will be critically dependent on the rate of waning of immunity and chosen policies on vaccination and boosting.

"SARS-CoV-2 will continue to be a threat to health system function and require active management, of which vaccination and surveillance are key, for at least the next five years."

Earlier this week the government announced new restrictions after cases of Omicron were detected in the UK.

Brits now have to once again wear face masks and coverings in shops and on public transport, while harsher rules on travellers have now also been put in place.

Scientists are still gathering information on the Omicron variant and a new study published last night found that booster vaccines would be likely to work against the new variant.

The government this week also extended its booster campaign to 18-39 year-olds in order to get on the front foot of Omicron infections and to give Brits as much protection as possible.

🔵 Read our Omicron variant live blog for the latest news

Brits aged 40 and over, or those who have serious health conditions can book their vaccines through the national booking service, while people 18 and over will have to wait for the NHS to call them forward for their jabs.

That means that the most vulnerable should be boosted just in time for Christmas.

Government advisers states that intergeneration mixing at Christmas could prove risky for infections, which is why it's important to come forward for your booster jab.

In government papers, the experts said that caution should be taken during festive gatherings and that the R rate could reach 1.4 by the end of December.

They explained that there is an increase in mixing with different generations and with groups that don't usually meet.

"It is highly likely that there will be a change in contact patterns over the festive period.

"It is not necessarily the case that the number of contacts will increase – as schools and workplaces are largely closed over this period, it is more likely that the overall level of contacts in the population falls.

"This is accompanied by activities, such as increased shopping or work parties, as well as increased travel across the country. This may be amplified this winter, given limited opportunities for mixing last December."

Because of this, they have suggested that family members and groups all take a lateral flow test before meeting up and gathering.

They said while boosters will protect people, where possible 'lateral flow tests should be treated as a group diagnostic tool within households or following a common exposure event'.

"If each person in a household is tested at the same time before an event, for example, there would be greater confidence in an individual negative test result if everyone in that group tested negative.

"If, however, at least one person tests positive, then there is a higher likelihood that another person in the group is also infected, despite a negative test result, and the entire household should refrain from going to the event", they added. 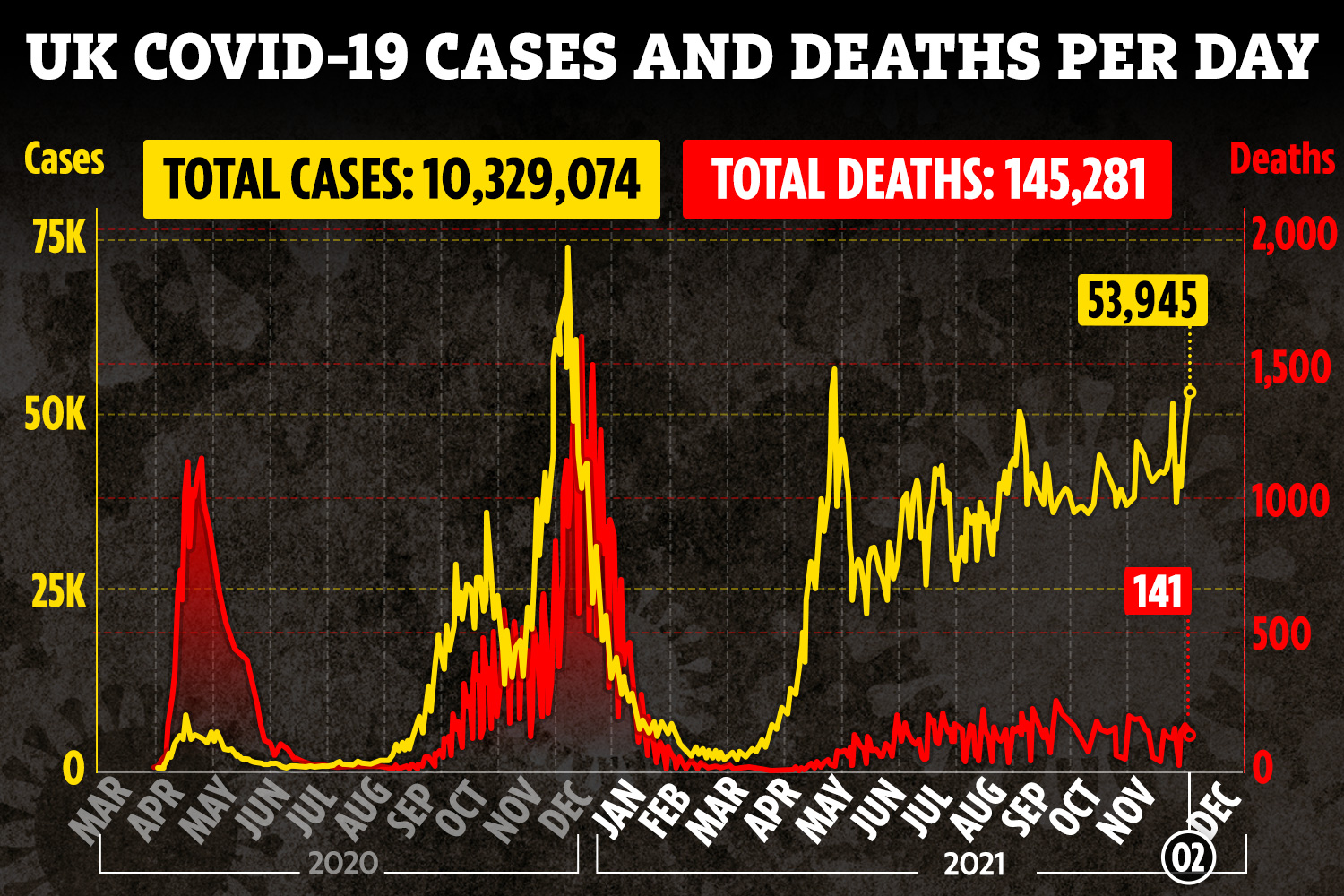 I'm an interior designer, how to make your dining room look expensive with a simple tip | The Sun