Yikes! I hope I don’t catch Miley Cyrus! CRAIG BROWN on how coronavirus has taken its hold on Britain

At the weekend, I noticed how, even in its infancy, coronavirus is already beginning to influence our habits.

Hundreds of people had gathered in Aldeburgh, Suffolk, for the annual literary festival.

Walking along the seafront to the Jubilee Hall, where the events take place, I bumped into an old friend.

I noticed he was wearing gloves, even though it was a sunny day. When I held out my hand for him to shake, he kept his hand firmly by his side. 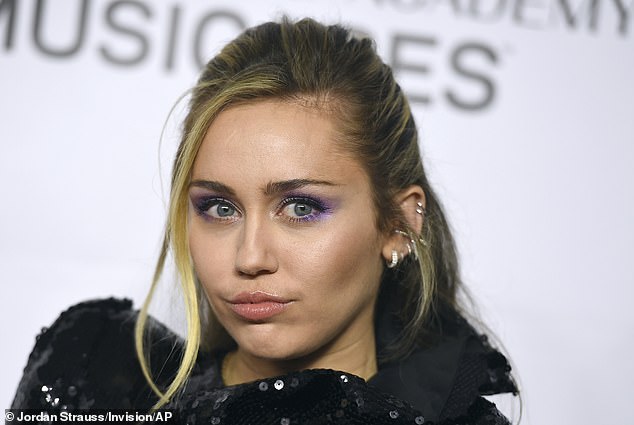 Fresh from London, he informed me that the new Cockney rhyming slang for coronavirus is ‘Miley Cyrus’. The singer is pictured above

‘I’m not taking any chances,’ he explained.

To shake or not to shake? At the door, I met another friend, a young student, who greeted me first with his elbow, then with his knuckle.

He then instructed me in the gentle art of knocking elbows and knuckles instead of hugging or shaking hands.

This struck me as a rather jolly solution to our current dilemma, turning what might otherwise be an embarrassment into something closer to a party game.

Fresh from London, he informed me that the new Cockney rhyming slang for coronavirus is ‘Miley Cyrus’. 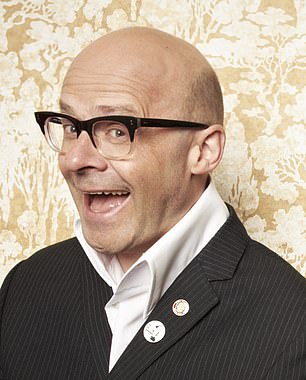 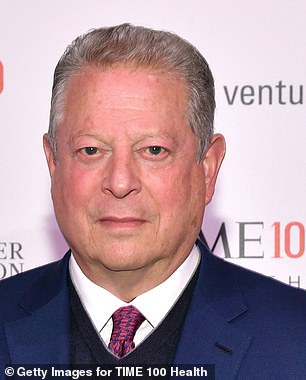 My mind began to wander, and I found myself coming up with rhyming slang for other ailments, including Harry Hill (bit of a chill) and Al Gore (cold sore). Comedian Harry Hill is pictured left while former US Vice President Al Gore is pictured right

By the end of the talk, I had decided to forgo all hand-shaking and hugging. But as I was leaving, a friend of mine, a veteran GP, approached with his arm outstretched and shook my hand vigorously. 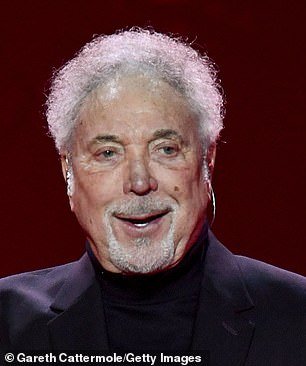 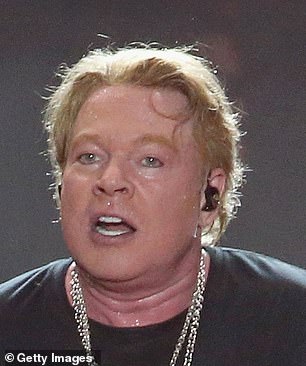 He then turned to other people and shook their hands, whether they liked it or not.

He has always been a keen supporter of the stuff-and-nonsense school of medicine, and was clearly making a point, though I noticed one or two people scuttling away at his approach almost as though he were the figure of Death in a film by Ingmar Bergman.

After attending two or three more talks, it dawned on me that coronavirus has influenced people in another way, too. Usually in such gatherings, there is a certain amount of coughing from an audience, often quite a lot.

This is particularly true of classical concerts. All the way through there are coughs here and there, and then, for no clear reason, audience members fill the brief silence in the gap between the movements in a symphony with a storm of coughs — a cacoughony? — before settling back into silence, ready for the music to begin again.

But through all the different talks at the Aldeburgh Literary Festival, not a soul coughed.

This suggests two things. 1) We are all now worried that even the mildest cough will send others rushing for the exit.

And 2) most of us don’t really need to cough, and do so only out of boredom or restlessness, in the same way that we might cross and uncross our legs, or shift in our seats. 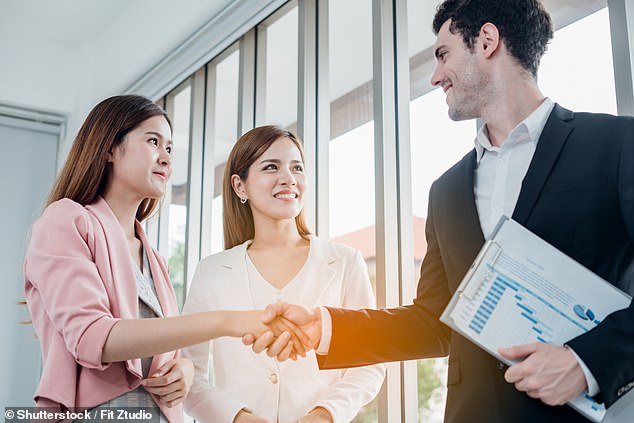 To shake or not to shake? At the door, I met another friend, a young student, who greeted me first with his elbow, then with his knuckle. He then instructed me in the gentle art of knocking elbows and knuckles instead of hugging or shaking hands [File photo]

If we can all avoid coughing during the current crisis, we should be able to stay quiet once it’s over, too. So coronavirus may have its plus points.

Might it also spell an end to the man hug? Over the past couple of decades, it has become obligatory for men to greet men with awkward hugs, often accompanied by pats on the back, to reassure one another that nothing sexual or unseemly is taking place.

The playwright Simon Gray first recorded the man-hug phenomenon in 2002.

‘This male cuddling is a new fashion, probably come over from New York or Russia, and I don’t really like it, really rather hate it, especially when they have beards,’ he wrote in his diary.

If anything good is to come out of coronavirus, it will be the end of the hobby-cough and the man hug.

At last, the world will become buttoned-up once more.

My 'three-nager' son had HORRENDOUS meltdowns – but he was cured by a homoeopath, says Josie Gibson

‘The future is not in Toorak and Portsea’: Libs face election rout as seats scrapped