Crown Princess Victoria of Sweden was all smiles as she attended the official reopening of her country’s national museum today.

The royal heiress oversaw the ceremony in Stockholm along with her husband Prince Daniel, her father King Carl and mother Queen Silvia.

Fanfare was sounded by The Royal Swedish Cavalry Band as the inaugural ribbon was cut by the nation’s monarch, Carl XVI Gustaf. 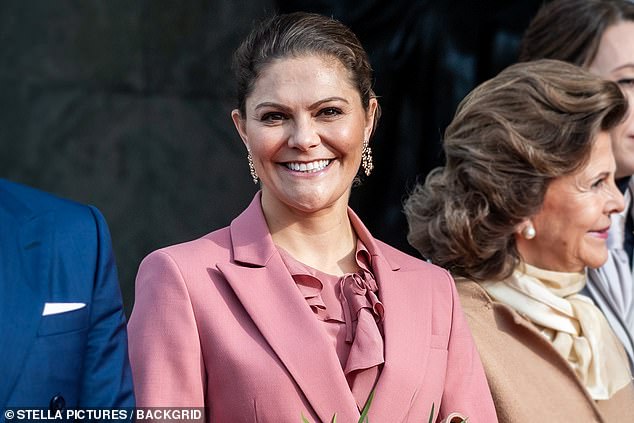 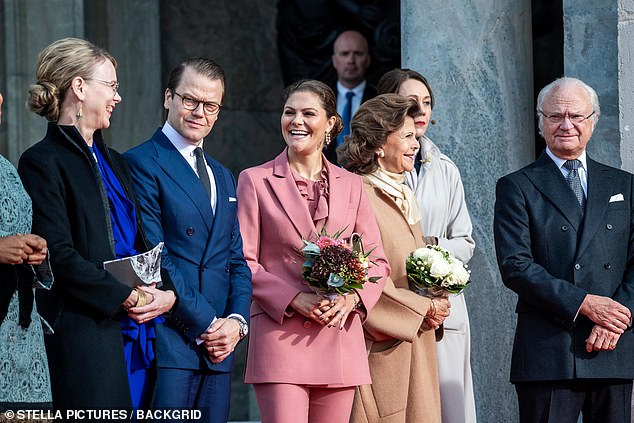 Inaugural speeches were given by Director Susanna Pettersson and Sweden’s Minister for Culture and Democracy Alice Bah Kunkhe.

The national museum (or ‘Nationalmuseum’) was opened in 1866, but since 2013 it had been closed for renovation.

Its overhaul, which cost the Swedish government £100million, saw improvement in the museum’s security, fire safety, accessibility and climate control. 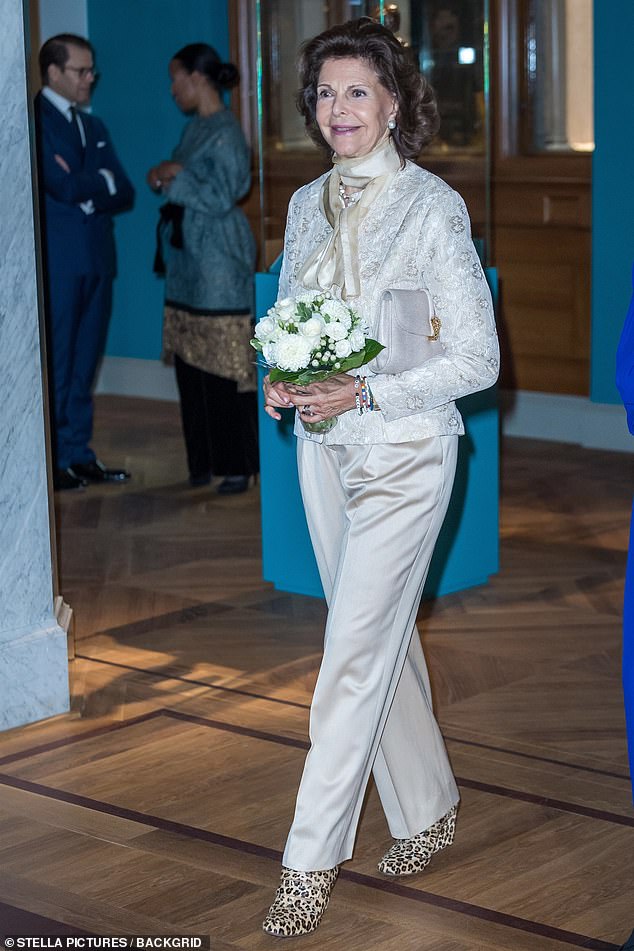 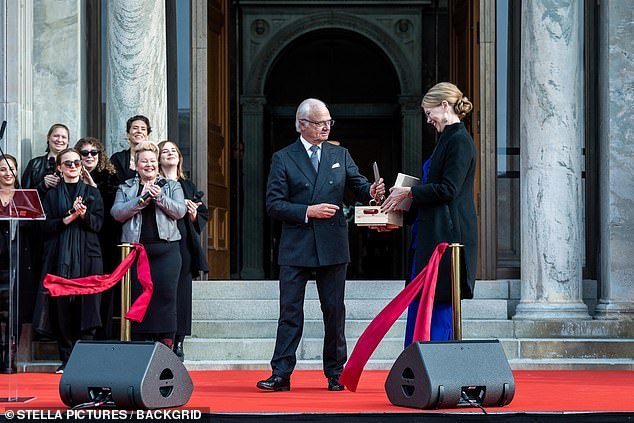 Extra exhibition space, a restaurant and a new sculpture courtyard all feature as part of the building’s redesign.

New displays will show more than 5,000 works of art, some dating back as far as the 16th century.

Before it closed the museum hosted roughly 1,700 artworks.

Those featured include Rembrandt and Scandinavian artists Carl Larsson and Anders Zorn.

The museum had previously charged for admission but it will now be free access. 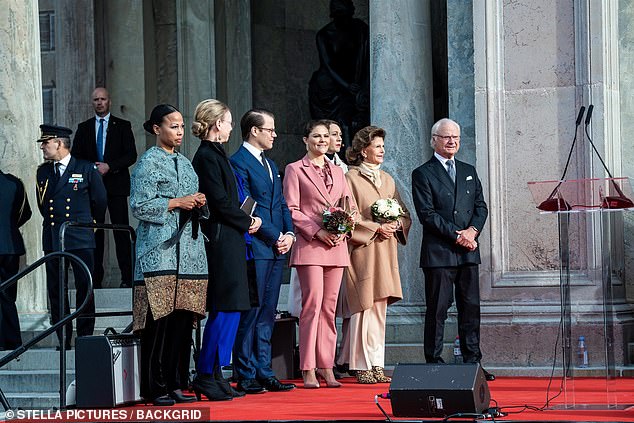 Those featured at the museum include Rembrandt and Scandinavian artists Carl Larsson and Anders Zorn (pictured left: Minister for Culture and Democracy Alice Bah Kunkhe) 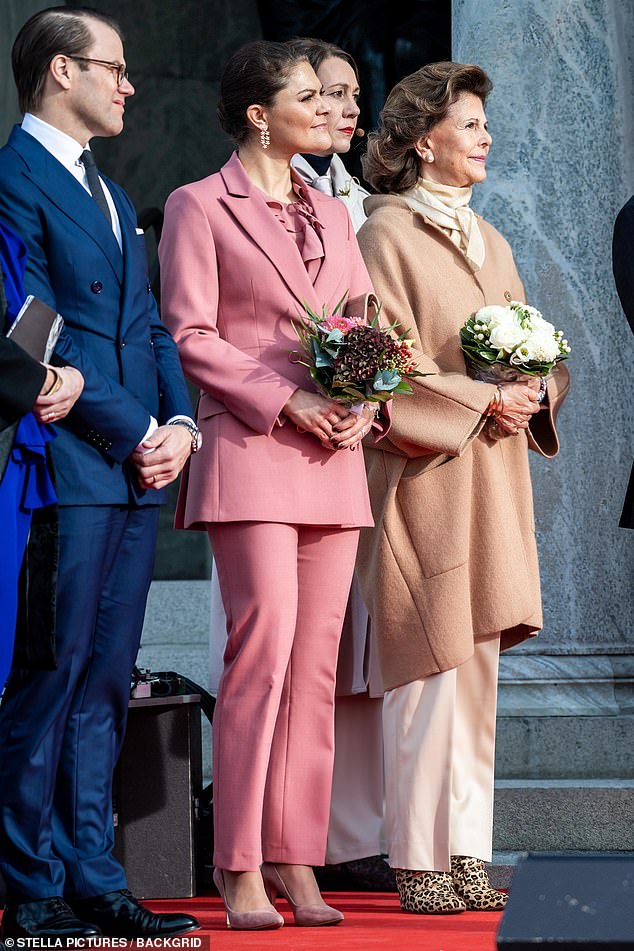 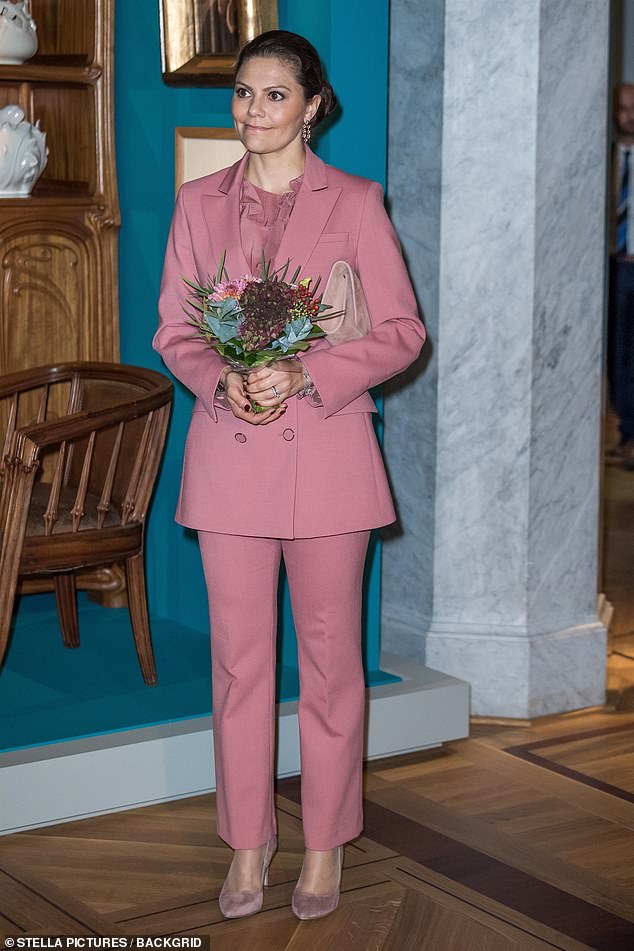