New video shows embattled reality TV star Josh Duggar led in handcuffs into an Arkansas jail Friday after he was arrested by federal agents the day before on child pornography charges.

Duggar, 33, rose to fame as the oldest of 19 children in the former reality TV series “19 Kids and Counting” and then as the father of a large family on the current spin-off, “Counting On.”

The video shows Duggar with his hands cuffed in front of him, wearing a white sweater, dark pants and black sneakers, being escorted by several law-enforcement officials into Washington County Jail.

An officer wearing blue nitrile gloves pats down Duggar’s neck, waist and pantlegs before removing the handcuffs and escorting him to a bench. 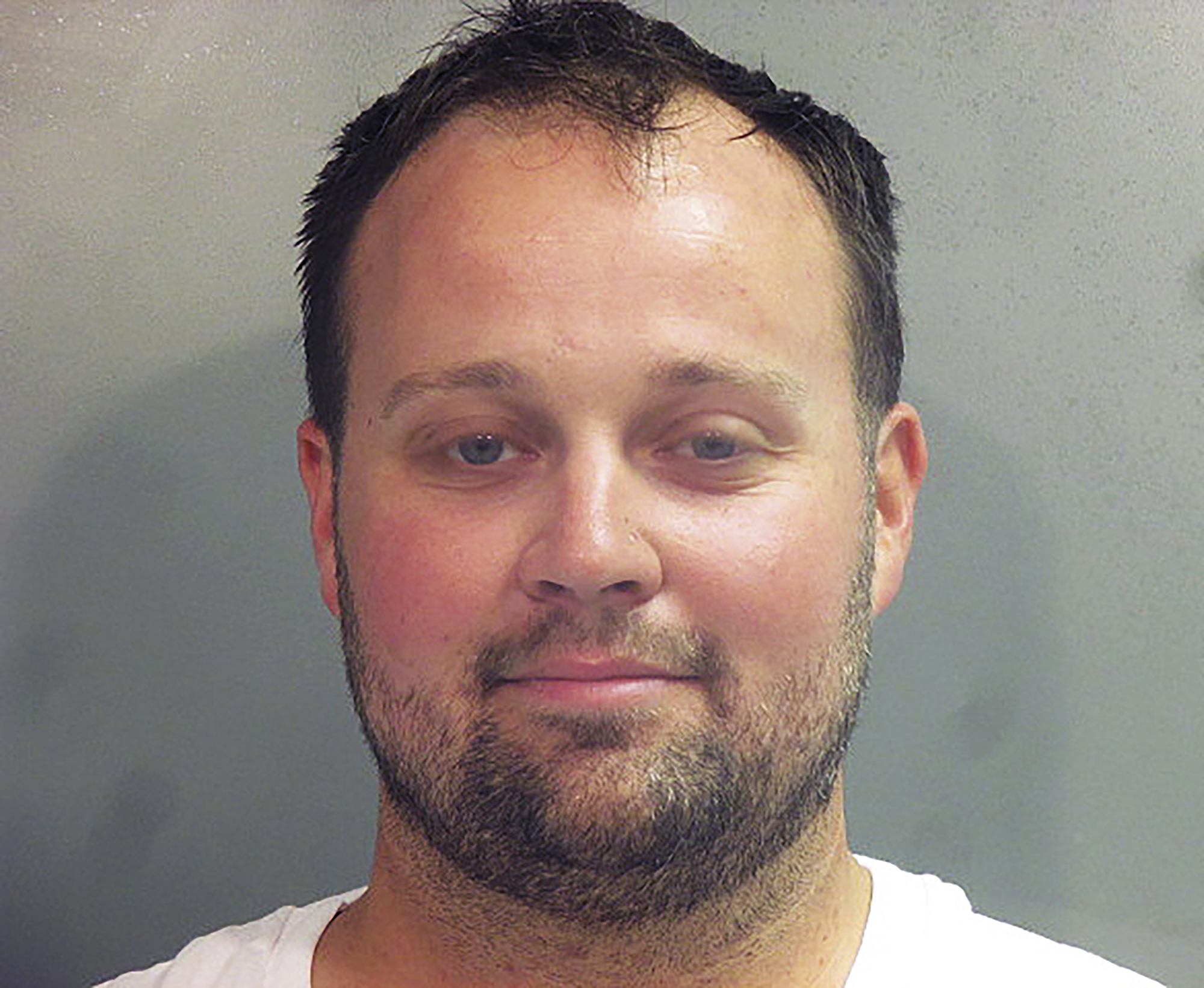 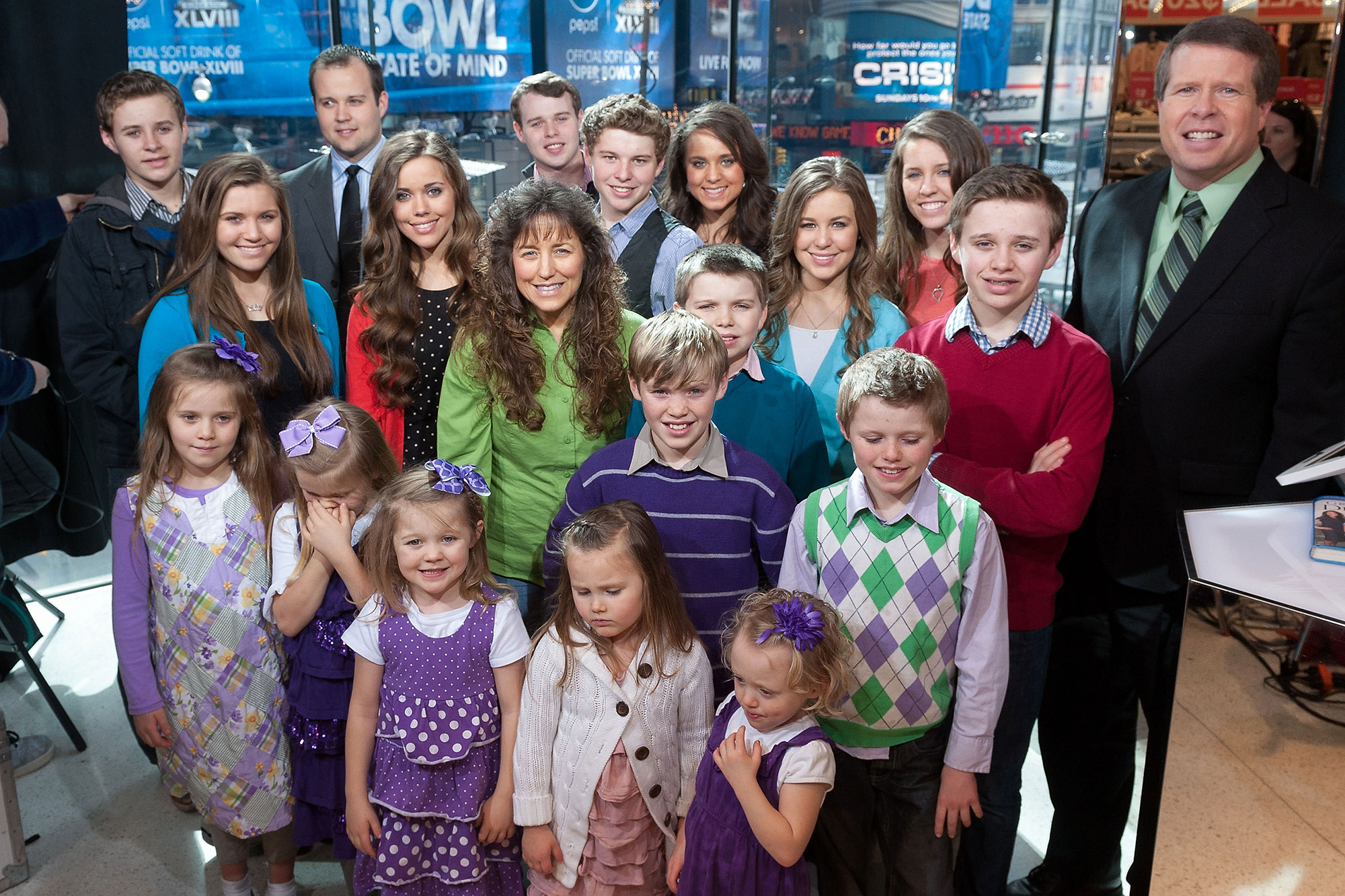 Duggar resigned as the executive director of FRC Action PAC in 2015 after news broke that he had molested several under-age girls, including four of his sister, when he was ages 14 and 15.

He faced another scandal in 2015 after it was revealed that he used Ashley Madison, an online dating service for married people. 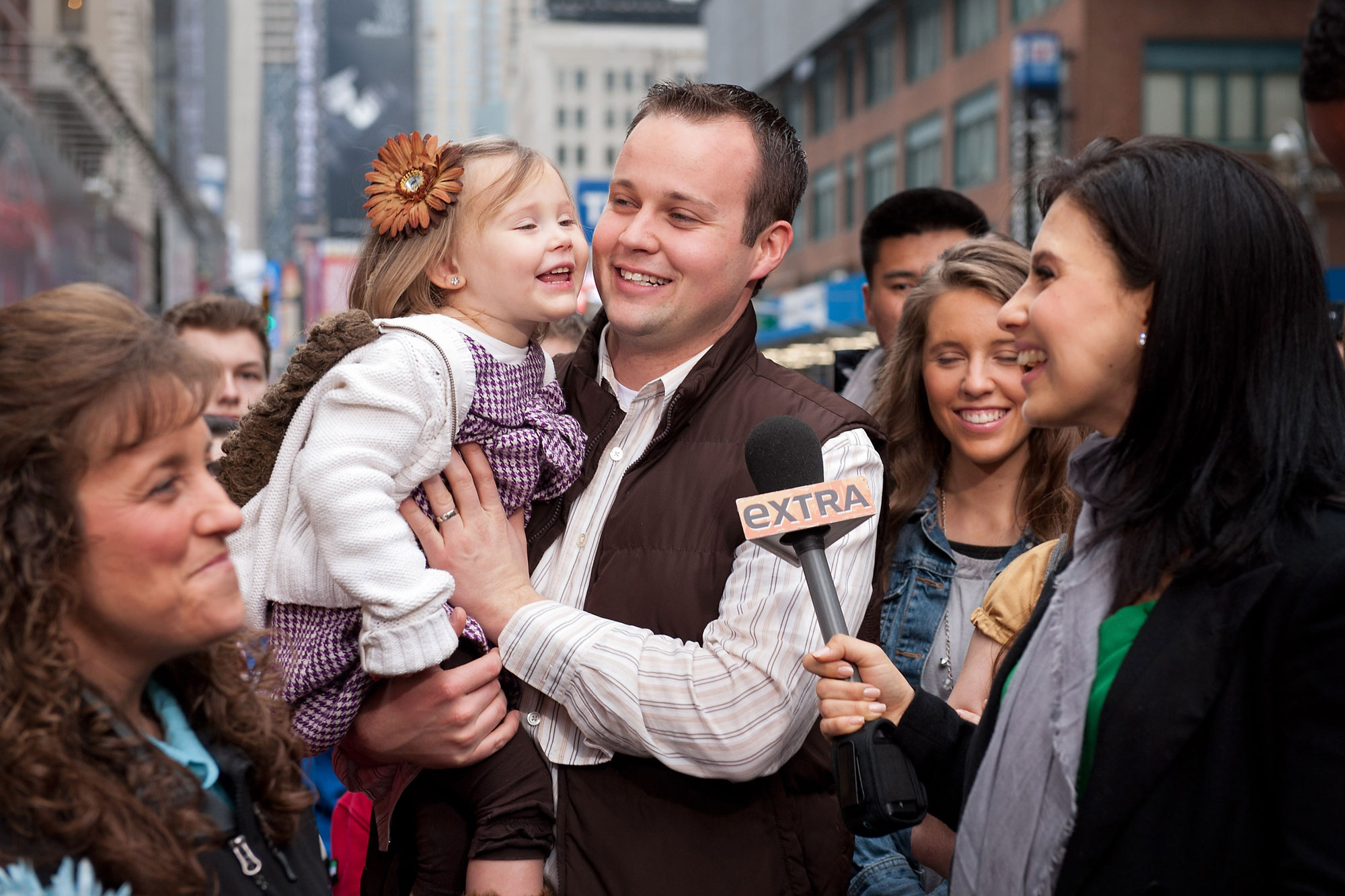 The latest accusations stem from a 2019 raid by Homeland Security on Duggar’s former used car dealership in Springdale, Ark. He was not charged at the time.

Duggar and his wife, Anna, 33, announced just last week that they were expecting a seventh child. 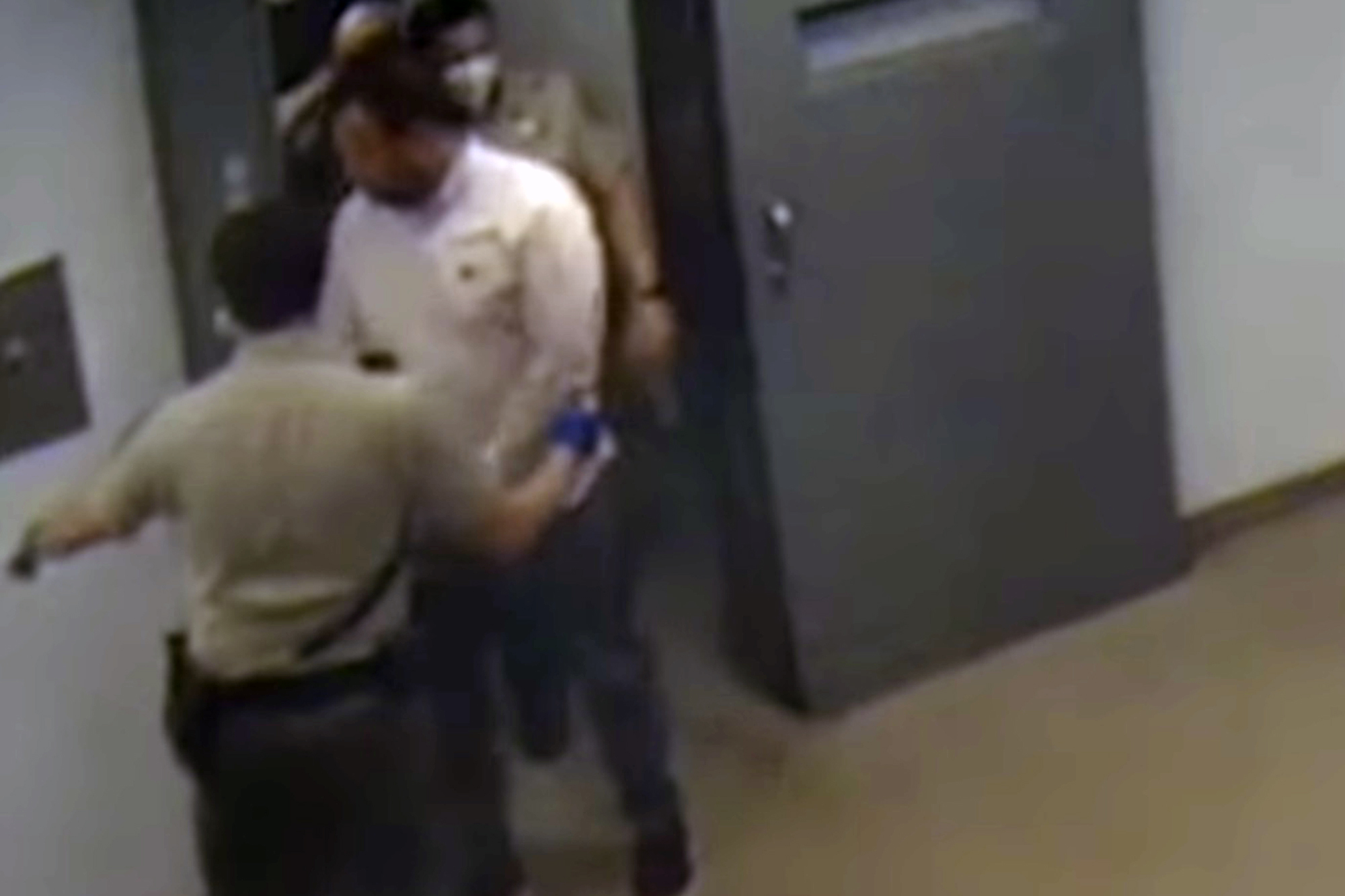 Josh Duggar is booked into Washington County Jail ahead of his Friday court appearance. 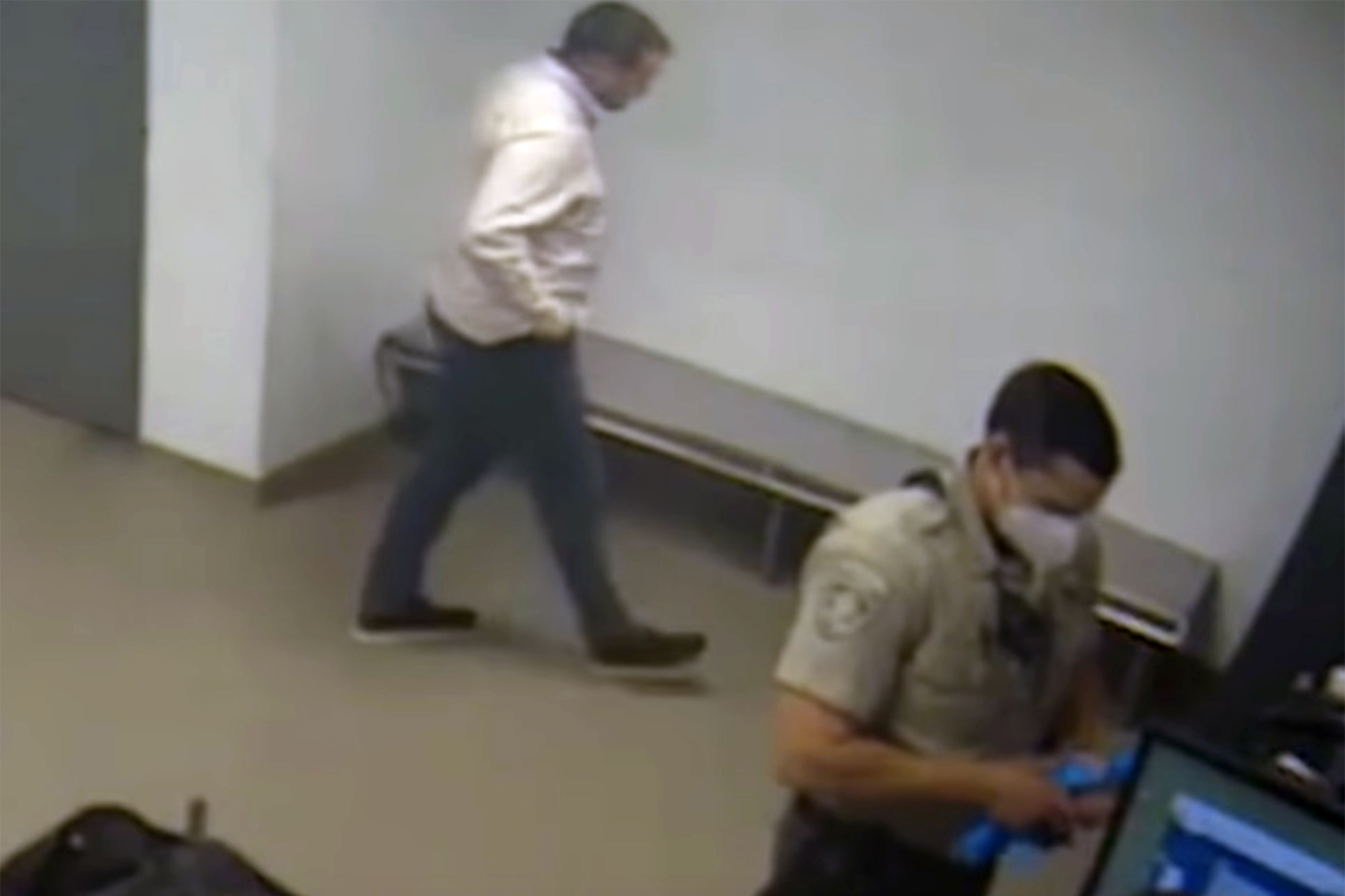 Josh Duggar is booked into Washington County Jail ahead of his Friday court appearance.

This Spanx Bra Is So Comfortable, My Boobs Go Through Withdrawal When I'm Not Wearing It