DaBaby faced backlash on social media after a video of him making fun of a flight attendant’s hairstyle went viral.

The “Rockstar” rapper, 29, uploaded the clip to his Instagram Stories over the weekend while aboard a private jet with his friends.

“We gon’ pay all that for the flight, you gon’ comb your hair,” DaBaby (born Jonathan Lyndale Kirk) said from behind the camera.

“That’s the least you can do,” he added while filming the stewardess from a distance, seemingly without her knowledge.

One person tweeted, “The way people mistreat service workers will always say so much more about them than they realize. This is disgusting.”

“She’s just trynna do her job man, this was so unnecessary,” another chimed in. 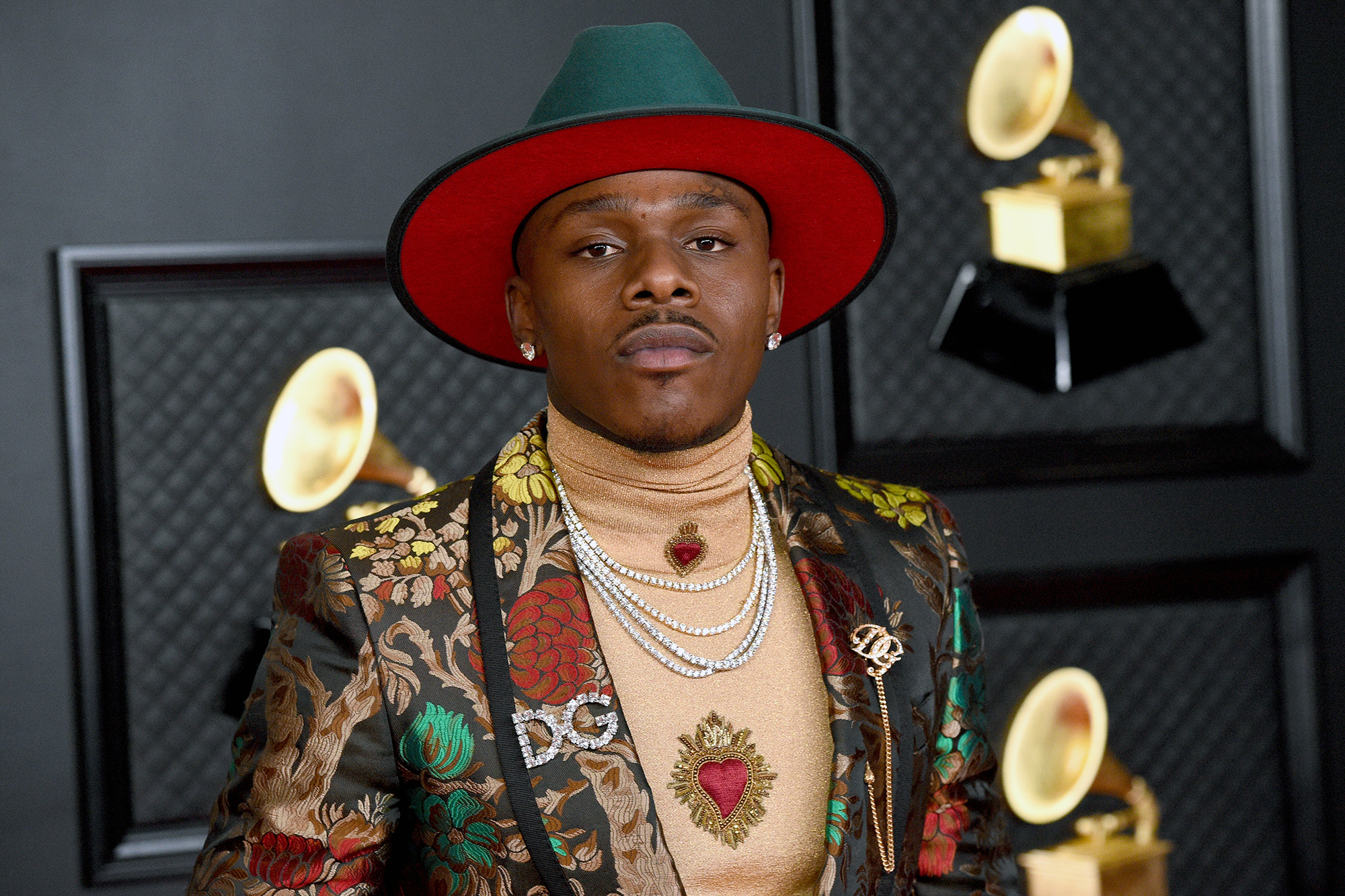 A third commented, “Being disrespectful because it’s trendy doesn’t make it funny.”

“He’s so loud too so I know she heard…ugh he’s gross,” another user wrote.

This isn’t the first time DaBaby has found himself in hot water with fans.

The entertainer took a jab at JoJo Siwa in his “Beatbox” freestyle in February, rapping, “N—a, you a bitch / JoJo Siwa, bitch / She let the wrong n—a get rich.”

After fans criticized his word choice, DaBaby invited the “Dance Moms” alum, 17, to perform with him at the 2021 Grammy Awards, but she declined.

A rep for DaBaby didn’t immediately get back to us.

My nan had coronavirus, I'll still have 12 over for Christmas – stuff Boris' Rule of Six, I'd rather get arrested

Jaw-dropping images of the Northern Lights captured in Finland

A day of ‘peace and harmony’: after pandemic year, four generations reunite