After Page Six exclusively revealed that “Bachelorette” couple Clare Crawley and Dale Moss had split, the pair rekindled their romance.

Now in his first interview since the reconciliation, Moss says the couple are “in a good place” — but stopped short of saying that they’re once again engaged.

“We are definitely taking time and spending time together,” he told the podcast “Hollywood Raw with Dax Holt and Adam Glyn.”

He added, “Clare and I, we’re in a good place. When the time is right we will definitely talk about all those things [publicly]. For right now, we’re just focused on one another. We’re keeping things private and that’s working for us, in time we’ll speak about that together.”

But while the pair were betrothed at the end of season 16 of the “Bachelorette” in December, he demurred when asked if they were engaged once again.

“I’ll say this, Clare and I are in a good place. Focused on one another and leave it at that,” he said. 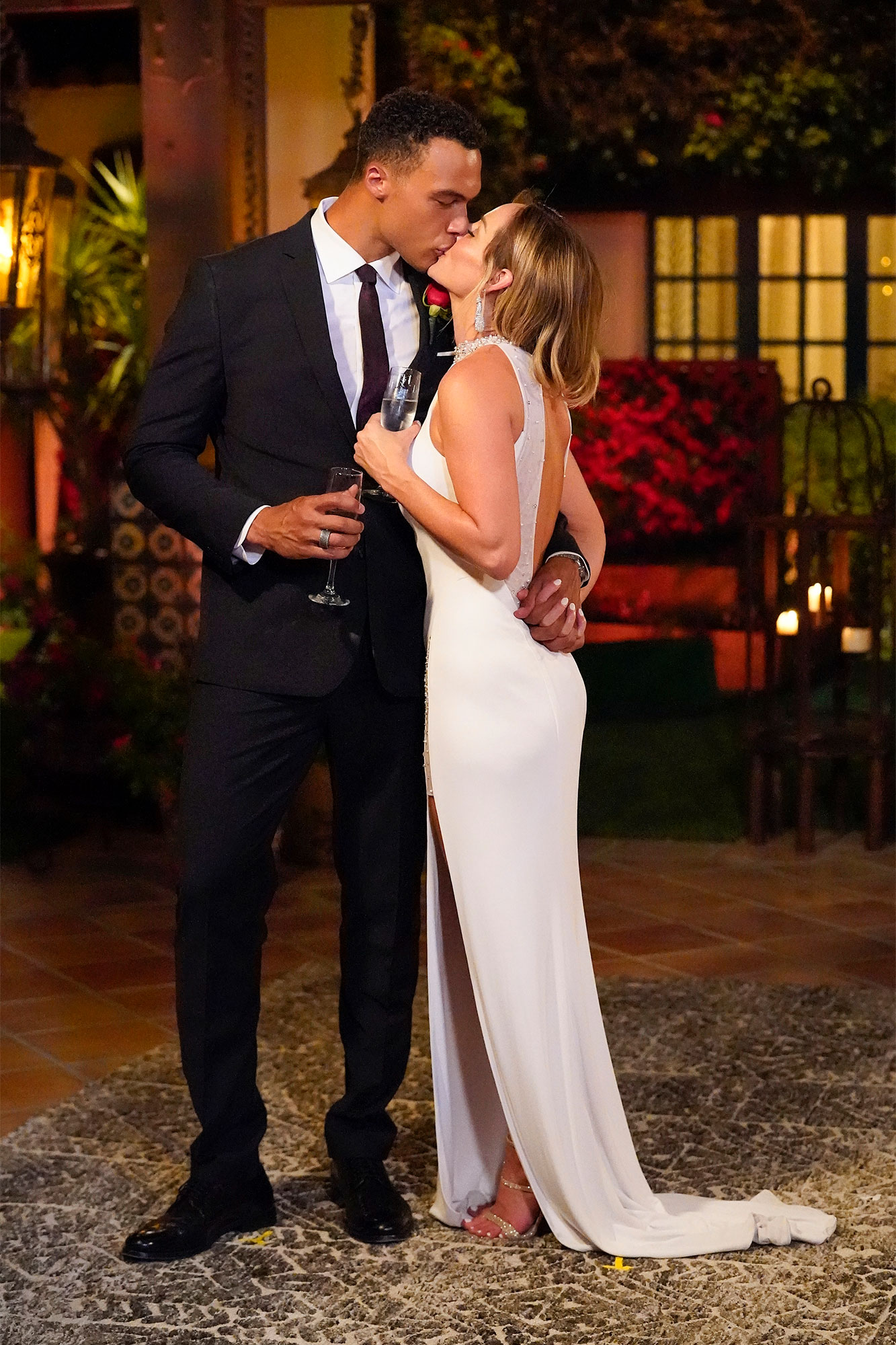 When they split in January, inside sources claimed, “There’s a whole bunch of problems between them.”

“I don’t know what the specific breaking point was, but she wants him to move to Sacramento and he’s not crazy about that. She wants kids right away, he doesn’t,” they added.

But by mid-February, the pair were spotted on a romantic stroll in LA, and they were spotted kissing in New York the following month.

Selena Gomez Opens Up About Being Emotionally Abused by Justin Bieber

Here Are The Most Bizarre Super Bowl Bets Being Made