Damon Dash is still hustling through the coronavirus pandemic

“Quarantine is a perfect time to have a baby,” Dash said of life with their newborn, Dusko. But, “I wish I could be breast-fed. I’m lacking breast — that’s the problem, there’s no more breast for me that’s my issue,” the hip-hop mogul lamented.

But, he said of his son, “That’s the only other male that can get those breasts from me, so I’m good with it, and it’s for a good cause — he can have them.”

As far as his love life with his fiancée, he told Page Six, “I loved the way she looked pregnant … It seems like she was pregnant for a year-and-a-half, but all 10 months we were very physical, and now we have to go six weeks without it. That’s the roughest part.”

He figures, “Christmas will make six weeks, so that’s what I’ll be doing for Christmas and the holidays. But that’s what Raquel wants, too.” 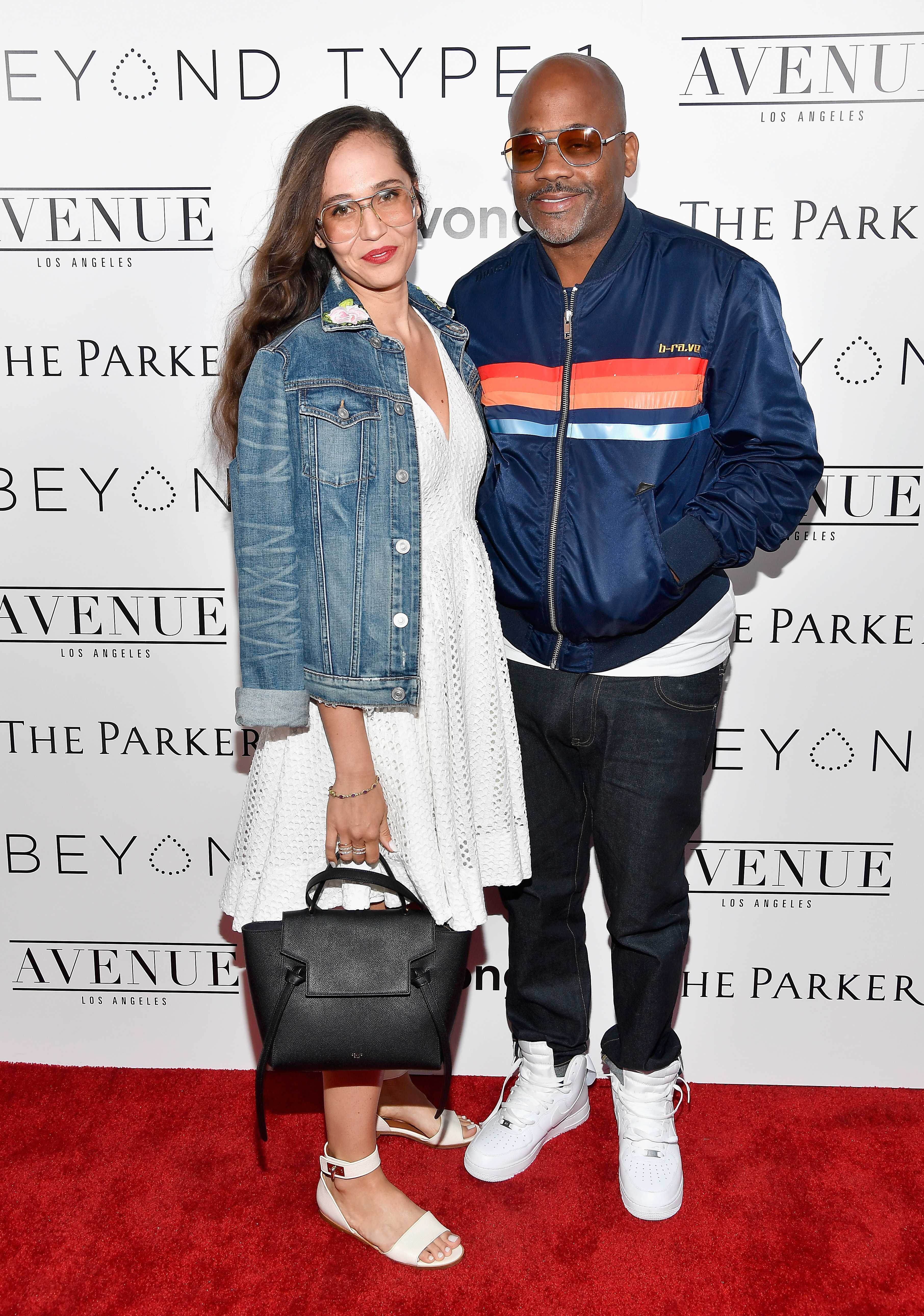 In the meantime, “I want my baby to be around my energy. I wanna watch every second. The baby has changed so much I’m not missing one second if possible,” he said.

He’s also looking forward to the birth of some projects he began with Kanye West in Wyoming over the summer.

“The Willy Wonka factory is coming to life,” he told us. “We have a 150-page magazine right now that we just finished. We shot it on Kanye’s ranch. Now those things are edited. We’ve made movies — films and short films. I haven’t spoken to Kanye in a while but everything is done.”

Dash also has two children from his marriage to fashion designer Rachel Roy, as well as two more kids from two other previous relationships. He told Page Six he still wants to have two more.

“I’m showing them how to stay in this bubble and expand the bubble,” he said of his offspring. “Just at 5 weeks old, baby Dusko already has his own clothing line … he has onesies, socks and T-shirts, blankets, everything is organic. Dusko already did a photoshoot.”

Pregnant man emoji confirmed for smartphones – but some people are ‘confused’

When will Blackpool Pleasure Beach reopen?