Dan Walker, 43, best known as one of the faces of BBC Breakfast, the channel’s live morning news programme. The English journalist and broadcaster is originally from Crawley in Sussex. As well as his regular spot as one of the main presenters of the new programme, Walker also hosts many other shows for the channel – and it’s proven to be a very lucrative career.

Walker has had many roles across TV and radio, and has most recently been writing his first book.

Remarkable People: A Celebration of Goodness, Kindness and Humanity is out in October, and the star recently posted on Twitter to share the new cover ahead of its release.

Walker said it was “very exciting” as he revealed he has nearly finished writing the debut.

The book is said to be a “celebration” of all the people he has met throughout his career, including those he’s interviewed.

READ MORE: Jimmy Carr net worth: Comedian has staggering fortune in the bank 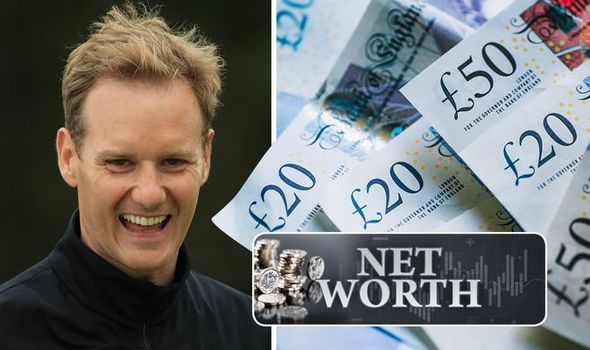 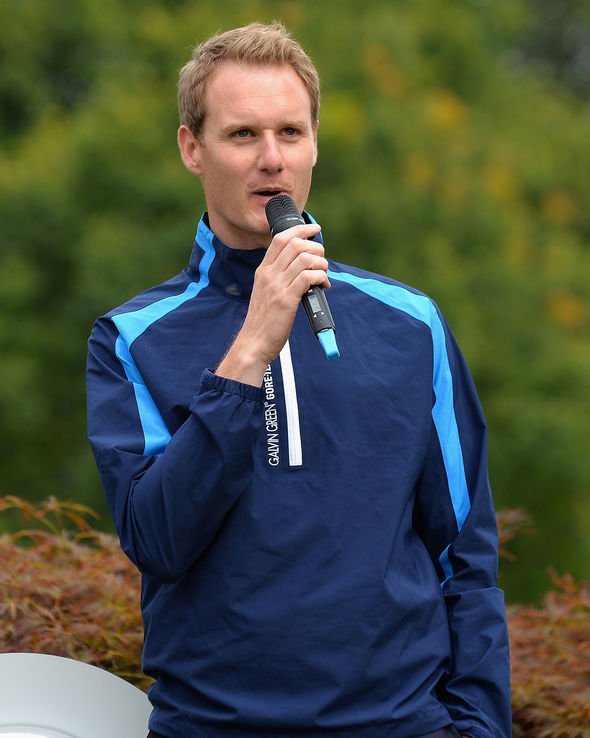 It’s likely to be a long list, as the star has worked across many channels as well as hosting radio shows.

As well as presenting BBC Breakfast since 2016, Walker has hosted Football Focus, and has also been a regular on BBC Radio 5 Live.

The sports presenter has also worked for the BBC News channel and reported for Match of the Day.

Working for so many channels has helped Walker to earn a huge fortune over his career – so just what is his net worth?

The TV host was reported to have an annual salary of around £280,000 for his work with the BBC when the 2018-19 salaries were made public.

The star made headlines as it was revealed he was one of the highest earners.

The published list revealed all presenters who earned over £150,000. 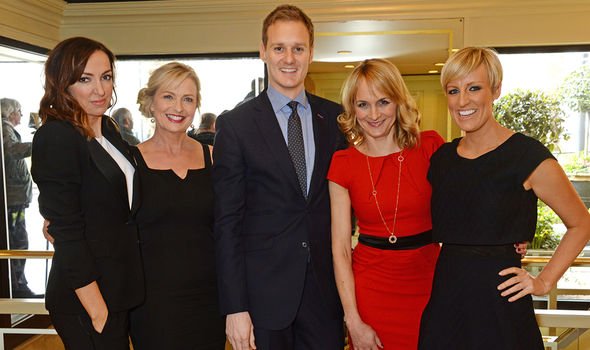 Walker was ahead of some of his colleagues, including fellow BBC Breakfast star Naga Munchetty – though she wasn’t far behind him in the £190,000 – £194,999 bracket.

But Walker has defended the huge figure and said it was down to the number of programmes he worked for across the BBC.

He has previously opened up about his salary in an interview with the Radio Times, admitting he worked hard for the money.

“You get accused of being part of the liberal, metropolitan elite and I couldn’t feel further from that,” he commented.

“I do think I provide good value. I work my backside off six days a week and I have done for a long time.”

The presenter is known for never working on Sundays, something he set out at the start of his career as he is a devout Christian.

He added in the interview: “I get paid a lot. I really feel privileged and thankful for my job, and I love the people I work with.”

However, he said in another interview that knowing his salary is public was uncomfortable for him.

“I still think working for the BBC is brilliant and the BBC are a fantastic organisation, and they provide value for money,” he told the Press Association.

“But I’d be lying if I told you it’s not awkward for people to know how much you earn,” he said.

Water on Mars thought to have formed 4.4 billion years ago

‘The Bachelorette’ Recap: Becca Kufrin Questions if She Can Find Love With 21 Remaining Men