‘No way’ Megyn Kelly will ever return to mainstream media

How Fox News anchor Martha MacCallum is prepping for the election

Dana Perino is more “open to being open.”

The Fox News anchor had a career first when she cried during a live television interview with a domestic violence victim that aired on “America’s Newsroom” last week.

“I’ve never spilled a tear live on television ever and that includes at the White House, where — imagine — there were some days where we would have to announce some pretty tough things,” Perino, who worked as a press secretary for the George W. Bush administration, told Page Six this week.

In the Feb. 25 segment of her show, a woman from Illinois named Cassandra Tanner Miller told Perino about the time her estranged husband, Christopher Michael Miller, attacked her and shot and killed her young son after he was released from jail on a no-cash bail. Moments later, Christopher killed himself.

“You’re a survivor and a mother,” Perino told her guest, while tearing up. “Thank you for sharing your story and I hope the governor is listening.”

She then spoke to her fill-in co-anchor, Trace Gallagher, and said, “Trace, I don’t think I’ve ever cried on TV, but that was really hard.” 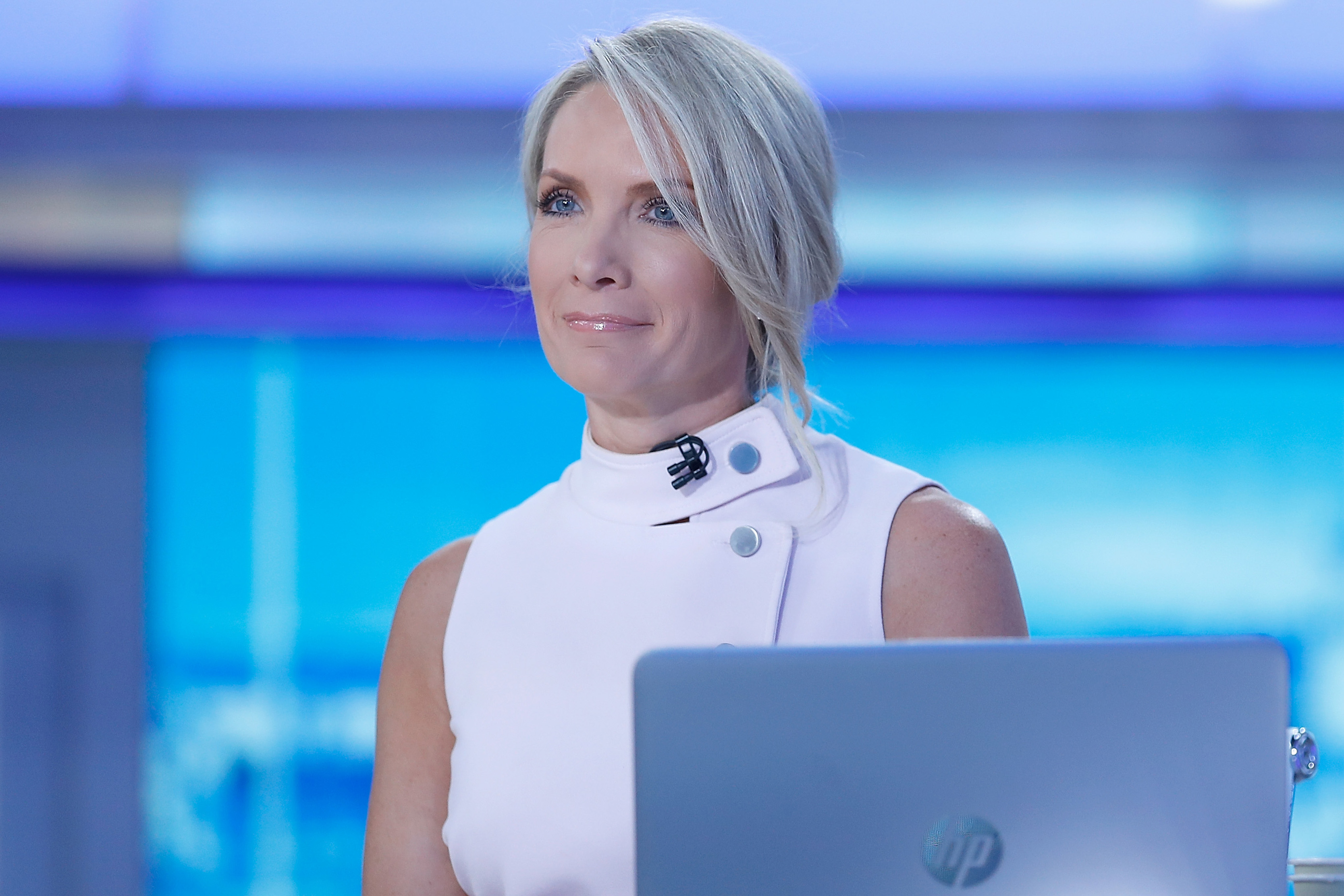 Perino revealed to us that leading up to that powerful segment, she received a text from her booker letting her know that the next day “would have been [the survivor’s] son’s third birthday,” which weighed heavy on her mind.

“That woman and the picture of her 10-month-old son before he was killed just really got to me,” she said. “Thankfully, my co-worker, Trace Gallagher — he was filling in for Bill Hemmer that day, he was able to pick it right up and I was trying to compose myself, but it really shook me up, maybe even til this day.” 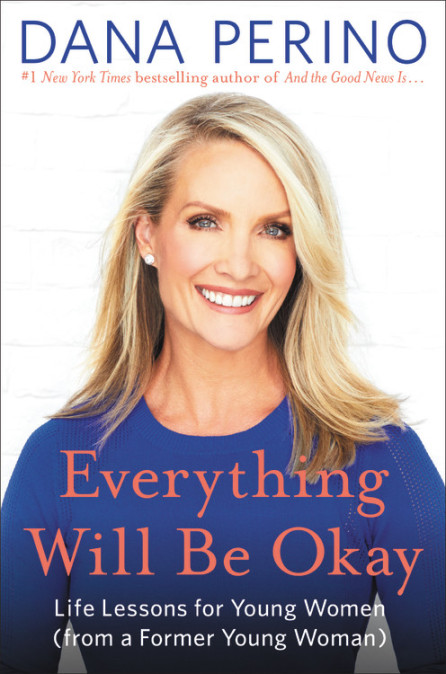 Perino shared that whether or not it’s her busy schedule that is bringing about more emotion — she also co-hosts “The Five” and is releasing her third book, “Everything Will Be Okay: Life Lessons for Young Women (from a Former Young Woman)” —  she is beginning to embrace this more sensitive side of herself.

“I’m finding myself a little bit more and more like this, and maybe it is because I have a new schedule, and I’m tired and trying to do the book rollout, but also, I’m just open to being more open,” she said.

In “Everything Will Be Okay,” Perino offers a detailed guide for women on how they can “reframe their thinking, to believe in themselves, to take risks, to understand their power, and to feel better overall through finding serenity and taking action.”

“I also wanted this book to include some life advice, so that young people wouldn’t worry their young lives away, so I talk about serenity and my own journey of finding peace and some space,” she told us. “I find that once I had a little bit more of that then my career really started to take off.”

“Everything Will Be Okay: Life Lessons for Young Women (from a Former Young Woman)” comes out March 9.

Stars Dazzle in Pastel Fashion at the 2019 Billboard Music Awards