Stacey and Florian head to Florian’s exciting photoshoot in this EXCLUSIVE preview of ‘Darcey & Stacey,’ but Stacey is caught off guard when Florian is paired with another woman!

New year, new Darcey & Stacey episodes! Florian Sukaj prepares to take the next step in his modeling career with a well-known photographer. Stacey Silva accompanies Florian to this “big opportunity” with one of the top photographers in the world in this EXCLUSIVE preview of the January 10 episode of Darcey & Stacey. 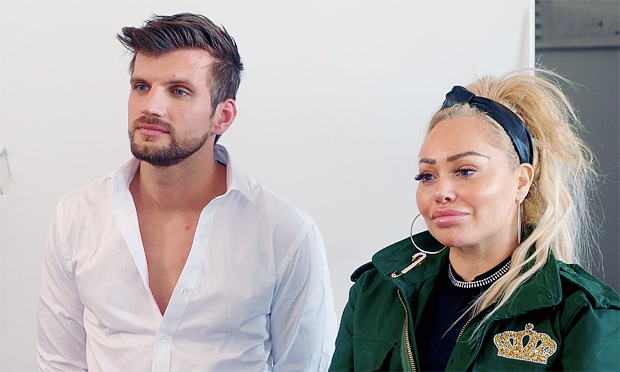 Fadil admits that he “saw something” in Florian after noticing him on social media and wanted to do a photoshoot with him. He was drawn to Florian’s gorgeous blue eyes. He also loves that Florian is Albanian just like he is. “The Albanian people, like, stick together and like, help each other for everything and blessed from the God, to be honest,” Florian says.

Florian comes out from the dressing room, and Fadil introduces Florian and Stacey to the other model. The beautiful model is named Ina, and she’s also Albanian. Stacey is stunned by this other woman. “You didn’t tell me you were doing a photoshoot with another woman,” Stacey says to Florian in their confessional.

In front of Stacey, Fadil says he wants the photoshoot to be a “little more intimate, more like boyfriend-girlfriend type” between Florian and Ina. Stacey is clearly not happy about this arrangement. “Why couldn’t I have modeled with you?” Stacey asks Florian, who doesn’t say a word. “I know we look good together.” 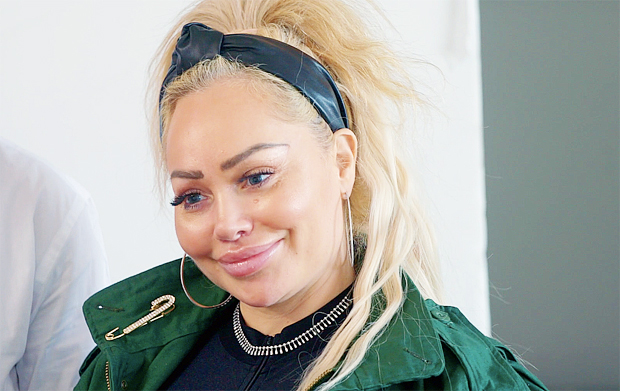 Stacey swears she’s not jealous, but she seems to be a little jealous about this photoshoot. “I’m not jealous, I’m just shocked you didn’t tell me,” Stacey says to Florian. She later adds, “Today is for your portfolio. I have you for life.” You got that right, Stace! Darcey & Stacey will air Mondays at 8 p.m. on TLC.

Next Person Who Says Coronavirus is Like The Flu, Show Them This

MAC on… the Messiah