David Henrie and wife Maria Cahill are expanding their brood with a third child.

“Maria and I were really racking our brains on what to get our son James for his first birthday,” Henrie captioned the festive family shot, using the hashtags “#3” and “#bigbrother.”

“We are going to wait until birth for the gender reveal,” he added in the comments section. “Couldn’t think of a better gender reveal then that am I right?!”

Back in March 2019, Henrie revealed in a heartbreaking Instagram post that Cahill suffered three miscarriages before being able to carry daughter Pia to term.

He also recently shared that Cahill, 30, suffered a fourth miscarriage before welcoming son James last Christmas, as well as a fifth in 2021. 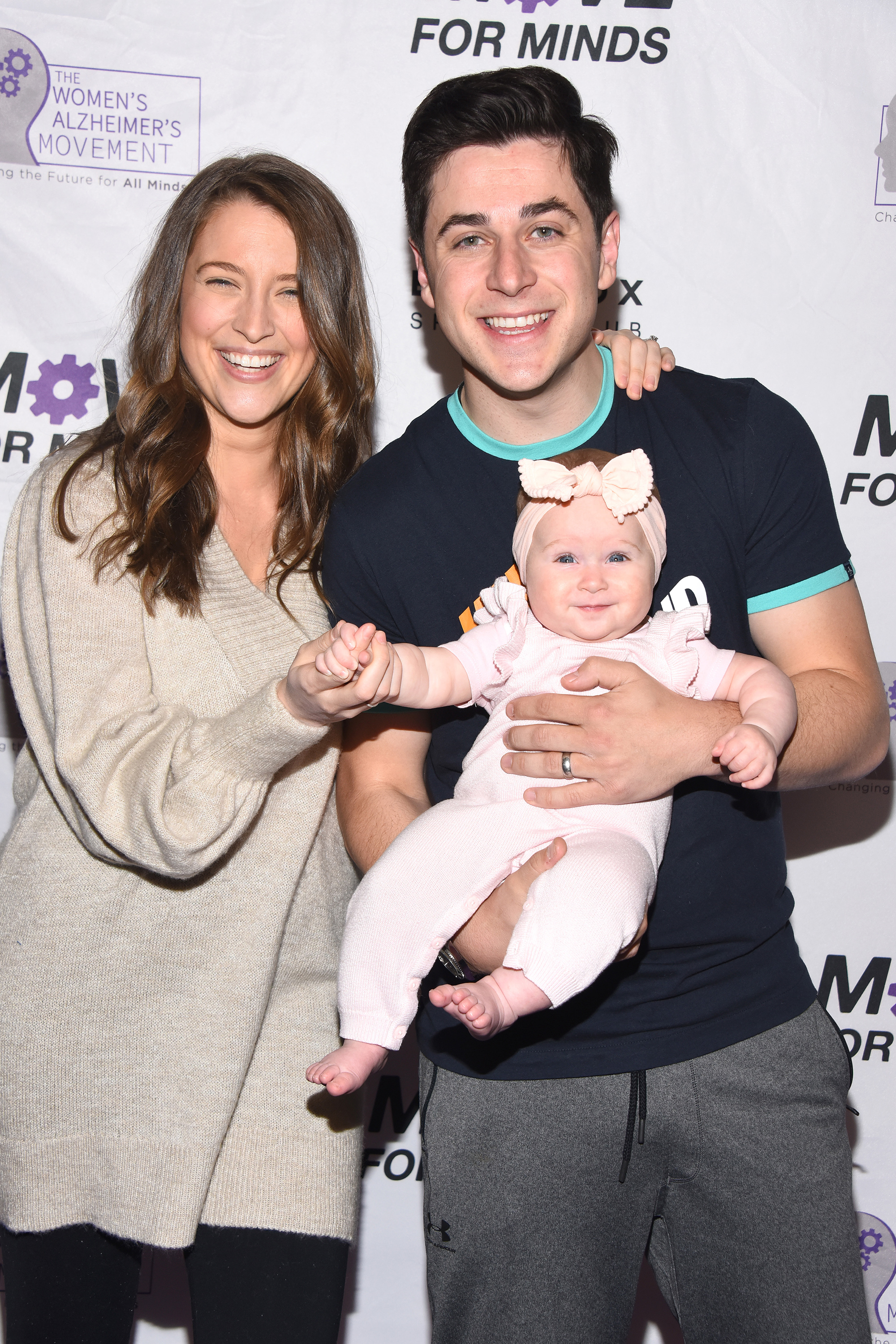 “I’m proud of her because she did what needed to be done to heal, and now we’ve been given another chance with our 3rd child and we are hopefully clear of miscarriage danger,” Henrie wrote on his Instagram Stories Wednesday.

He added, “A lot of people don’t talk about miscarriage, but it’s real and it’s traumatizing in ways you may not even be aware. Pls reach out for help. And always know your little angels are smiling down upon you.” 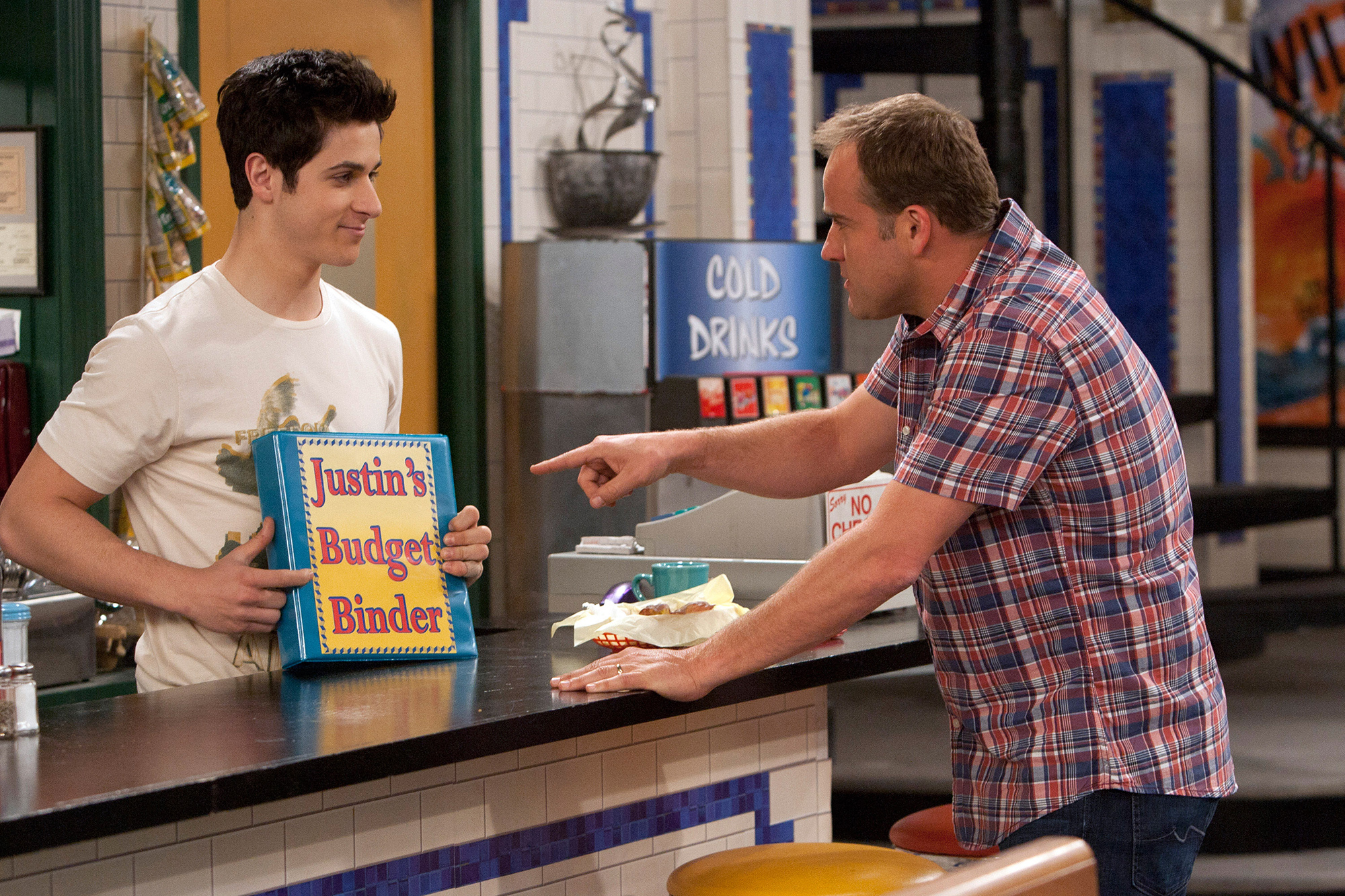 They invited 170 of their closest friends and family members to the ceremony, including Henrie’s former “Wizards” castmate Selena Gomez.

Tech giants are lowering the cost of their gadgets. Here’s the catch.

Meghan Markle and Prince Harry Are "Loving" Their Family of Four