Home » Lifestyle » David McCallum net worth: What is NCIS star’s net worth?

Ducky (played by David McCallum) has been a huge part of NCIS ever since the beginning of the show. The series has gone on to be one of the most popular crime procedurals in the years following and is shown around the world. As a result, fans might be curious to know what the actor’s net worth actually is.

What is David McCallum’s net worth?

The actor first appeared in episode one of the long-running series and is credited in more than 400 episodes since.

In recent years, actor McCallum has scaled back his time on the show after partially retiring in 2019.

He still appears in crucial episodes, including the recent 400th episode of NCIS, which explored how he and Leroy Gibbs (Mark Harmon) first met. 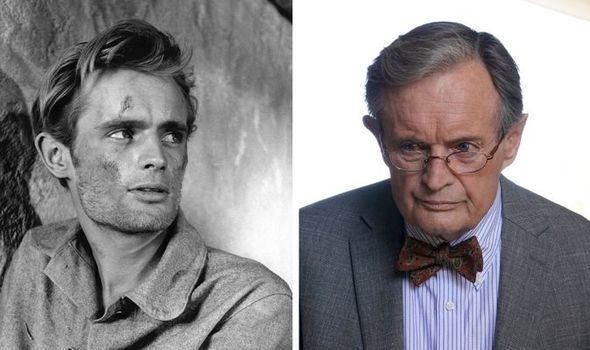 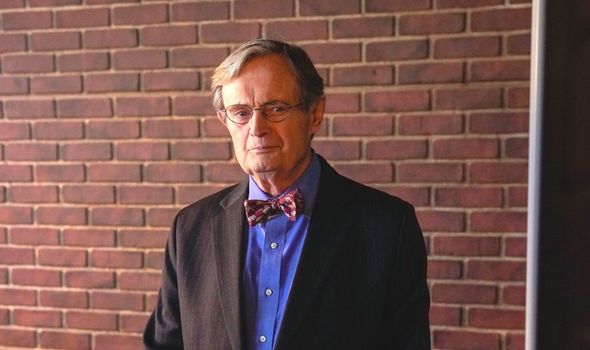 However, McCallum also has a huge career on the screen behind him aside from his role as Ducky.

This began back in 1947 when he first broke through in the film industry.

He has starred in classic films like The Great Escape, Robbery Underarms and Billy Budd.

His most prolific early role was as Illya Kuryakin in the television series The Man From UNCLE. 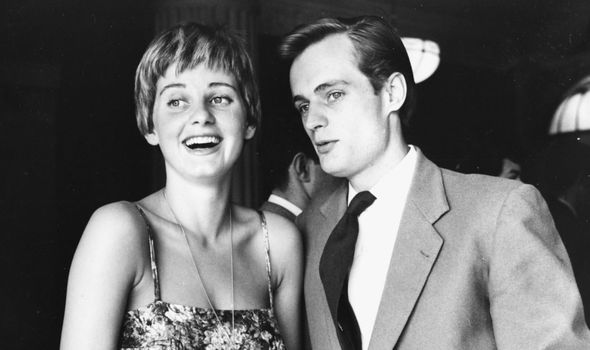 The Scottish actor starred in the series from 1964 until 1968, becoming internationally known for the part.

After this, he went on to appear opposite Joanna Lumley in Sapphire and Steel as well as playing Alex Vesey in Mother Love.

He then landed his part on NCIS in 2003, first appearing in the show’s JAG backdoor pilots.

Given all of this success, many will be curious what the actor’s accumulated net worth might be. 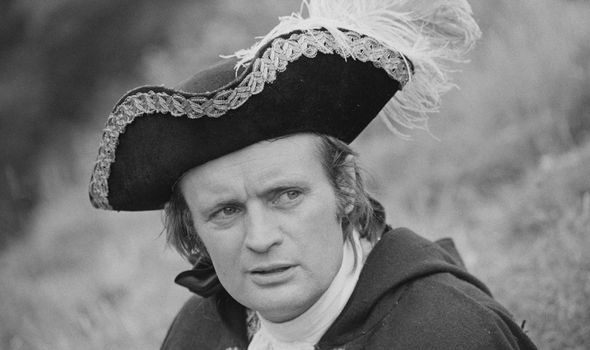 According to Celebrity Net Worth, McCallum has a net worth of $10 million (£7.3 million).

The actor has appeared in more than 402 episodes so far so it is likely this contributes a huge sum to his net worth.

McCallum will also likely get more on top of his $75,000 salary from syndication of the show.

The series is often aired as reruns on several channels as well as being broadcast all around the world.

As a result, the stars take home more earnings whenever they appear in these broadcasts as well.

While McCallum earns a lot for his role on the series, he does not have as high a salary as his co-star Mark Harmon.

On top of this, with syndication and his executive producer credit, Forbes estimates Harmon earns at least $19 million (£14 million) annually for NCIS.