Home » Do cats have to be microchipped?

Microchips in cats are not harmful to the animal in any way. When a cat is microchipped, a small chip around the size of a grain of rice is inserted under your cat’s skin. This is usually done by a vet, local authority or a trained and insured member of an animal welfare organisation, such as Cars Protection. The microchip works by then giving your cat its own unique code. If the worst were to happen and your cat companion goes missing, the microchip would be scanned with a specialist scanner and matched to your contact details, which are kept on a microchip database. This makes it much easier to match lost cats to their owners when they’re found by someone.

Do cats have to be microchipped?

If you want peace of mind then getting your cat microchipped is a definite must.

Cats are keen wanderers and hunters, so making sure they can be easily identified and found will increase the chances of a happy reunion.

In addition, many cats look similar, such as those with a tabby fur pattern, making it even more difficult for someone to identify it as their lost pet.

However, in terms of whether cats have to be microchipped by law, the short answer is no. 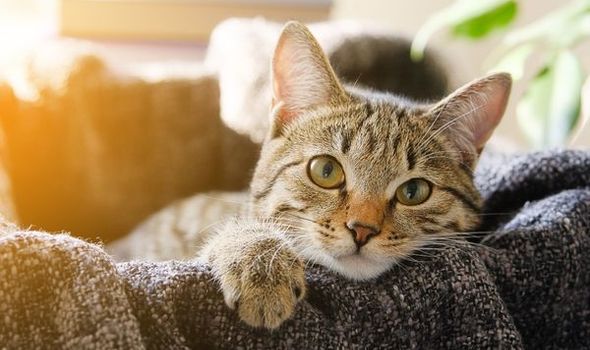 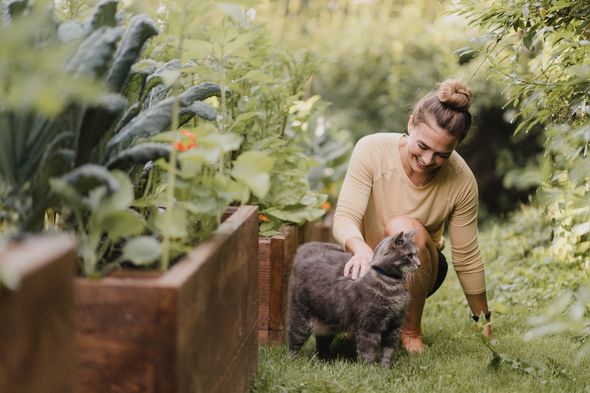 Currently, there’s nothing legislative in place that states cats need to be chipped by law.

Under new Government plans, cats may have to be microchipped by law very soon, in the same way dogs have to be.

The Government is even more incentivised to launch the legislation overhaul right now as cat theft has risen 12.3 percent in the last year alone.

The dramatic change would mean the non-microchipped 26 percent of the estimated 2.6million cats in the UK soon won’t have much choice. 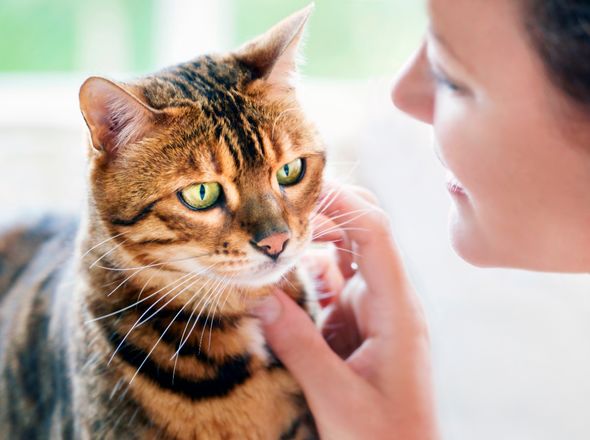 As is understood, a microchipping measure is being introduced as part of a package of changes by a ministerial task force combating the growing black market in stolen pets.

People who still don’t get their cats microchipped can face a fine of up to £500.

The Taskforce was initiated by Robert Buckland, the justice secretary, alongside Home Secretary Priti Patel and Environment Secretary George Eustice.

A Government spokesperson said: “Last month the Home Secretary, the lord chancellor and the environment secretary met to discuss a cross-Government approach to combatting this issue and we will announce next steps in due course.

“This builds upon the huge amounts of work already undertaken by junior ministers and officials to address this cruel and criminal practice.” 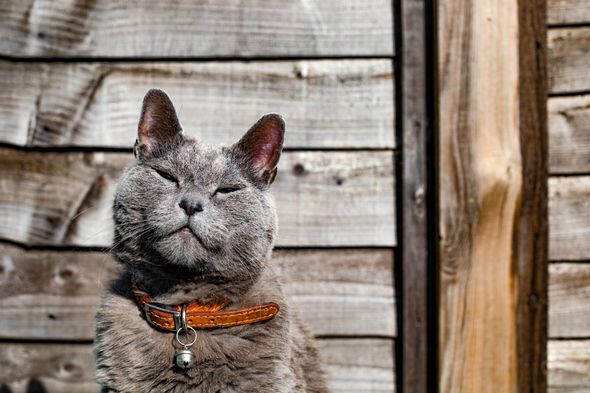 Cats Protection says eight out of 10 stray cats handed into its English adoption centres in 2018 came in without a chip.

This leads to longer and sometimes unsuccessful attempts to reunite them with their rightful human.

An earlier call for evidence by the Department for Environment, Food and Rural Affairs (DEFRA) showed 99 percent of people support making it mandatory to microchip cats.

Stray cats lost without chips include the resident fluffy feline of Downing Street, Larry, who was adopted after being taken to Battersea Dogs and Cats Home in south London.

Battersea Dogs and Cats Home deputy chief executive Peter Laurie said: “We see strays being brought to us every day.

“Many of them have clearly been much-loved pets that have perhaps just wandered too far from their home.

“Unfortunately, we are often unable to trace their previous owners as they have either not been microchipped or the details on the chip are not up to date.

“We support compulsory microchipping of pet cats and we microchip every cat before they go to their new home.”

UK chief veterinary officer Christine Middlemiss said: “As we have seen already with dogs, compulsory microchipping is crucial in helping reunite owners with their treasured pets if they are lost or stolen.”

How Many Kids Does Singer Ozzy Osbourne Have, and What Is His Net Worth?

Druckmann Says Ellie Will Have an NPC Companion, But Who?