Now that we’ve all (hopefully) had a chance to wrap our brains around the mind-melting events of Avengers: Infinity War, it’s time to talk it out. While we could spend our time discussing all the Marvel heroes we spotted and which ones are dead, the real crux of the movie is its cold and calculating villain, Thanos. The evil purple monster, played by Josh Brolin, only has one goal: to destroy half the universe. How will he do it? By harnessing the power of the six Infinity Stones . . . and then snapping his fingers. Dramatic, I know.

Now, Thanos starts the film with the Power Stone already in his possession. He quickly gets the Tesseract, which houses the Space Stone, from Loki. Then, he spends the rest of Avengers: Infinity War trying to get the other four stones. He gets the Reality Stone from The Collector, who’s stored it in his junk piles in Knowhere. He gets the Soul Stone by throwing Gamora off a cliff. Then he gets the Time Stone . . . because Doctor Strange literally just hands it over. Wait, what?! 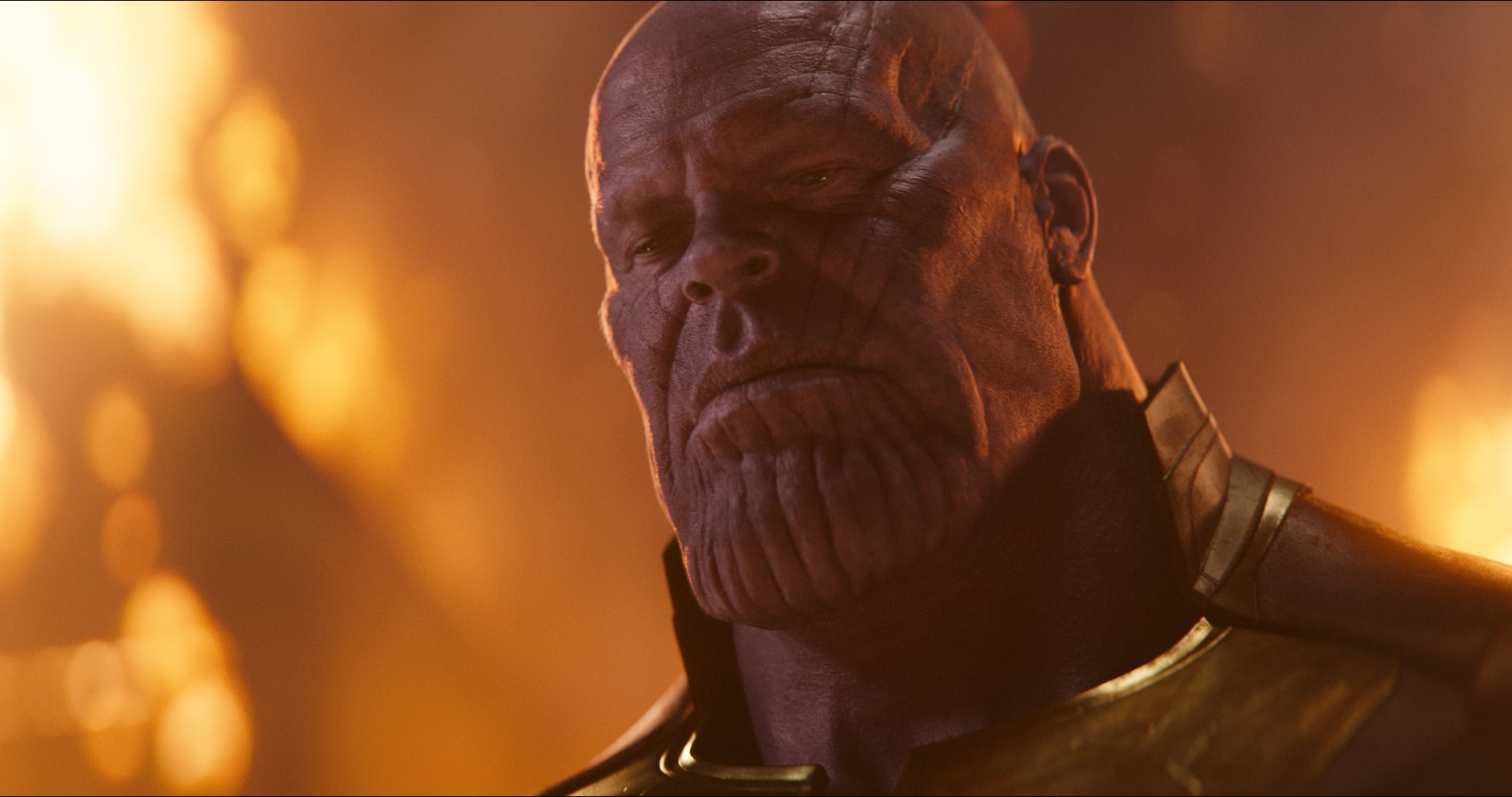 That’s right. I mean, it’s not for nothing. Thanos has just mortally wounded Iron Man, aka Tony Stark, and he’s about to deal the fatal blow. In exchange for Tony’s life, Doctor Strange offers the Time Stone. He says something to the effect of, “The end game has already begun,” or something like that. Naturally, Tony is livid, and I admittedly had the same reaction. How could Doctor Strange just give up the Time Stone?! How could he hand a crucial piece of the universe to Thanos on a silver platter? Well, if you consider something that happens a bit earlier on, we may have an answer.

As you know, Doctor Strange arrives on the planet Titan with Tony and Spider-Man, aka Peter Parker. They quickly run into half of the Guardians of the Galaxy: Star-Lord, aka Peter Quill, Drax, and Mantis. Luckily, the group has a bit of downtime before Thanos comes home, so they start a formulate a plan to defeat him. In this time, Doctor Strange uses the Time Stone to peek into the future. When he snaps out of his trance, he basically says he foresaw about 15,000,000 different outcomes, and only one (yes, ONE) scenario led to victory. 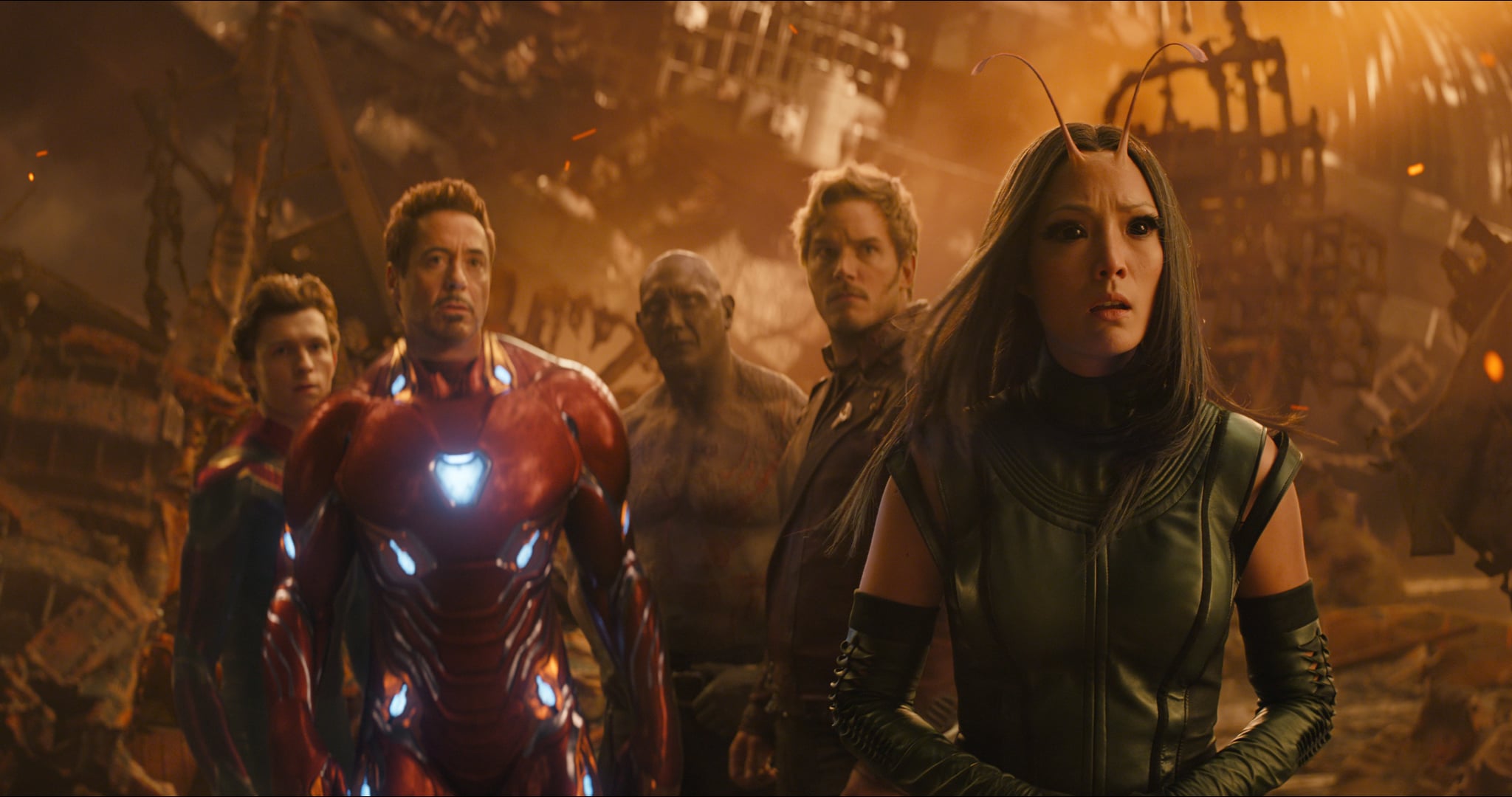 Knowing this, Strange helps the others enact a plan that almost puts Thanos out of commission. And then we arrive at the moment in question, when Thanos nearly kills Tony and Doctor Strange hands the Time Stone over. But Doctor Strange knows how to eventually emerge victorious, which can only mean one of two things: either Tony Stark’s survival is essential to defeating Thanos, or Thanos can only be defeated after he’s collected all the Infinity Stones and attempted to destroy half the universe.

At first it looks like lazy plot work, but it actually makes sense. Doctor Strange hands over the Time Stone because it’s the right thing to do, in that moment, to save the universe. I mean, we can’t just believe that he wants to save Tony that desperately, right? He literally says he doesn’t care about sparing him when they first meet. So, there you go. That’s an explanation that makes sense and will help you sleep at night. Let’s all hope Avengers 4 gives us some much-needed answers.