Looking for friend requests? Upon the speculation that Queen Elizabeth II has her own private Facebook account, royal expert Jonathan Sacerdoti has weighed in on the matter.

“There’ve been reports that the queen has a secret Facebook account, which I can’t quite believe [because] she is 95 years old,” Sacerdoti exclusively told Us Weekly on Tuesday, November 23. “So, I have trouble sometimes with new technology, but she seems completely able to pick these things up. We saw her during lockdown with all the Zoom calls and the video calls. And now, since her health’s been not quite as good as it was in the past, she’s been doing more [appearances] that way. And now we find out about the Facebook account. It’s extraordinary to think how readily and easily she picks up these new technologies.”

While the journalist has speculated that the long-reigning monarch, 95, likely uses her social media account “like the rest of us,” he continued to gush about her savvy abilities. 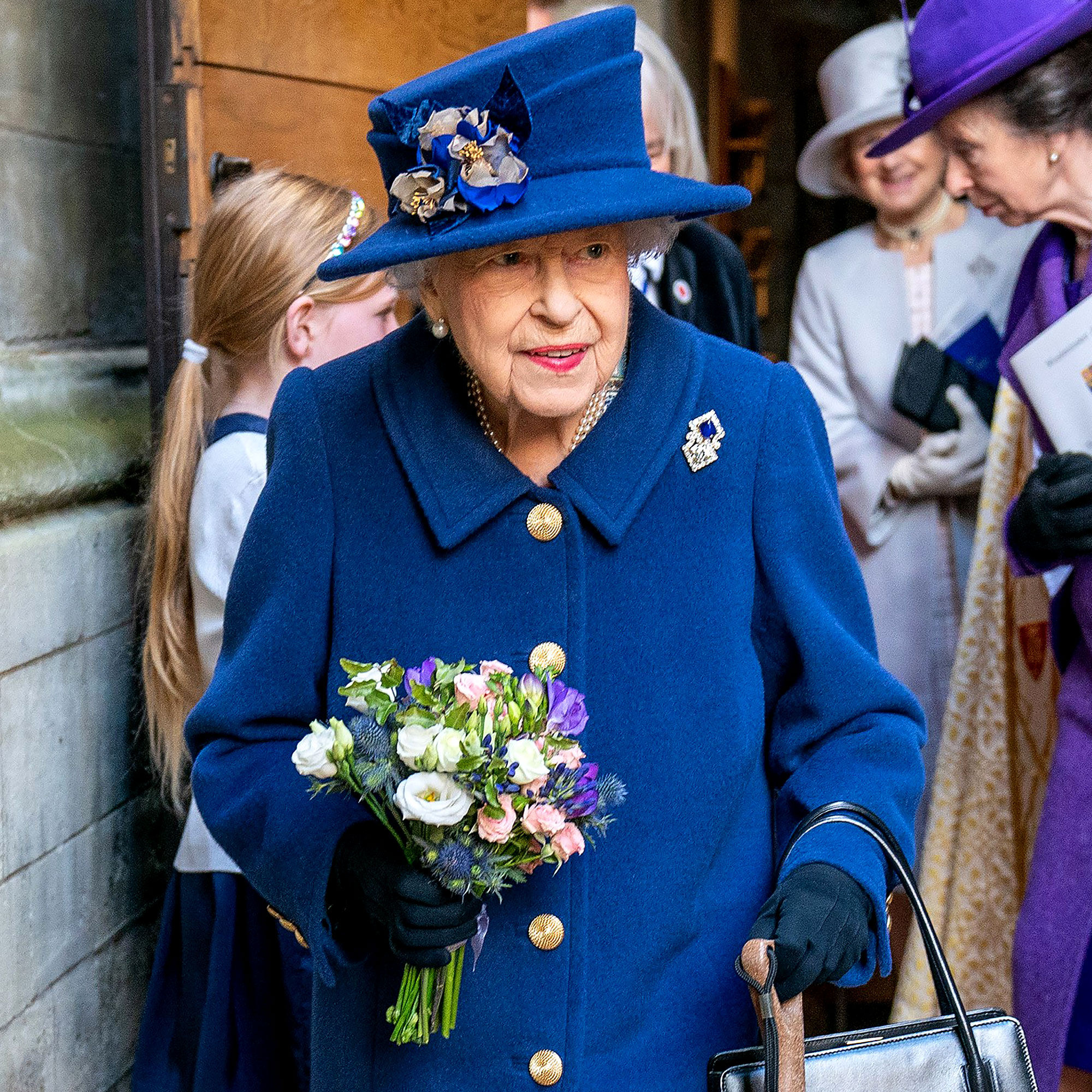 However, since the royals have yet to confirm the reports about her alleged social media pages, the expert can only speculate about her online presence.

“I mean, we don’t know the queen’s pseudonym here and we also don’t know how many friends she has,” the broadcaster told Us. “She hasn’t yet accepted my request, but we also know that in that book about Meghan [Markle] and [Prince] Harry [written by Omid Scobie] that Harry had a secret Instagram account with a username ‘SpikeyMau5,’ which was deleted shortly afterward, I believe.”

Sacerdoti continued, “But, we know that Meghan apparently started following that Instagram account just around the time they started dating. But, of course, even those watching her account then wouldn’t have known that it was Prince Harry. And apparently, that pseudonym that he used was a mixture of [his] Facebook name.”

The military veteran, 37, also used an alias on his secret Facebook page, according to Scobie’s report, which revealed his social media pages combined secret nickname “Spike Wells” with a sweet tribute to his love of the DJ Deadmaus.

Queen Elizabeth II’s Hospital Stay: Everything We Know About Her Return to Work and More

Sacerdoti further teased that the matriarch even has her own cell phone with an exclusive contact list.

“Apparently the queen has two people who she speaks to the most on her phone,” he added. “And she also apparently has a mobile phone, which is said to be a Samsung [and] is packed with anti-hacker encryption [from] MI6, so that nobody can hack into her phone. But the two people she phones the most are said to be her daughter, Princess Anne, and her racing manager, John Warren. … So this is apparently who can get through to the queen from anywhere in the world. Uh, if he calls, she answers.”

The queen previously made headlines last year after making her first public video call alongside Anne, 71.

“It’s interesting listening to all your tales and stories,” Elizabeth explained on a joint Webex call with her daughter and employees from Carers Trust in June 2020.“I’m very impressed by what you have achieved already. I’m very glad to have been able to join you today.”

Months earlier, she even spoke with Harry, the 40-year-old Suits alum and her great-grandchildren — who live in California — via video conference that April.

Love Island 2019: how to apply, when is it back and everything we know so far