Doja Cat cancels festival appearances, drops out of tour due to tonsil surgery

Cat got her throat.

Doja Cat shared an update from the hospital after undergoing throat surgery to remove an abscess that was causing severe pain.

The “Say So” singer, 26, tweeted photos Thursday of herself recovering in her hospital bed while wearing a medical gown.

In another post, Doja attempts to rap by spewing out the lyrics to Nicki Minaj’s verse in Trey Songz’ song “Bottoms Up,” though her voice sounds rough and weak.

Doja confirmed that she underwent the final procedure by responding, “did it already” to a Twitter user who asked when she was going under the knife.

The “Get Into It (Yuh)” rapper revealed in May that she underwent tonsil surgery and had an abscess that “hurt a lot” removed from her throat. 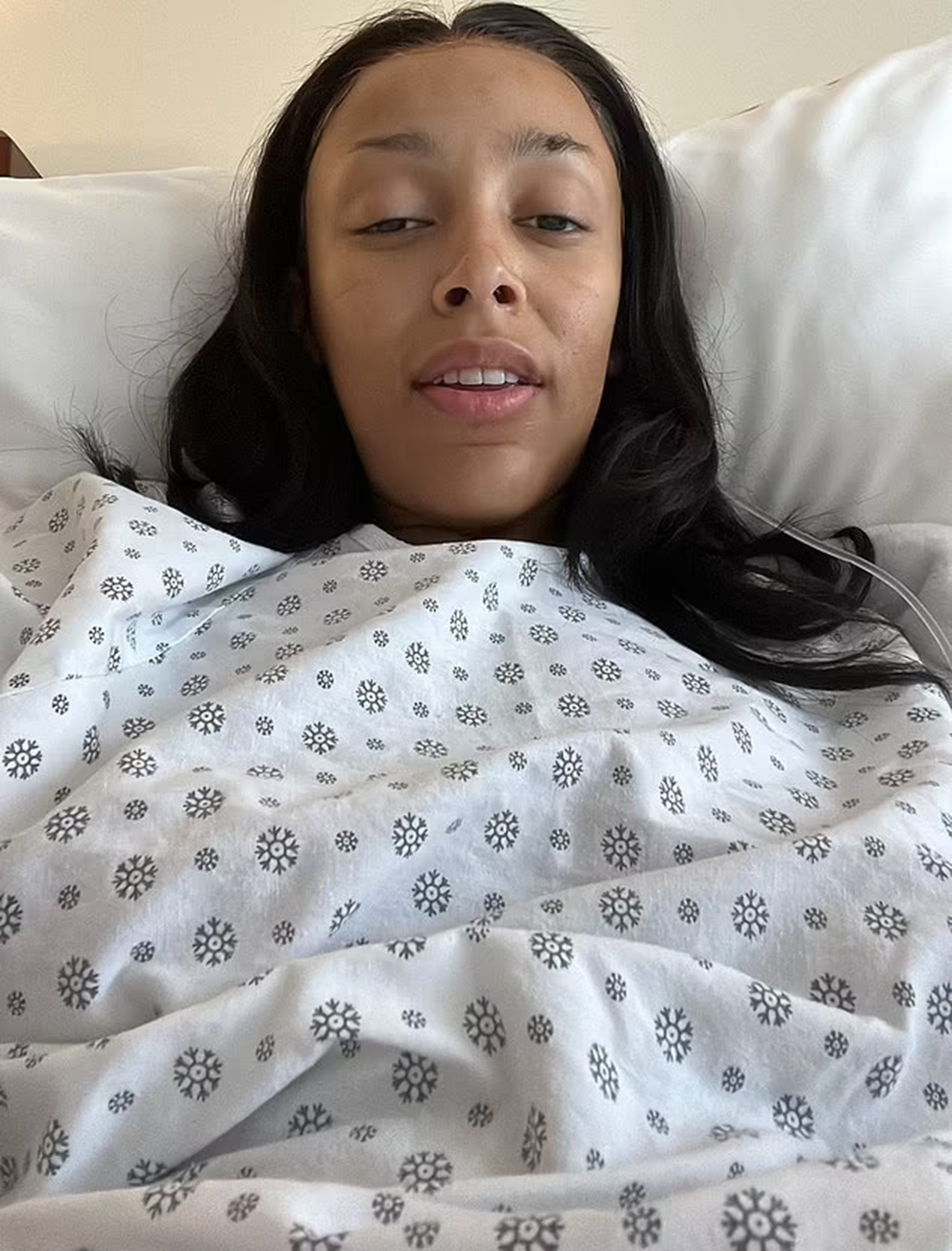 “dr. just had to cut into my left tonsil. i had an abscess in it. my whole throat is f–ked so i might have some bad news for yall coming soon,” she tweeted at the time.

Doja shared that her throat became infected before the 2022 Billboard Music Awards earlier that month when she forgot to take her antibiotics and proceeded to drink and vape “all day long,” which caused the “nasty ass growth” on her tonsil. 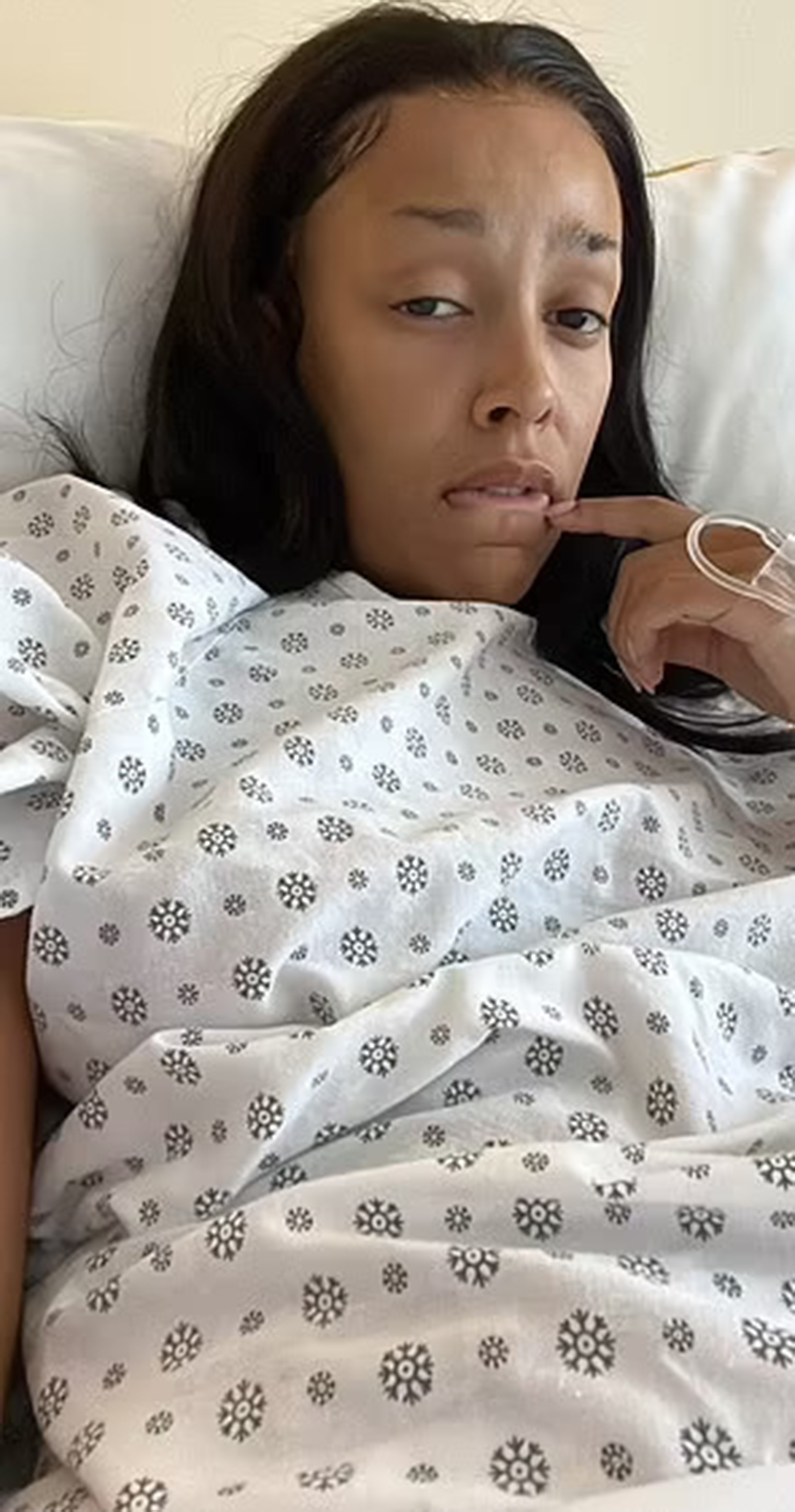 “he poked up in dere [sic] with a needle twice and then sucked all the juice out and then he took a sharp thing and cut it in two places and squoze [sic] all the goop out in dere [sic]. i cried and it hurt a lot but im ok,” she unnecessarily detailed via Twitter.

Doja also revealed that she would be quitting smoking her vape. 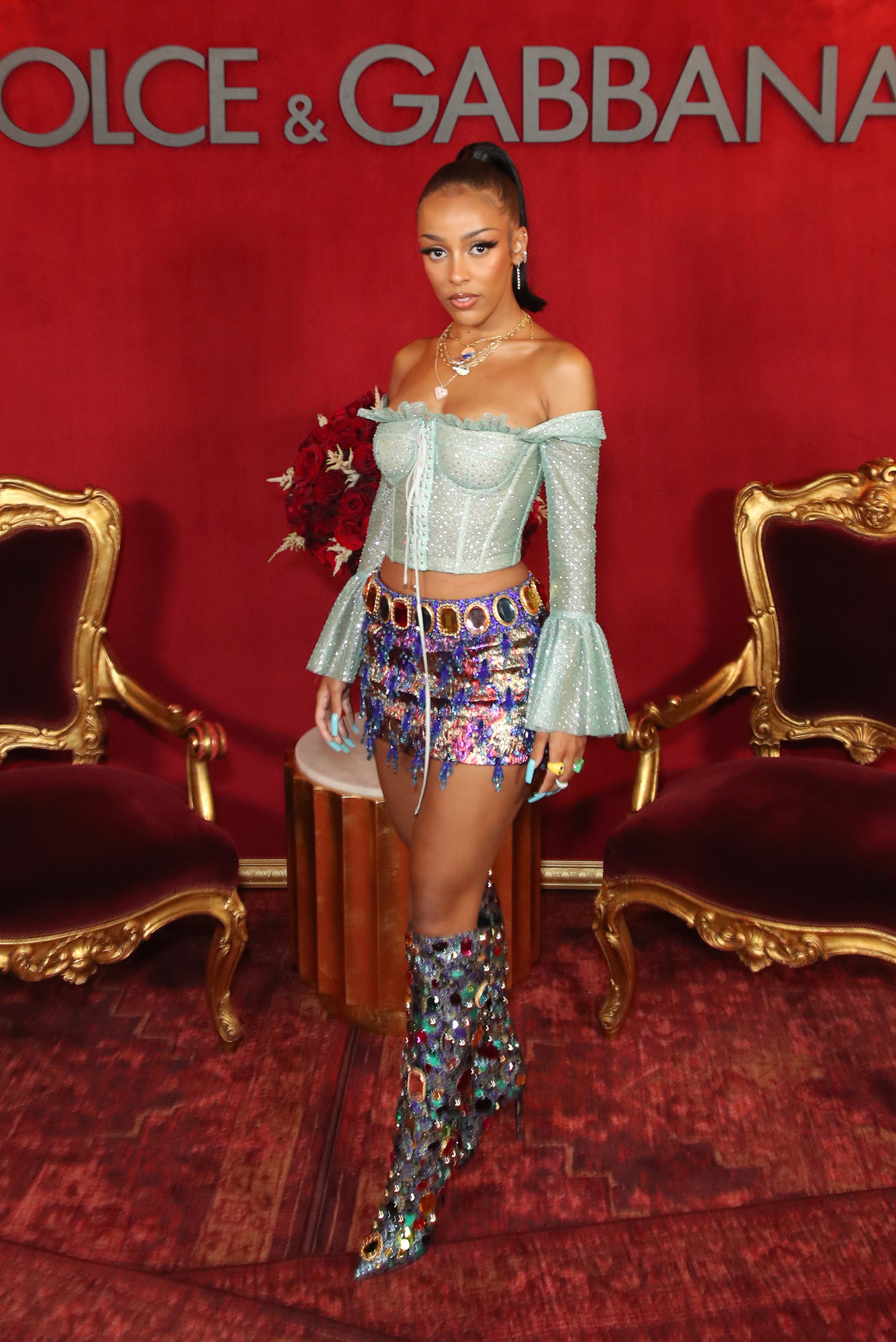 “nah im too scared to hit it cuz my throat hurts so bad. i cried for hours. its not worth it,” she tweeted. “then its like imagine all that wierd [sic] poisonous s–t in the vape seeping into the completely open wound in my throat like f–k that. im hella young.”

Due to the surgery, Doja had to cancel several performances this summer as she recovers.

“Unfortunately I have to have surgery on my tonsils asap. The surgery is routine but the recovery is going to take awhile due to swelling,” she announced last month. “That means I have to cancel my festival run this summer as well as The Weeknd tour. 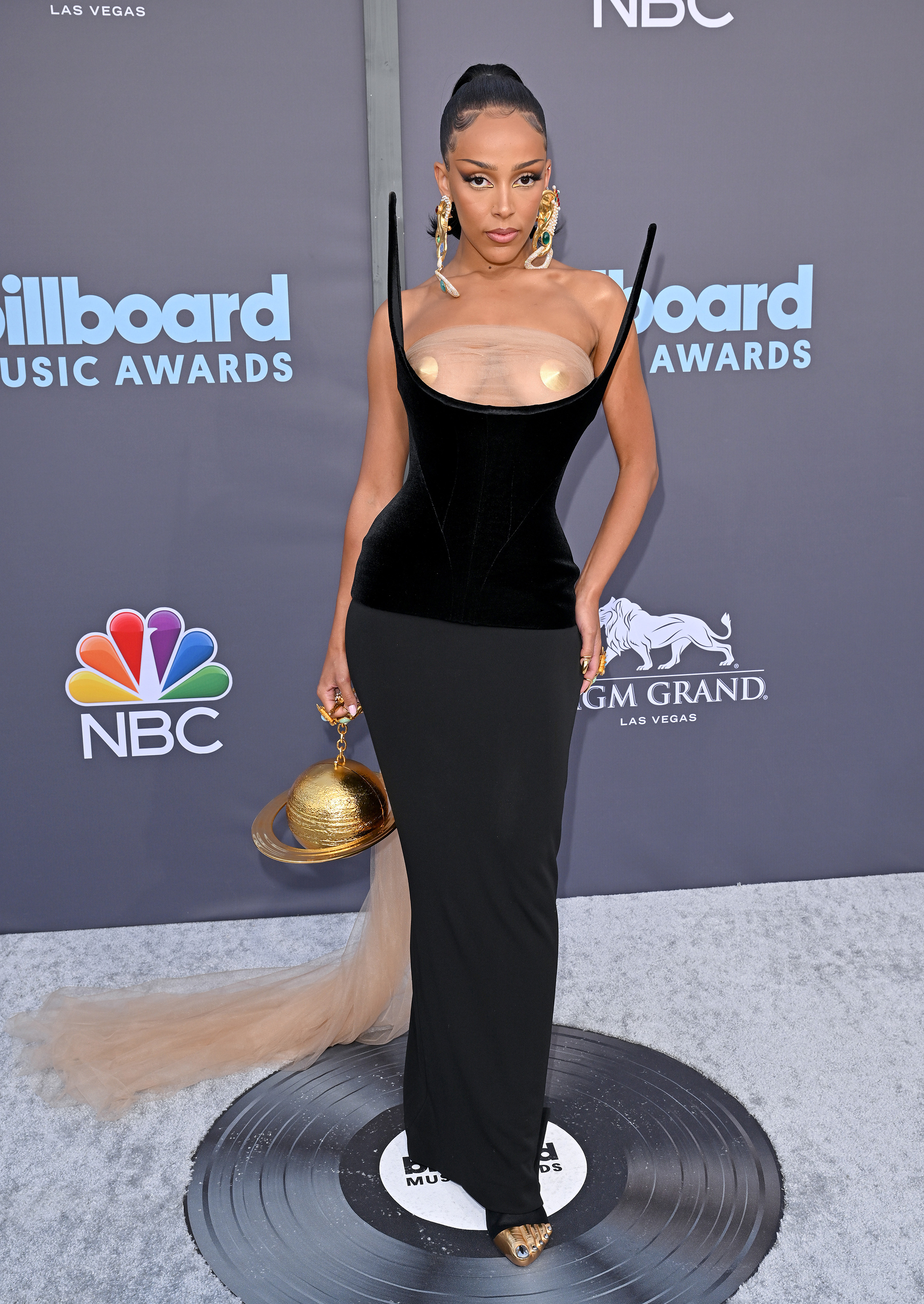 Doja added that she felt “horrible” but was looking forward to getting better so she could go back to her music.

“I feel horrible about this but can’t wait for this to heal and get back to making music and create an experience for y’all,” she wrote.