Catania, 50, tried to dole out some words of wisdom during Wednesday’s episode of “The Real Housewives of New Jersey” after the couple got into an explosive fight earlier in the episode.

“Don’t fight with her for this s–t,” Catania told Joe on the show. “Don’t waste the best years of your life worrying about stuff that doesn’t matter.”

Cracks in the once-solid union between Melissa, 42, and Joe, 41, have come to light this season, which was filmed last summer. In Wednesday’s episode, tensions came to a head following a group dinner, when Melissa boarded a van to go back to their Jersey Shore house ahead of her husband.

“What happened? You don’t wait for me,” Joe said, to which Melissa replied, “Why am I waiting for you? You’re right here, bro, chill.”

Joe then suggested his wife had “changed” over the years, given she’s gone from a stay-at-home mom to a businesswoman.

“We used to be just so attached, and I’m still like that, she’s just changed,” Joe said to an audience of fellow “RHONJ” stars Margaret Josephs and Jackie Goldschneider, along with their husbands, while elsewhere in the episode Melissa reminisced about her initial attraction to her husband. 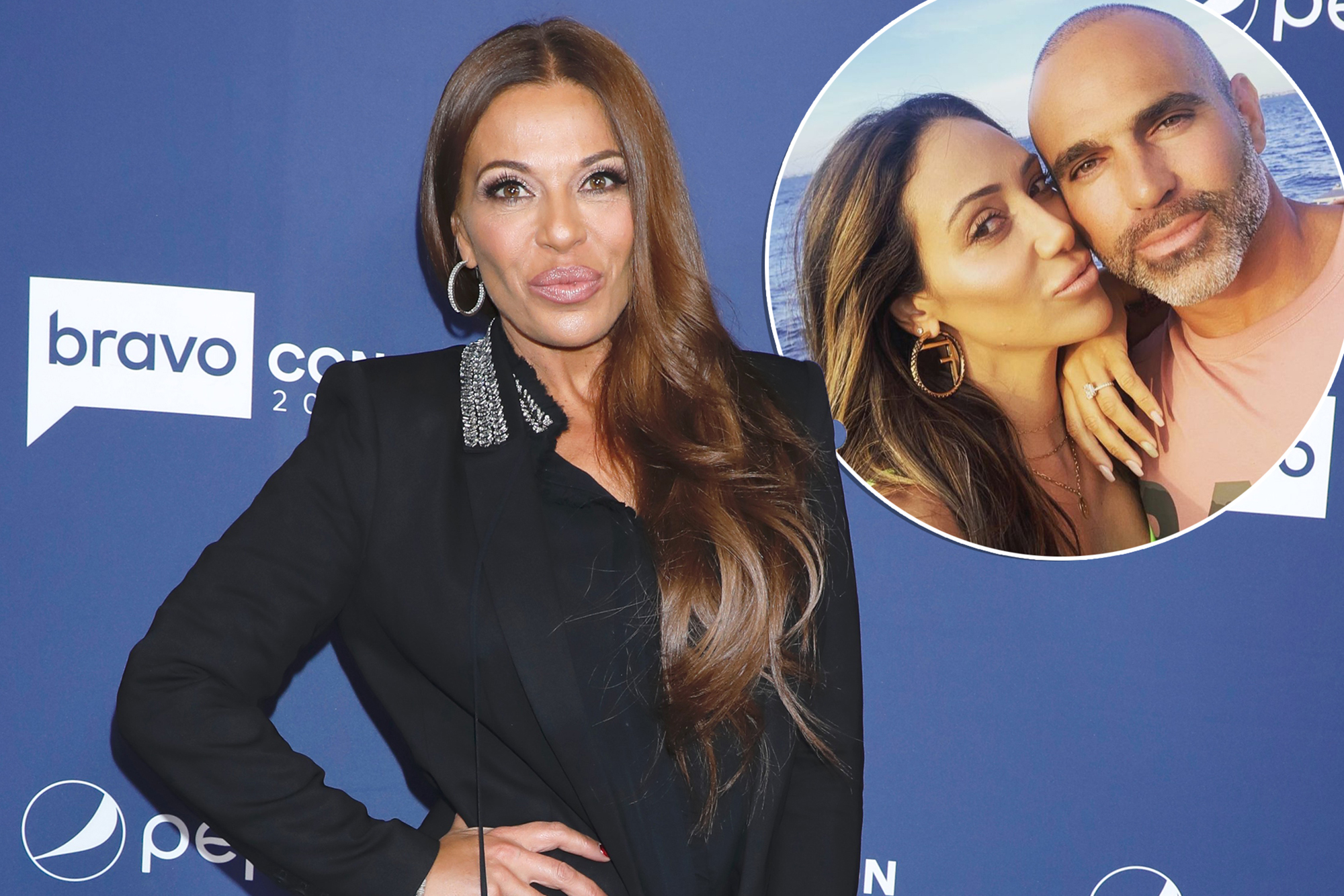 But things have gotten better since filming for the pair, who are parents to children Antonia, Gino and Joey.

Melissa told Page Six in February that her relationship with Joe was “good” after experiencing challenges.

“Listen, I’m not gonna deny that we went through a rough, like year-and-a-half, and I would say it started right before the pandemic,” she said.

“We’ve been on reality TV for over 11 years. We’re still going strong. We’re still together. We still have our family. But we’ve hit a couple of bumps in the road and we’re honest about it and we’re fighting for it.”

Wednesday’s episode of “RHONJ” also tugged at the heartstrings in other ways, as Joe and sister Teresa Giudice honored their late father, Giacinto Gorga, with a celebration of life event.

“The Real Housewives of New Jersey” airs Wednesdays at 9 p.m. on Bravo.

Who'll find love on our virtual date? This week it's Elena and Jamie