Miami hotspot closes bar so Drake can eat in peace

Drake reached out to Lizzo over racy ‘Rumors’ lyric

Lil Wayne was ballin’ hard for his 39th birthday – partying to his own music.

The rapper’s close pal, Drake, hosted a private bash at Miami hotspot Swan, where the majority of the music that played throughout the night were songs by the two rappers.

“[Drake] was vibing along to his music and taking [Don Julio] 1942 shots all night with his friends and lots of girls,” the insider said, adding that there was a line of women outside trying to get in to the private party.

“They bought out the whole restaurant and had a line of people trying to get into the exclusive event all the way around the block of [the] Miami Design District,” the source said, adding, “There were tons of girls [inside the party] . The ratio was at least eight girls to every guy.” 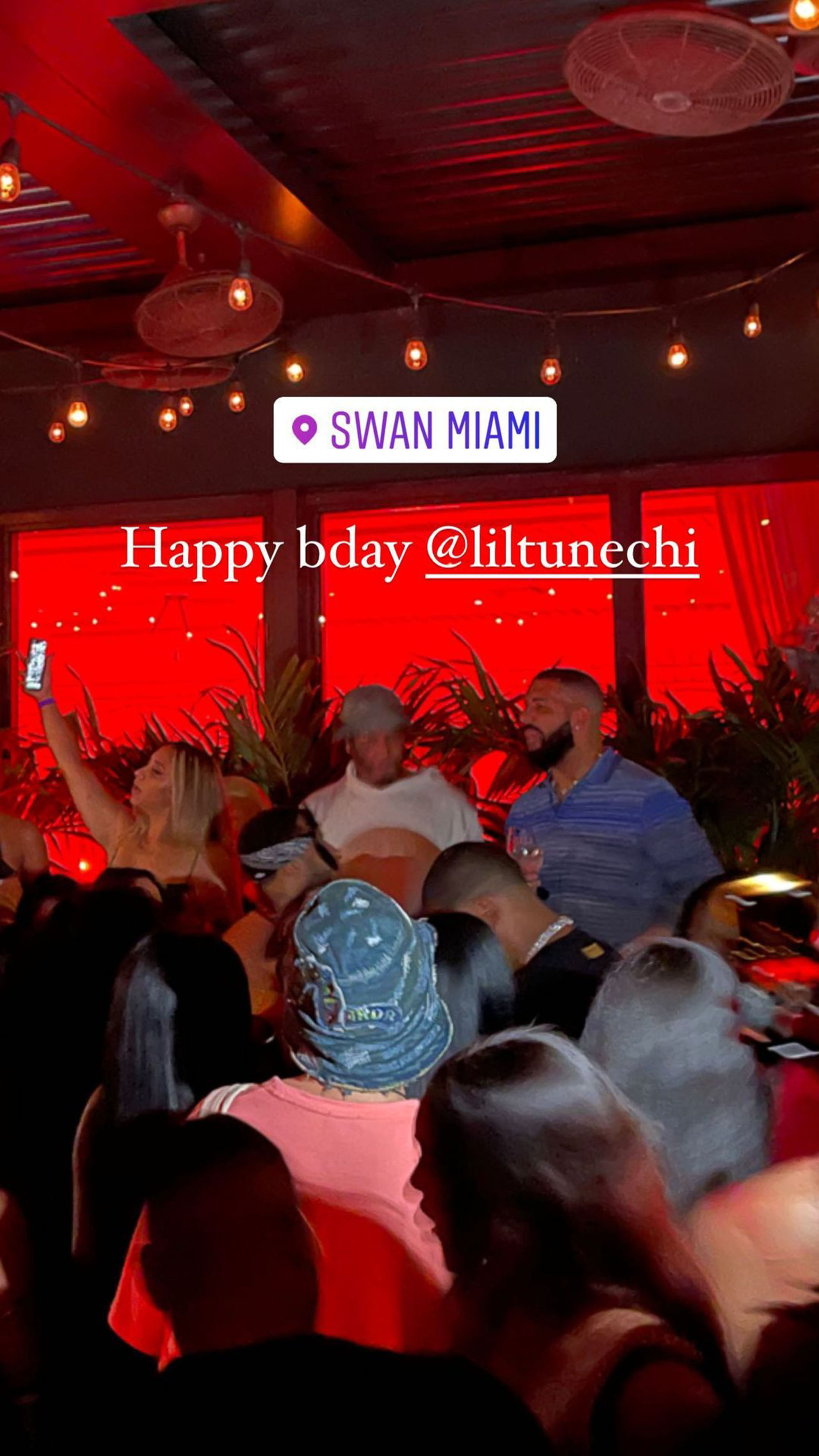 The insider also noted that the guest list was all friends of OVO and Wayne’s camp, “but the word must have gotten out because so many girls showed up wanting to get in.”

Guests at the birthday bash included Quavo, Ray J, FoodGod, YK Osiris, Maino, Preme, David Grutman and Brooklyn Johnny. At one point, everyone made a toast to the birthday boy with shots of Ciroc. 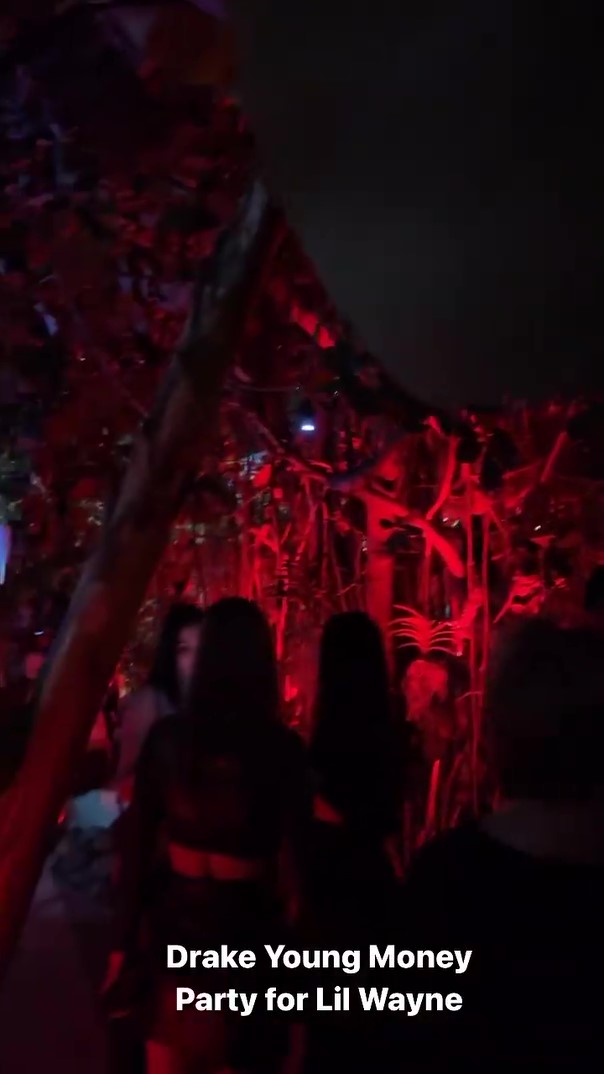 The festivities were apparently centered around the “How To Love” artist’s favorite things, including skate park ramps – where Weezy was seen posing for pics – as well as swag including customized bandanas that read “Tunechi” and “Weezy,” and Green Bay packers fitted caps that paid homage to Wayne’s favorite NFL team. 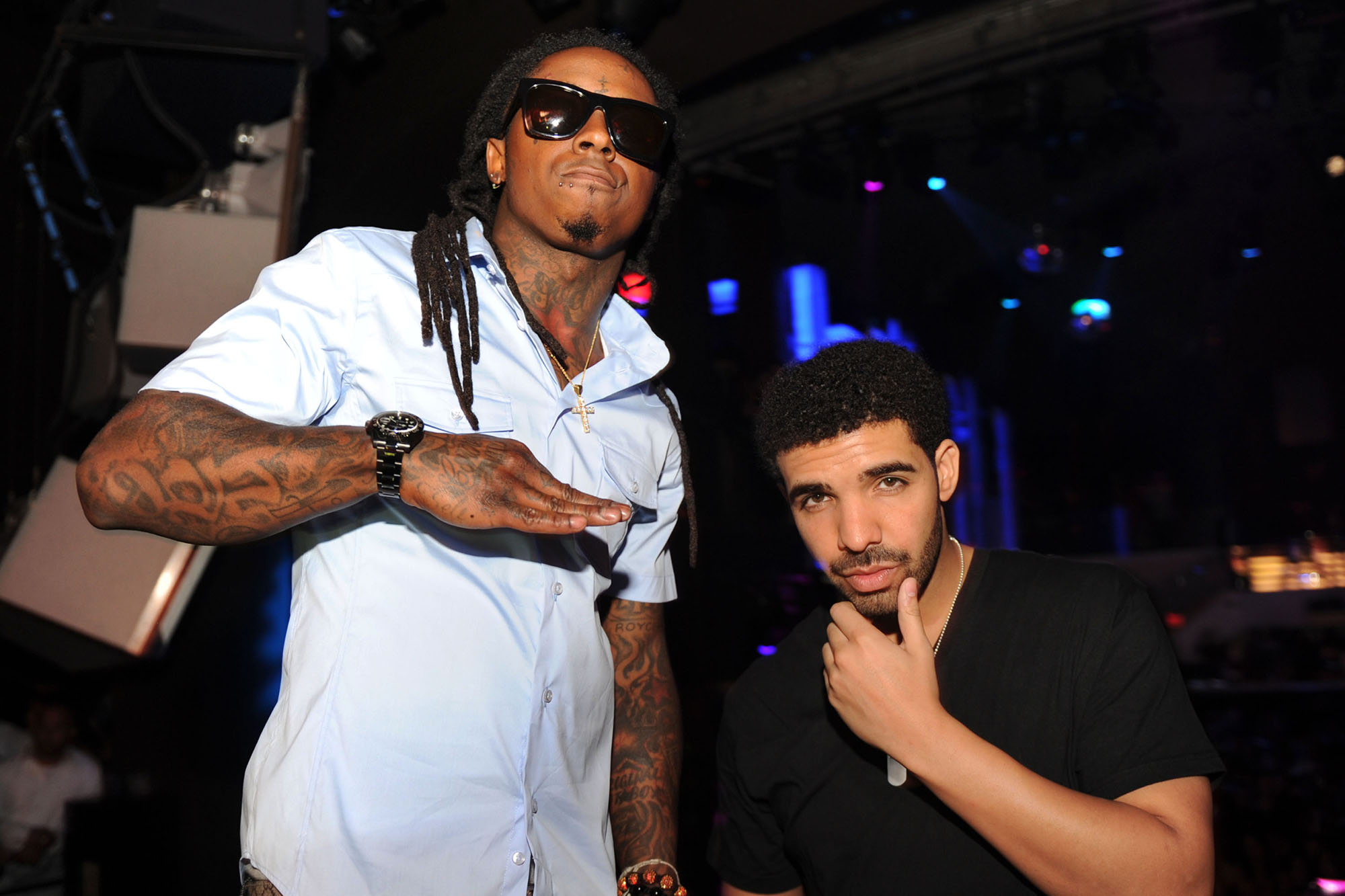 Additionally, over the VIP section of the soirée was a massive balloon arch that read, “Best Rapper Alive.”

Drake has been making the rounds in Miami and was recently seen dining with Jordan Belfort. Page Six also exclusively reported that Drake shut down ritzy steakhouse Prime 112 so he could eat in peace.

No, Donald Trump Does Not Have A '50 Percent Approval Rating' As He Tweeted, His Rating Is Still A Record Low

Thousands of wealthy families are using Help to Buy