Leonardo DiCaprio dressed as a 100-year-old man for Halloween

Environmental activist Leonardo DiCaprio expanded his carbon footprint by jetting from Miami to New York — and back — in just one day to co-host a starry charity event.

After attending the COP26 Climate Summit in Scotland last month, the Oscar-winner took a jet roundtrip from Miami to NYC and back on Wednesday, according to multiple sources.

DiCaprio, 47, has been enjoying Art Basel in Miami Beach this week. On Tuesday, he was seen viewing high-end art, and later partying into the night with his longtime friend, gallerist Helly Nahmad.

On Wednesday, the “Titantic” star hosted a benefit with Sean Penn at Soho Beach House, where tickets cost up to a rumored $25,000 per couple.

The event was to benefit Penn’s charity CORE [Community Organized Relief Effort], and its COVID-19 programs in Latin America. 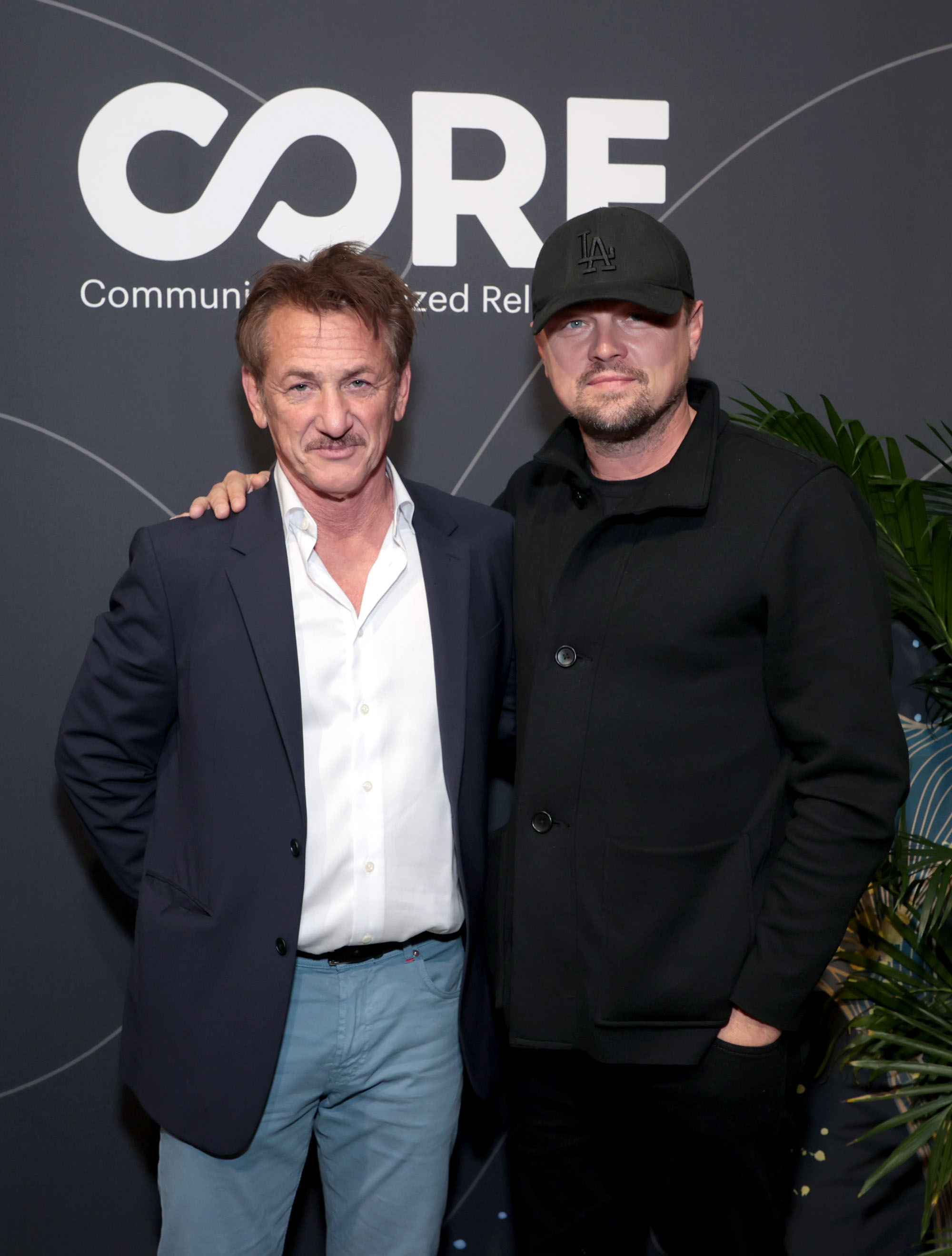 Guests were told that DiCaprio had been forced to fly back to New York earlier that day, and was returning to Miami on a flight that very evening, but had been delayed on board.

Insiders said DiCaprio valiantly did his best to raise money for the event, and phoned in bids from the plane for the auction, helping to raise over $500,000 for CORE.

While the star — who eventually made it off his jet to the event by around 11p.m. — did raise a lot of money for the charity, the necessity of his private travels were questioned by some guests. It was not immediately clear if he flew private or commercial.

Penn’s CORE also works on disaster relief. Its Web site states, “From hurricanes to wildfires, it’s impossible to ignore climate change’s role in causing natural disasters. We are committed to a future where our environment is no longer at the root of the crisis, but rather a system of support.”

Meanwhile DiCaprio has made fighting climate change and carbon emissions his personal mission.

When the actor took home the Oscar for best actor in 2016, he said in his acceptance speech, “Climate change is real, it is happening right now. It is the most urgent threat facing our entire species, and we need to work collectively together and stop procrastinating.”

He added: “We need to support leaders around the world who do not speak for the big polluters, but who speak for all of humanity, for the indigenous people of the world, for the billions and billions of underprivileged people out there who would be most affected by this.” 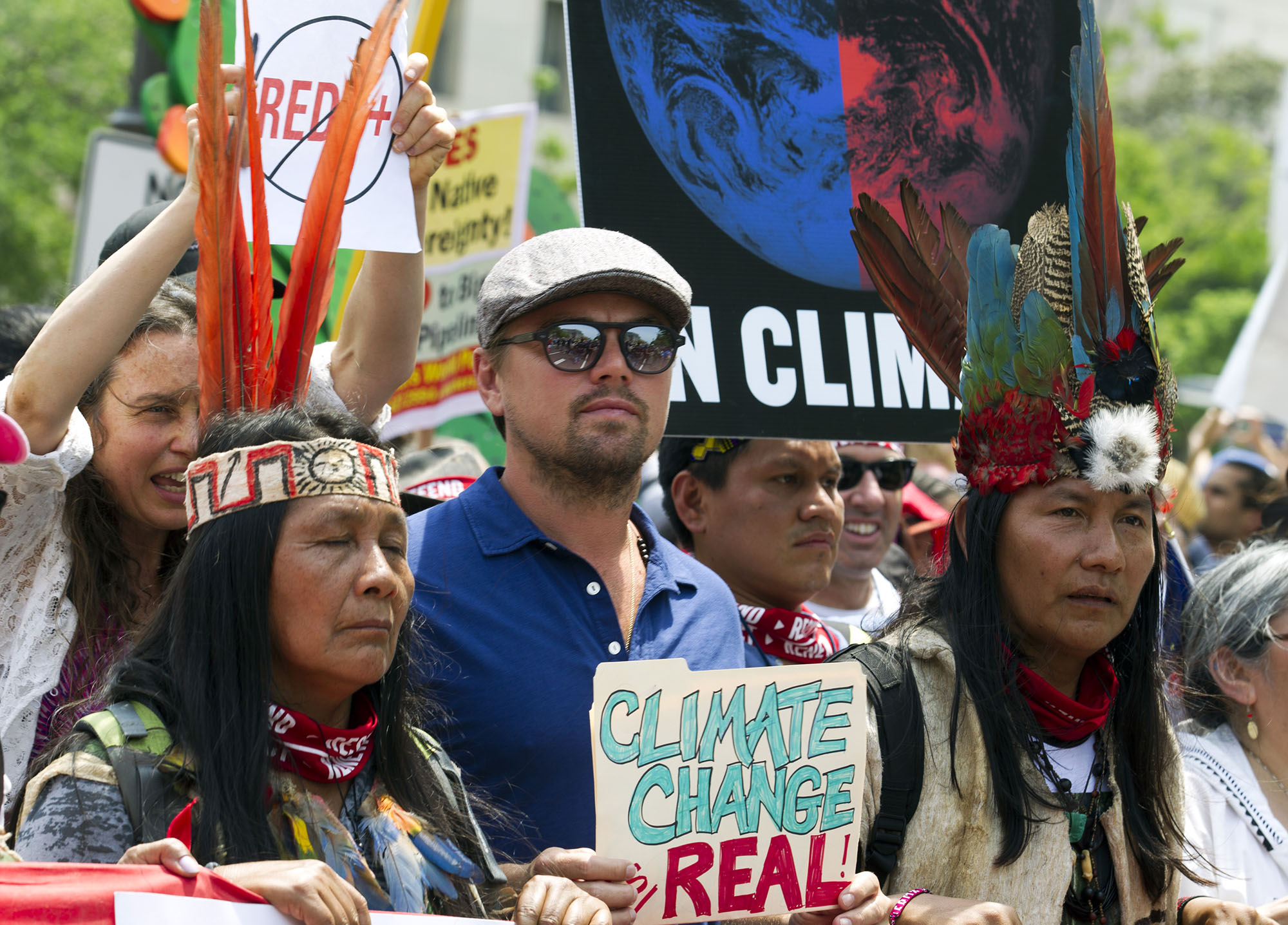 While DiCaprio has claimed to be a “CarbonNeutral citizen,” for years his critics have noted his extensive use of private jets to travel the world.

In 2014 he reportedly rented the world’s fifth largest yacht owned by a UAE oil tycoon, to watch the World Cup in Brazil.

In 2016 he was branded a “climate hypocrite” after Page Six exclusively revealed he took a private jet from Cannes, France, to New York to accept an environmental award — and then immediately flew straight back from New York to France on another jet for the model-packed glitzy Cinema Against AIDS gala for the charity amfAR — where he gave a speech.

On the eve of COP26 in late October, he also tweeted, “The climate crisis is here. #COP26 must be a turning point to protect people and the planet. Leaders, the world is watching and urging you to rise to this moment. There’s no time to lose. #ActNow.”

A rep for DiCaprio declined to comment on his jet round trip, but insiders said the actor has recent been traveling more often on commercial, scheduled jets, rather than private jets to cut his carbon footprint.

It was earlier revealed he flew commercial to COP26 in Scotland to meet with world leaders including Britain’s Prince Charles. 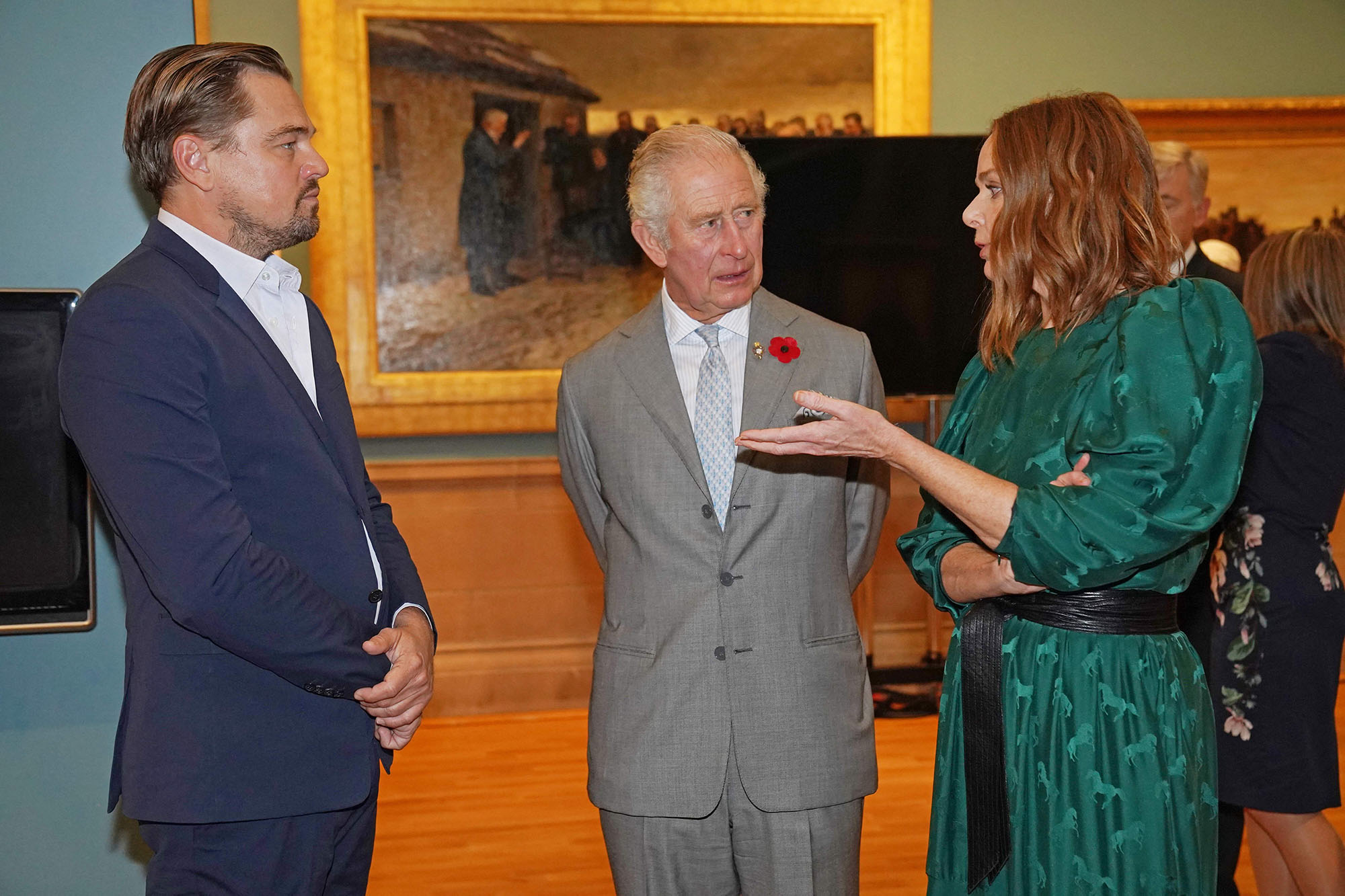 Later in the night, DiCaprio and Penn headed to the Faena Forum where Offset, Quavo and Kid Cudi partied until 4a.m. DiCaprio left the party around 1a.m. and was reportedly seen getting into a car with a group of women.

Erika Girardi buys all of her own designer clothes