Perlongo, 35, announced the news first with a photo of herself holding the baby for the first time.

Schulman, 36, shared a video of him kissing the newborn boy an hour later. “Happy birthday little man,” he captioned the sweet clip. 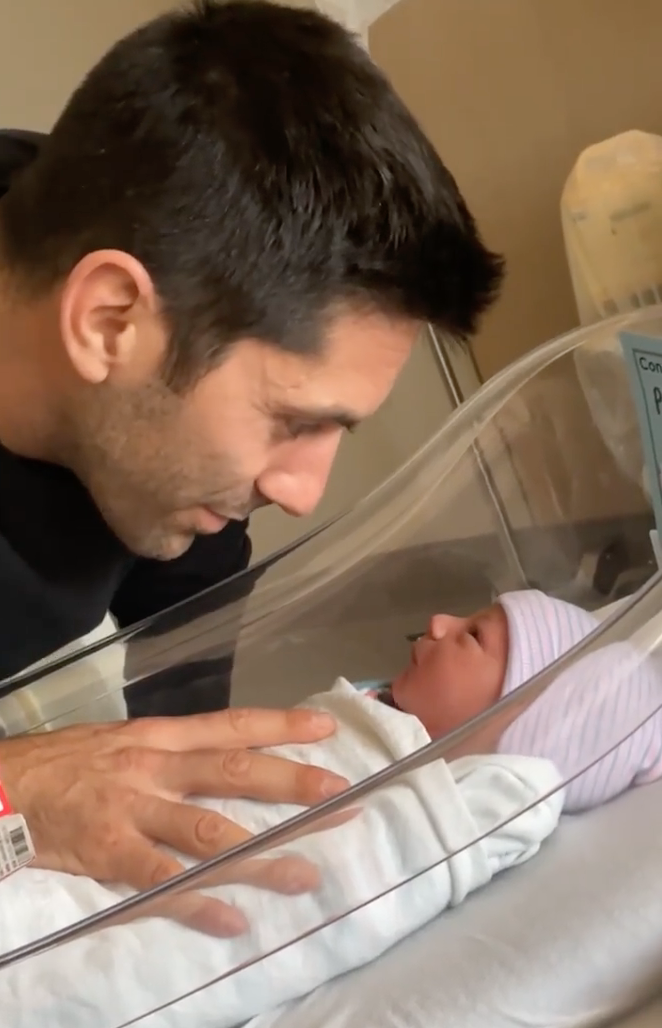 The Catfish: The TV Show star announced his wife’s pregnancy news in April with a photo of themselves and their kids — Cleo, 4, and Beau, 2 — pulling up their shirts to show their bare stomachs.

Perlongo commented, “BEAU IS READY FOR HIS BIG BROTHER CLOSE UP!!! Hahahahhaha.” She then posted to her own account: “#BABYNUMBER3 COMING IN HOT. Hahah we SO EXCITED. Can’t wait to share all the love and chaos this spring/summer. … THREE!?! Gahhhh this is gonna be wildddd. Wish us luck.”

The couple became parents in 2016 when Cleo arrived, and Beau was born three years later.

In September 2020, Schulman shared their future family plans exclusively with Us Weekly, saying, “I just want another one for her to love and for us to giggle with. The more, the merrier.”

The Dancing With the Stars alum called parenting with Perlongo “so much fun” at the time. He gushed, “Honestly, I know every mom is the best mom in the world, but the greatest joy for me is watching Laura with our kids. She is so fantastic, and they are so lucky that they get to spend time with her. They really are so happy and so loved.”

Schulman exclusively told Us months prior that three children would be ideal. “I was one of two [kids] and [Laura] was one of three, and she loved having two siblings and still does,” the Real Life author explained in January 2020. “So I’m into three. I think that’s the number.” 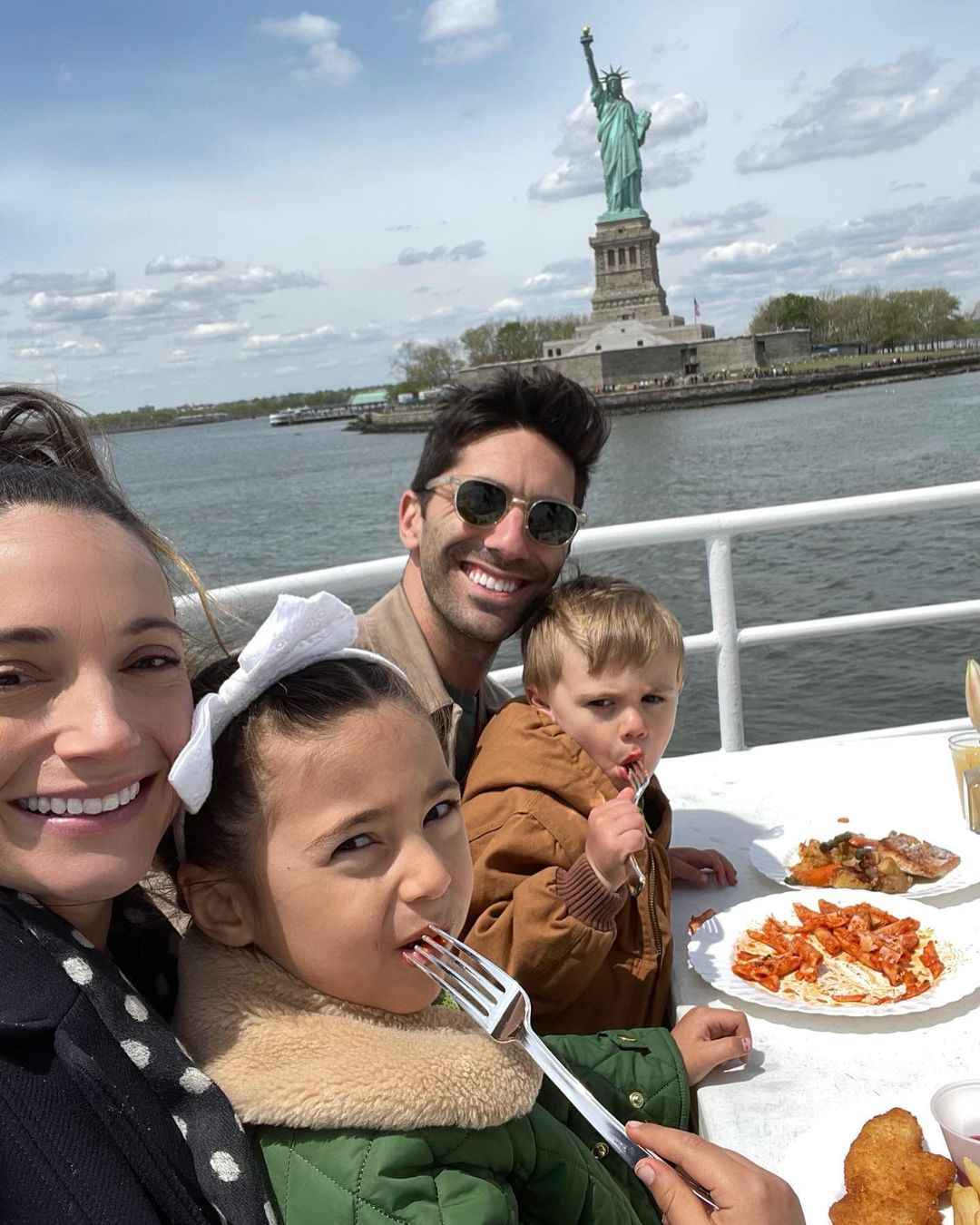 Perlongo subtly shared the sex of baby No. 3 in May while describing how “suspiciously in-the-know” Cleo acted during the early days of her mom’s pregnancy.

“In those early weeks she strangely kept bringing me her blanket, glasses of water and clementines. She never mentioned anything about a baby, just kept taking care of me,” the Boston University grad captioned an Instagram upload at the time. “When I found out I was having another boy (oh btw it’s a boy!) I was not necessarily excited. Embarrassing to admit. Cleo had been begging for a sister for years now. … When the time came, I took a deep breath, and she was totally fine! In an instant she named him ‘baby cute cute’ and that was that. My teammate! My muse! My honorary doula!”

Death in Paradise season 9, episode 6 guest cast: Who is in the cast tonight?