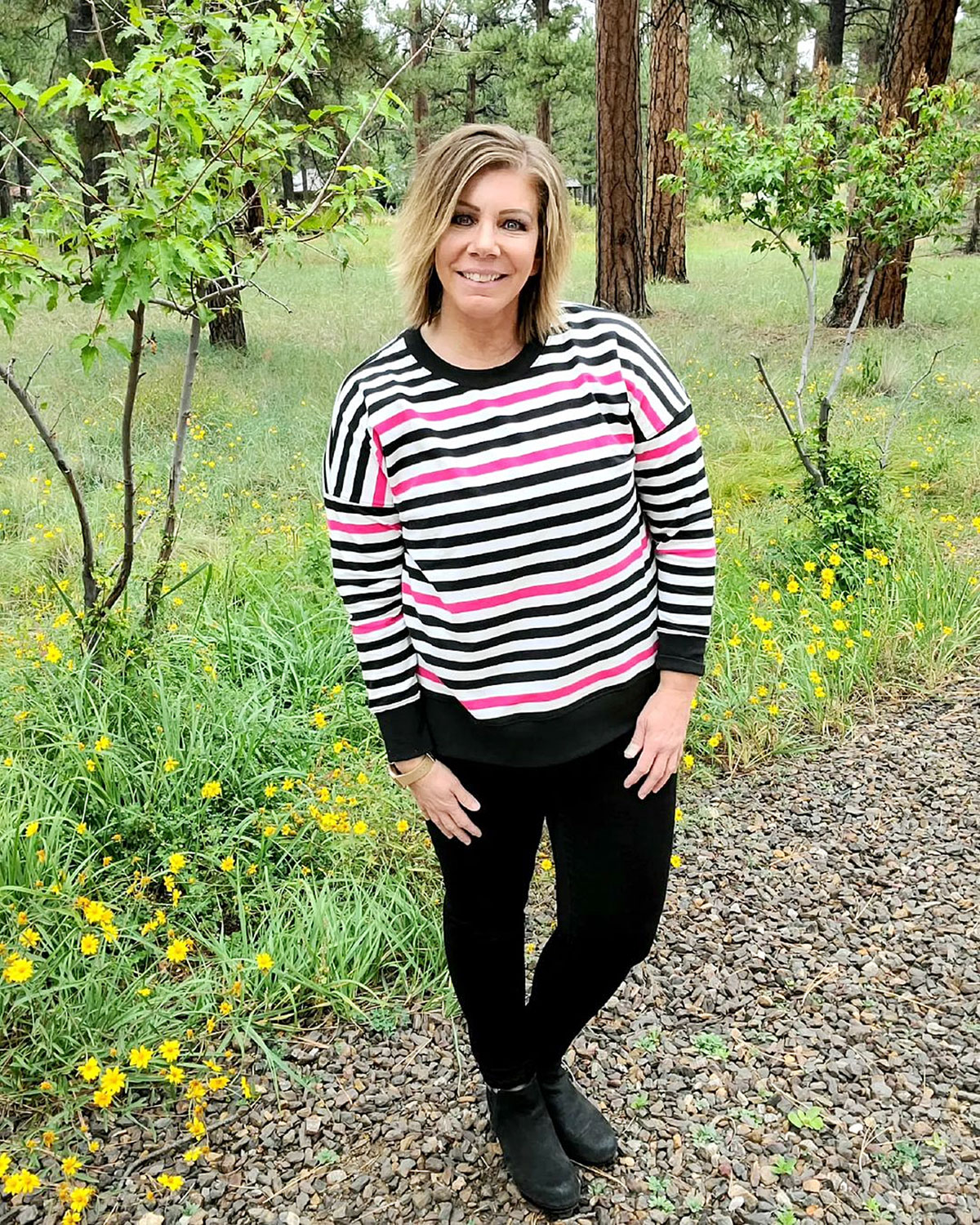 Standing her ground. Meri Brown‘s partnership with LuLaRoe has been called into question by her fans after the company was accused of being a pyramid scheme.

A Breakdown of Where Kody Brown Stands With His Sister Wives

The reality star, 50, showed her support for LuLaRoe on Thursday, November 4, writing via Instagram, “Two weeks ago, I was in Florida for LuLaRoe Leadership training. I had the privilege of rubbing shoulders with these two amazing humans, feeling their spirit and seeing first hand the love and compassion they have for their family of retailers.”

Brown expressed her appreciation for LuLaRoe founders DeAnne Brady and Mark Stidham, who were recently the subjects of Amazon’s documentary LuLaRich.

“@deannelularoe and her husband Mark are literally a couple of the most giving people I know. They want success for me and my business for ME, not for them. The reason they got into this business was to help others,” the Sister Wives star continued. “That was their point back then, that is their purpose now. To know these people, to really know their hearts, is to love them.”

The California native explained that being part of the clothing company’s supportive network gave her a sense of purpose.

“The community they have created, this family of friends and retailers, this community of people lifting each other and wanting the best for others, that’s where it’s at, y’all. We have each other’s backs. We support each other. We watch each other grow and cheer each other on,” she added on Thursday. “This business isn’t just about selling clothes. It’s about service, gratitude, and joy. It’s about compassion and friendship. It’s about you and it’s about me. I’m loud and proud LuLaRoe!”

Brown’s social media post was met with mixed reactions. One fan praised the TLC personality, replying, “When you have a good heart yourself you tend to be honored to be in the presence of other amazing souls. Love your inspiration 💜.”

Meanwhile, another social media user asked, “Why is anyone still purchasing and filling these people’s pockets?! There is nothing inspirational about any of this!” A third commentator questioned whether Brown was aware of the recent controversy, responding, “Didn’t you watch the documentary about this? They ruined so many people.”

‘Sister Wives’ Season 16: Everything to Know

LuLaRoe’s empire was explored in Amazon’s September miniseries LuLaRich. The doc interviewed Brady, 62, and Stidham, who initially started the company in 2012. Throughout the four-episode series, former consultants and employees alleged that LuLaRoe was a pyramid scheme that led some followers to bankruptcy — but the founders stood by the brand. 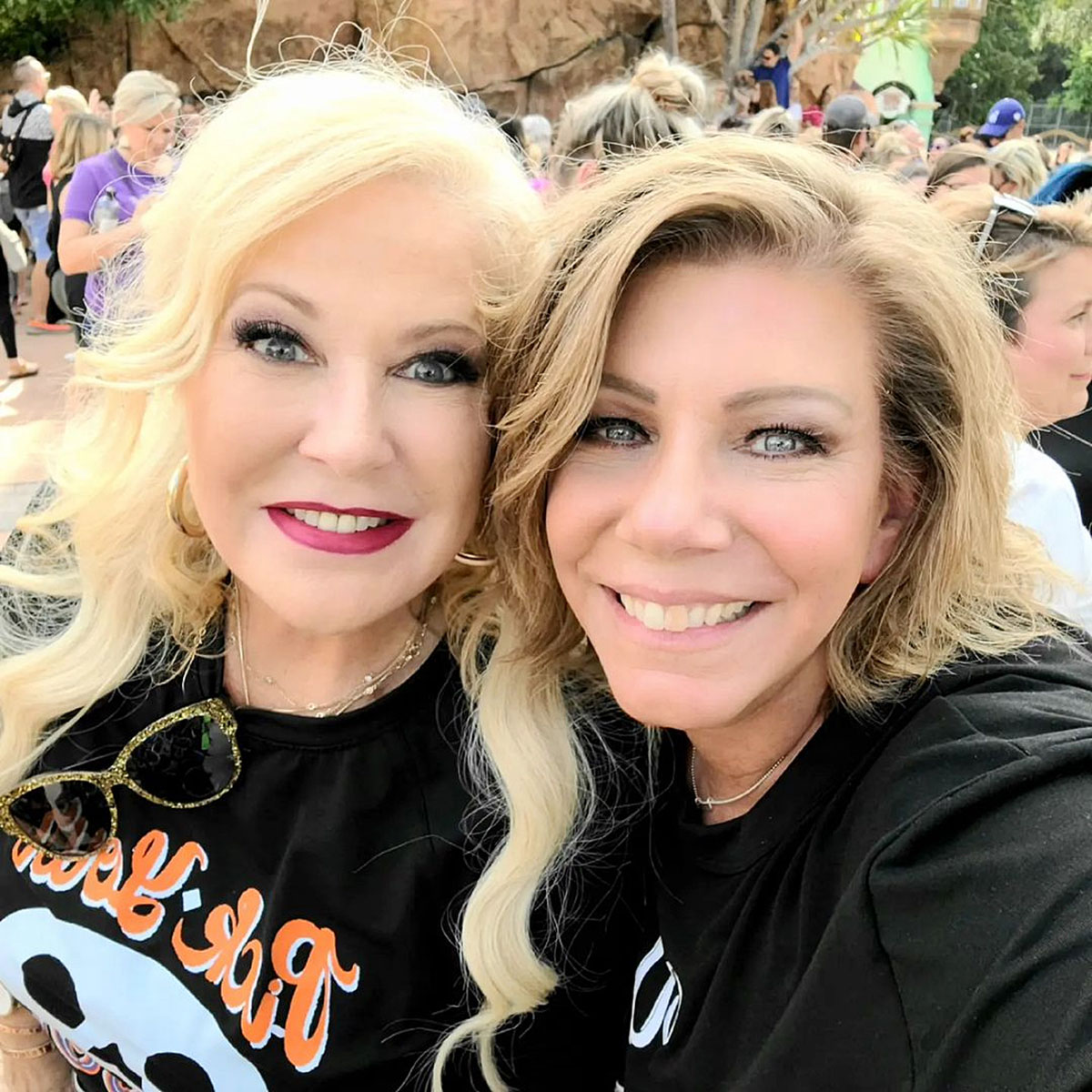 Brady and Stidham denied the claims and noted that LuLaRoe was still in business amid its legal issues.

Sister Wives fans have also wondered whether Christine Brown, who recently split from Kody Brown, is still involved with the company. Kody, 52, is currently married to both Meri and Robyn Brown, but he and Christine, 49, announced their separation earlier this month.

“After more than 25 years together, Kody and I have grown apart and I have made the difficult decision to leave,” she wrote via Instagram on November 2. “We will continue to be a strong presence in each other’s lives as we parent our beautiful children and support our wonderful family. At this time, we ask for your grace and kindness as we navigate through this stage within our family.”

Following Kody and Christine’s split, a source exclusively told Us Weekly that Meri “has become very independent” in her marriage after more than 30 years.

“She and Kody have had zero relationship — it’s all fake,” the insider shared at the time. “They’re together for TV, essentially.”

Windows 10 update could make this underrated Microsoft feature even better

How old is Gabrielle and what are her biggest songs? – The Sun