FILM fans have revealed a way to visit the cinema for FREE, but it's an offer that's only running for one specific day in around a week's time.

The free viewings are taking place at Vue cinemas around the country AND film buffs will be able to catch a screening of a movie that's not even out yet. 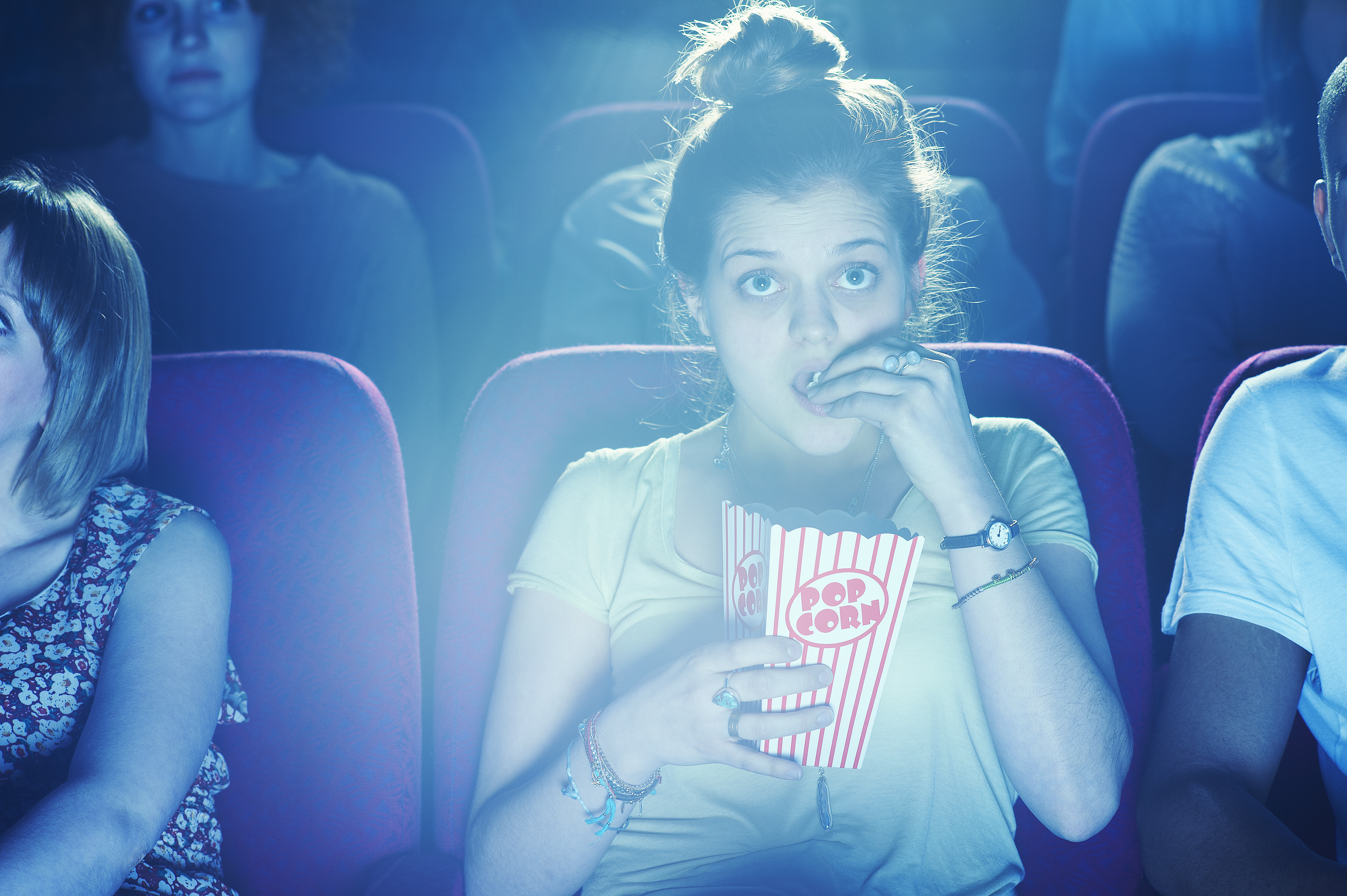 The freebie was spotted on Hotukdeals where bargain hunters shared exactly how to claim.

On offer is not only one, but two free tickets to catch new romance movie, Cyrano.

The period drama that stars Game of Thrones favourite, Peter Dinklage, isn't due to hit cinemas for another two weeks as the official public release is January 14.

But eager movie lovers can catch a screening four days earlier on Monday 10, which is just a week tomorrow, with the offer.

To claim the free tickets you have to visit Weticketit.com and enter the code "BERGERAC" on the first page when you're asked.

Tickets are subject to availability and simply dished out on a first come, first served basis though, so you'll need to be quick to cash-in. 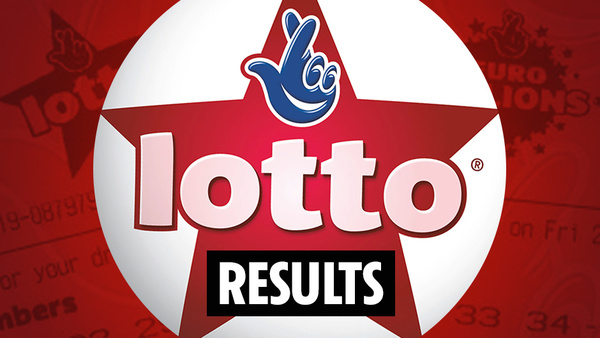 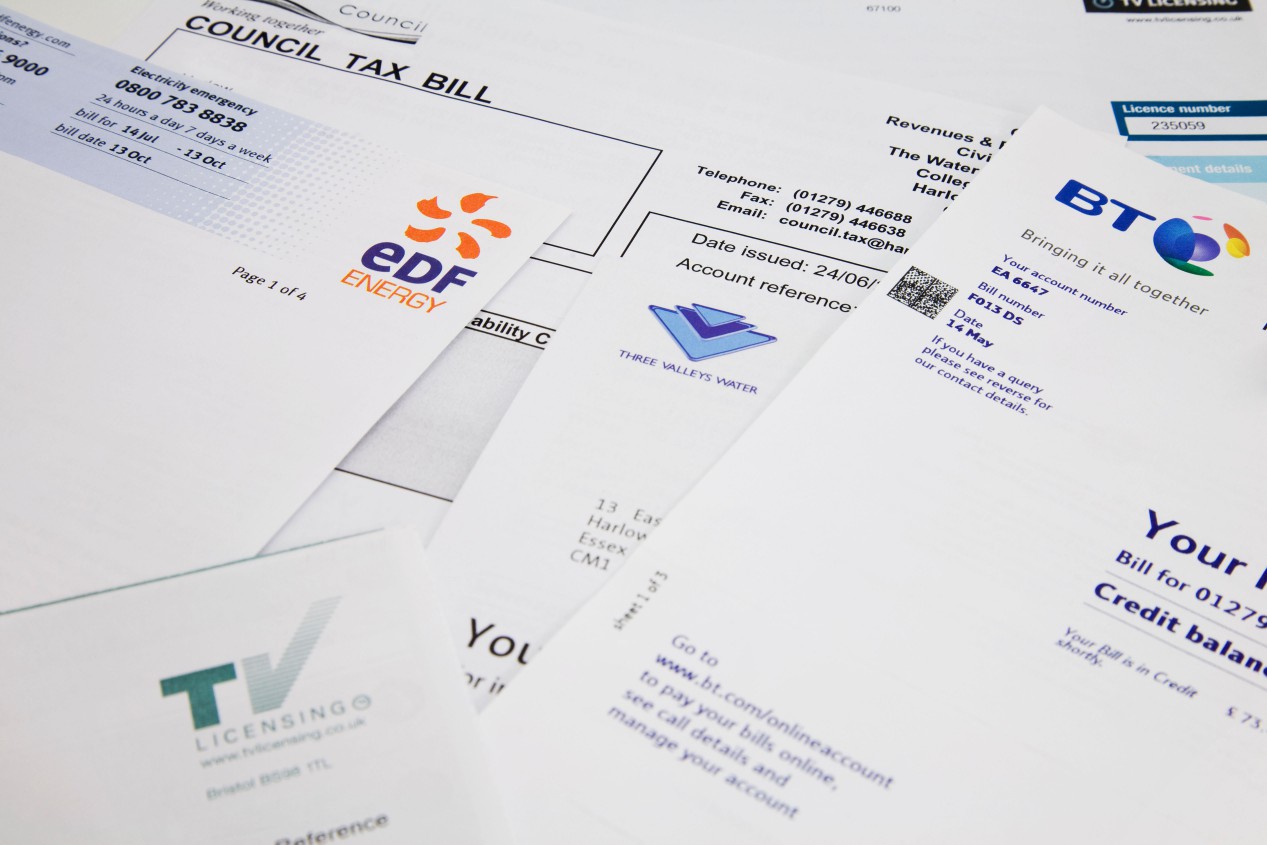 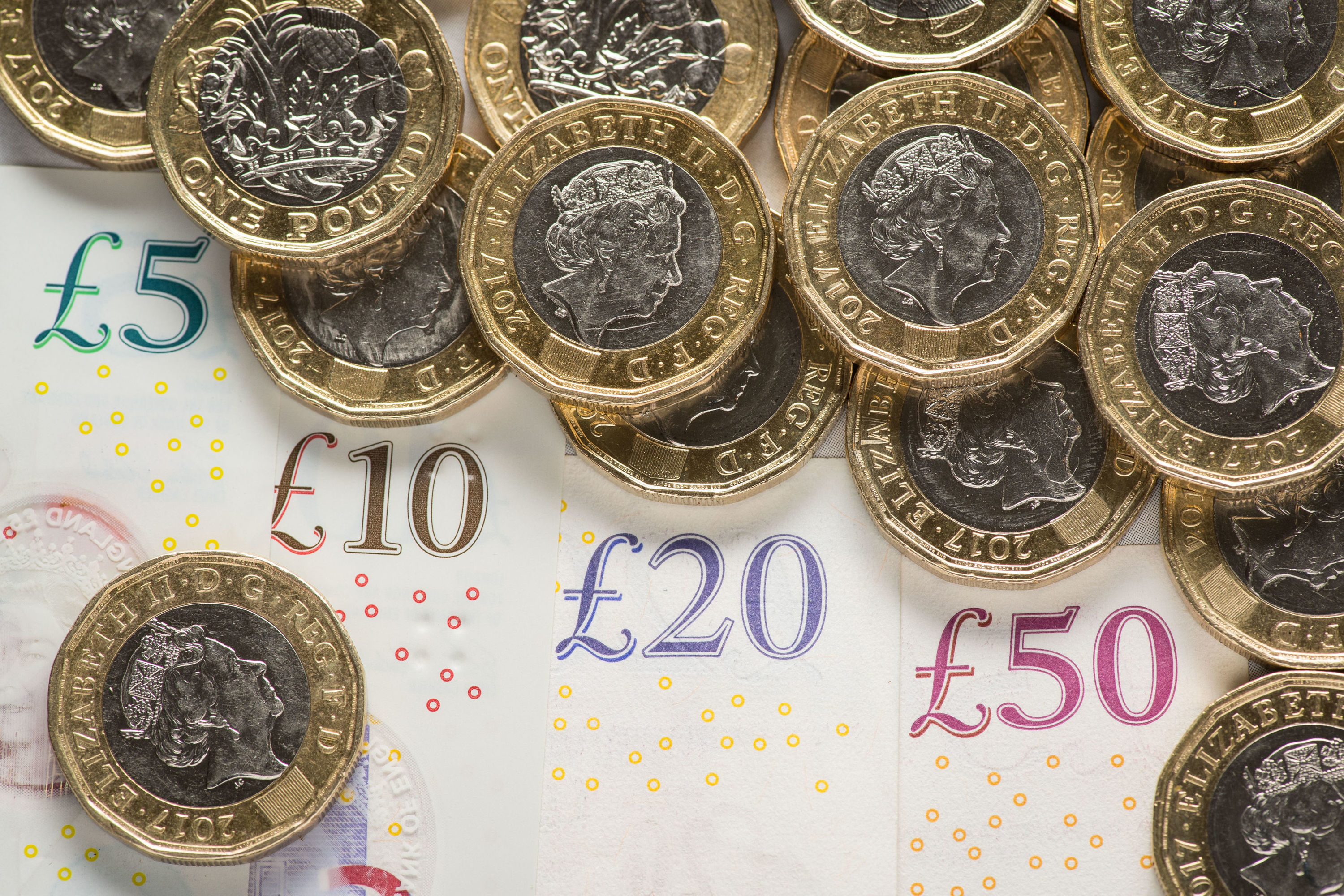 Five Universal Credit changes coming in 2022 – how it affects you 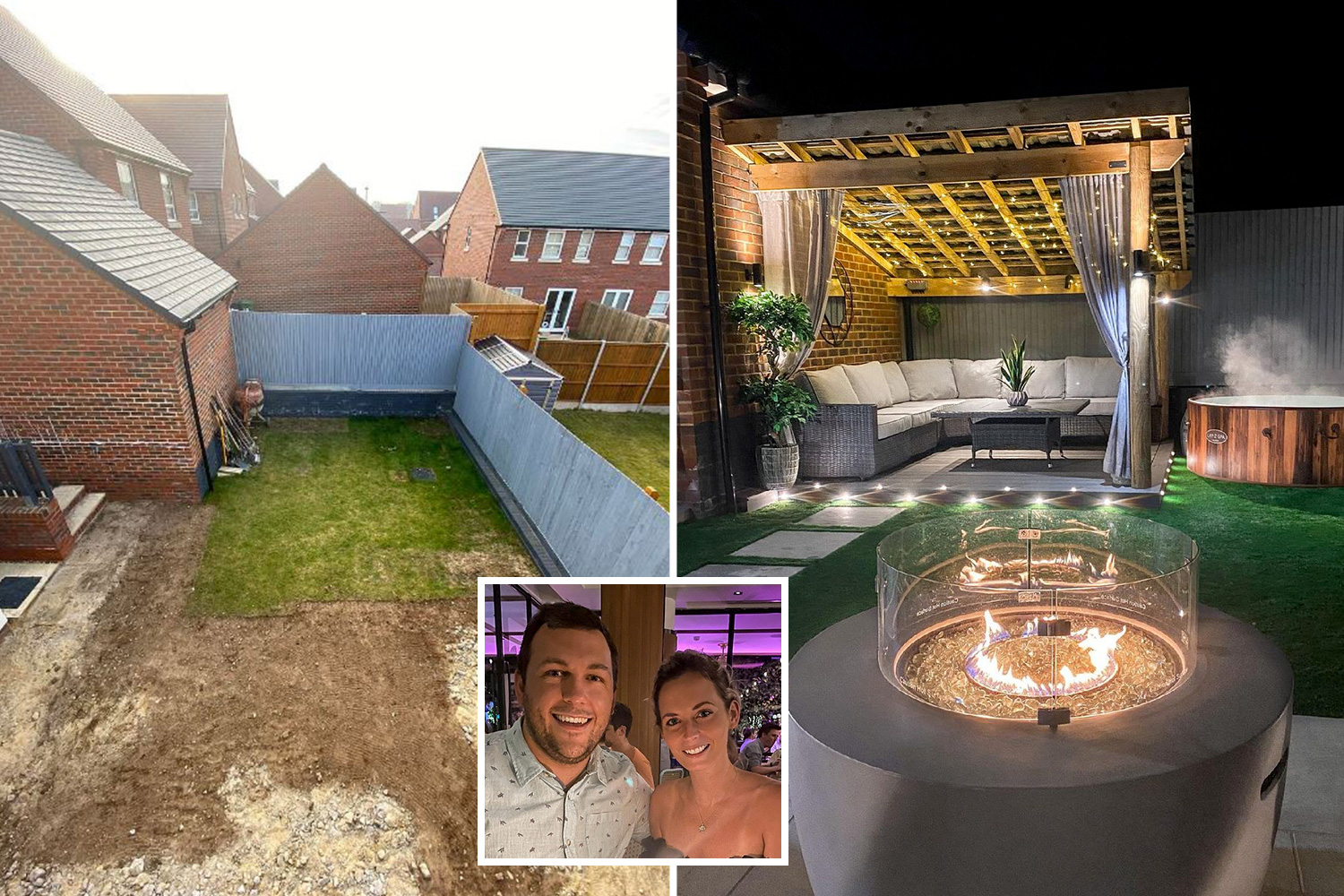 The offer is run through See it First, which allows movies goers the opportunity to gain exclusive access to events that are offered by invitation only.

So the code is key to bagging the tickets in the first place – you won't be able to get them directly through VUE or any other cinema chain.

If you manage to get hold of tickets you'll need to print off the email you'll be sent, which will have a valid booking number in, and take it along to the cinema on the day of the film preview at the time given.

Strict rules come with the trip though as users on the Hotukdeals site discussed clauses like "sealing your phone away" to prevent any pirate activity taking place at the early screening.

One user asked the bargains community: "'Your phone will be security sealed', any idea what this means?"

To which another responded: "Guessing a zip bag to prevent unauthorised recordings and/or distractions – a few concerts and comedians have done similar in the past."

Where can you view the movie?

It's only Vue that's offering the free screenings of the movie so you won't be able to cashin with other competitors.

Unfortunately there are only a handful of locations across the whole country that you can visit on the day too.

When you follow the Weticketit link you'll be prompted to choose your closest location and reserve your free tickets for that viewing.

Some are already sold out but you'll be able to put yourself on the waiting list in case anybody drops out.

Unfortunately you can't choose what time you'd prefer to visit like with normal cinema screenings.

Instead, the time chosen for you will depend on which location you pick, but most are around 6pm on the day.

How else can I save on trips to the flicks?

You'll not always be presented with a FREE opportunity to visit the big screen, but there are a number of ways out there to slash the costs you do spend on your trip.

Most notably is a two for one offer that you can get through your insurance.

It's something almost everyone will have to have taken out for at least one thing in their household or possession, so it makes for a good way to get at least one free ticket (when you buy another one too) for a movie.

Martin Lewis' MoneySavingExpert has even before revealed how you can get a year's worth of the two for one tickets by spending little more than £1.

They're offered by ComparetheMarket and you can get the reward by purchasing any home, travel, car insurance or more.

‘Help Us’: After Typhoon Rai, miles of destruction and the smell of death