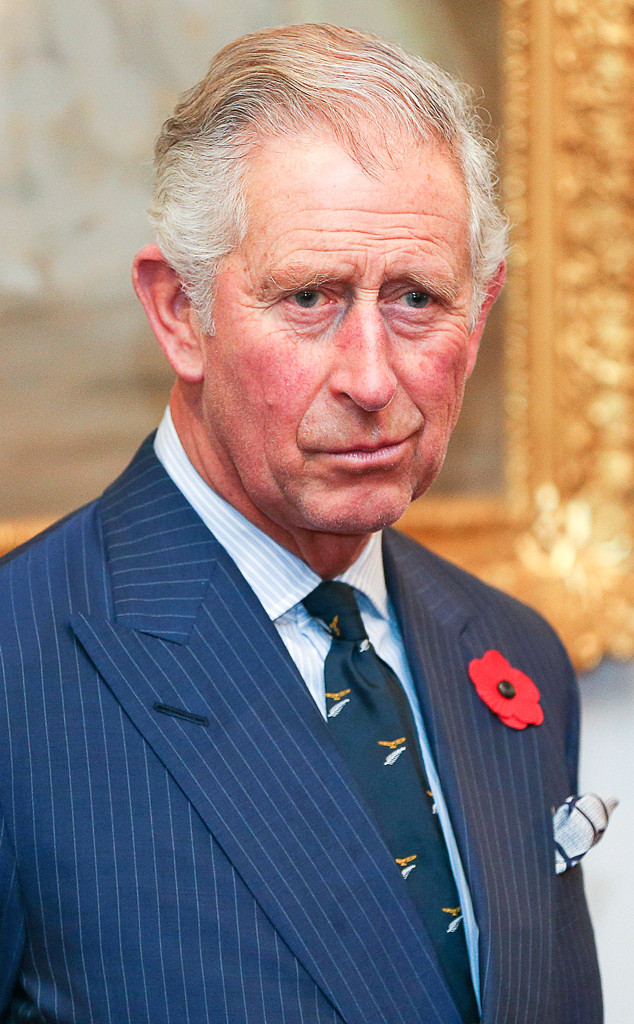 Prince Charles to the rescue!

Kensington Palace announced Friday that Prince Harry‘s father will be filling a very important role this Saturday: “Ms. Meghan Markle has asked His Royal Highness The Prince of Wales to accompany her down the aisle of the Quire of St. George’s Chapel on her Wedding Day. The Prince of Wales is pleased to be able to welcome Ms. Markle to The Royal Family in this way.”

E! News has learned Meghan asked Charles in the last 24 hours. Harry had discussed it with his fiancée in advance and was happy for her to involve him. Charles is very “touched” to have been asked; it’s a sign of the growing affection between himself and his future daughter-in-law.

Meghan will walk up the nave of St. George’s Chapel by herself, with bridesmaids and page boys trailing her. Charles will meet Meghan at the Rood Screen, then escort her to the Quire.

As E! News reported yesterday, Meghan introduced her mother, Doria Ragland, to her future in-laws Wednesday. The former Suits actress’ father, Thomas Markle, had been confirmed to walk her down the aisle, but on Monday, he revealed he’d recently suffered a heart attack. 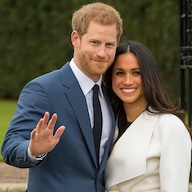 On Wednesday, Thomas underwent surgery, rendering him unable to travel. “Sadly, my father will not be attending our wedding. I have always cared for my father and hope he can be given the space he needs to focus on his health,” Meghan announced Thursday, via Kensington Palace. “I would like to thank everyone who has offered generous messages of support. Please know how much Harry and I look forward to sharing our special day with you on Saturday.”

E! News reported Thursday Charles was the most likely replacement for Thomas, but that he would only step in if the couple asked; Harry and Meghan likely consulted Queen Elizabeth II.

Watch E!’s five-hour Live From the Royal Wedding coverage Saturday, May 19, starting at 5 a.m. ET/2 a.m. PT for wall-to-wall coverage of Meghan Markle and Prince Harry’s big day! Also, catch E! News every night at 7 and 11 the week prior for everything you need to know.