James Taylor, 25, runs an SEO company that help businesses’ websites rank higher in Google, as well as working part-time for a marketing agency. 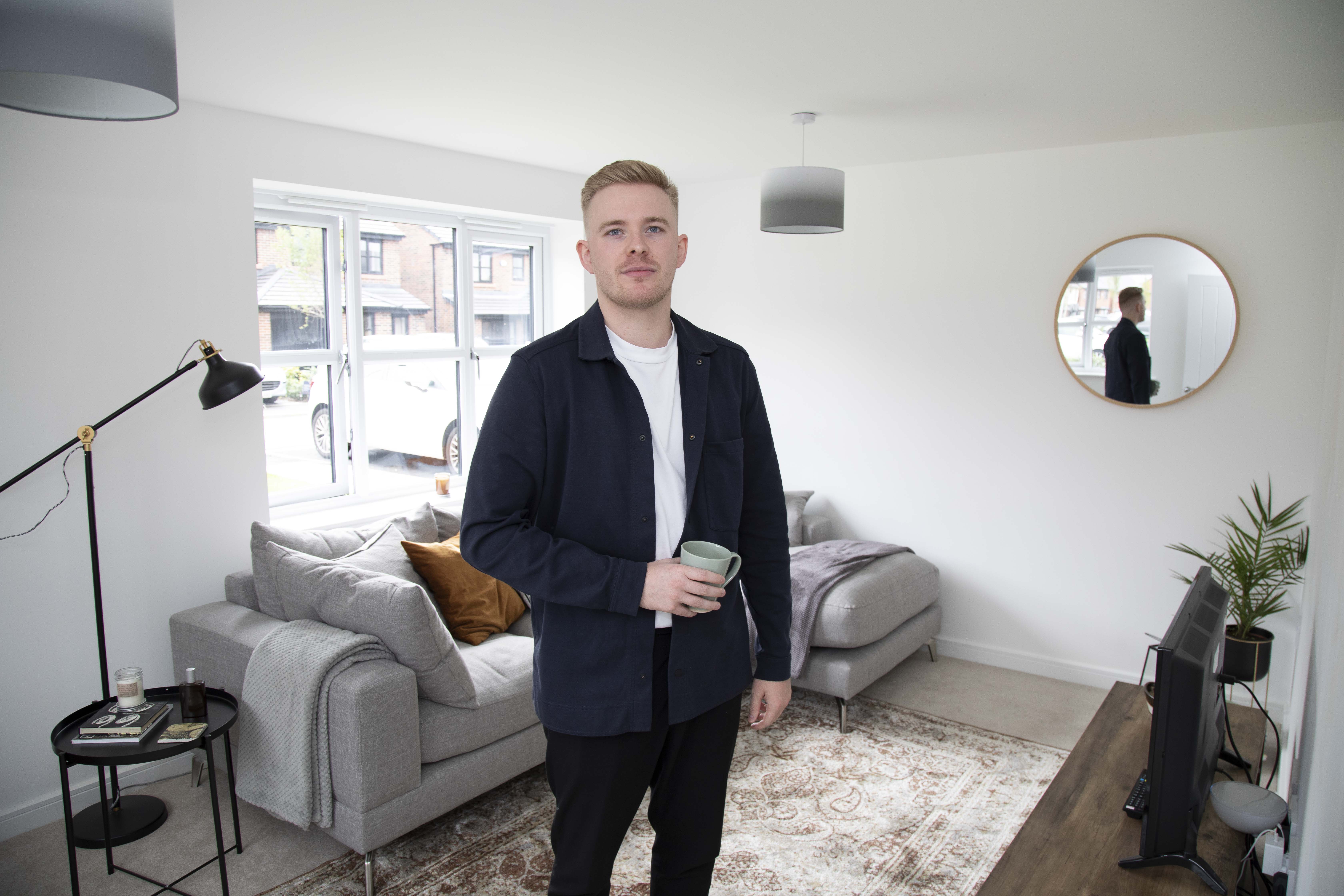 Two years after turning his side-hustle into a limited company, James has moved into a new build house he bought with his 24-year-old graphic designer girlfriend Emily Marshall.

The business founder started out by taking on freelance marketing projects while he was at uni, earning between £50 and £200 a go, which he put straight into savings.

By the end of his course, he’d saved £10,000 on top of the savings he’d had from when he was a child, and continued to take on extra jobs even after he’d accepted a full-time work at an agency earning £24,000 a year.

Two years later, he turned the side-business into a limited company and went part-time at the agency so he could take on more work. 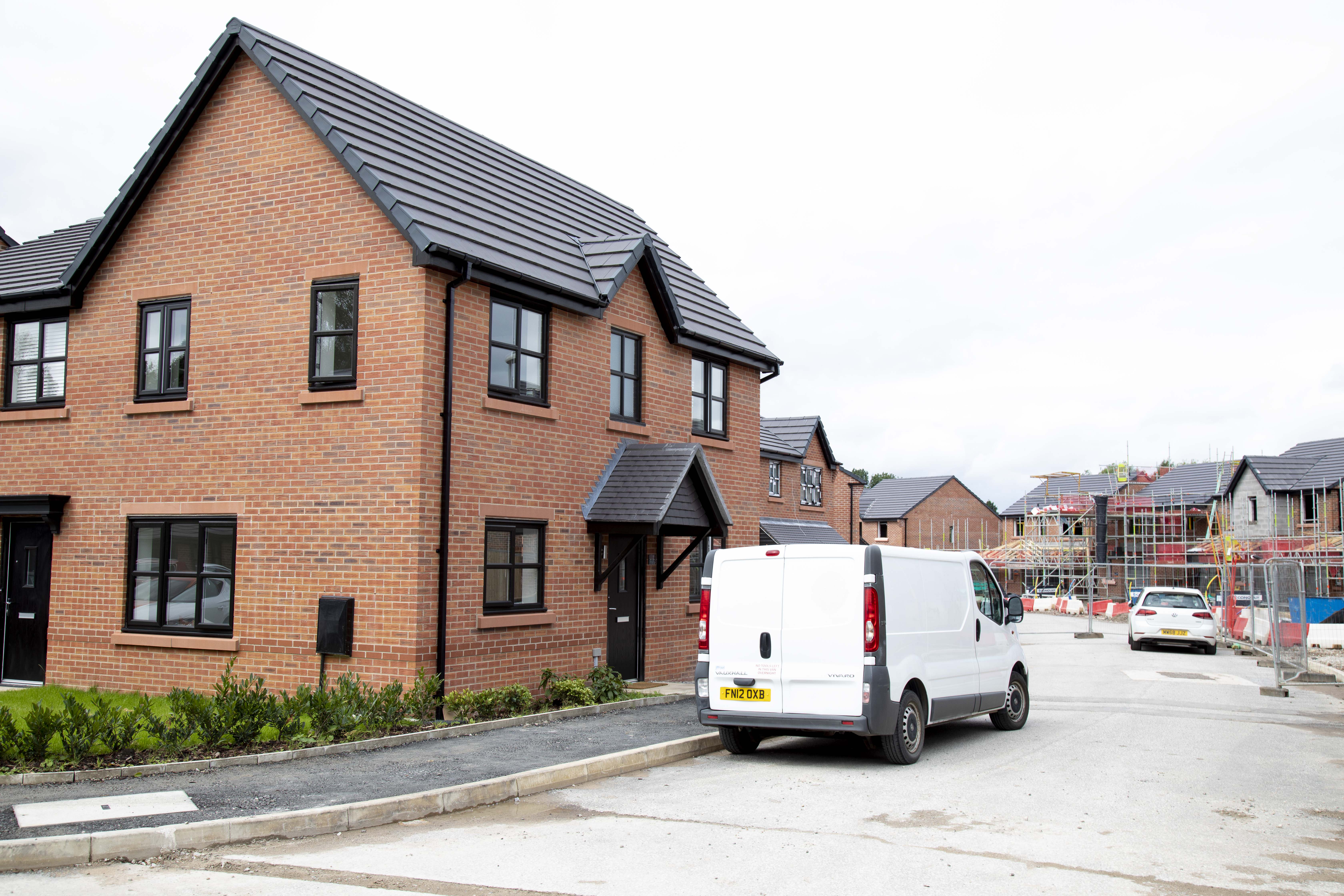 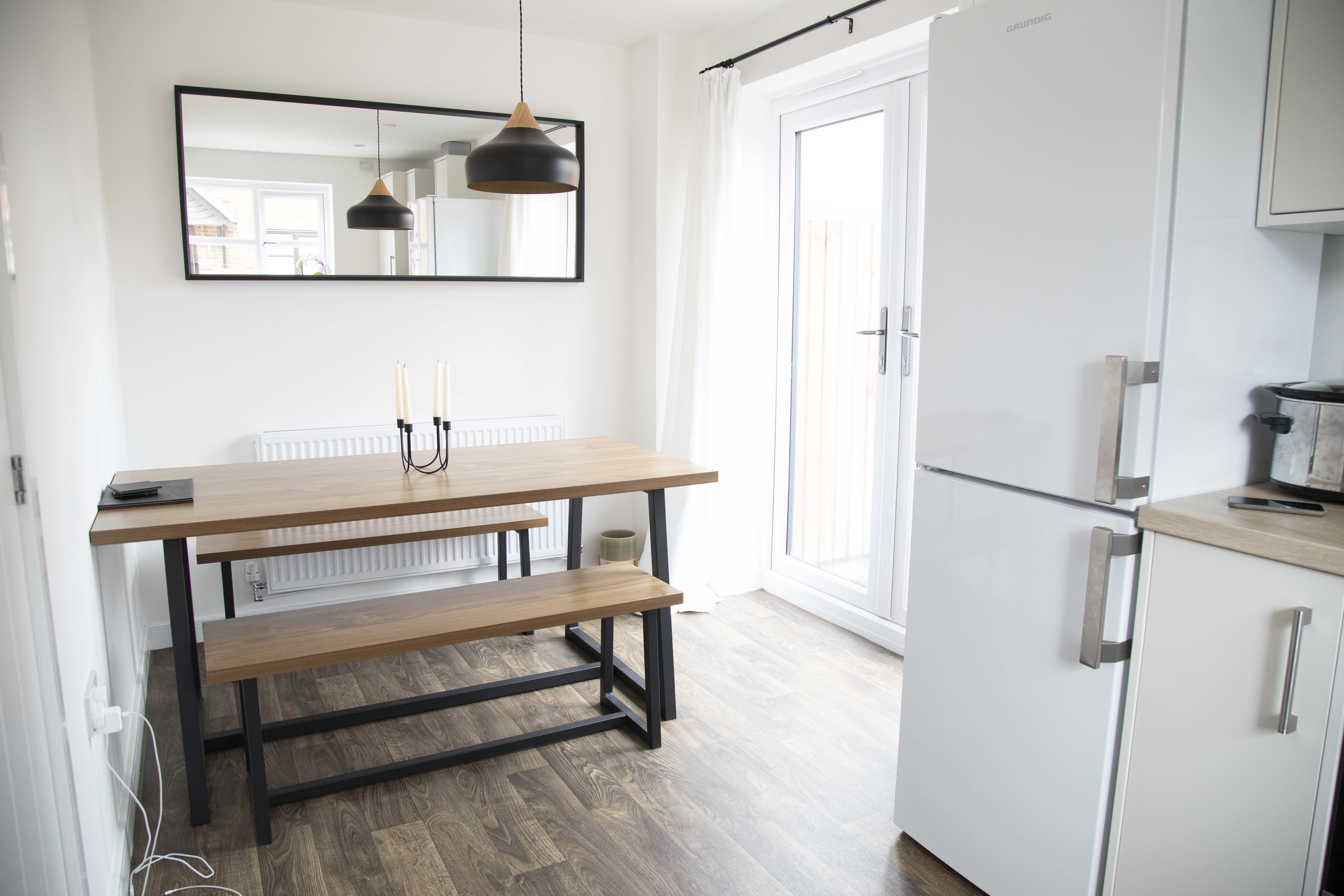 When James and Emily found their dream home at Christmas last year, James knew he had seven months to save as much as he could on top of his now £15,000 savings.

He upped his game by approaching a company that builds websites setting up a referral deal for them to recommend his services to their clients.

Business kicked off and in six months he saved £5,000. Now James runs a team of three freelancers.

We caught up with James a few weeks after the couple had moved in for My First Home.

What’s your house like and when did you move in?

I bought my house with my girlfriend Emily at the end of July, so we’ve really only been here for about three weeks now. It all feels so mad and new.

It’s a three-bed house on a new build estate in Manchester. It feels like it’s in the middle of nowhere but it’s actually only 20minutes away from the town centre.

We’re both from Manchester so the location is ideal.

Below Deck Down Under: Chef Ryan tested by charter guest’s bizarre dinner request