The four-door SUV is all electric, according to FoxNews.com Automotive Editor Gary Gastelu.

NEW YORK (AP) — "Ford v Ferrari" put its competition in the rearview, racing to a $31 million debut at the box office in a No. 1 finish that counted as a win for big-budget originality.

James Mangold's racing drama rode into the weekend with strong reviews and Oscar buzz for its for leads, Christian Bale and Matt Damon. And audiences enthusiastically greeted it, giving the $98 million movie an A-plus CinemaScore.

"Ford v Ferrari," which dramatizes the Ford Motor Co.'s push to unseat the perennial power Ferrari at France's 24-hour Les Mans race in 1966, has been considered a kind of throwback film, built largely on story, practical effects and star power. 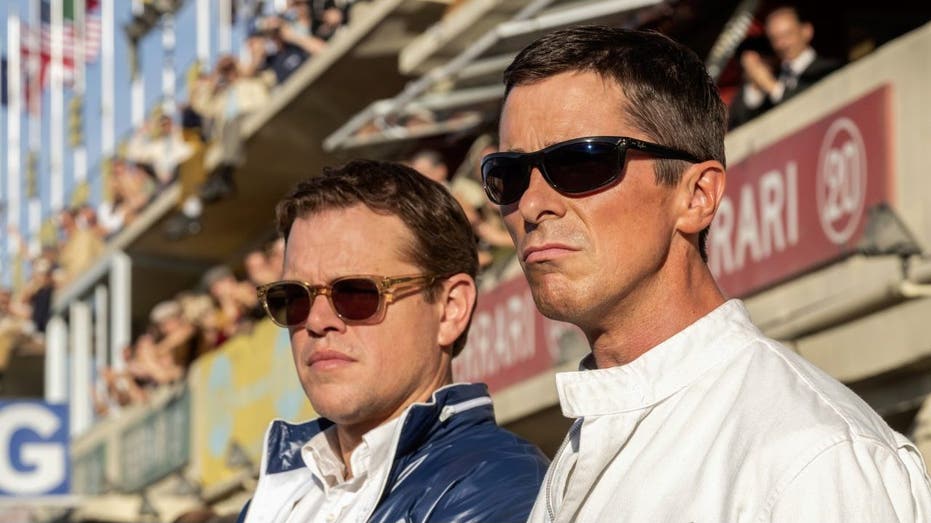 Suspect in Indianapolis cop stabbing was out on bond, police release photos of knives used

Will Sansa Die In ‘GOT’ Season 8 Episode 3? Here’s Why Fans Are Freaking Out