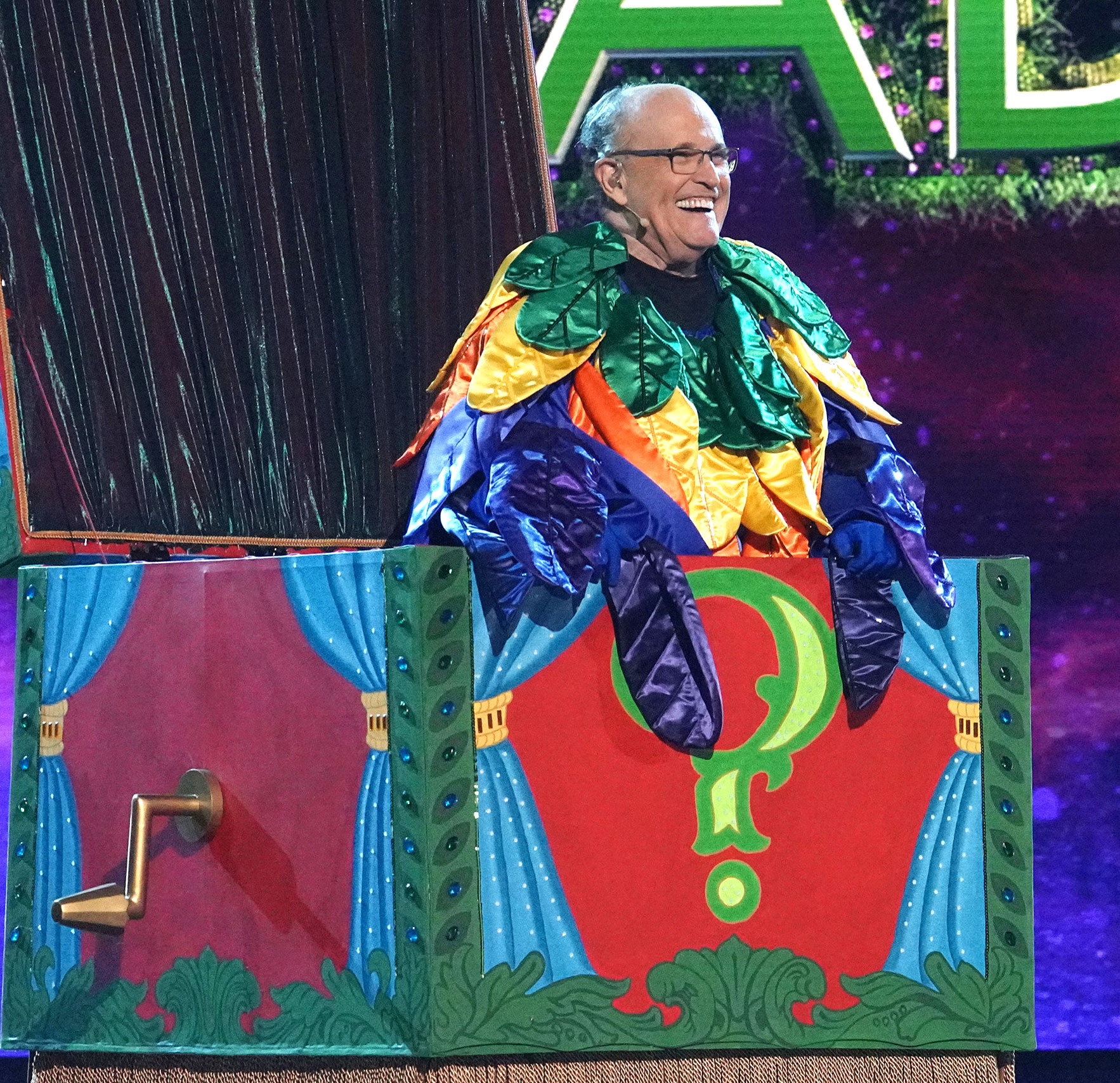 Feeling fine! Rudy Giuliani‘s appearance on The Masked Singer sparked plenty of controversy, but a Fox executive said that he doesn’t feel remorse about having the politician on the show.

‘The Masked Singer’ Season 7: A Complete List of Contestant Clues

“The Masked Singer is all about delivering jaw-dropping moments, which is exactly what [we] accomplished whether it was on set or with the viewers at home,” Rob Wade, president of alternative entertainment and specials at Fox Entertainment, told Deadline on Monday, May 16, adding that he had “absolutely no regrets” about casting the former New York City mayor, 77.

Wade noted that his one wish was that he could have kept Giuliani’s appearance on the reality show a secret until it aired last month. “My only regret or surprise was obviously that the reveal was spoiled,” he joked.

In February, Deadline reported that judges Ken Jeong and Robin Thicke walked off set when the lawyer was unmasked as Jack in the Box during filming. When the episode aired on April 20, the Hangover star, 52, said, “I’m done” and left the stage as Giuliani began his final, unmasked performance. The “Blurred Lines” singer, 45, wasn’t shown leaving, but he did not appear alongside Jenny McCarthy and Nicole Scherzinger during the final minutes of the episode. 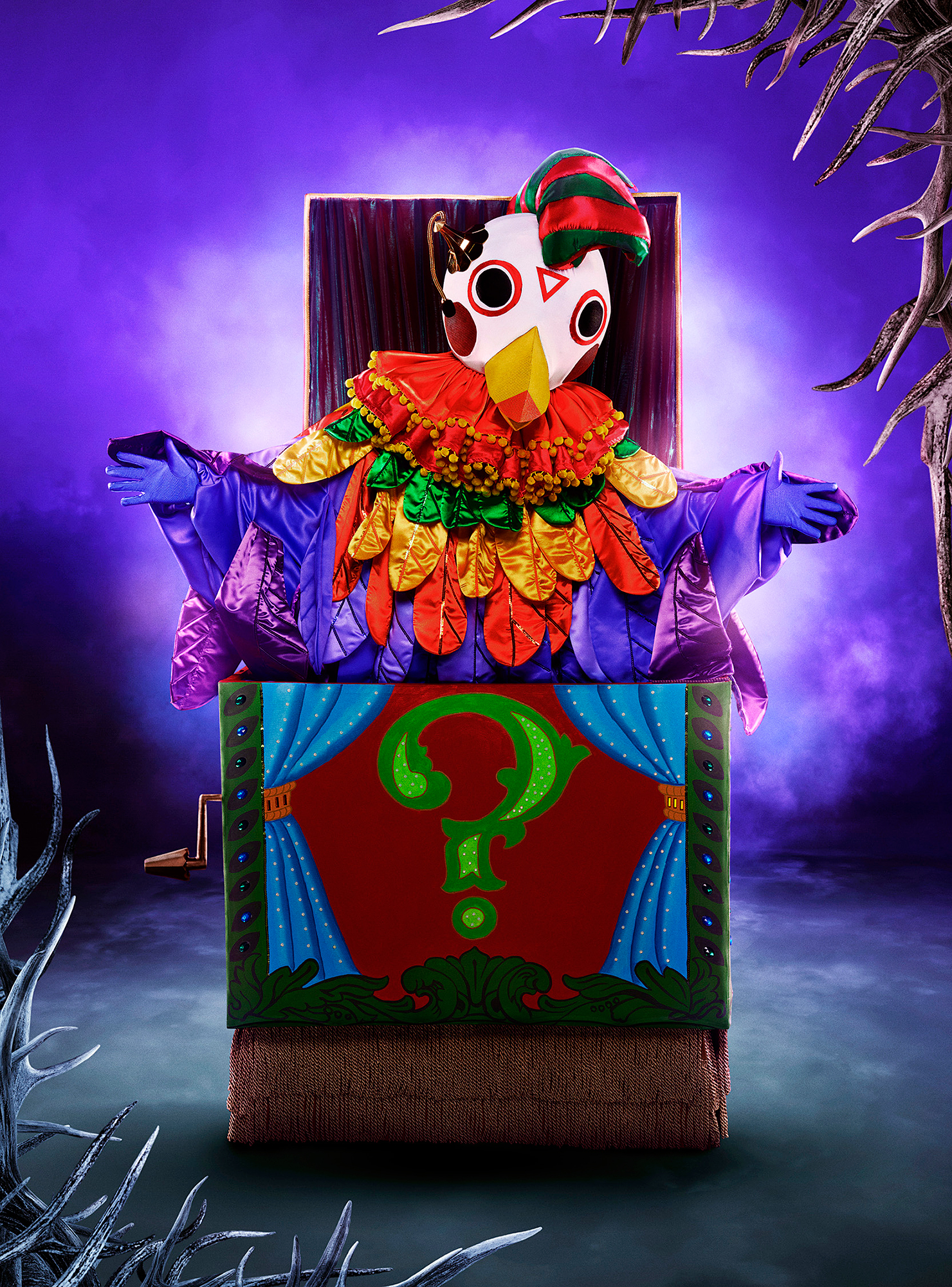 “This is definitely something I never would have guessed,” Thicke said after Giuliani was unveiled. Host Nick Cannon, for his part, added: “I think it surprises us all that you’re here on The Masked Singer.” The former associate attorney general told the panel that he wanted to participate in the series for his 5-month-old granddaughter, Grace.

Every ‘Masked Singer’ Winner Through the Years: Where Are They Now?

Jack in the Box only appeared on one episode of the Fox series, but his clue package didn’t shy away from his controversial involvement in former president Donald Trump‘s administration. One clue — a sign listing winter, spring, summer and fall — nodded to his role in the November 2020 press conference that took place at Four Seasons Total Landscaping in Philadelphia after the presidential election. 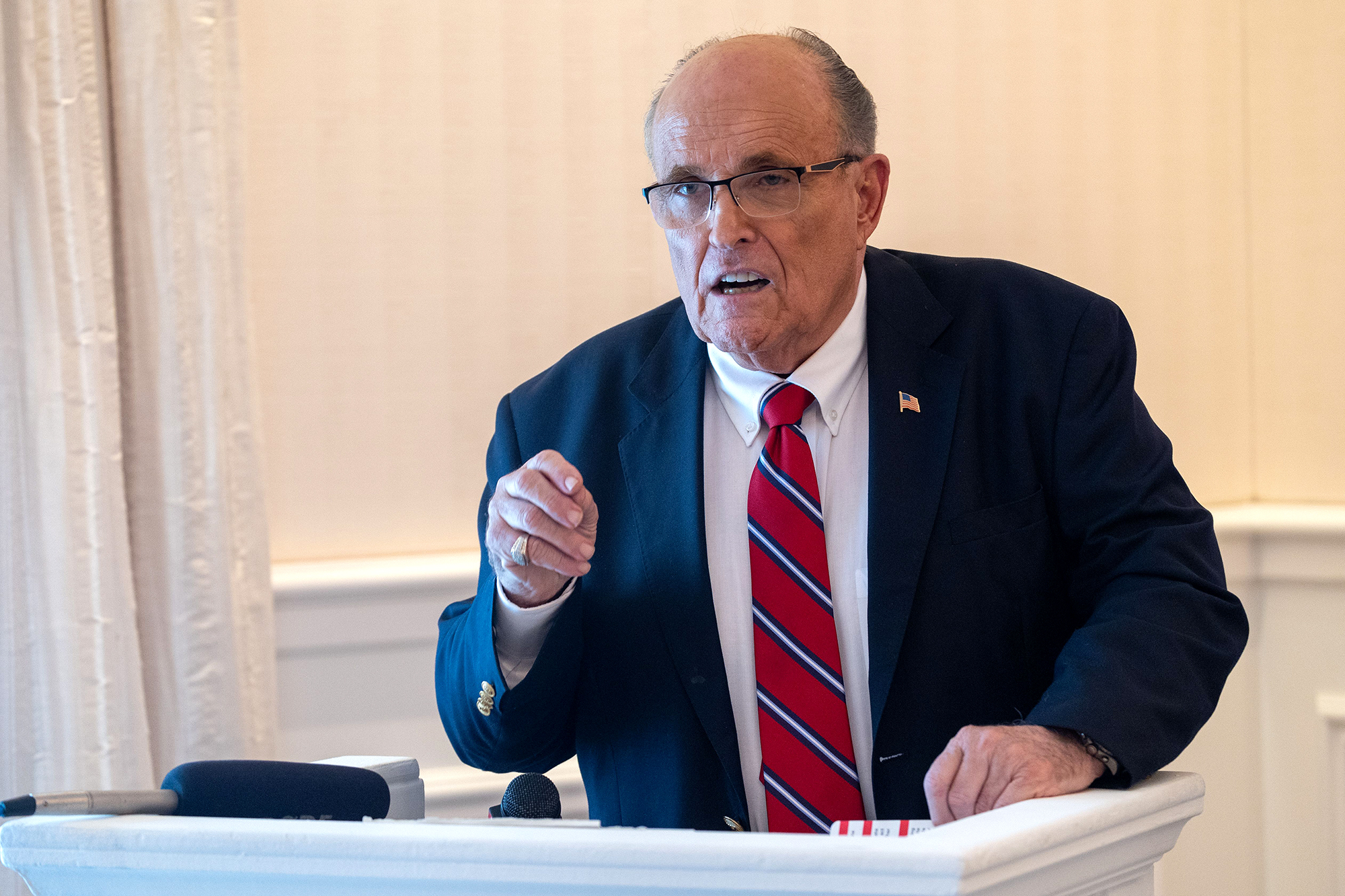 One week after Giuliani’s elimination, The Masked Singer made headlines again when Kirstie Alley was revealed as Baby Mammoth. The Cheers alum, 71, has come under fire for sharing controversial social media posts about topics including the coronavirus pandemic and the conflict between Russia and Ukraine.

Earlier this year, Alley’s former Dancing With the Stars partner Maksim Chmerkovskiy called her out for a since-deleted tweet where she claimed she didn’t know what to believe about the war in Ukraine.

“Dear Kirstie, We haven’t spoken in a while, but I clearly remember being right next to you while you were organizing trucks of aid during hurricane Sandy and I remember all that you were saying to me about situations where innocent are suffering,” the ballroom pro, 42, wrote via Instagram in February. “That same energy is needed right now. No one needs your prayer if you don’t know what’s real or fake.”