MILLIONS of Brits on benefits can expect early payments this week because of Christmas.

Bank holidays over the festive season can change the dates the money hits bank accounts. 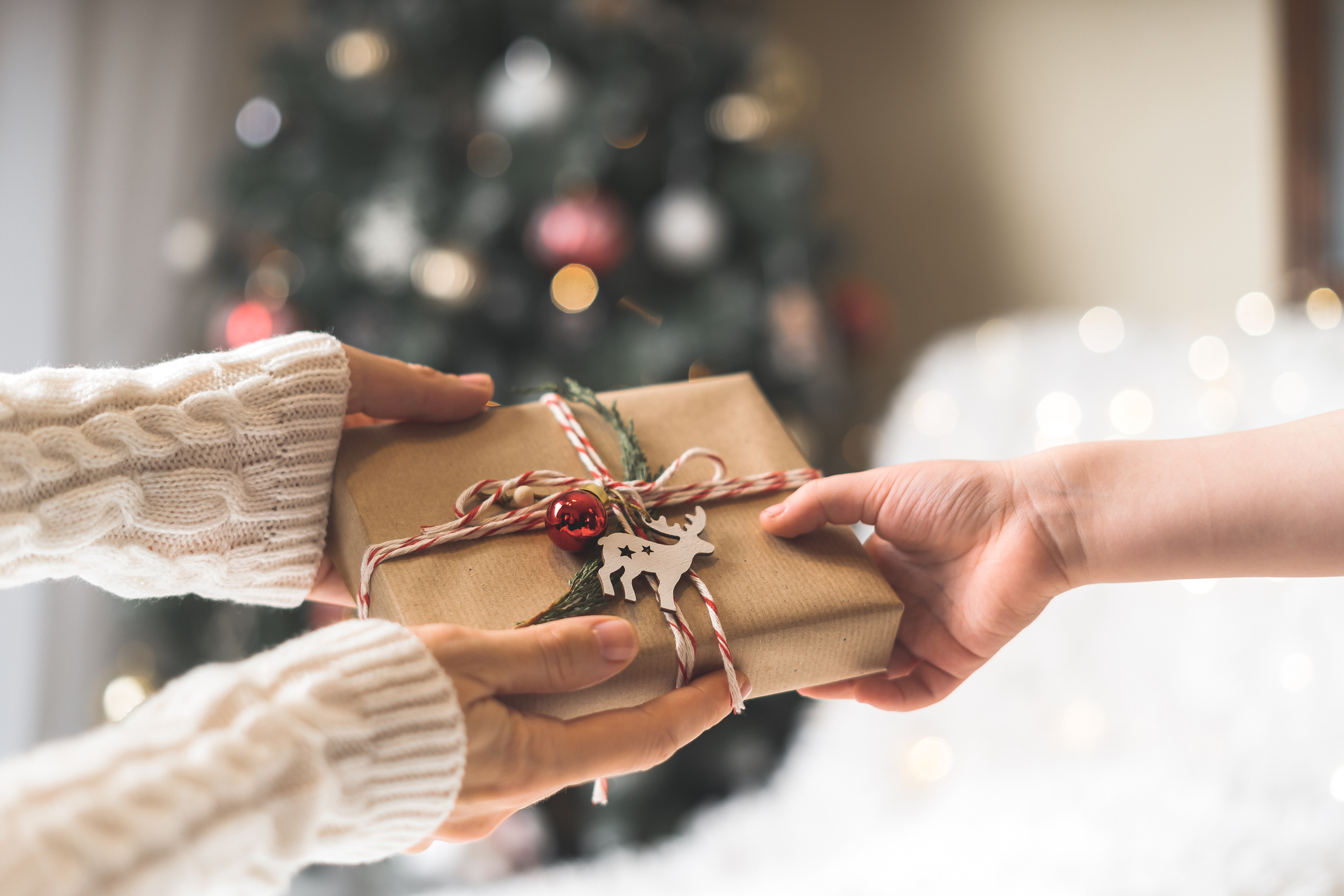 The Department for Work and Pensions (DWP) has confirmed that early payments will be made this week for 12 benefits.

David Rutley, welfare delivery minister, said: “Making these payments early means people will receive their money sooner rather than later, an especially welcome move at this time of the year.”

Christmas falls on a Saturday this year followed by Boxing Day on a Sunday.

That means the bank holidays for these days follow on the Monday and Tuesday after – December 27 and 28.

Any payments which are usually made on these dates will be made early – on Friday December 24 (Christmas Eve). 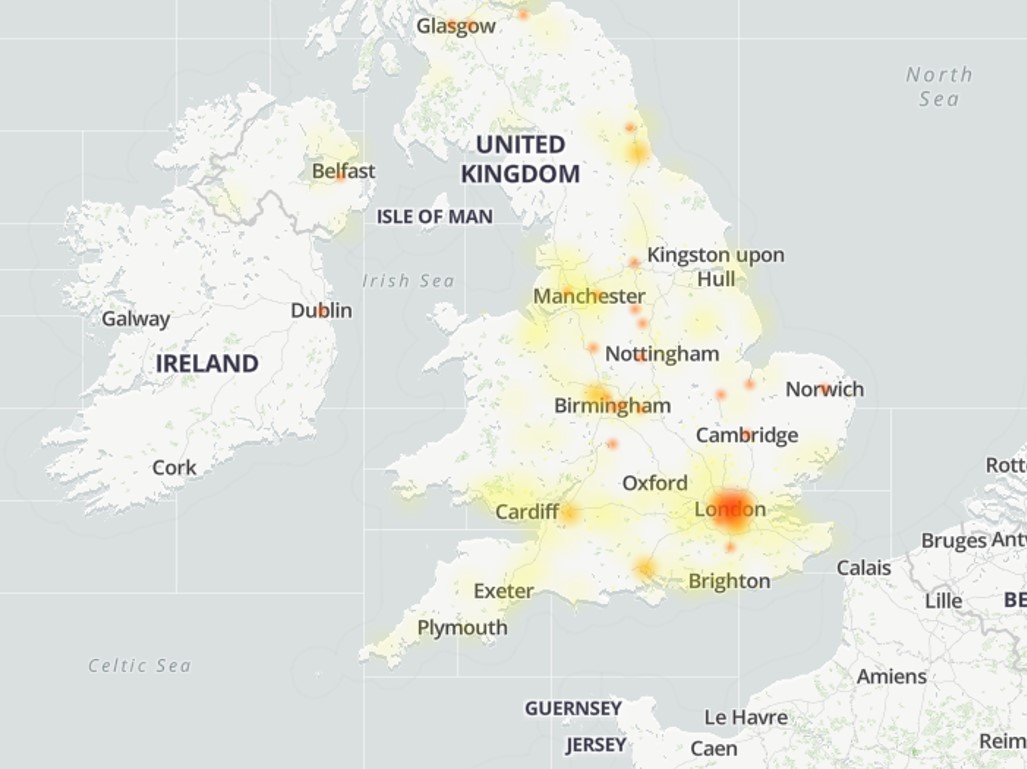 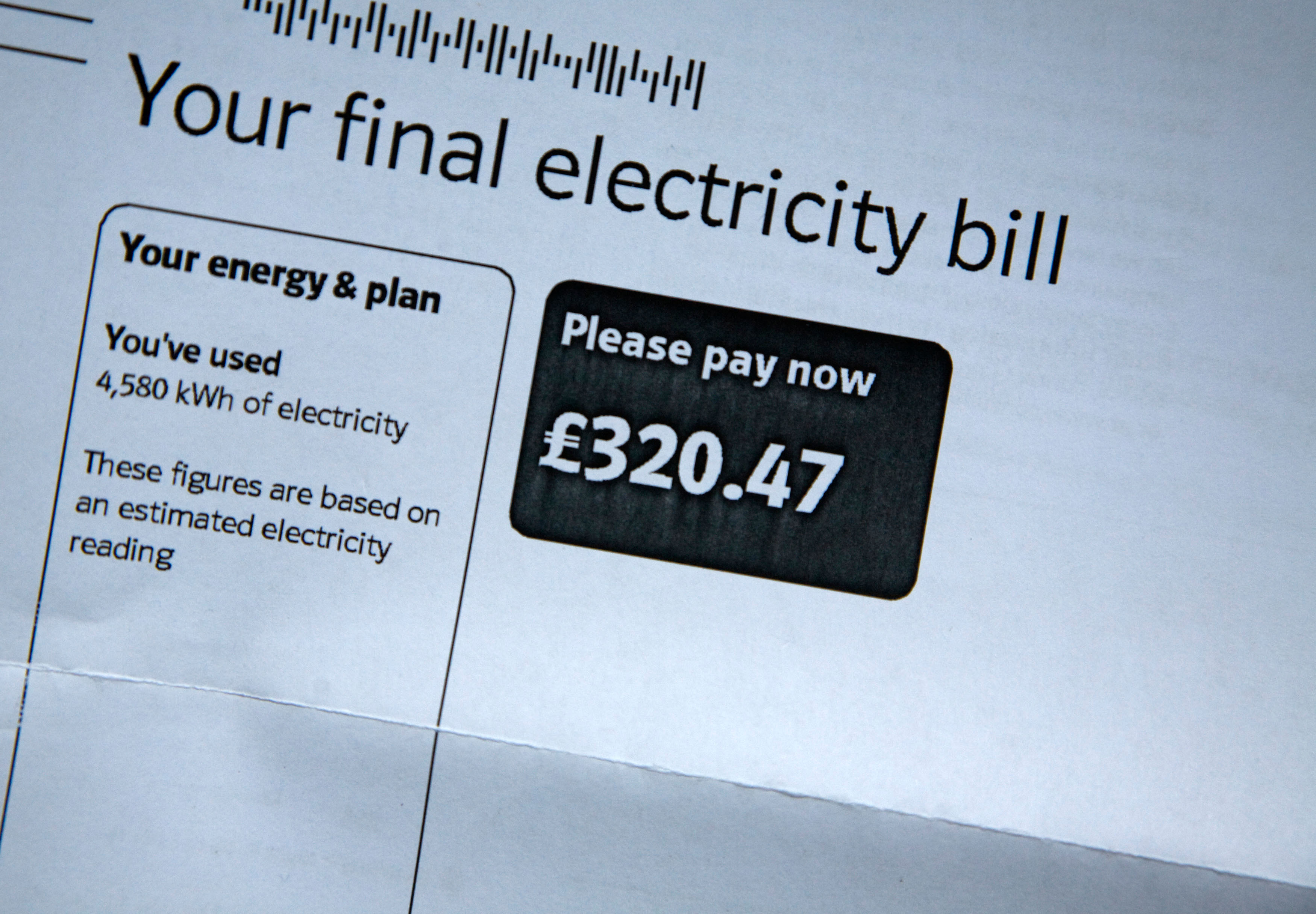 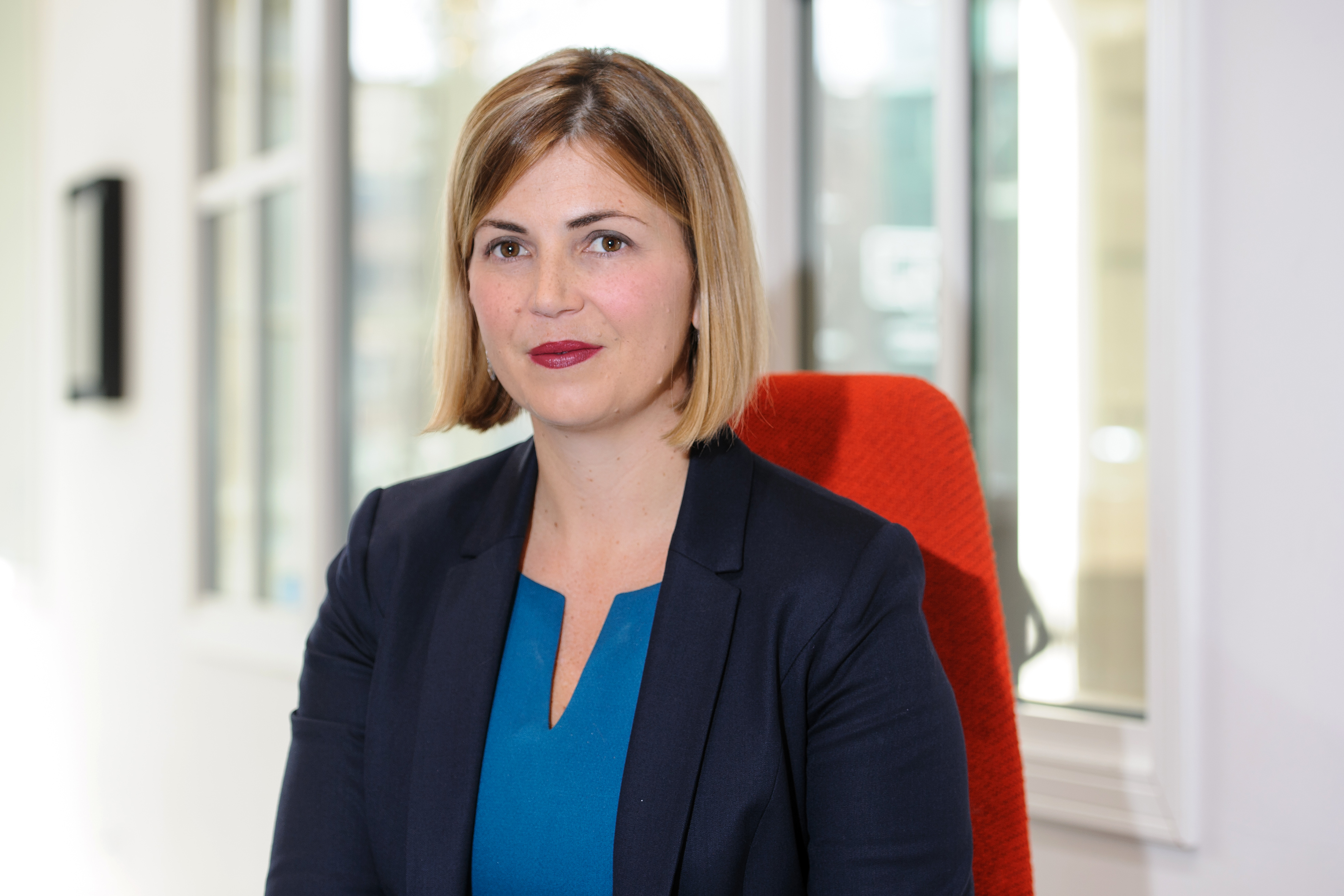 I'm a pensions expert – here's how you can become a millionaire 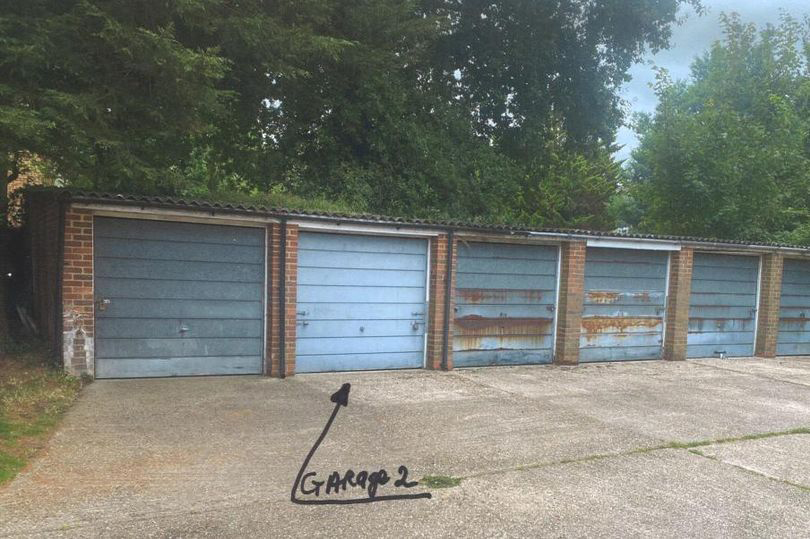 There are also changes over the New Year period, with further bank holidays – here we explain the changes and when you can expect your benefit payment.

What benefits are paid early this week because of Christmas?

The DWP have shared the full list of benefits that will be paid early because of Christmas.

How do I know if I get my benefits paid early?

not everyone will get their benefit payments early – it depends on the date you usually get paid.

If you normally get paid benefits on the following dates, you'll get the money early this week on Friday, December 24.

You'll also get paid early if you normally would get payment on Wednesday December 29, except for Universal Credit, which will still be paid on the normal day.

All payments expected on Thursday December 30 will be paid on that day as normal.

New Year's Day also falls on a weekend, and means that there's a bank holiday on Monday January 3, 2022 and this can mean you get paid early too.

If you normally get paid benefits on the following dates over New Years, you'll get the money early on Friday, December 31.

Payments due on Tuesday January 4, 2022 will be paid on this day as usual if you're in England or Wales.

In Scotland, all benefits apart from Universal Credit due on January 4 will be paid early, on Friday December 31.

Universal Credit will still be paid on this day even though it's a bank holiday in Scotland.

Will my benefit payment amount change?

It will be the same as previous months, unless you've had a change of circumstances that affects how much you get at the same time.

Don't forget that if you get paid early then you'll have to make the money you get go further as you'll have extra days to wait until your next payment date.

Don't forget to include this when working out your household budget.

If your money is not paid on time, then you should double check the date you get paid normally and contact your bank before calling DWP.

If something's not right, you can also submit a complaint to the DWP