GARAGES have been accused of short-changing motorists by not passing on a 4p-a-litre price cut on petrol and diesel.

The fuel industry has enjoyed a fall in the price of oil, but customers aren't getting the full benefit. 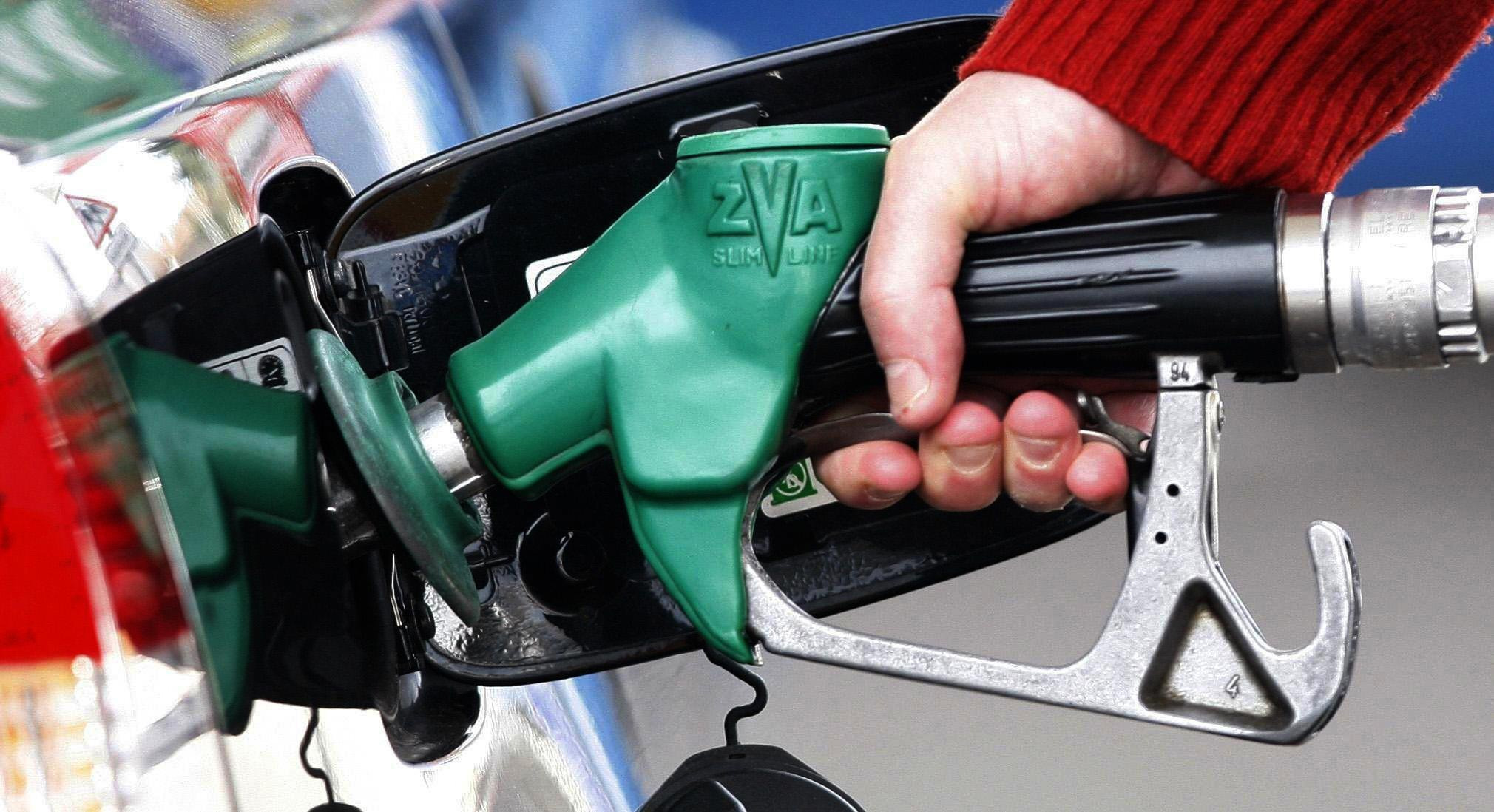 According to an industry rule of thumb, an $8 (£6.54) fall in the price of an oil barrel should bring a 4p-a-litre cut at the pump price but motorists are only getting half, according to AA's latest Fuel Price report.

Higher margins for garages has sapped 0.8p a litre from potential pump savings for motorists, while the weak pound has stopped a further 1.2 per litre falling off the wholesale price, it added.

Both oil and fuel are traded in dollars, meaning a stronger pound will buy more fuel and lowers the price at the pump, while a weaker one does the opposite.

Average UK pump prices have dropped slightly in recent days, with petrol falling to 128.74p in the middle of this week, compared to 129.36p per litre last weekend. 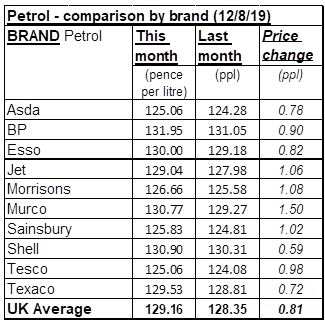 Yet if Monday's prices are compared to a month ago, motorists have to fork out a penny more per litre, the AA said. 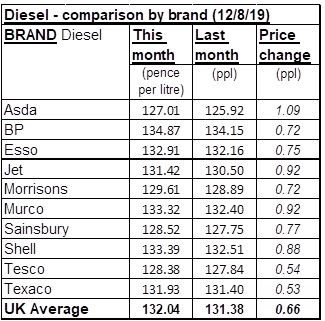 Murco stood for the biggest changes on both petrol and diesel at 1.50p and 92p per litre, respectively, but it also had among the highest prices to start with.

Instead, petrol prices have been helped by Tesco with its roughly 500 fuel stations, compared to the 300s branches for each of its supermarket rivals, the AA said.

"Holiday drivers hoped that the sudden drop in the price of oil might have knocked the pump price of petrol down from the near-five-year highs," said Luke Bosdet, the AA’s fuel price spokesman.

"Sadly, the pound weakening as the oil price dropped has put pay to much of the expected saving at the pump.

"To make matters worse, compared to this time last year, fuel retailers and suppliers have increased the cut they get from the pump price."

A spokesperson for Shell said: "We take multiple factors into account in setting fuel prices at our service stations, including supply, distribution and operating costs, with the biggest component being tax and duty."

While Asda’s senior fuel buyer, Dave Tyrer, said: “We work hard to keep our prices low across the board and are pleased to see these results reflect Asda’s leading position on fuel prices with a national price cap at nearly 4 pence per litre cheaper than the national average.”

Petrol prices shot up in July pushing the average cost of tank of fuel to £71.01 – and experts warn that more hikes lay ahead.

This came after they fell for first time in four months in June.

Earlier this year, we reported how diesel drivers are paying more for fuel to subside for low petrol price margins for suppliers.