G back on E! Giuliana Rancic is set to return as the cohost of E! News alongside Jason Kennedy, three years after she left the show. 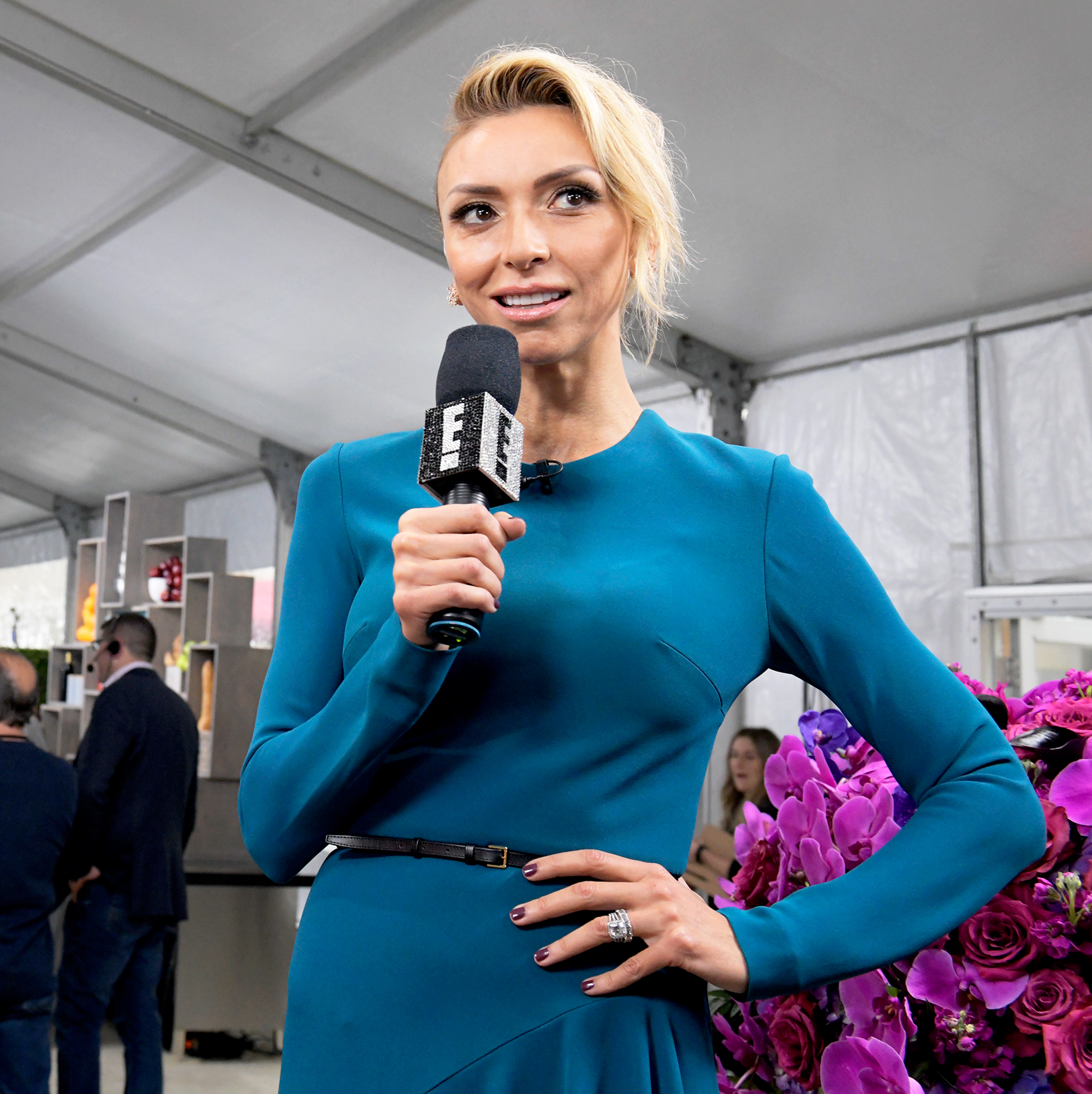 “Returning to host E! News is every bit as thrilling to me today as it was 16 years ago when I joined the show and embarked on this wonderful career,” Rancic said in a press release on Friday, June 15. “Cohosting alongside one of my best friends, Jason Kennedy, with one of the most talented teams in entertainment journalism, makes this move even more special. I can’t wait to reconnect with the E! News audience and go on this journey together once again.” 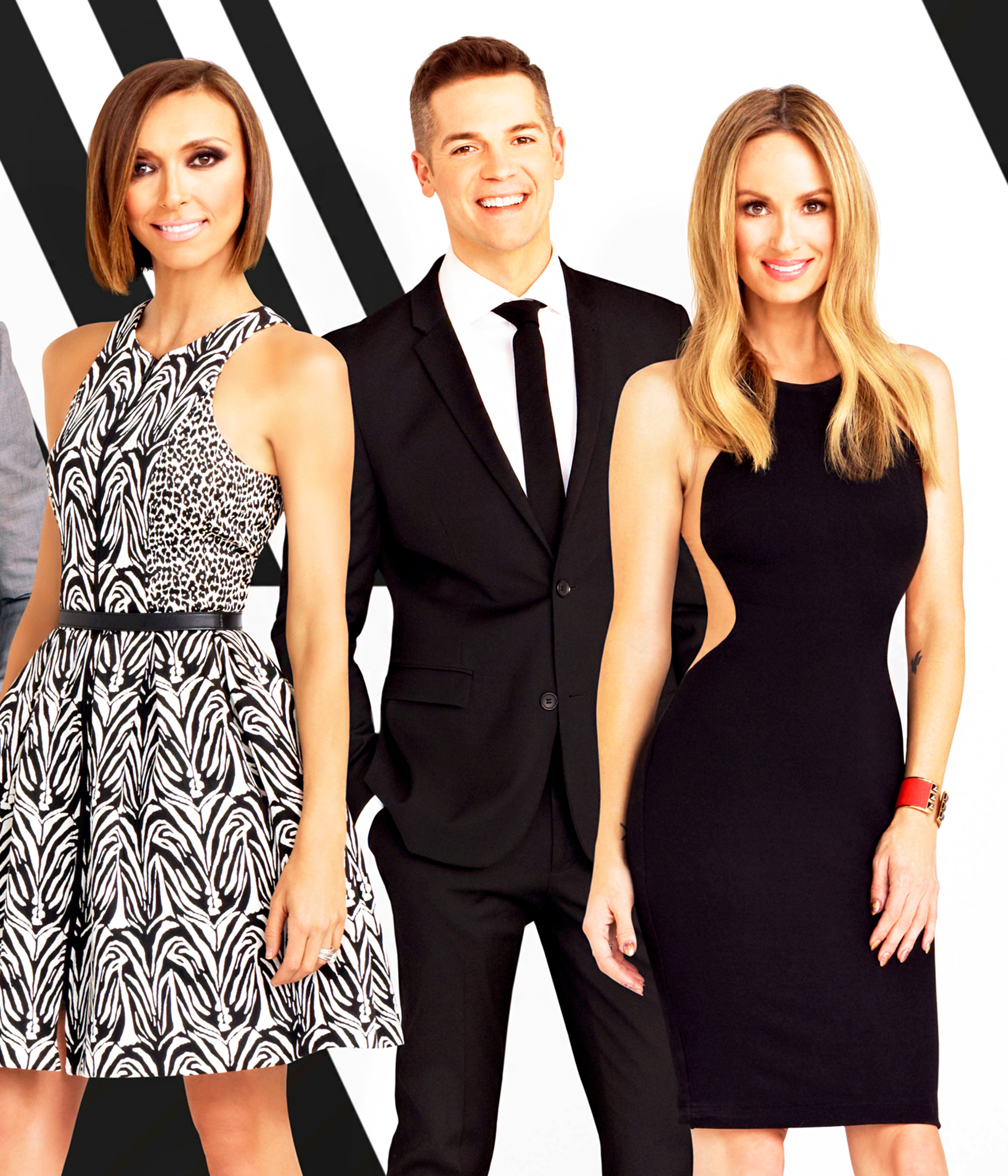 After her exit in 2015, the 43-year-old TV personality continued to host E!’s Live from the Red Carpet at various award shows and most recently, hosted E!’s royal wedding coverage on May 19. She also remained on the network’s Fashion Police panel until its cancellation in October 2017. (The last episode, which served as tribute to the late Joan Rivers, aired in November.)

“Giuliana is an incredibly charismatic and well-respected entertainment journalist. As a longtime member of the E! family, it’s exciting to welcome her back home to E! News,” John Najarian, E!’s Executive Vice President & General Manager, News & Digital, said in the press release. “While E! News  has seen massive growth across digital and social, we have also continued to expand and elevate our television coverage, and Giuliana is an excellent addition to our weeknight series, which remains the most watched entertainment news franchise with young women.”

News of Rancic’s return comes six months after Catt Sadler left the network after a decade due to a pay disparity between her and Kennedy. While E! told Us Weekly at the time that the network “compensates employees fairly and appropriately based on their roles,” Sadler claimed in a December blog post that Kennedy was making “close to double” her salary.

Despite the pay gap, Sadler told Us in April that she is still “friends” with Kennedy, and explained that “the system,” not her former coworkers, is the problem. “My relationship hasn’t changed with any of the people … It’s no one’s fault and even as these stories come out about other male, female stars or other people, like where the male’s getting paid more, the guys aren’t the target,” the former Daily Pop host explained. “It’s the system that’s the problem. It’s the systematic way that things are, this pervasive gap. That’s the problem.”

These Classic Shoes You Know and Love Just Received an Innovative, Comfort-First Upgrade