Google went dark on Monday, with major services including Gmail and YouTube suffering outages that were most keenly felt in Europe.

Google’s suite of products started experiencing issues around 12pm UK-time, though some services started to be restored more than 30 minutes later.

The Google Workspace Status Dashboard showed a sea of red, with products including Gmail, Calendar, Docs, Drive, Hangouts, and Groups all reporting issues.

YouTube was also impacted, with Downdetector showing a spike of outages at around midday. Here was a map of the locations reporting problems: 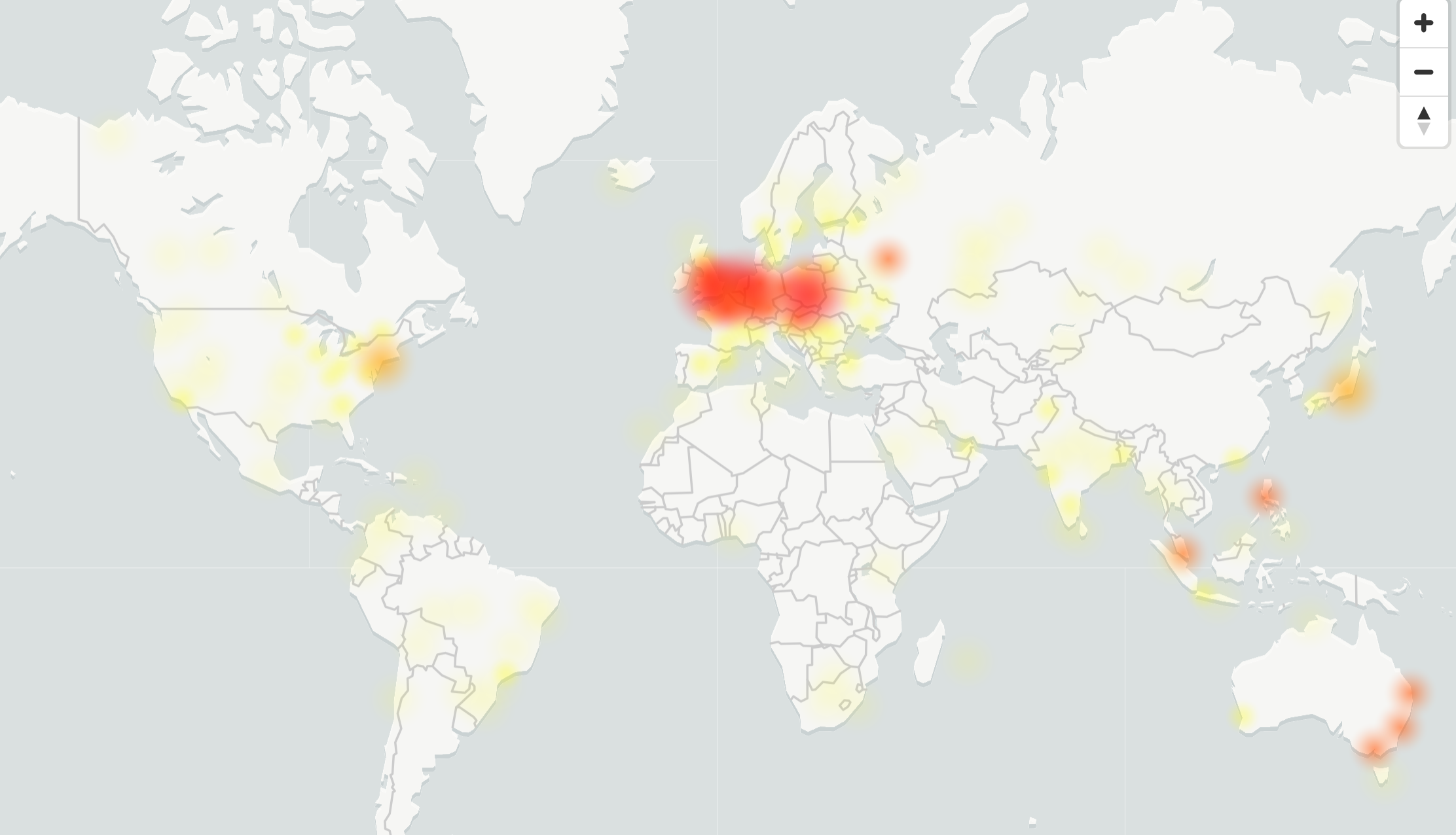 In a message on Gmail’s status dashboard, Google said: “We’re aware of a problem with Gmail affecting a majority of users. The affected users are unable to access Gmail.”

Mom Whose Son Spent $16,000 Playing Sonic Forces Won’t Be Getting A Refund