Gayle King’s daughter, Kirby Bumpus, has a baby on the way

A new pledge is coming to the ZBZ — or KT — house.

“Greek” alum Amber Stevens announced that she and husband Andrew West — who met on the set of the college series — are expecting their second child together.

“While in NY shooting @runtheworldstarz I was also working on another project and in the early morning of Nov 22, @andrewjwest birthday, we confirmed that second project was a success!” she captioned a snap of her cradling her baby bump alongside West and their 2-year-old daughter Ava.

The actress, 34, also shared the couple would be making a donation to Black Mamas Matter Alliance.

“We acknowledge how incredibly lucky we are to get pregnant and have access to excellent pre and postnatal care,” she wrote, adding they want to “help ensure more women, especially women of color, have the opportunity to have healthy families.”

“The Walking Dead” actor, 37, also posted the photos, writing, “Ava is going to be a big sister!! Our baby joins us this summer, we can’t wait to meet this new little person!”

Stevens met West when he was cast to play her love interest on “Greek.” The couple wed in December 2014. 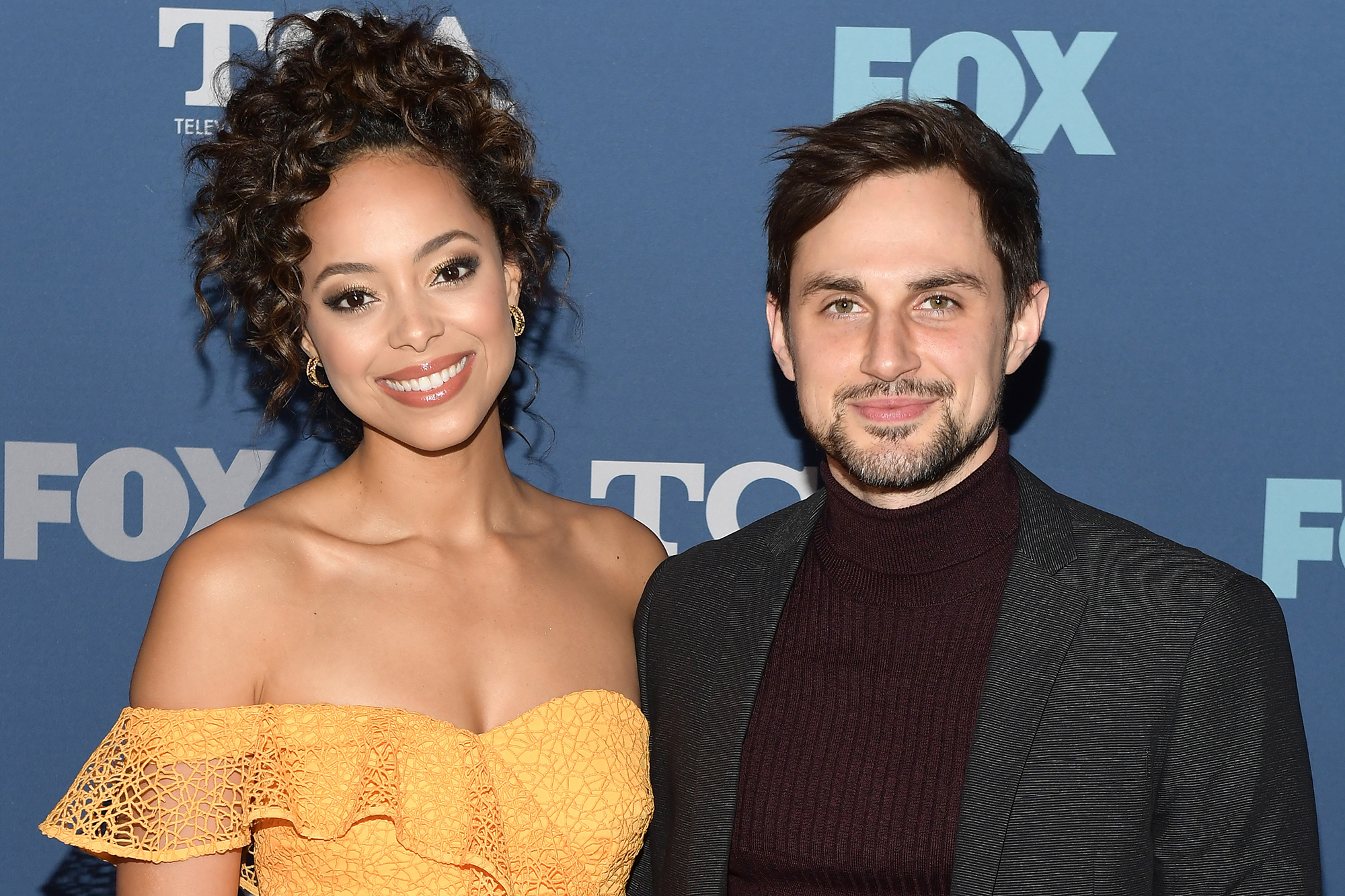 The “22 Jump Street” actress told Page Six in 2019 that when she first met her future husband way back in 2008 she went home and MySpace-stalked him. The pair immediately clicked on their first day of working together.

“I was, like, a little bummed it was over,” she said. “I knew he was coming back for another episode, but I didn’t know when I would see him again. At the end of the day I ran out and was like, ‘Do you have Facebook?’ … like a psycho.”

The two began sending messages back and forth and within a month were dating.

Love Island's Amber Davies, Gabby Allen and Georgia Harrison let their hair down at a boozy pool party in Majorca

Pensioner, 83, who was jailed for playing Classic FM too loudly at home dies in prison