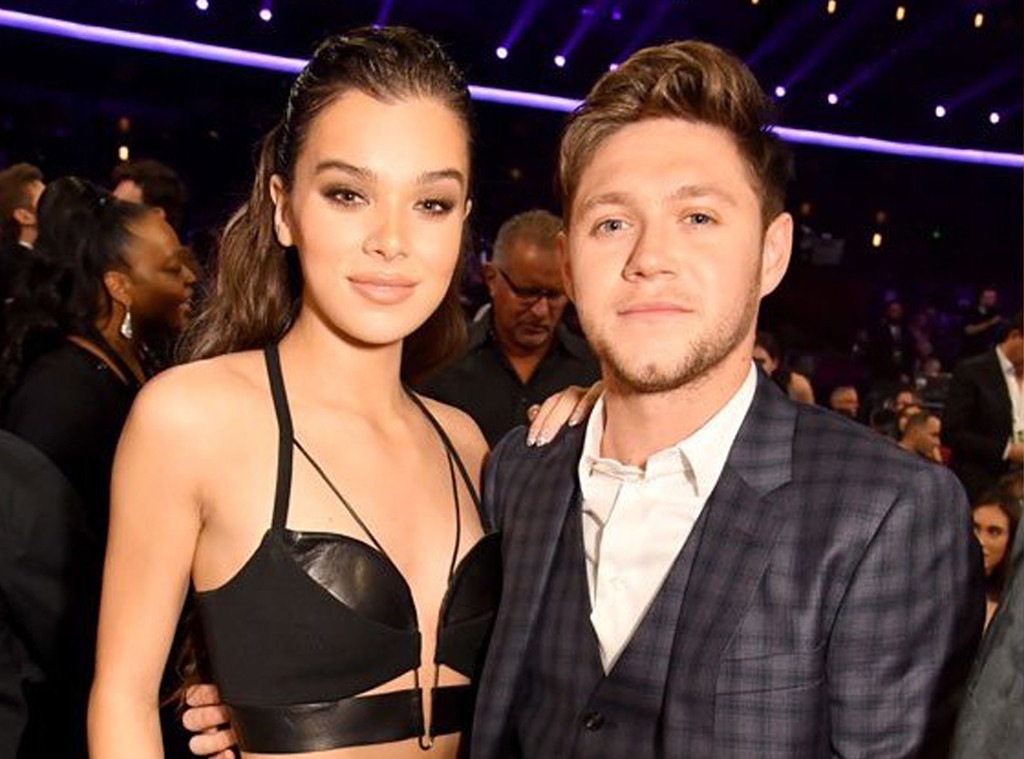 Hailee Steinfeld is shutting down rumors she shaded her ex Niall Horan.

The “Love Myself” singer raised a few eyebrows on Wednesday after she posted a series of messages on Instagram first shared by Julia Michaels. In the original post, Michaels wrote, “New Years Resolution: No more dating narcissists.” She then proceeded to post descriptions of the kind of characteristics narcissists may display. For instance, one post claimed “narcissists are masters of manipulation.” It also stated that “they believe they’re entitled to every shred of their partner’s attention, so they label anything else as ‘selfish.'”

Steinfeld re-shared all of the posts and wrote “God bless you @juliamichaels. Preach it,” in response to the New Year’s resolution message.

Some fans interpreted Steinfeld’s commentary as a dig against the former One Direction singer. However, the Pitch Perfect actress made it clear she wasn’t taking any jabs.

“No hidden messages my loves,” she tweeted along with a heart emoji. “Just reposted an interesting read that I’m sure some of y’all can relate to. Nothing but love!”

News of the singers’ split broke in mid-December; however, fans had been speculating that the two had called it quits for weeks before. In fact, a source told E! News the stars hadn’t been dating for “a few months.”

“Hailee and Niall were going strong over the summer but split a few months ago and have been trying to keep it low-key,” a source close to Steinfeld revealed. “Hailee realized she had a lot on her plate and her work schedule was insanely busy.”

Steinfeld was hard at work promoting her new movie Bumblebee and “ultimately realized they would be apart for mass amounts of time.” Meanwhile, Horan finished up his Flicker World Tour in September.

“They really tried to make it work,” the source added. “It definitely was ‘young love.'”

RHOBH's Bethenny Frankel donates $10K to boy, 9, in coma who was crushed during Travis Scott's set in Astroworld tragedy

Taylor Swift and Brendon Urie Steal a Golf Cart on the Way to a Rehearsal and Live Stream about “ME!”

Israeli police arrest dozens in night of chaos in Jerusalem

UK floods LIVE: New alert as thunderstorms to dump over half month worth of rain in HOURS

HBO Max Is Launching on Roku, After Device Maker and WarnerMedia Bury the Hatchet