Will Smith wanted a ‘harem of girlfriends’ including Halle Berry, Misty Copeland

Most expensive divorce settlements from Kelly Clarkson to Britney Spears

Halle Berry felt the ‘Oscar curse’ after her historic 2002 win

Halle Berry gave fans a rare glimpse of her son, Maceo, on Instagram Tuesday in honor of his 8th birthday.

“this little dude is 8 today!” she captioned a cool pic of him throwing up a peace sign, before revealing her sweet nickname for him, “Happy Birthday THUNDER! ❤️”

In the photo, Maceo appears to be wearing what looks like the top portion of a scarecrow costume — perhaps in preparation for Halloween.

He also is seen wearing camo print shorts and a hat that is very sleekly is placed slightly over his face.

Many fans and friends sent their well-wishes to Maceo in the comments, and some remarks how he is his mom’s “twin.”

The “Monsters Ball” star, 55, does not post photos of her children often, and even when she does, the kids are slightly concealed.

The last time the “Catwoman” star shared a snap of her son was in July 2020, but only his silhouette was clearly visible.

She captioned the picture of the young boy sprinting on the beach at the time, “Stay salty. 🌊.” 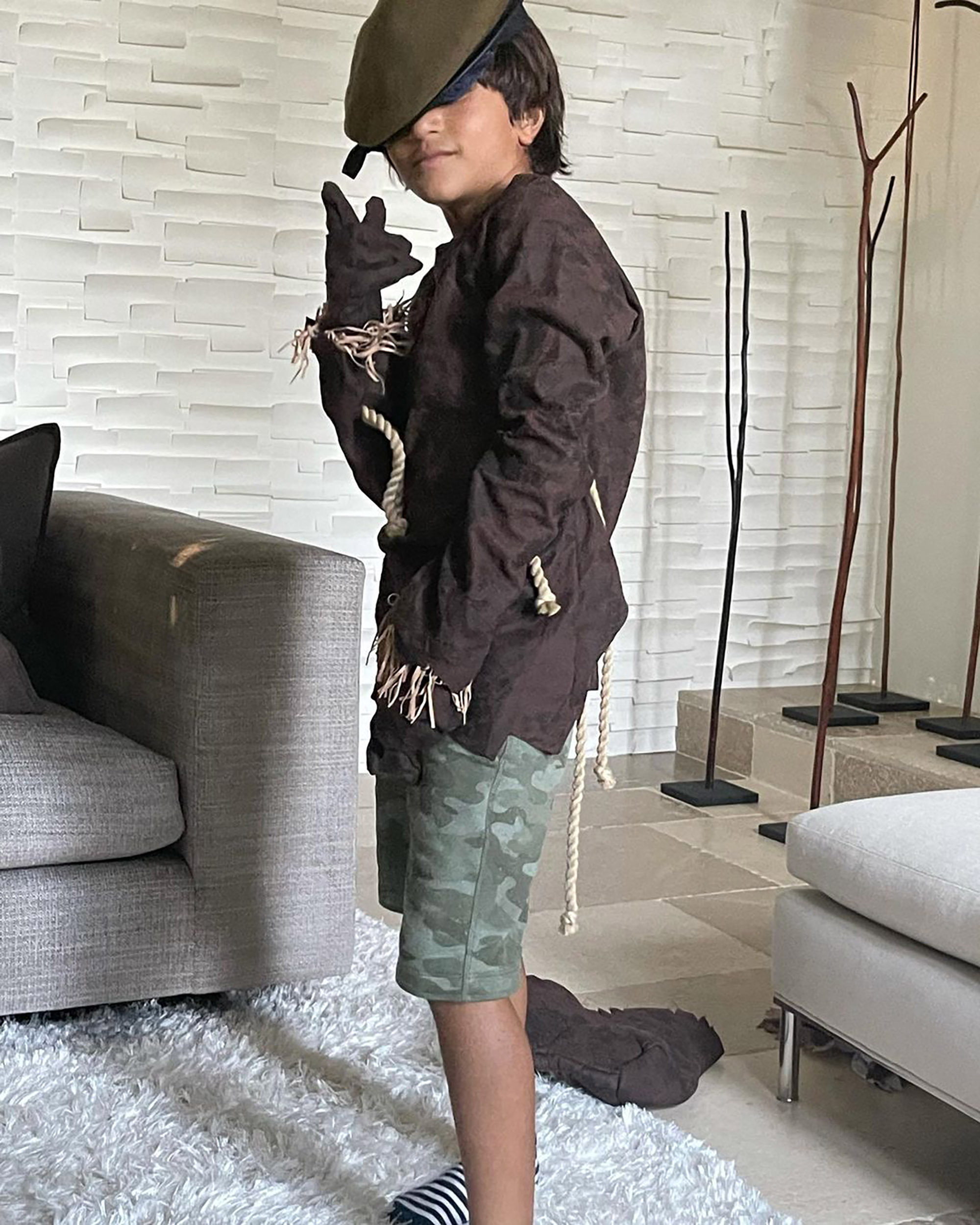 Maceo is Berry’s only son, whom she shares with ex-husband Olivier Martinez. They were married from 2013 to 2016.

The Oscar winner also has a 13-year-old daughter with ex-boyfriend Gabriel Aubry, whom she dated from 2005 to 2010.

In March, Berry posted a sweet tribute to her daughter for her birthday.

She captioned the post, “No matter how many times I tell her I love her, I love her more than that. Happy 13th Birthday Nahla Boo.”

Last year, after revealing her still stunning physique in a swimsuit, Berry credited her kids for helping her stay fit well into her 50s.

“I’m feeling and looking younger than I ever have because I’m putting in the work because I want to be there for my kids,” she told Brown Girl Jane founder Tai Beauchamp at the CBD brand’s first Black Beauty and Wellness Summit.