After months of speculation, the Tottenham forward was not able to engineer a move to Manchester City this summer and his subsequent performances have been lacklustre to say the least.

Whether he’s feeling the long-term effects of multiple injuries in recent years or is simply demotivated, he’s generally struggled to positively impact games since returning from Euro 2020.

The 28-year-old is yet to score or provide an assist in five Premier League fixtures this term.

As a consequence, he’s also yet to earn a single Dream Team point in any of his league appearances. 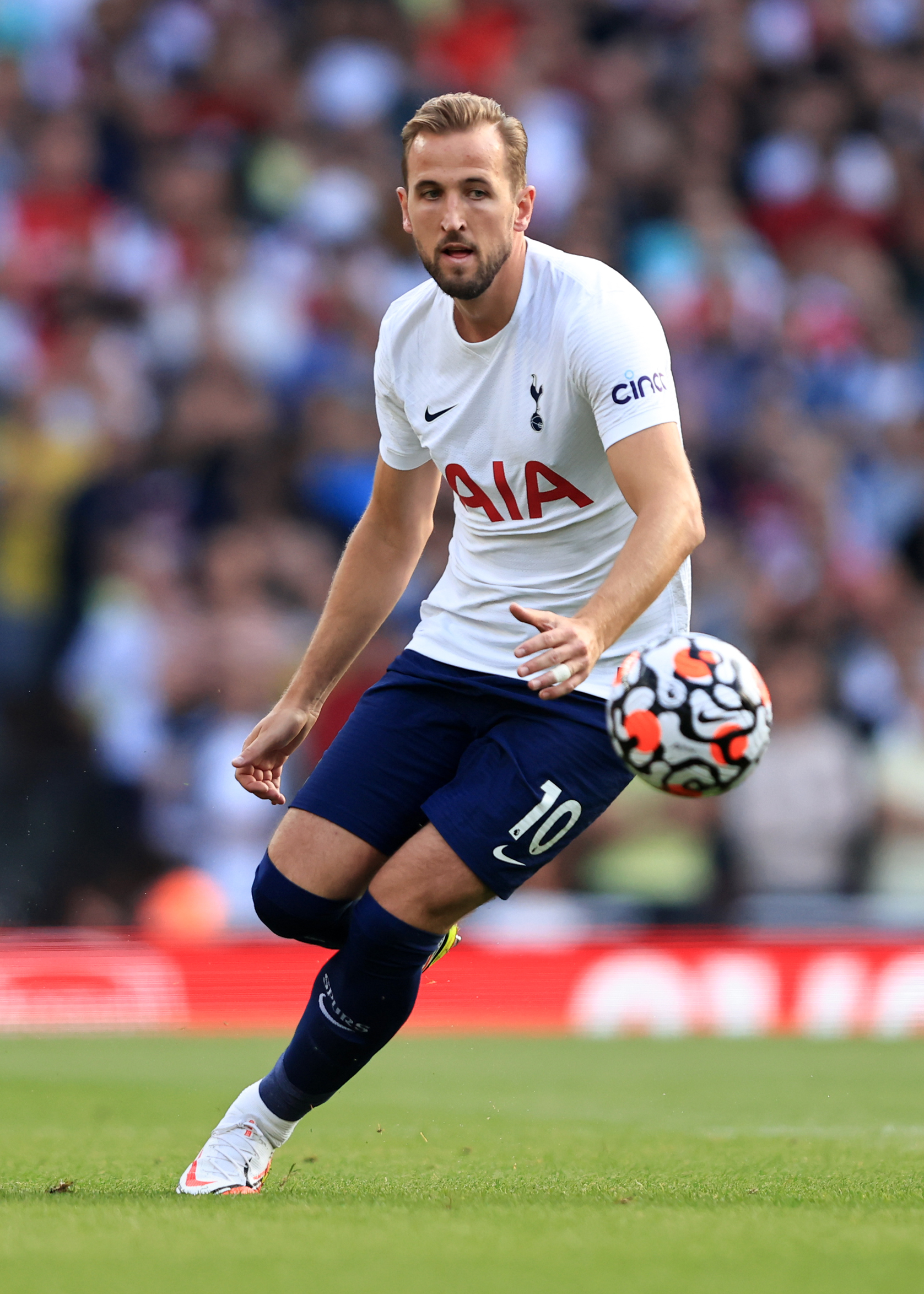 And yet, at the time of writing, only Mohamed Salah (£7.0m) has more points in total.

The secret to Kane’s unexpected success is the power of the additional competitions.

Kane scored six goals across those three fixtures, including a 20-minute hat-trick against the Slovenian side on Thursday, for a grand total of 57 points.

So while he’s struggling for form in the league, he’s running amok whenever he plays midweek.

This poses quite the dilemma for Dream Team gaffers as it feels counter-intuitive to back a player who is consistently blanking at the weekends.

And yet those who have stuck by Kane since Game Week 1 have been handsomely rewarded. 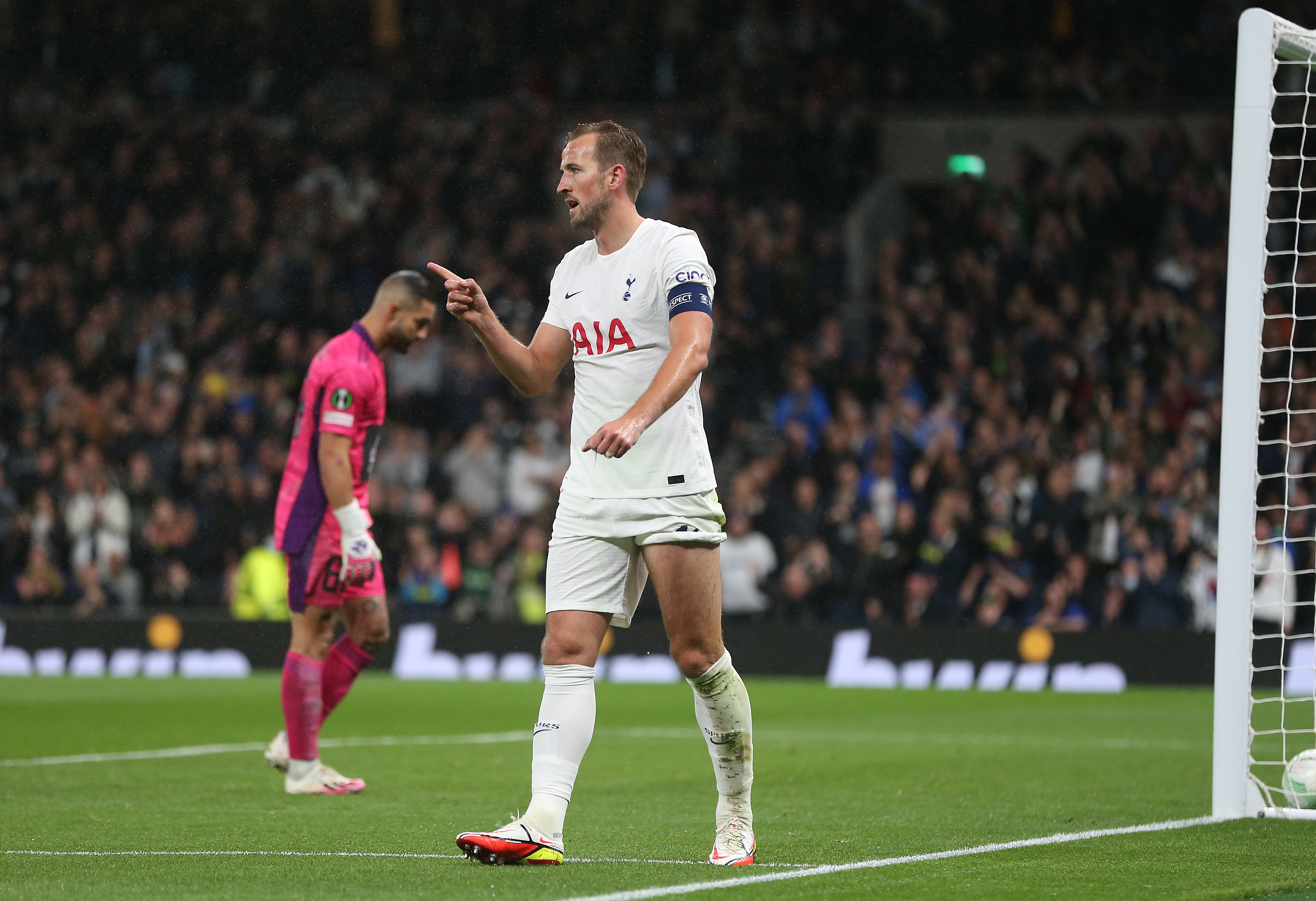 It’s important to consider both product and process when considering any Dream Team asset.

Objectively speaking, Kane is producing the goods but when we delve into the details of his process, how he gets his points, it’s increasingly hard to justify his selection.

Hammering Europa Conference League teams isn’t the most sustainable method of amassing points because there are a limited number of these fixtures compared to the regularity of the Premier League.

Spurs have only got one more European game between now and the start of November.

There is another way of looking at this situation.

You could argue that a brisk hat-trick against favourable opposition is the kind of thing that can trigger an upturn of form more generally.

And you’d have to be a fool to doubt Kane’s enduring quality given his scoring record for club and country over the last seven seasons.

Kane’s 2021/22 campaign so far serves as a reminder to Dream Team gaffers of important it is to squeeze the schedule for every fixture it’s worth.

The league is your bread and butter but the additional competitions can help you take that next step.

Keep an eye on Kane’s returns in the coming weeks – whatever happens it’ll be an interesting case study.

KING FOR A WEEK