Heather Morris posted a tearful video on Instagram on Sunday in remembrance of her late “Glee” co-star Naya Rivera.

The actress captioned her heartfelt video, “You are not alone.”

“I have done a couple of these already, because it’s really tricky to film yourself and be really honest and talk personally,” Morris began.

Rivera’s character development as a lesbian on the show “Glee” was praised by many fans in the LGBTQ+ community.

“Most of you felt like it was an inspiration to become your best self. I want you to know that that was never lost on me,” Morris said. “It was never lost on Naya. We both knew how special that was. I think she knew a little bit more than I did.”

She added: “I really felt it a lot later with all the messages and all the people reaching out. and I knew the writers also knew that as well. They were basically writing for the fans.”

Morris then revealed she felt a “deep need” to relay how “important” her relationship to her fans meant.

The podcast host started to break down in tears as she said, “I know a lot of you feel very lost and very far away from what happened, maybe a bit confused. And that’s completely normal.”

“But I felt like I owed it to you guys because I think the fans were such a huge impact on our storyline and I want to thank you all for being such advocates and so supportive of Santana and Brittany’s relationship, because without you guys it never would have existed,” the “Glee” star said.

Morris added: “You guys helped create something for the writers and, for Naya and I, that made an impact that will last for a lifetime and beyond then. So I want to thank everyone here watching and I want to thank all the fans for your love and support.” 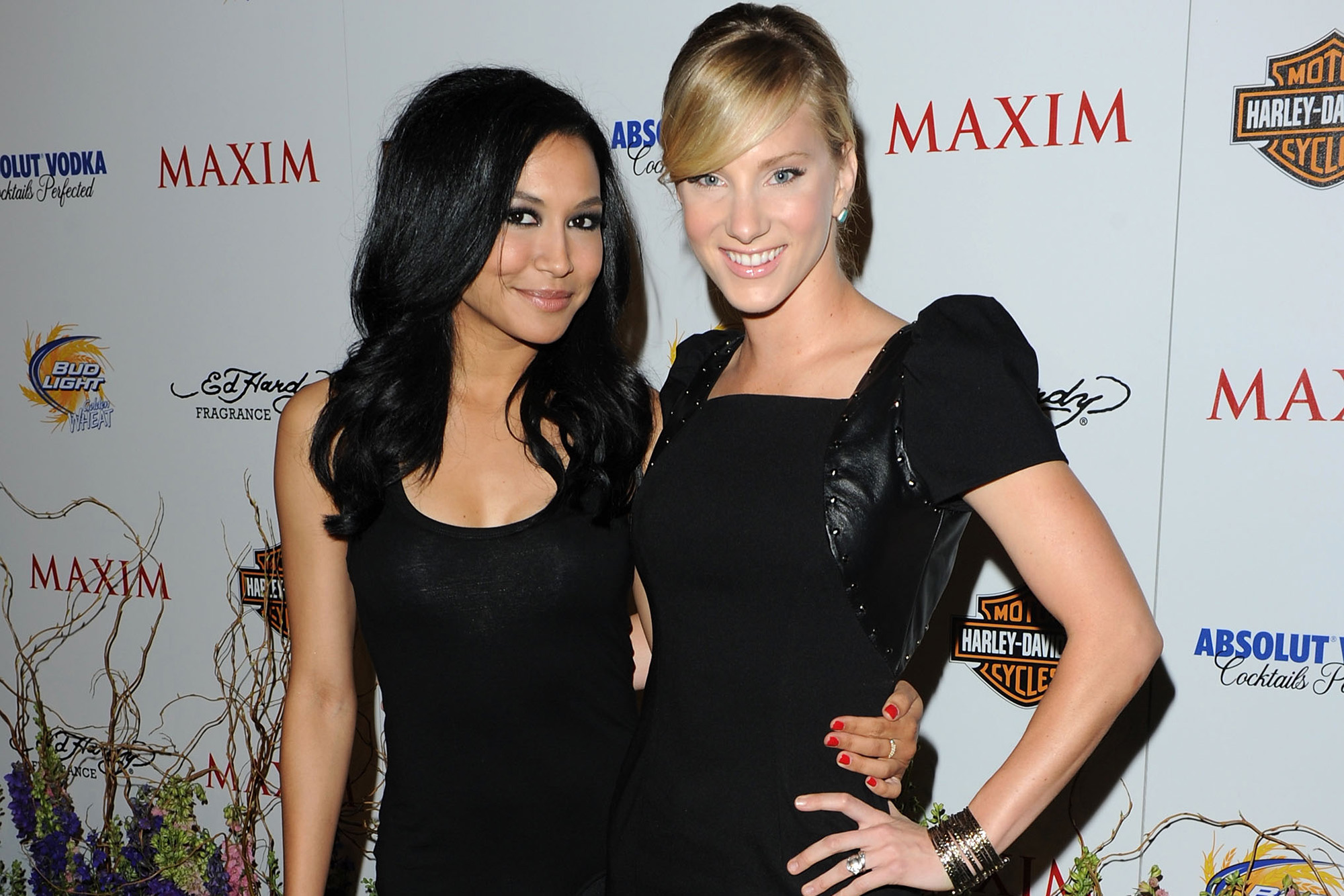 “I want you to know that we are all here with you, that grief looks different on everybody and I want you to be gentle and kind to yourself during this time. I think many of you may feel very far away and I hope this message will help you feel closer,” she continued. “I really just wanted to connect with you guys and tell you how much I appreciate you and love you.”

The “Glee” alum also revealed that it’s helped her “to write a letter to talk to her” as a way with coping with the loss of Rivera.

Morris along with other “Glee” stars visited Lake Piru during the five-day search for Rivera’s body after she went missing following a boating excursion with her son, Josey Dorsey, 4.

Rivera’s body was recovered from Lake Piru near Los Angeles, Calif., by authorities on July 5. An autopsy performed by the Ventura County Medical Examiner’s Office ruled that her cause of death was an accidental drowning.

She and her son went swimming during their excursion – he was wearing a life jacket but she wasn’t – and he got back into the boat but she didn’t, the Ventura County sheriff’s department said.

Several “Glee” stars have since shared tributes in honor of their late co-star Rivera.

Coronavirus could kill 45,000,000 and infect 60 per cent of global population

Ethiopia says 1,200-plus killed in unrest over past year

Home Bargains is selling a strawberries and cream gin liqueur