The Hampton Classic horse show will be returning this summer

Hamptons magazine editor steps down to work on ‘juicy’ book

Freeman is the president of Alden Global Capital which was also named “the grim reaper of American newspapers” by Vanity Fair for its slash-and-burn practice of initiating deep cuts and mass layoffs at papers it buys, such as the Denver Post and the San Jose Mercury News.

Alden just finalized a $431 deal to buy the remaining stake in Tribune Publishing, the owner of Chicago Tribune, The Baltimore Sun and the troubled New York Daily News.

Now Page Six can exclusively reveal that 40-year-old Freeman personally, along with a group of investors, has finalized a deal to buy East Hampton Point, “for less than $20 million,” according to a source with knowledge of the sale.

The waterfront property – that used to house the celebrity and billionaire-frequented sunset hotspot Moby’s – boasts a hotel with seven luxury suites, 13 private cottages, a restaurant, a marina, tennis courts and a heated outdoor pool. It is just minutes from East Hampton Village

The resort had originally been put up for sale around 15 years ago for $50 million by the late Ben Krupinski, a popular Hamptons home builder, who died in a plane crash in 2018. The sale price was more recently slashed to $27 million. 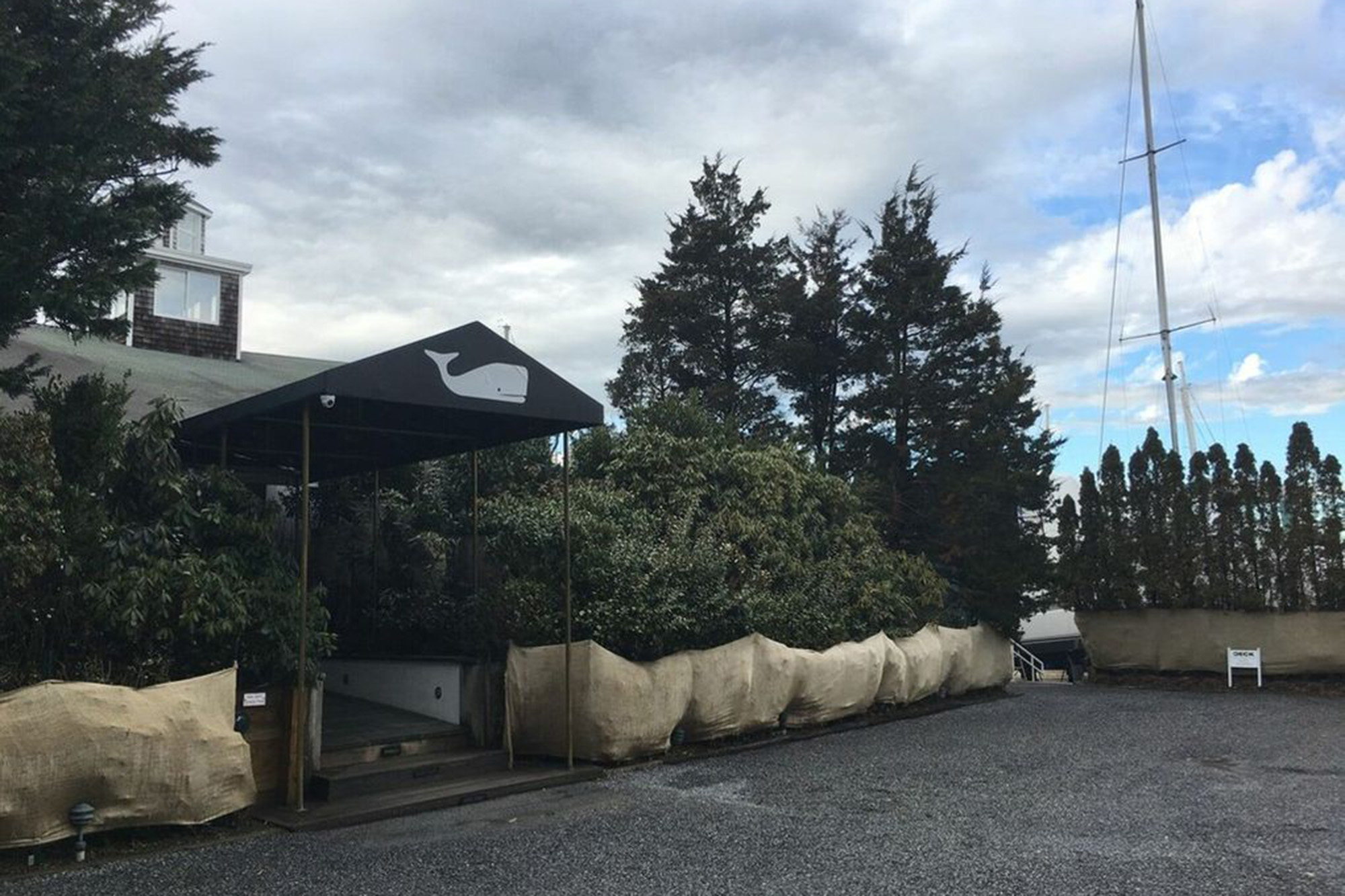 The sale to Freeman’s group closed in December after multiple bids were submitted, we’re told. East Hampton Point is a personal investment by Freeman and a group of investors and doesn’t involve Alden Global Capital, the source added.

They are currently renovating the rooms and the restaurant and plan to be fully open by the summer to take advantage of the-much anticipated Hamptons exodus.

One Hamptons source told us, “Given Freeman’s ambition, I am sure this place will be expensive, and attract a big power crowd of wealthy customers. But the news of this deal certainly won’t sit well with the journalists and editors who have been laid off by his company.” 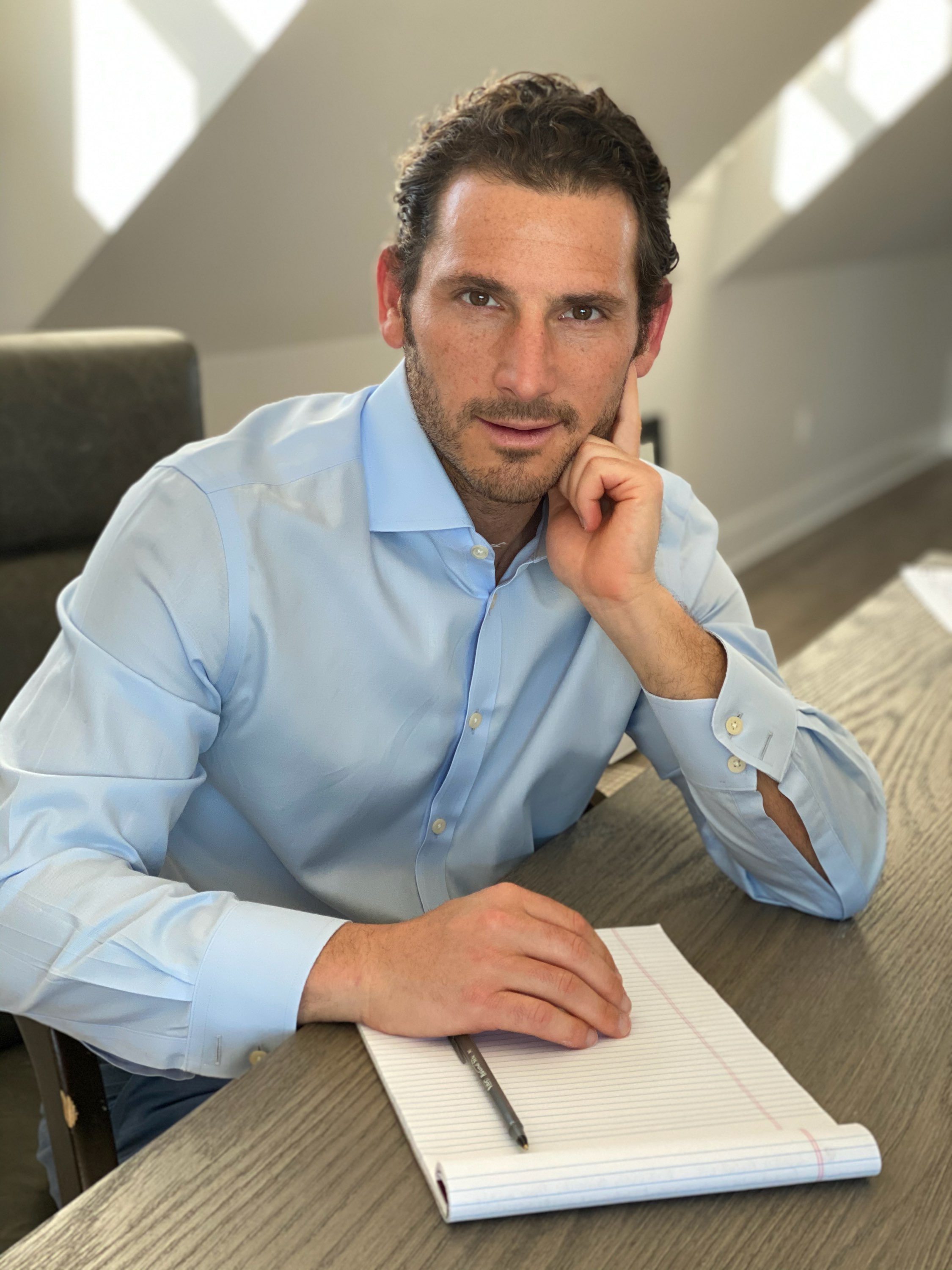 His company Alden is now one of the largest newspaper operators in the US, with titles including the Los Angeles Daily News, the Boston Herald, New Jersey’s Trentonian and around 200 others — it has also attracted a lot of criticism for shrinking and dismantling local media.

The Washington Post last year reported that some of reporters and editors who worked for Freeman after Alden purchased their publications have protested outside his Hamptons home or his Midtown Manhattan office. Twenty-one senators have reportedly urged him to stop his “reckless acquisition and destruction of newspapers.”

Meanwhile Daily News staff are still hoping for a white knight to ride in and take the paper off Alden’s hands, The Post’s Keith Kelly recently reported. 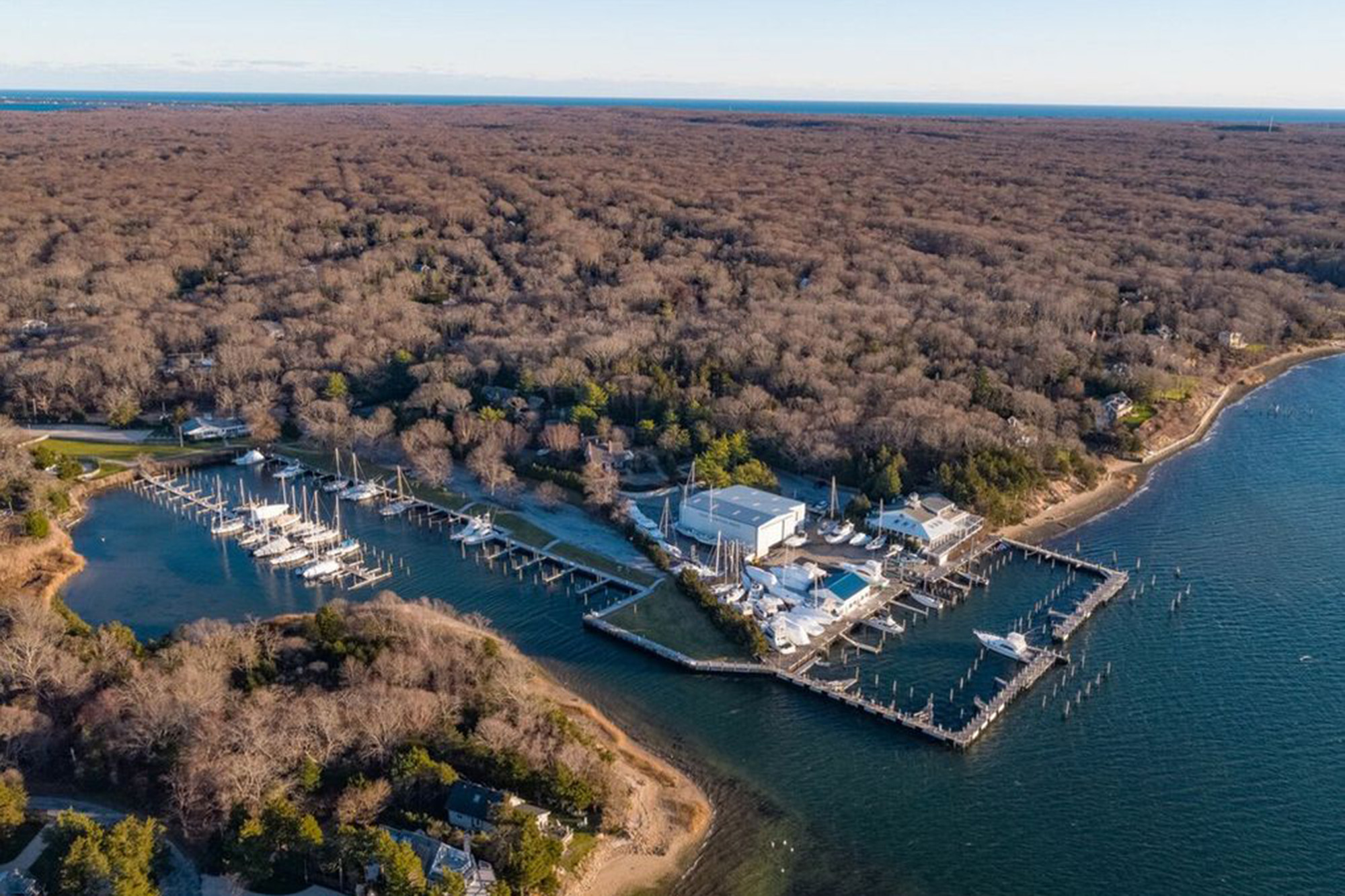 However Freeman also told the Washington Post last year, “I wanted to clear up some misconceptions.” The business of local news has been broken a long time, he said, continuing, “We have bought almost all of our newspapers out of bankruptcy. Many of these papers were left for dead, and would have been liquidated if not for [our] seasoned newspaper executive team stepping up.”

He added, “I would love our team to be remembered as the team that saved the newspaper business.”

Five-month-old baby is crushed to death by suicidal man