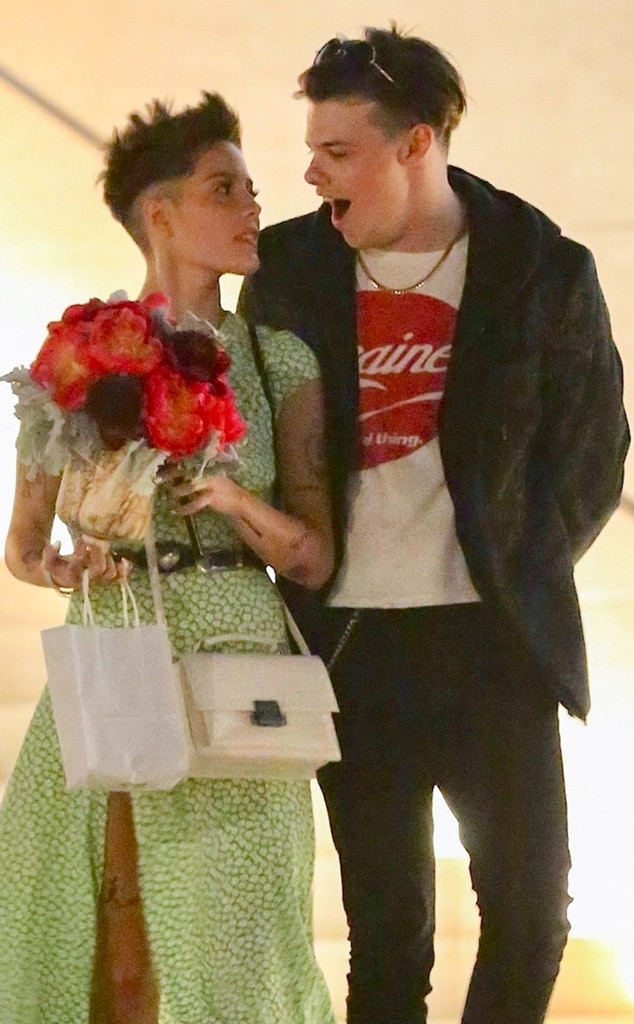 Halsey was recently spotted looking cozy with Yungblud, but are they officially a couple?

Last week, the 24-year-old “Without Me” singer and the 20-year-old rocker, née Dominic Harrison, were photographed leaving Milk Studios in Hollywood. In the pictures, Halsey could be seen carrying an arrangement of flowers as she locked eyes with Yungblud.

“There was a limo outside Milk Studios and at about 6:30 Halsey came out,” an eyewitness told E! News. “It was so obvious there was something going on, they were so close. She was definitely feeling him, from what I could see it definitely seemed there was an attraction.”

The eyewitness added, “They went to In-N-Out Burger, picked up food through drive-through and headed to her house.” 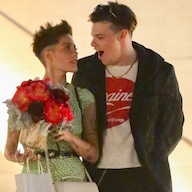 Halsey Looks Totally Lovestruck While Out With British Musician Yungblud

The sighting of the duo together followed a series of flirty social media exchanges between Halsey and Yungblud. And now a source is giving E! News some insight into Halsey’s relationship status.

“Halsey is not dating anyone seriously at the moment,” the insider shares. “Her and Yungblud have known each other through friends and have been recently hanging out. It’s very casual.”

“She is really hurt by G-Eazy, and is still trying to get over the breakup,” the source continues. “Halsey is definitely putting herself out there and is keeping busy, but is not ready to be in a serious relationship. She is focusing a lot on her music and wants to have a really successful album and isn’t rushing to be with anyone right now.” 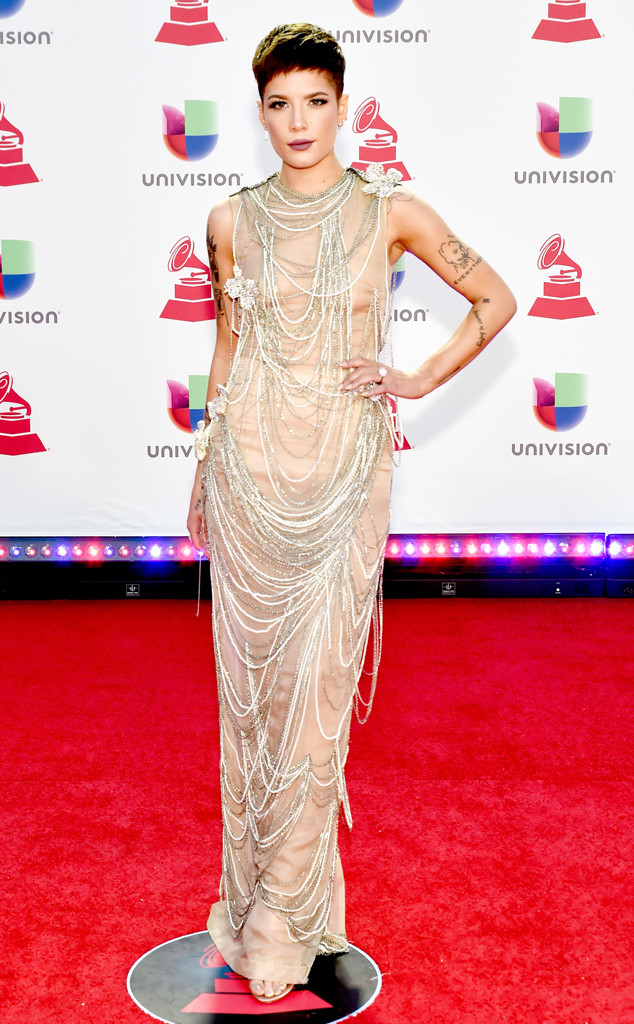 E! News confirmed in late October that Halsey had split with her on-off boyfriend G-Eazy. The rapper was recently spotted packing on the PDA with a 29-year-old blond Arizona woman named Christina Roseann Ray during a dinner date in Los Angeles.

“They pulled up in his classic Mustang and before they even got out, they hopped in the backseat together,” an eyewitness told E! News. “They starting making out. She was in his lap and kissing his face over and over. It was steamy and lasted about 20 minutes before they finally got out.”

‘BoJack Horseman’ Season 6 Review: The Ending, The Best Episodes, and What It All Means — Spoilers