HOME Bargains fans won't be able to get extra money off on Black Friday this year.

The sales event is taking part on November 26 this year – but Home Bargains confirmed it won't be taking part. 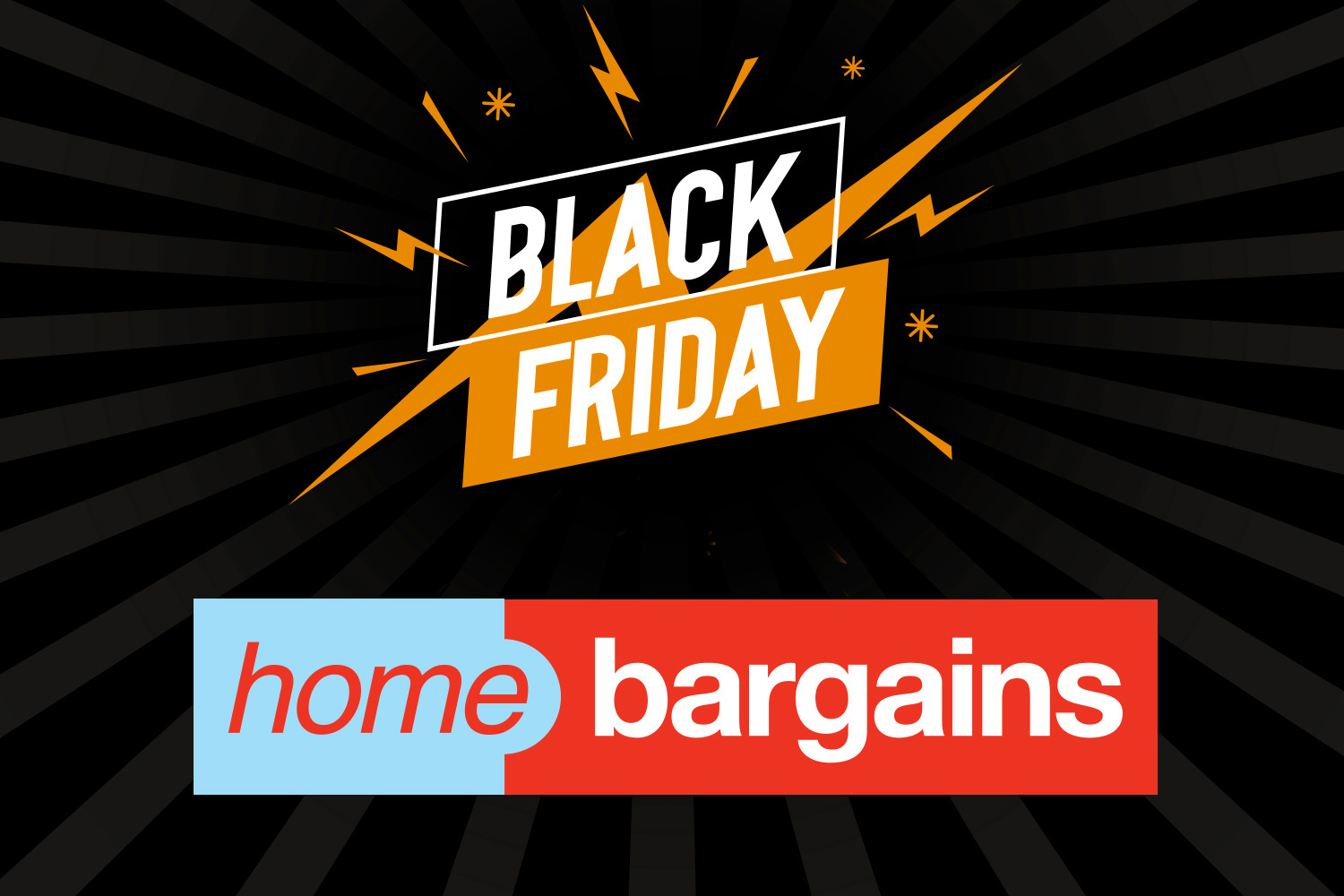 It won't come as a shock for Home Bargains fans as the retailer has never taken part in the sales bonanza.

As savvy shoppers will know, there are often cheap deals to be found at the retail chain throughout the year.

What deals can you pick up at Home Bargains on Black Friday 2021?

Home Bargains has confirmed it won't hold a Black Friday  or Cyber Monday sale this year and it's not done so in the past.

But it's already known for offering cheap deals on top brands across items ranging from food to toys.

It has already launched its Christmas range, if you were hoping to bag a bargain for the festive season.

If you buy items online, Home Bargains charges 50p to deliver a small parcel, £3.49 for a medium parcel and £7.99 for a large parcel for the UK mainland, so you will need to factor that in to your shopping.

You could of course go to your local store, which you can find using its store locator tool.

The Black Friday tradition first started in America when retailers offered huge discounts to customers on the last Friday of November, the day after the Thanksgiving holiday.

Shops on the UK high street started to introduce the sales to encourage shoppers ahead of Christmas.

YouTube star, Omi in a Hellcat is charged in illegal TV pirating ring

Soldier, 24, hanged himself after being told to 'man up'

Lili Reinhart’s 2019 Met Gala Hair Had Historical Inspiration, According To Her Hairstylist — EXCLUSIVE