FREEZING temperatures and year-round ice make Antarctica the most isolated place on Earth.

But the Coldest Continent is now home to some of the most ground-breaking architecture on the planet. 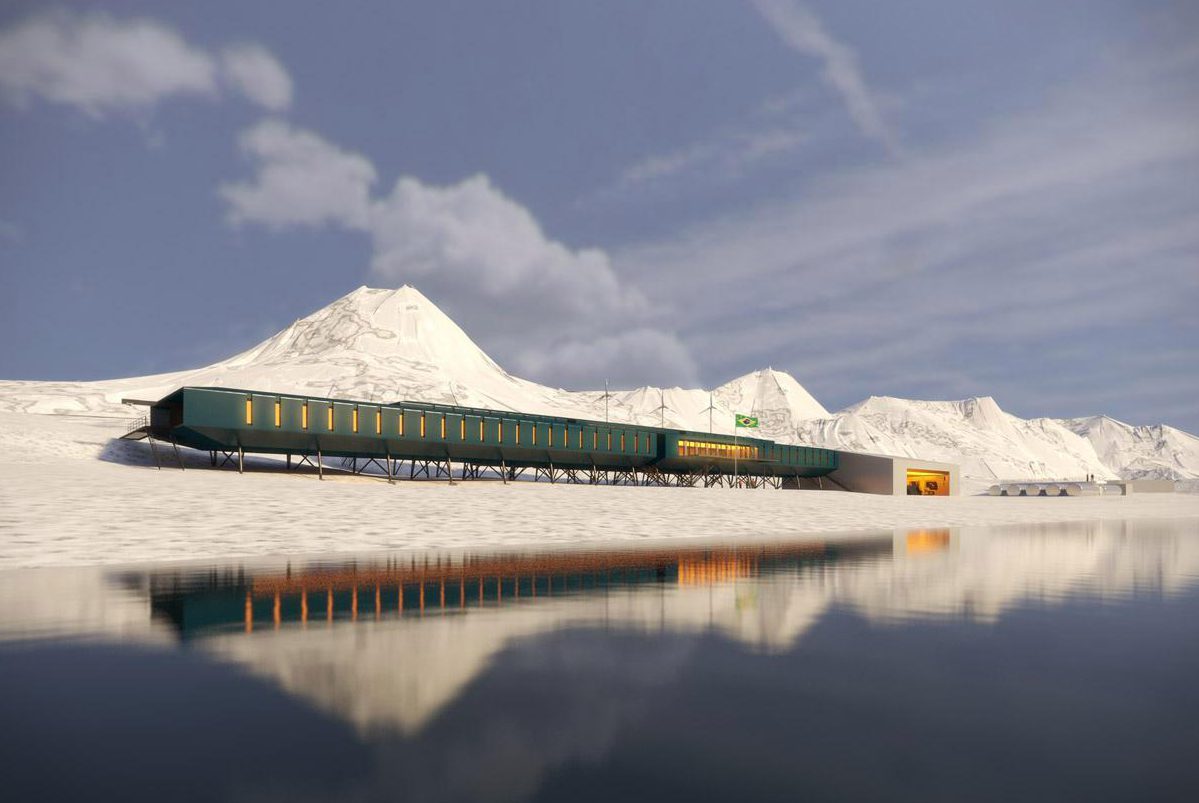 Futuristic, sci-fi-inspired pads are now springing up on the continent – the only one in the world with no indigenous population – to house scientific research teams.

Simple wooden huts have been replaced with massive, James Bond-style pods that can comfortably fit 65 people at a time.

Brazil's Comandante Ferraz Antarctic research station is set to be completed next year and is located on a small island just off the coast of Antarctica. 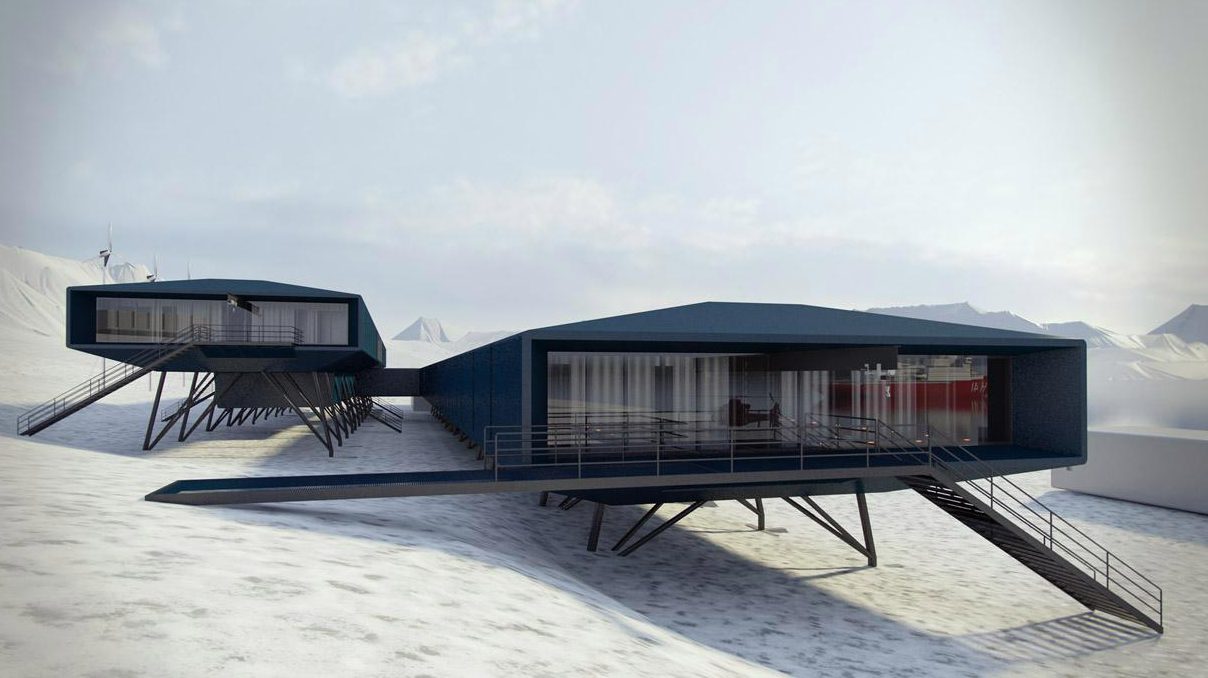 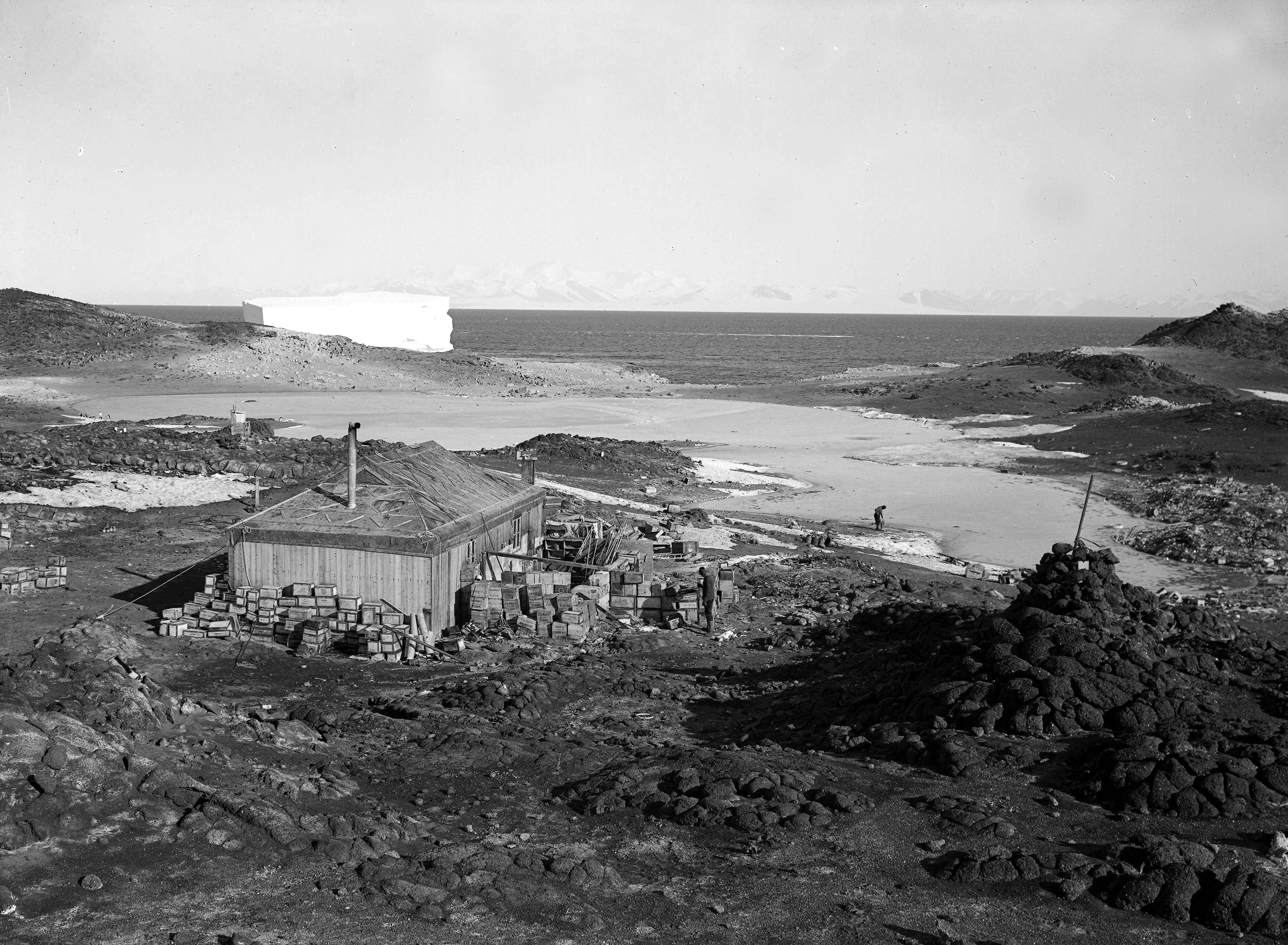 The £80m building was created to replace the original plant that burned down in 2012.

But the base is near-impossible to access – it isn't on any scheduled air routes or shipping lanes – and will be closed to the public.

Explaining why Brazil forked out for such a pricey pad when they could have erected a more modest building for a fraction of the cost, Professor Anne-Marie Brady, editor-in-chief of the Polar Journal and author of China As A Polar Great Power, told BBC: "Antarctic stations have become the equivalent of embassies on the ice. 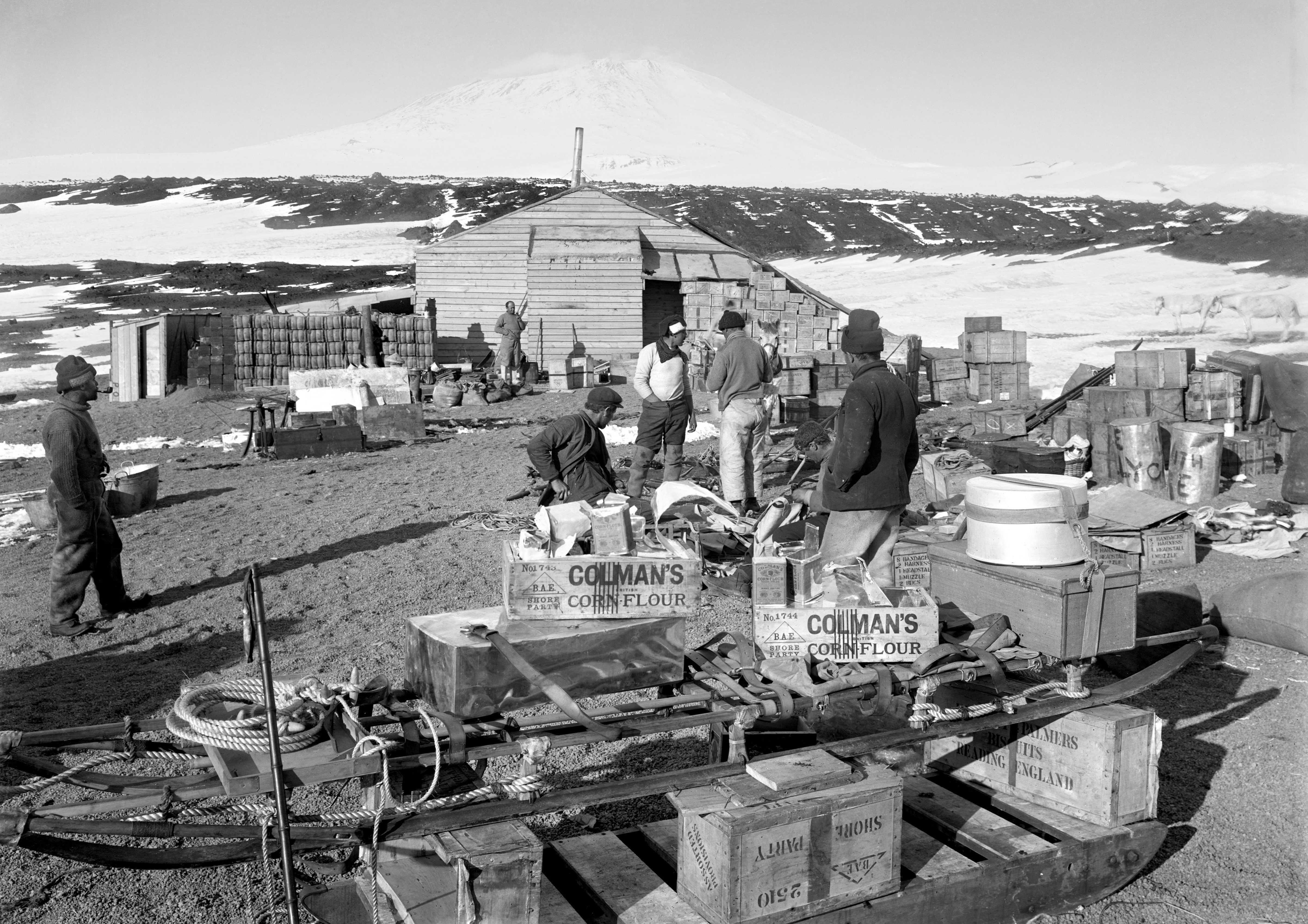 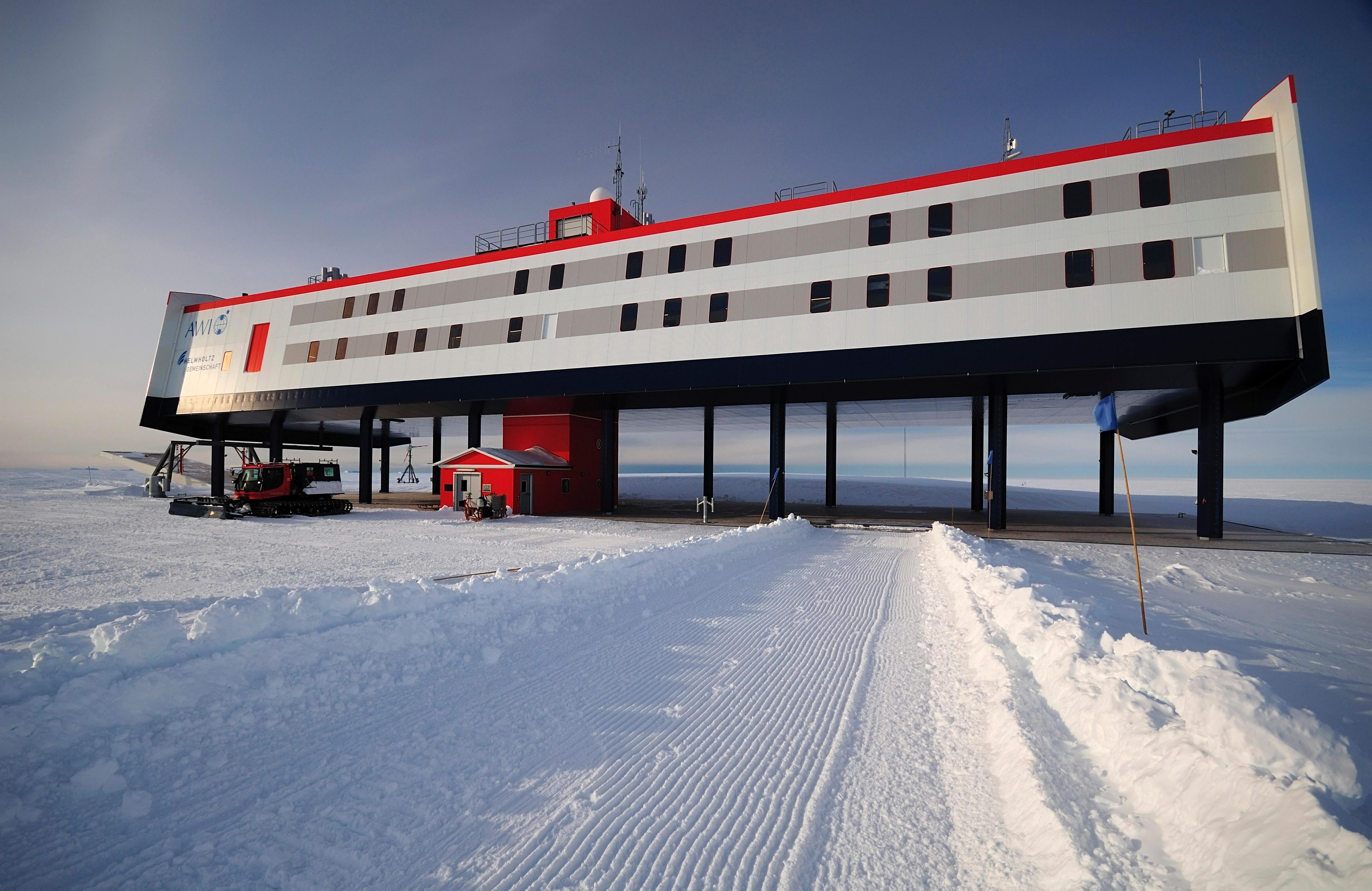 "They are showcases for a nation's interests in Antarctica – status symbols."

In 2013, India unveiled its Bharati station, with a similar modernist design.

It was made from 134 prefabricated shipping containers. 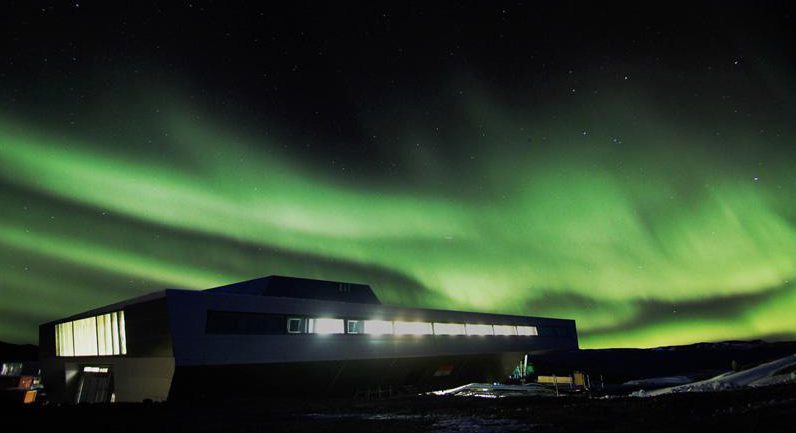 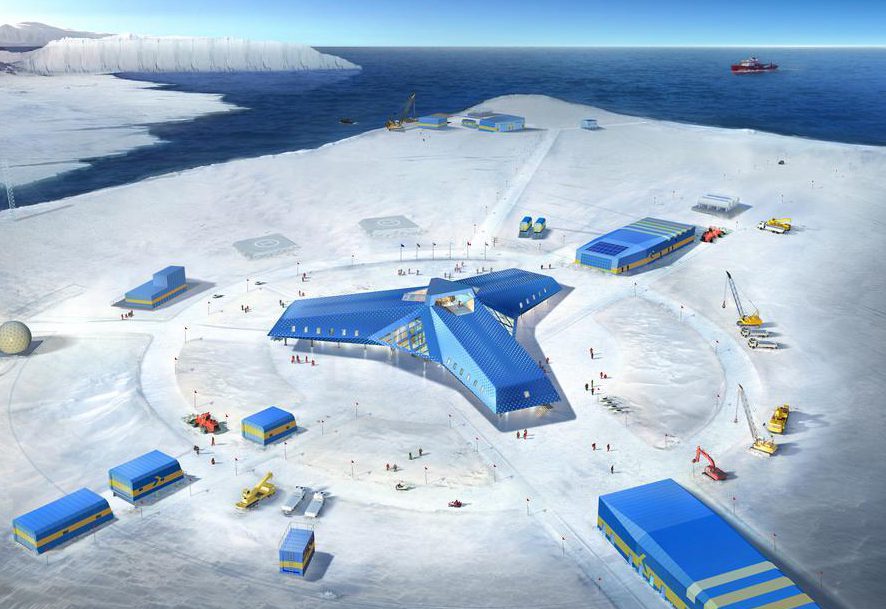 The megabucks buildings have become a way for world powers to jostle for status but over a century ago the set-up was a lot simpler.

In March 1903, the 33 men of the Scottish National Antarctic Expedition built and lived in a dry-stone shack.

It was Antarctica's first permanent building, and is maintained today by the Argentine government as part of its Orcadas base. 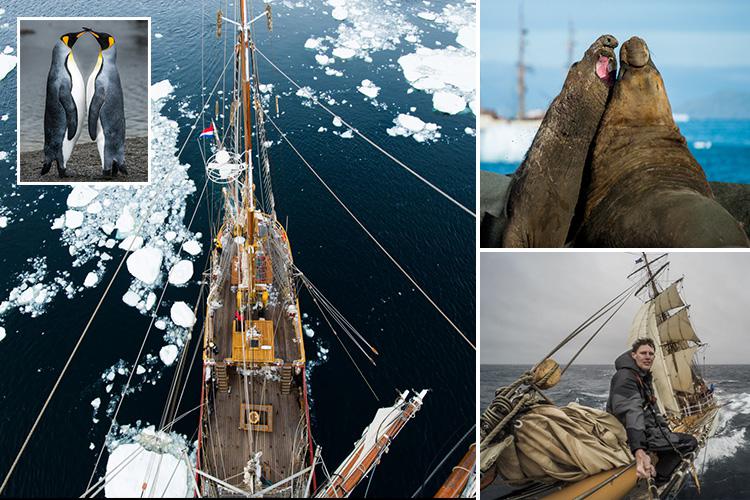 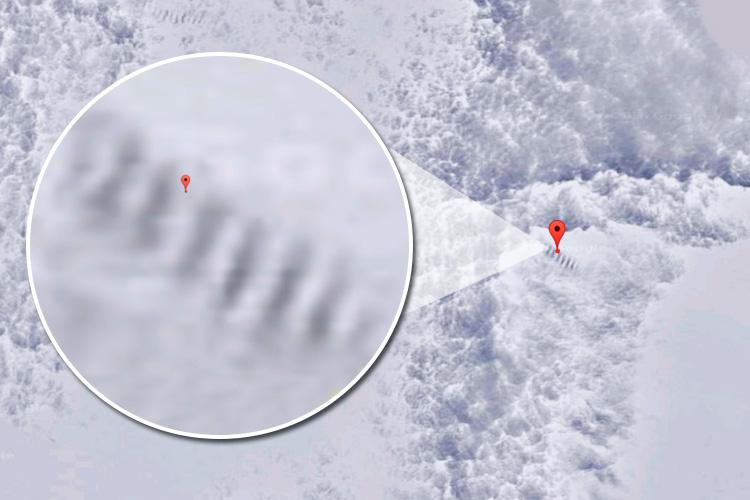 Mysterious giant 'staircase' spotted in the frozen wastes of Antarctica 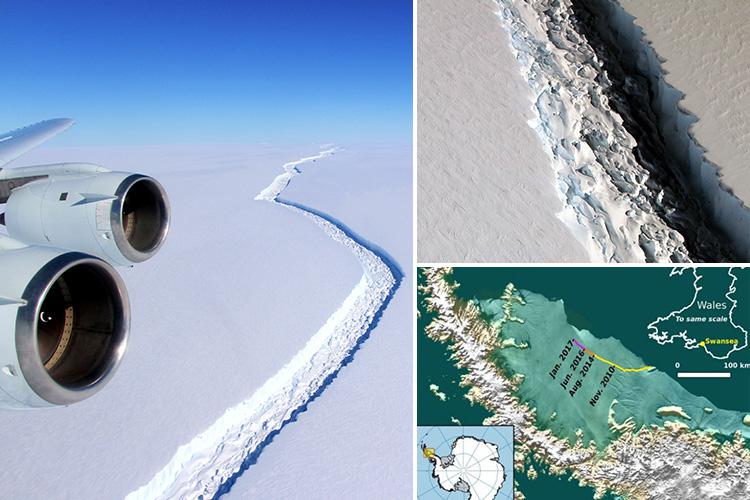 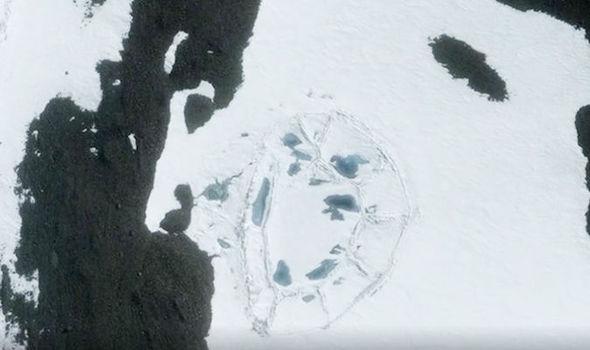 The entertainment stories that had you gripped in 2018