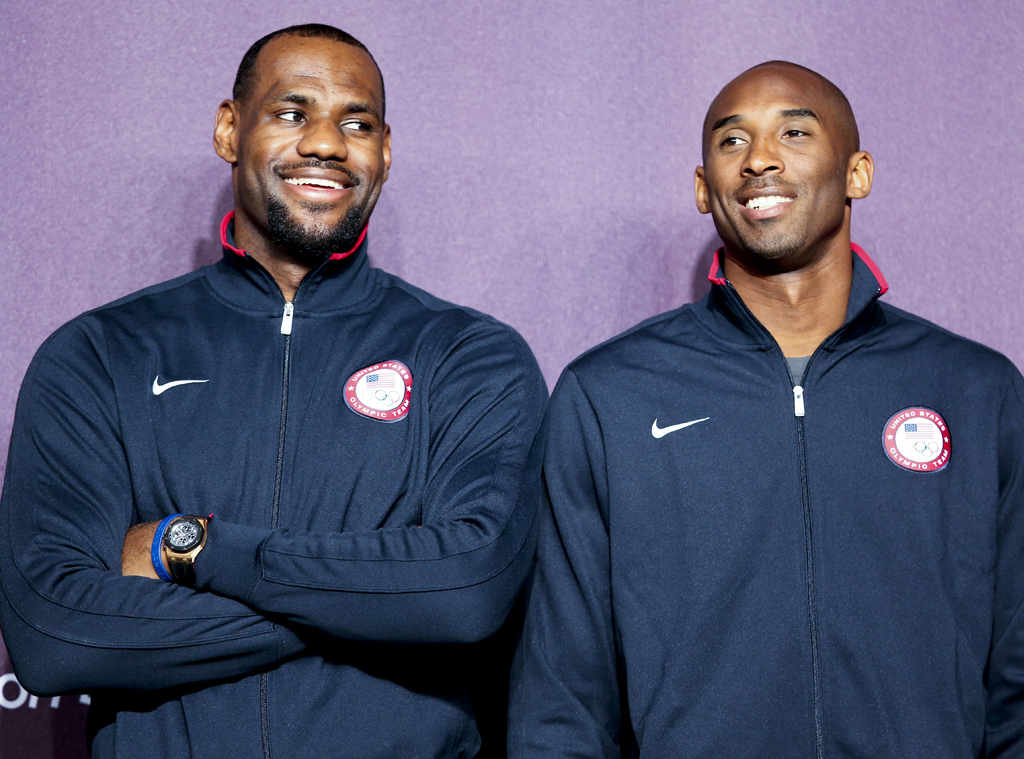 Take a seat because this will hit you right in the heart.

With the NBA All-Star game approaching on Feb. 16, LeBron Jamesis set to serve as a team captain. Following the tragic news of Los Angeles Lakers legend Kobe Bryant‘s death, the NBA has planned to have each team for the All-Star game don either #24, the number Bryant sported during his basketball career, or #2, the number his late 13-year-old daughter Gianna Bryant wore. Gianna, who James referred to as his “niece,” and seven others also died in the January helicopter crash.

Per a Los Angeles Times report, James opted for his team to wear #2. As for the reason behind his choice, the fellow Los Angeles Laker reportedly responded with a single word, “Zhuri.” Zhuri is the name of his 5-year-old only daughter.

During Friday’s pre-game tribute to the basketball icon at the Staples Center, James, who last spoke to Bryant the morning of his death, scrapped his pre-written remarks and spoke from the heart as he honored his beloved friend.

“I know at some point we will have a memorial for Kobe, but I look at this as a celebration tonight,” he told the crowd. “This is a celebration of the 20 years of the blood, sweat, tears, the broken down body, the getting up, the sitting down, the countless hours, the determination to be as great as he could be.”

James continued, “Tonight we celebrate the kid who came here at 18 years of age, retired at 38 and become the best dad that we’ve seen over the last three years. Tonight is a celebration.”

Now, just over a week since Bryant’s untimely death, James and his colleagues must forge ahead with Kobe in their minds and hearts. “Every game is going to be emotional,” James told USA Today. “But time heals all, and it’s going to continue to help us every game.”

“We’ll continue to lean on each other and lean on our crowd,” he continued. “Our crowd is going to be with us. We have to continue to push forward. That’s what he’d want us to do.”

'The Voice': Why Kelly Clarkson Is the Best Thing to Happen to the Show

Pregnant Cardi B Is ‘Uncomfortable’ & ‘Ready To Pop’: She’s Excited & Ready For Baby To Be Born