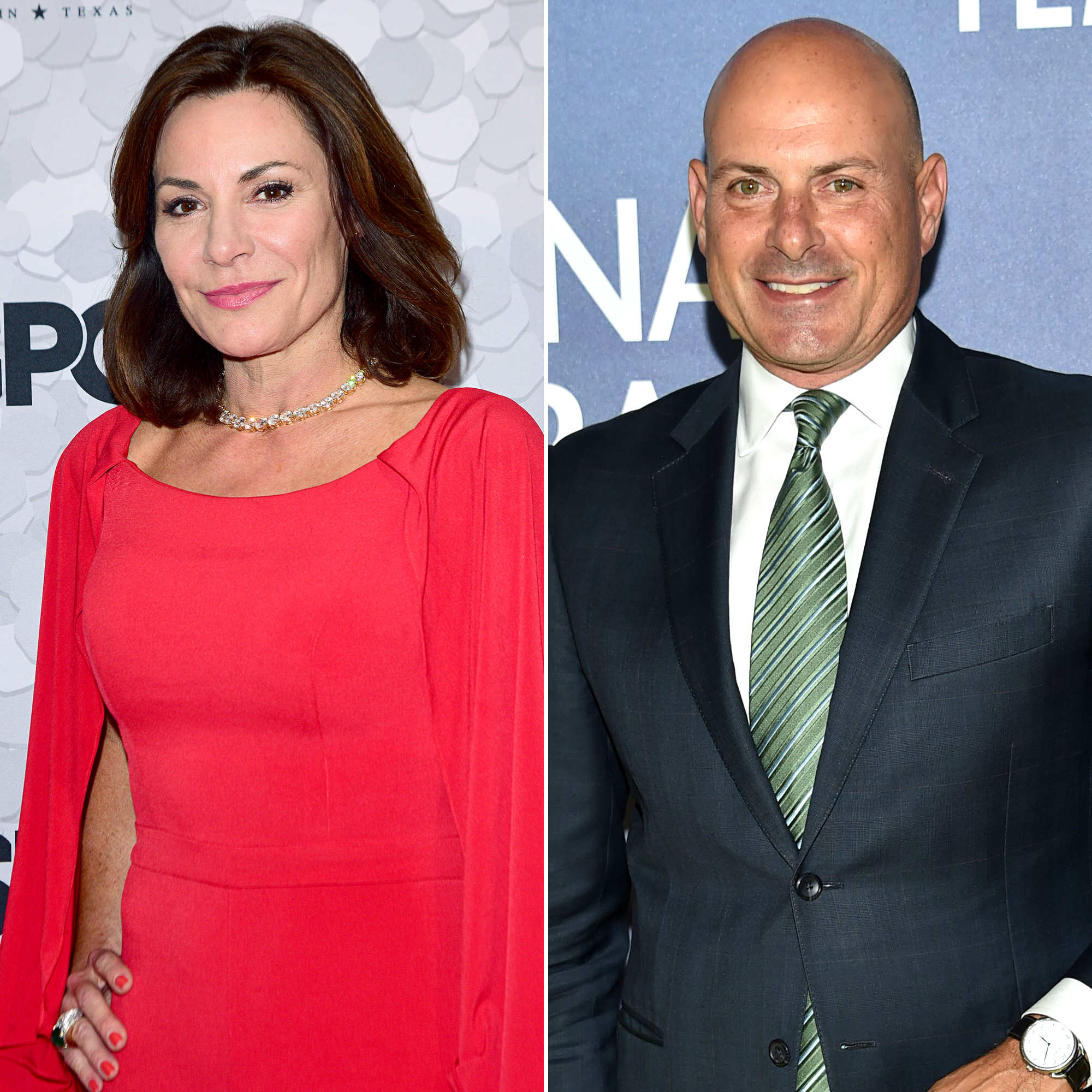 Sharing the spotlight. Luann de Lesseps opened up about how she really feels after her ex-husband Tom D’Agostino got engaged to Danielle Rollins on their former wedding anniversary.

The Real Housewives of New York City star — who married D’Agostino, 55, on New Year’s Eve in 2016 — has no hard feelings toward her ex and his new fiancée.

“I’ve moved on from that time in my life and I truly only wish him the best,” de Lesseps explained. “That’s the feeling. It’s all good.”

Stars Got Married on New Year’s Eve Over the Years

Rollins announced on Saturday, January 1, that D’Agostino popped the question one day prior at a party celebrating his birthday, which takes place on New Year’s Eve.

“Woke up like this,” the interior designer wrote via Instagram, sharing a photo of her engagement ring following the Palm Beach, Florida, bash.

The proposal took place five years after D’Agostino married de Lesseps on the same date in 2016. He got down on one knee in the same city where he and the “Money Can’t Buy You Class” singer tied the knot.

However, the Connecticut native’s marriage to D’Agostino was short-lived, with the former couple announcing their separation just seven months after walking down the aisle.

“It’s with great sadness that Tom & I agreed to divorce,” the former countess wrote via Twitter in August 2017. “We care for each other very much [and] hope you respect our privacy during this sad time!”

D’Agostino moved on with Rollins not long after his split from the TV personality, with his December 2021 proposal marking their fourth New Year’s Eve as a couple.

“Thank you for all the wonderful well wishes & heartfelt congratulations celebrating our engagement,” Rollins wrote via Instagram on Monday, January 3, alongside a photo from the magical moment. “I still feel like I am still walking on sunshine! My feet haven’t hit the ground! It’s a wonderful life.”

The cabaret entertainer, for her part, previously told Us Weekly that she didn’t regret marrying D’Agostino — even though it didn’t last.

“I’m a hopeless romantic. I’m not afraid to love. And I married and I don’t regret anything,” de Lesseps exclusively told Us in May 2018. “It was something I had to do and I loved [D’Agostino]. I did love him. It just didn’t work out. It happens.”

Before D’Agostino, the “What Do I Want for Christmas?” was married to Alexandre de Lesseps from 1993 to 2009. While Luann hasn’t walked down the aisle since splitting from D’Agostino, she has found love on multiple occasions, dating trainer Garth Wakeford and retired athlete Radamez Rubio Gaytan after her second divorce.

Who will be the X Factor 2019 judges? Odds and predictions on Louis Walsh making a comeback