Home » Lifestyle » How to be a modern gentlemen in 2020, according to GQ

How to be a modern gentlemen! British GQ reveals its new set of rules for 2020 – including sustainable stag dos, deleting Facebook and NEVER being the last one to leave the office

In a world of ever-changing trends, it’s difficult to know what’s fashionable and what isn’t – and it can be easy to get things wrong.

With this in mind, British GQ has shared its top 10 tips for how to behave like a modern gentleman.

The practical list of dos and don’ts offers guidance on everything from stag dos to when to leave the office. 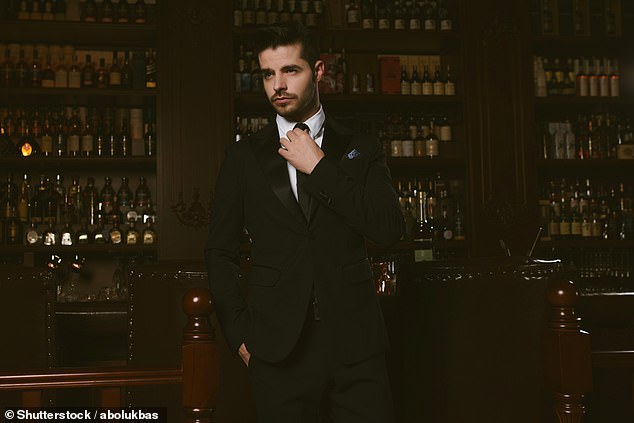 British GQ have shared 27 rules on the best way to be a man right now. Pictured, stock image

Feeling the need to publicly announce your temporary departure from Twitter so all of your followers aren’t on tenterhooks waiting for the return of your online hilarity? Not cool, according to GQ.

The rules also include ditching your Facebook account, vape pens and audio books – though non-fiction ones are acceptable.

If you’re planning on flying overseas to celebrate your birthday, the publication urges that you think twice about jetting the lads to Málaga, and instead create more ‘sustainable’ memories back home.

Here, FEMAIL shares the top 10 essential tips on how to be the best possible modern man.

1. It’s not cool to be the last one in the office. It’s even less cool to send an all-desk email when you’re doing it.

3. Never ‘double wrist’. To be clear: we’re talking about watches.

4. Getting married? Having a stag do? Or maybe a 39th birthday party? Don’t make people go abroad for it. Celebrate in the UK. Create sustainable memories.

5. Audio books: fine – but only for non-fiction.

6. Stop thinking of your suit as occasionwear. Wear it just because you want to.

7. Accept that you’re never going to write the book (and no one was going to read it anyway).

8. Don’t confuse being well dressed with having a personality.

9. Stop vaping. Dummies are for babies.

10. ‘I’m going off Twitter for a while.’ Newsflash: nobody cares. 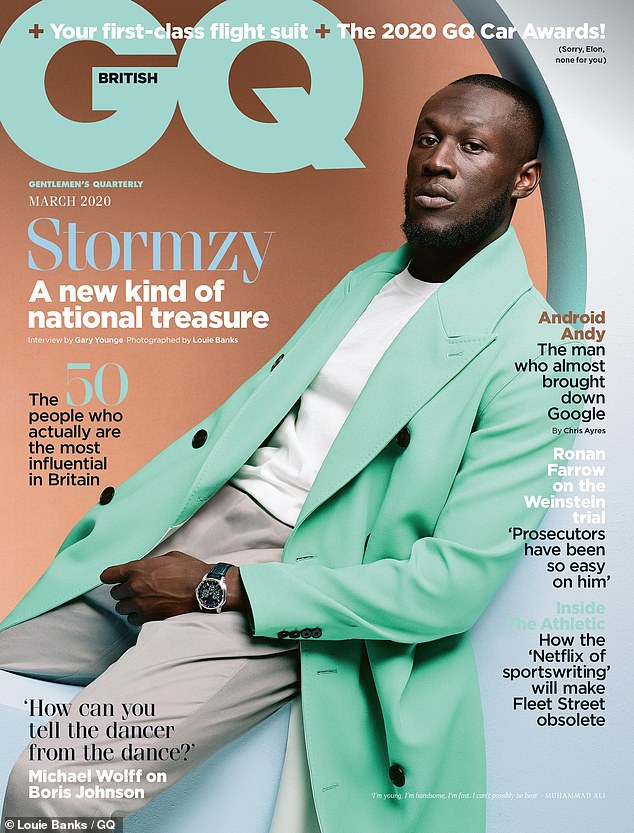 Read the full feature in the March issue of British GQ, available via digital download and on newsstands now