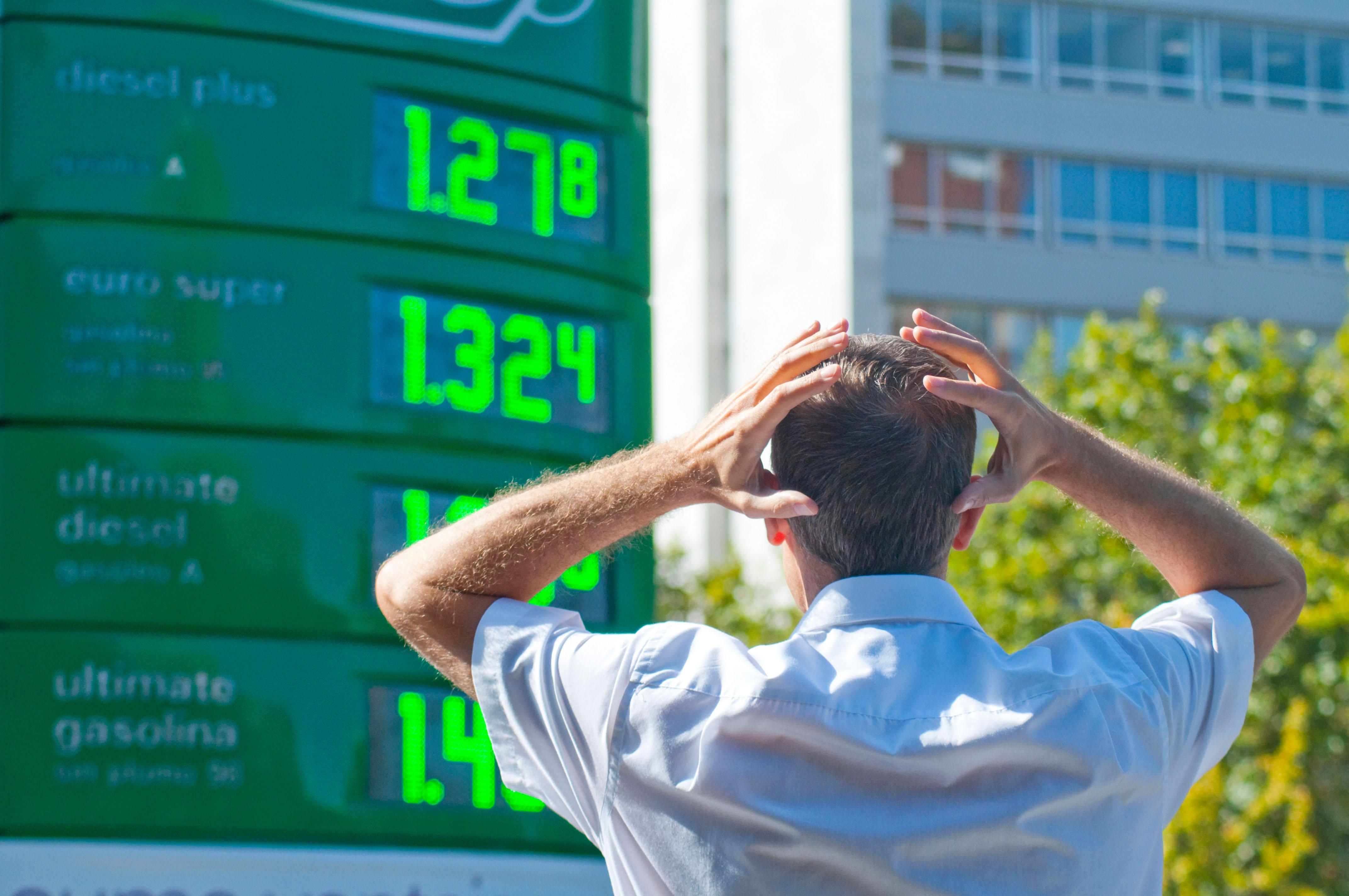 But diesel is even costlier at 136.66p a litre, which is the highest average since the middle of March 2014.

Just a month ago, petrol prices stood at 131.32p a litre, while diesel was 134.35p a litre, according to the latest AA Fuel Price Report.

The soaring prices are a result of speculation around oil prices, which fuel retailers and their suppliers have exploited to push up the price for drivers, says the AA. 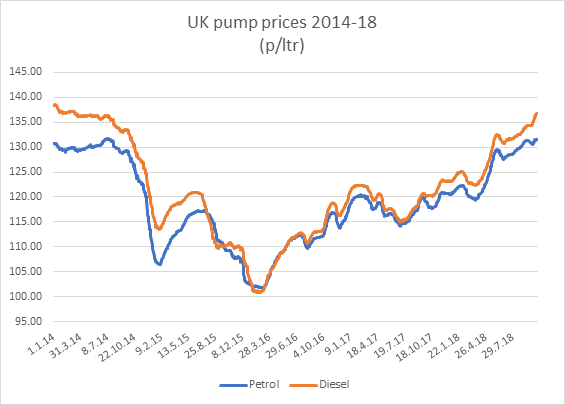 “Pump prices waste no time in going up when wholesale costs rise. But, when those costs fall away, any pump price reductions never seem to reflect the full saving," said Luke Bosdet, the AA’s fuel prices spokesman.

"This has created a background trend of continually rising prices for the consumer – adding another 2p to a litre or £1 to a tank of petrol as the industry profits more from fuel.

“What is galling for the Government is that, having won the favour of drivers by announcing a further freeze of fuel duty, the consumer won’t see any of it if the fuel industry continues to use wholesale savings to bump up its profits," Mr Bosdet added.

Ways to cut down on your fuel costs

Tesco shopper? Here's how to get 10p a litre off petrol.

In the end of last month, Asda, Morrisons and Sainsbury's cut petrol by up to 2p per litre sparking a fresh supermarket war.

Earlier this month, Theresa May froze fuel duty AGAIN in victory for The Sun as she scrapped the 2p a litre tax rise.

ATM taken in smash and grab with pickup at Mountain pharmacy: police

Kelly Ripa And Her Mom Look Like Twins In Side-By-Side Photos, And Fans Are Freaking Out