We've created a fun-packed quiz asking eight questions – one on each of John Lewis' adverts from the past eight years. 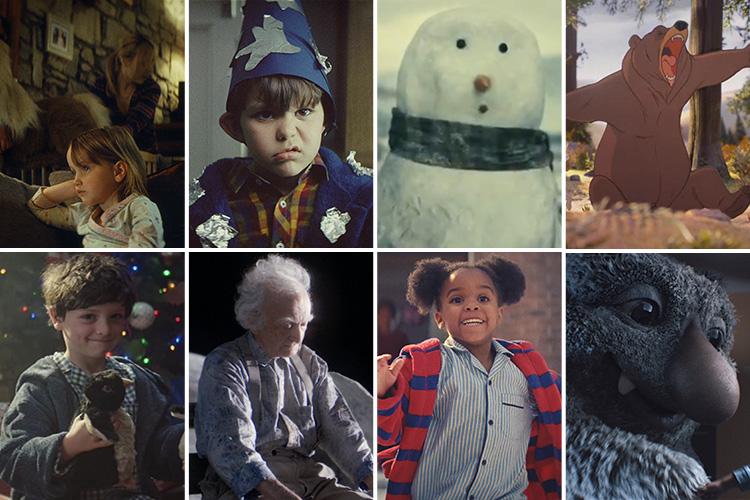 From snowmen to monsters to space; what's in the John Lewis Christmas advert has become something of a national obsession.

We still don't know exactly when this year's John Lewis Christmas advert will be released.

And earlier this month, Radio X DJ Chris Moyles admitted he was behind a fake John Lewis teaser trailer.

But it could the real advert could be out any day now based on when previous years' adverts were launched.

This year's Christmas adverts so far

Only today, shop signs changed to just ‘John’, while the Mail on Sunday reported that this year's advert will see the star playing the piano at the climax of the advert, with his 1970 hit 'Your song' as the soundtrack.

John Lewis' 2010 advert featured a cover of Elton John's 'Your song'. One of the questions in our quiz below is which performer sang the cover for the advert.

Enter the quiz below to test how well you know John Lewis' Christmas adverts.

While we patiently wait for this year's ad, here's what you need to know about the very first John Lewis advert released back in 2007.

In other retail news, Black Friday is fast approaching – keep an eye on our Black Friday 2018 homepage for the latest news and updates.

Morrisons has launched its Black Friday Deals 2018 deals today – these include a magnum of Prosecco for £10 and giant Toblerone for £5.

Fellow supermarket ASDA has also this week launched an alternative Black Friday sale with up to 50 per cent off children's toys.

Sundance 2019: 21 Must-See Films At This Year’s Festival, From ‘Honey Boy’ to ‘Velvet Buzzsaw’

Wile E. Coyote Is Getting His Own Movie in ‘Coyote Vs. Acme’