DEAR DEIDRE: I FINISHED with my girlfriend after I found she’d had sex with my brother.

So why, five years on, do I still miss her? I’ve partied hard, gone on heavy lads’ weekends and thrown myself into work — but I am stuck on her. 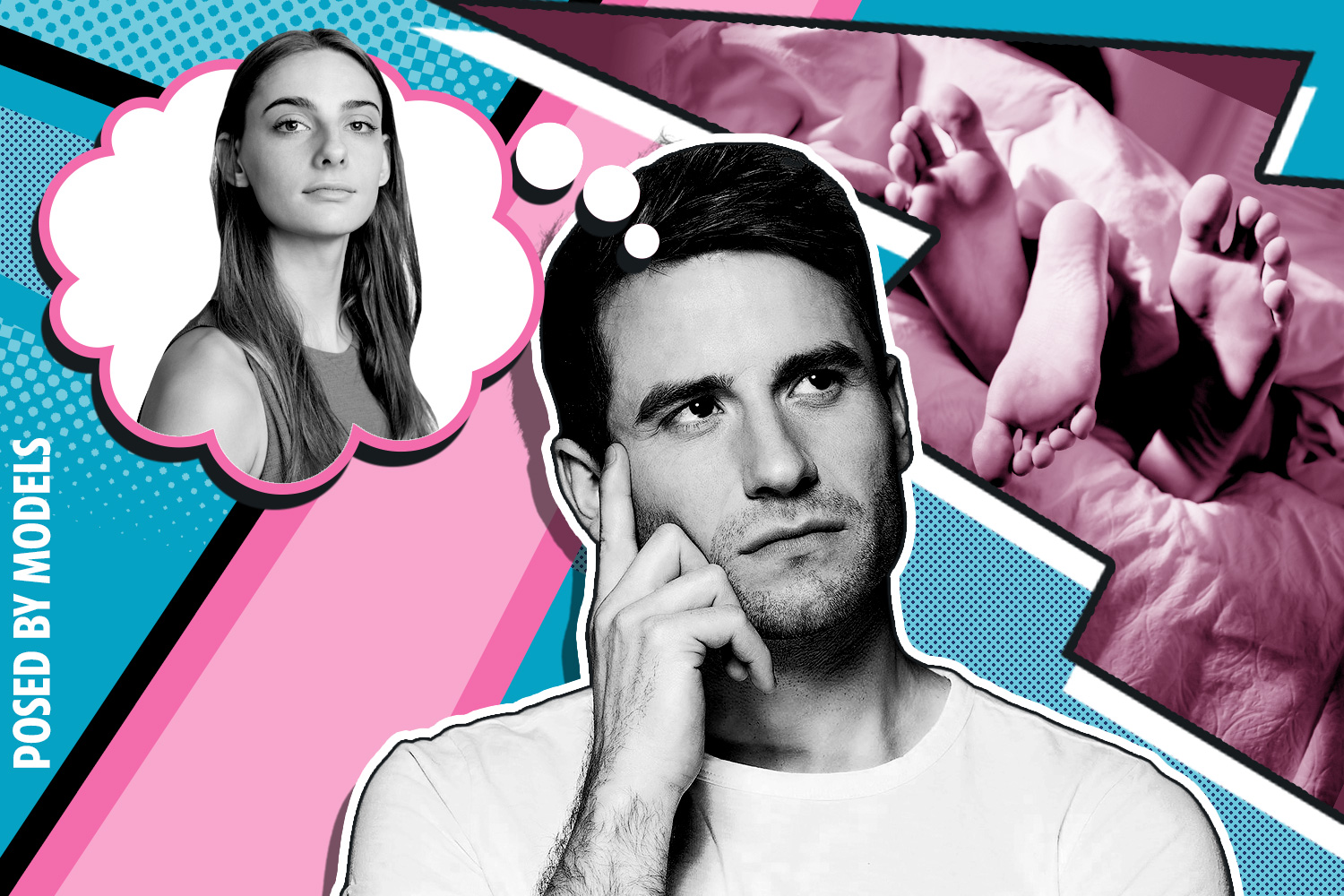 We were so good together and I quietly thought we would be together for life.

She is a natural beauty, doesn’t wear lots of make-up and is so carefree.

We met when sharing a house in London with others.

When my brother asked if he could sleep on my floor while he found himself somewhere to live, I welcomed him.

One night a gang of us decided to go out to our local live music night but my brother gave it a miss as he was skint, and my girlfriend couldn’t go because she was working late.

I noticed she was moody over the next few days. My brother wasn’t much better — then announced he’d found somewhere else to live and was moving out that night. Still, I didn’t guess, until I confronted my girlfriend.

The penny started to drop when she blurted out: “Well, what exactly has he told you?”

Soon after, the truth came tumbling out. She said she was sorry and he’d come on to her while they were watching a film that evening.

They ended up having sex right there on the sofa. She regretted it and begged me for another chance.

Furious doesn’t cover it. I moved out the next week and told her I never wanted to see her again.

The problem is, years on, I still think how much I want her.

My brother and I only see each other at big family gatherings.

I punched him in the face when I saw him next, and even though he apologised “for being an idiot” I can’t ever forgive him. 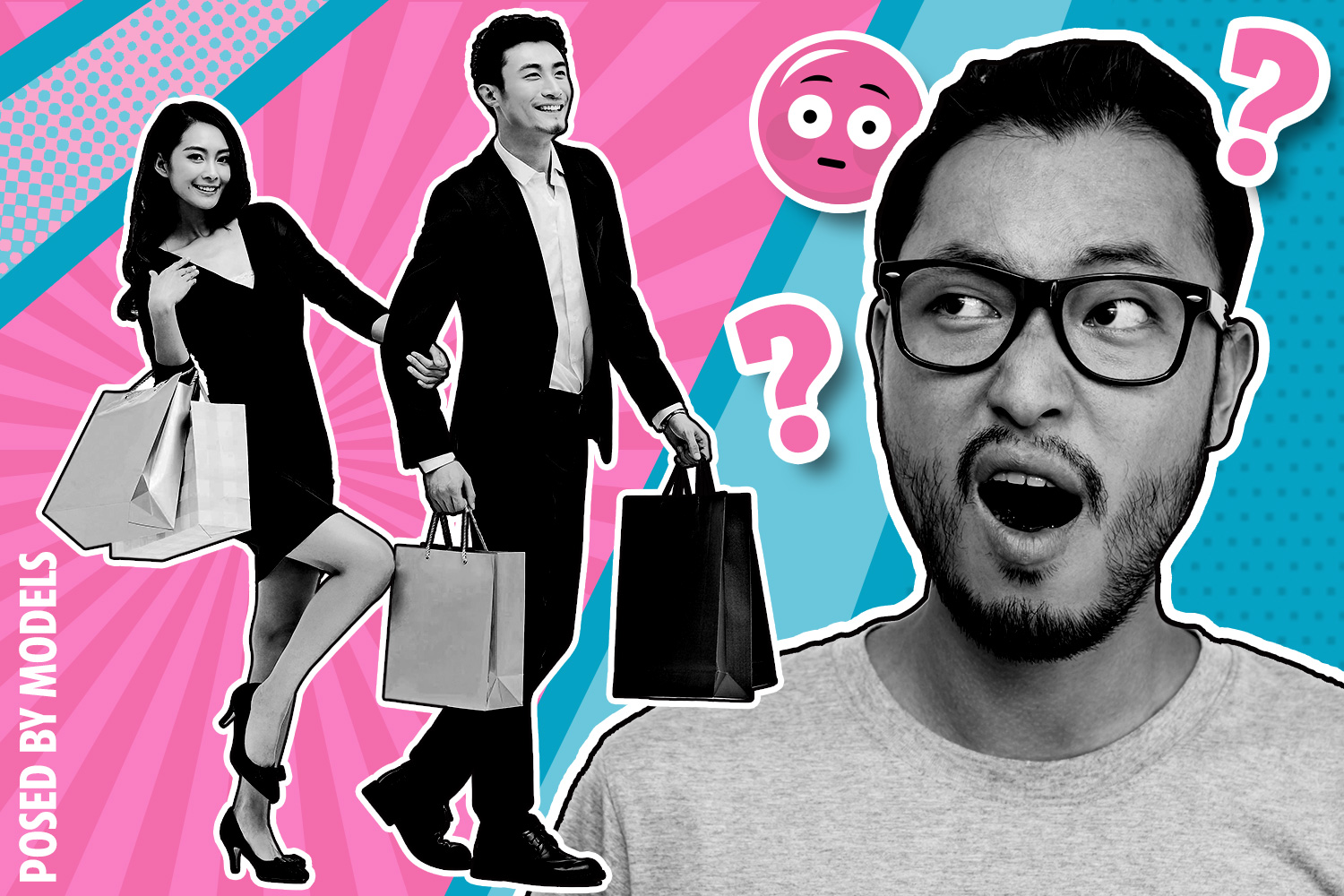 My wife says she’s being a good friend, but I'm sure she's sleeping with her ex 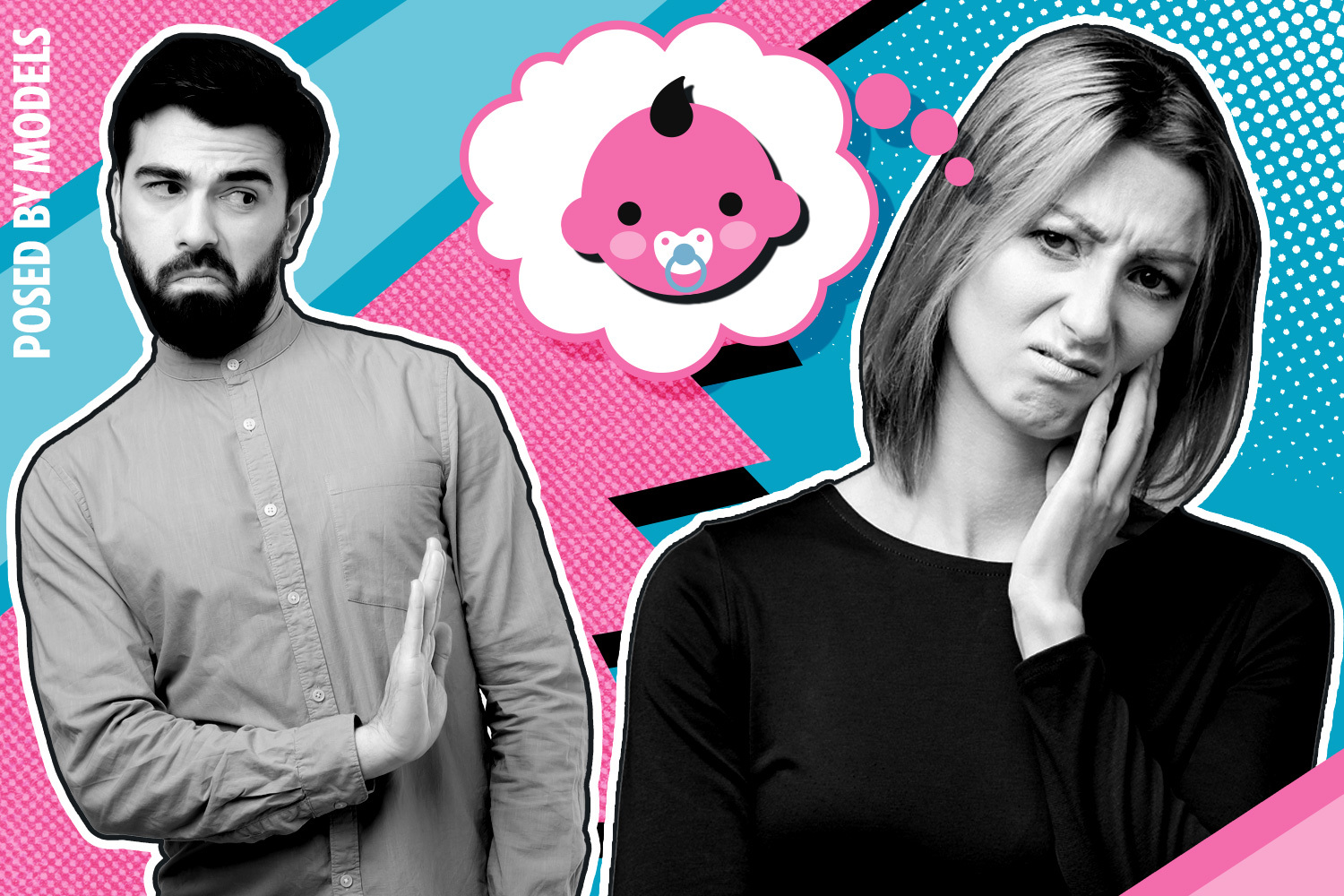 BABY BUMP IN THE ROAD 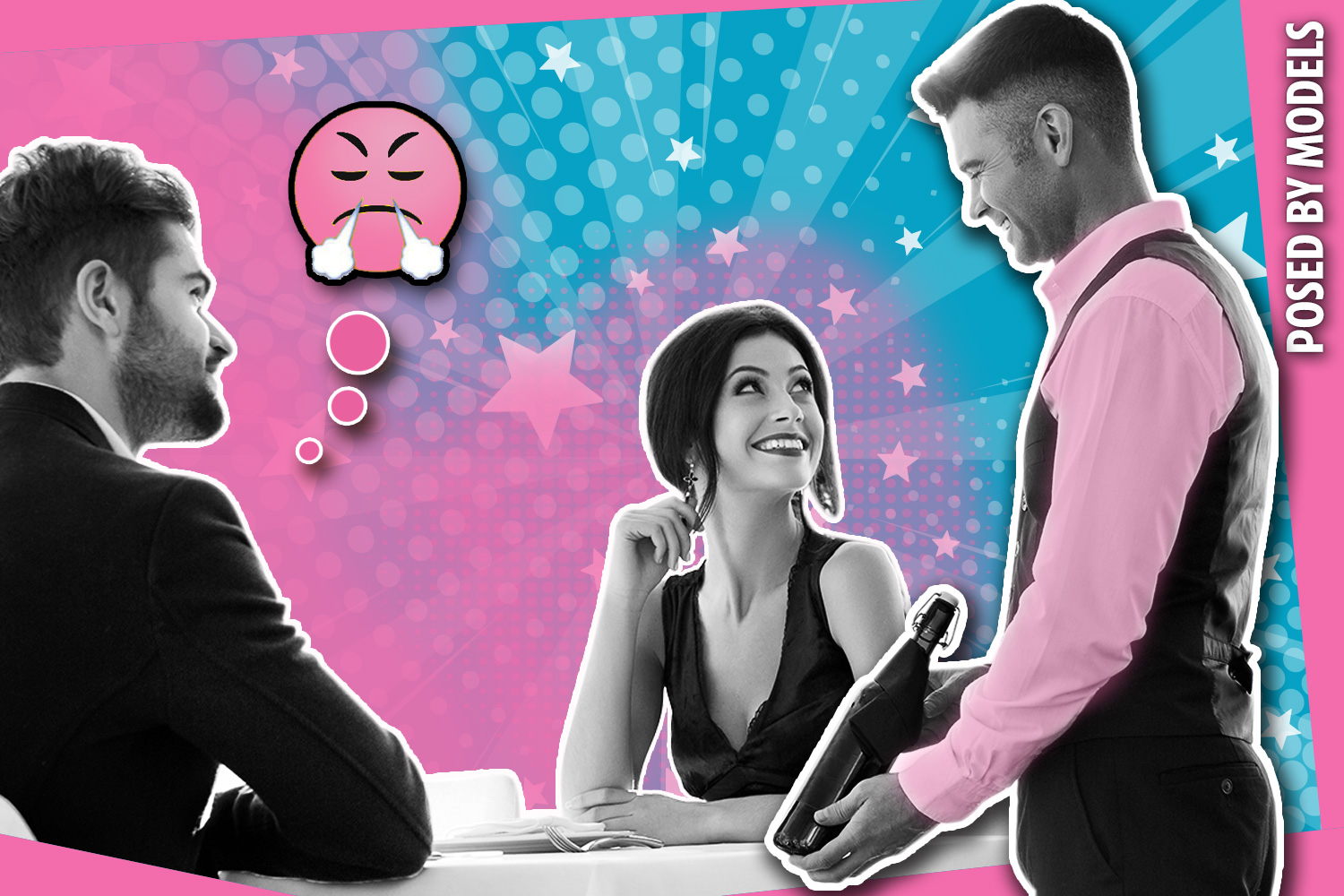 DEIDRE SAYS: Partying hard and lads’ weekends are distractions from dealing with the hurt – but in terms of properly dealing with it so you can move forward, they won’t help.

You have been betrayed by two people who should have been there for you, so you have a lot to process.

While you have little choice with your brother – as part of your family he will always be a part of your life – there is no need for your ex to still be involved with you.

You are only considering rekindling your relationship because you are emotionally stuck. 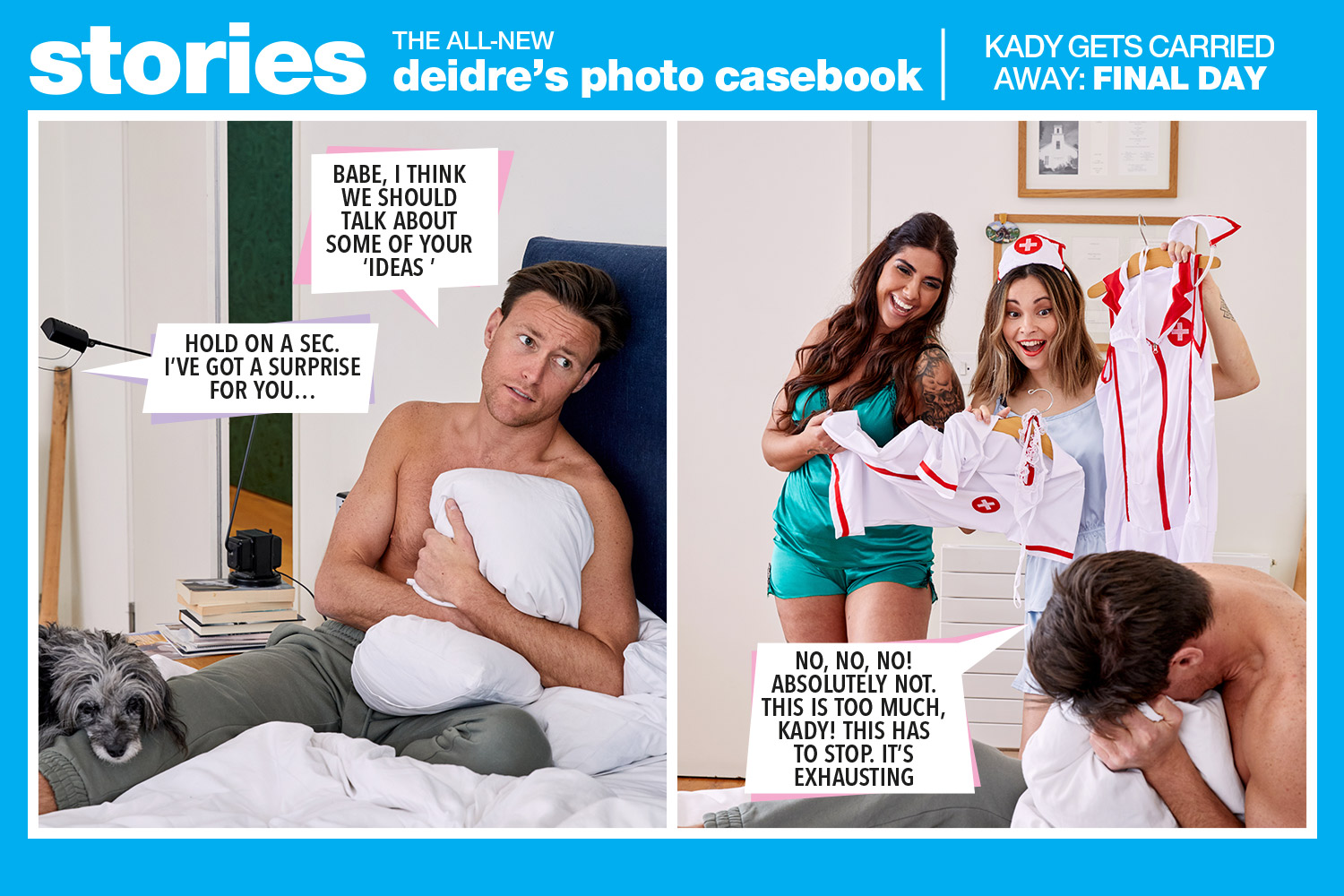 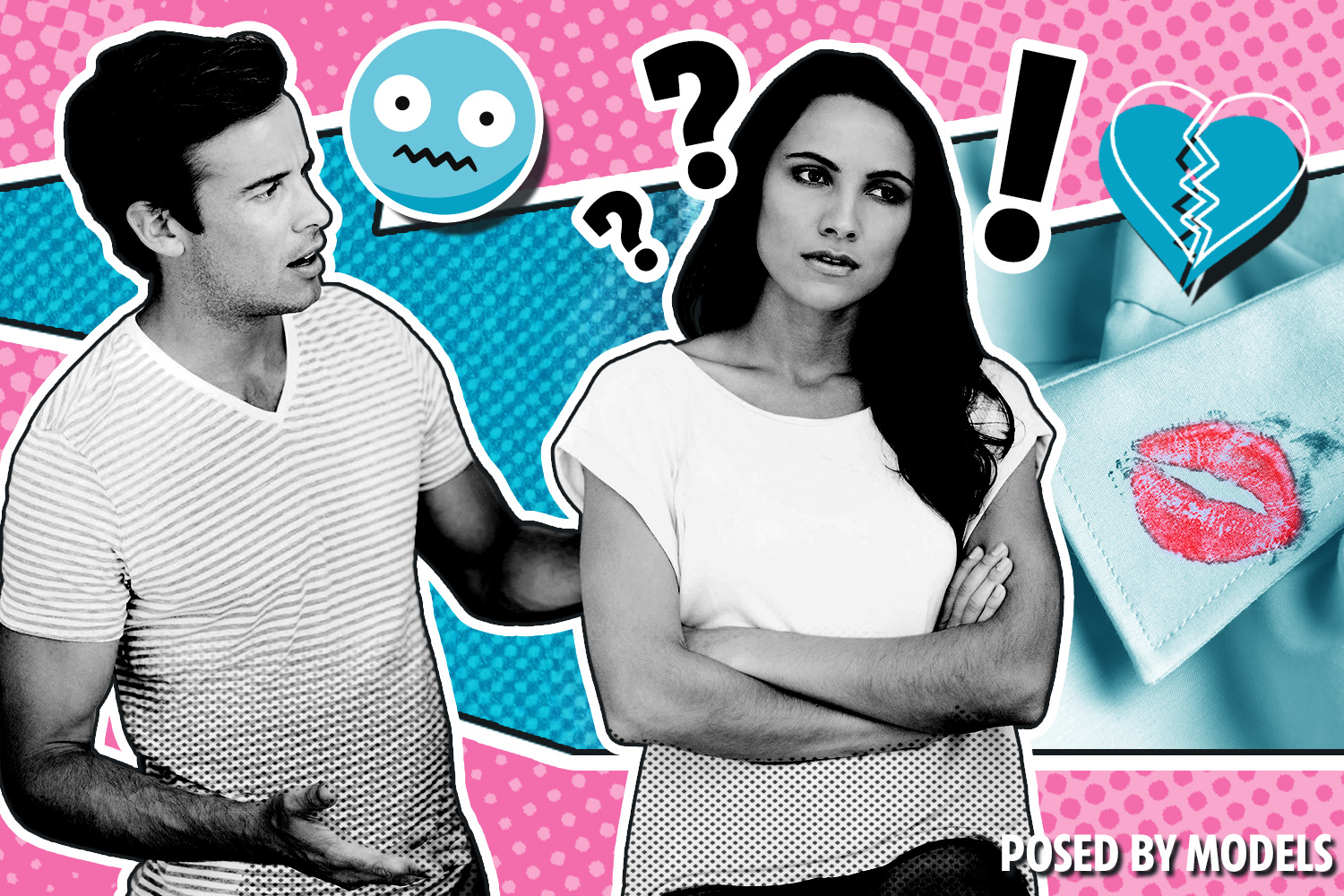 It would help to face up to your hurt. I would recommend seeing a counsellor.