ANDREW PIERCE: If John Bercow had any honour he’d have left his Speaker role already

After the revelations of sexual harassment by Hollywood producer Harvey Weinstein, John Bercow made clear he would be at the forefront of efforts to tackle abuse in the Commons.

‘There must be zero tolerance of sexual harassment or bullying here at Westminster,’ he proclaimed a year ago.

The words of the Speaker sound particularly hollow after the devastating report by Dame Laura Cox QC into the culture of bullying at Westminster.

If he were an honourable man, he would already have announced his resignation. 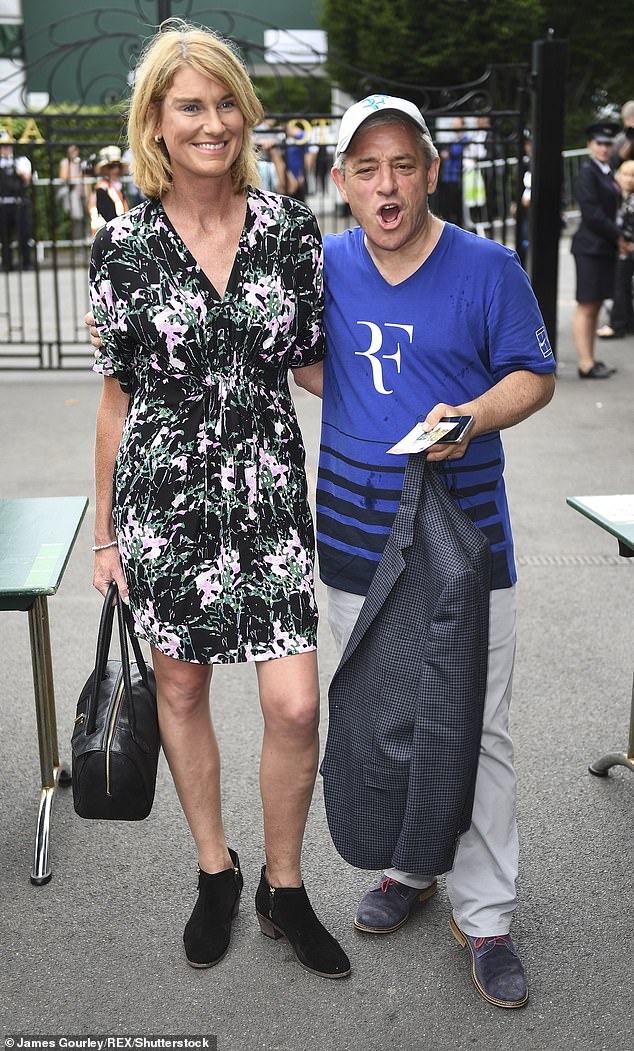 John and Sally Bercow arrive at Wimbledon. Bercow, 55, loves the pomp and pageantry of being Speaker

But that is not his way.

Bercow, 55, loves the pomp and pageantry of being Speaker. He relishes lording it over his fellow MPs as the most senior ‘commoner’ in the land.

He clearly enjoys his £152,500 salary, along with the chauffeur-driven cars, the magnificent grace-and-favour apartment on the parliamentary estate, and first-class travel around the world.

He’s already broken his promise that he would retire after nine years in the job.

He was expected to go by the end of June but decreed he would stay until the next election in 2022 – because of Brexit.

Despite supposedly being an impartial presiding officer where politics is concerned, he made his views known on our departure from the EU when he placed a puerile ‘B******s to Brexit’ sign on his car windscreen.

His many enemies on the Tory benches were aghast at his decision to renege on his agreement to go.

Now they believe the Cox report has given MPs a gold-plated opportunity finally to force this insufferably smug individual from the Speaker’s chair.

Labour’s former deputy leader Harriet Harman has been sounding out Tory MPs about whether they would support her for the Speaker’s post. 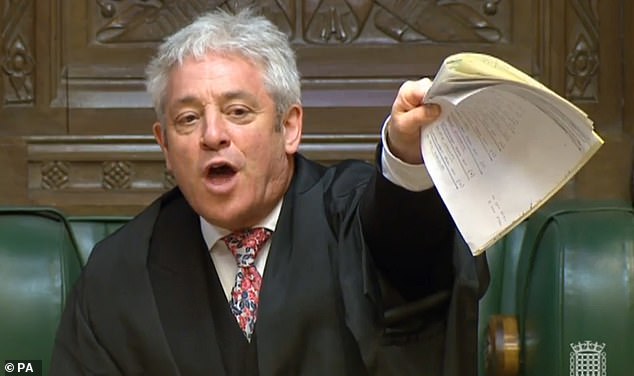 Dame Rosie Winterton, a deputy speaker and former Labour chief whip, is seen as an even stronger contender. Eleanor Laing, the Conservative deputy speaker, is also poised in the wings.

If the Labour sisterhood, which voted Bercow into the job in the first place, now turns against him, he is finished.

It’s a measure of Bercow’s unpopularity that even fiercely partisan Harman, the high priestess of political correctness, is preferred as Speaker by many Conservative MPs.

Bercow’s standing has plunged among the 119 Labour and 67 Tory women MPs since allegations emerged on Newsnight, the flagship BBC2 current affairs programme, that he bullied a senior Commons clerk, Kate Emms.

The bullying, which Bercow emphatically denies, was allegedly so sustained and intense that Ms Emms, who started to work for him in May 2010, survived for less than a year before quitting.

She was diagnosed with post-traumatic stress disorder and now works as a parliamentary adviser to the Leader of the House of Commons Andrea Leadsom, who loathes Bercow.

Ms Emms is a highly regarded civil servant – so well thought of, indeed, that she features in a 2015 book and website, Parliamentary Role Models, which seeks to promote Parliament as an inclusive workplace.

‘I bring my personal values to work by trying to be consistent in my dealings with all the people I come into contact with,’ Ms Emms writes. 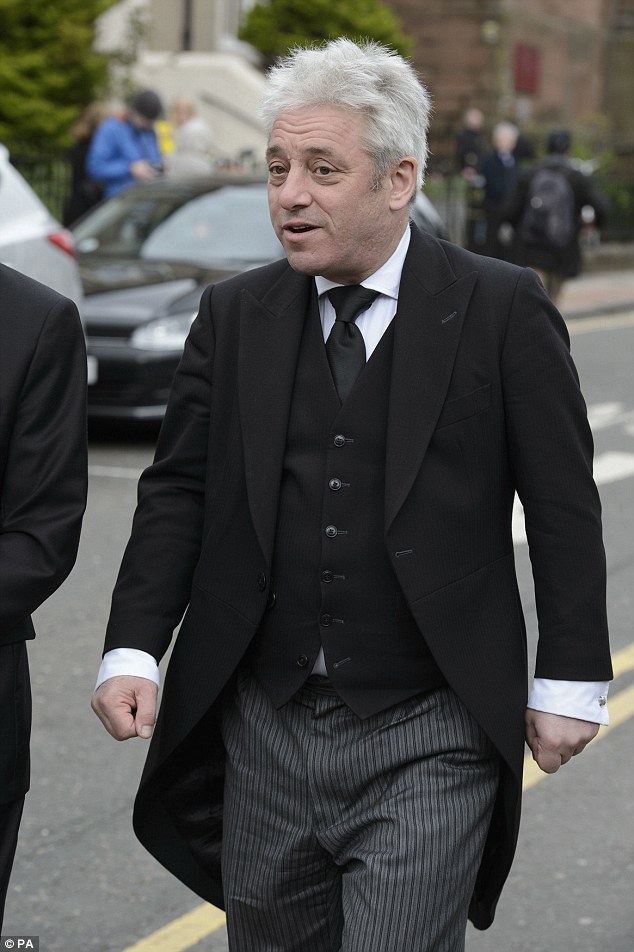 It emerged that Bercow had been accused of bullying a senior Commons clerk, Kate Emms

‘I aim to behave towards others in a way that I would expect to be treated myself.’

Bercow has always been his own worst enemy. Even his dwindling band of supporters were astonished that after the Newsnight programme that levelled bullying allegations against him, he remained in the Speaker’s chair during a debate in the Commons on… bullying in Parliament.

Bercow even intended to chair the meeting of the House of Commons Commission when it met to set the terms of reference for the bullying inquiry that has now reported – until so many women MPs complained that he backed down.

The capitulation was a clear sign of Bercow’s diminished stature at Westminster. 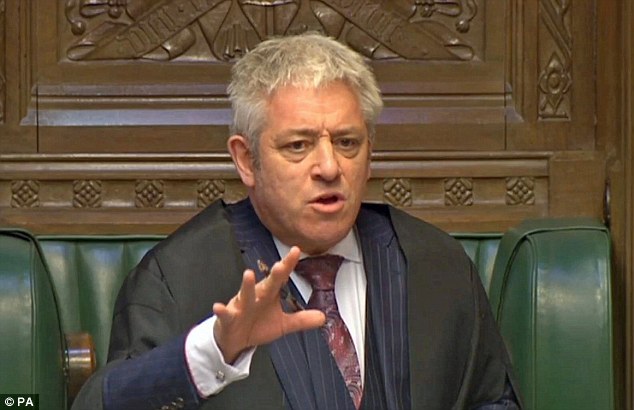 But his personality flaws overshadowed these worthy concerns, as more and more reports emerged of his frequent and ferocious temper tantrums in front of his staff.

In the Commons chamber he has become increasingly irritable, deploying bitter sarcasm and ridicule to humiliate MPs – nearly always on the Tory benches. He has been making more enemies than friends.

Given his track record, Bercow is bound to cling on shamelessly for as long as he can.

But if Labour’s army of women MPs are sufficiently appalled by the Cox report, they could well tell him it’s all over. For many in the Commons chamber, that moment cannot come soon enough.

What is the nerve agent Novichok, was it used in the Salisbury and Amesbury poisoning, who are the Russian suspects and is there an antidote?

The new Jax is the real deal, says Tom Sandoval