Kylie Jenner and Travis Scott continue to spend more time together amid their split. The beauty mogul and the Grammy nominee, who called a timeout on their relationship just weeks ago, stepped out for a night of family fun with daughter Stormi Webster on Thursday evening. Parents Kylie and Travis were joined by Kourtney Kardashian, along with her youngest kids Penelope Disick and Reign Disick, at Nights of The Jack in Calabasas, Calif.

According to a source, Kylie, Travis and Kourtney all enjoyed a “parents’ night out for some fall family fun” at the Halloween-themed Jack O’Lantern experience, located throughout the grounds of King Gillette Ranch.

“Everyone got into the Halloween spirit early as everyone, kids included (except Stormi!), wore spooky masks throughout their time checking out thousands of hand-carved and illuminated Jack O’Lanterns,” the insider shares with E! News. “All parents were extremely hands on, and Kylie and Travis specifically were such a great team. They were very involved with Stormi, taking turns rolling her around in a pink, Ariel-themed stroller.”

The source adds that Kylie and Travis “were extremely attentive” with Stormi and “had their eyes on her at all times.”

At one point Kourtney and Kylie had a “fun sisterly moment on the trail,” taking a photo of Kim Kardashian and Kanye West being featured on one of the Jack-O’-Lanterns, according to the insider. 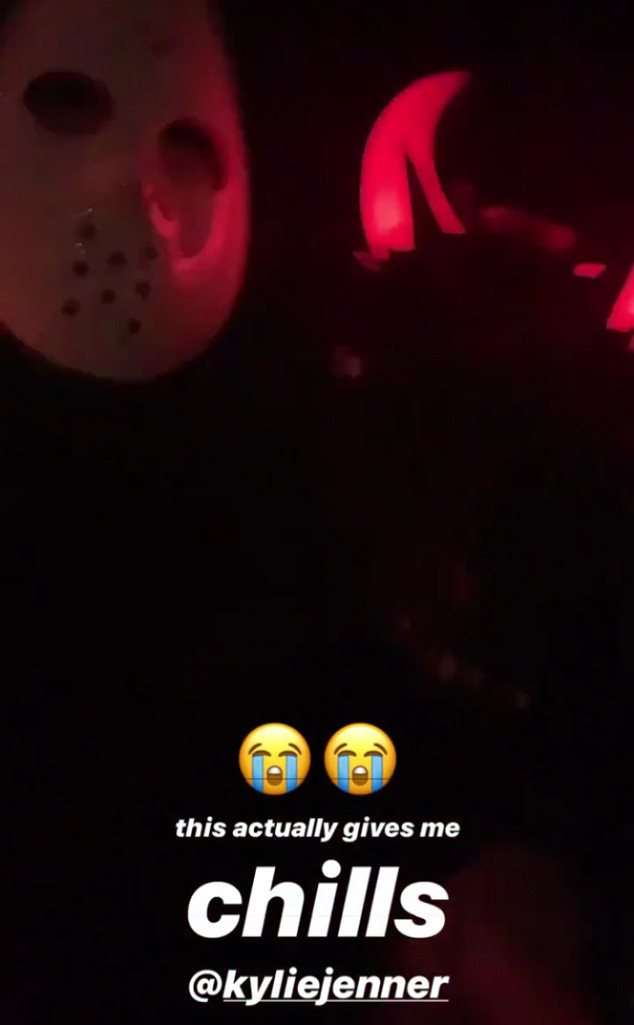 “The families stayed for over an hour,” the source tells E! News.

Kourtney actually documented the fun evening out on her Instagram Story, posting videos and photos of the group, including sweet snaps of her kids. 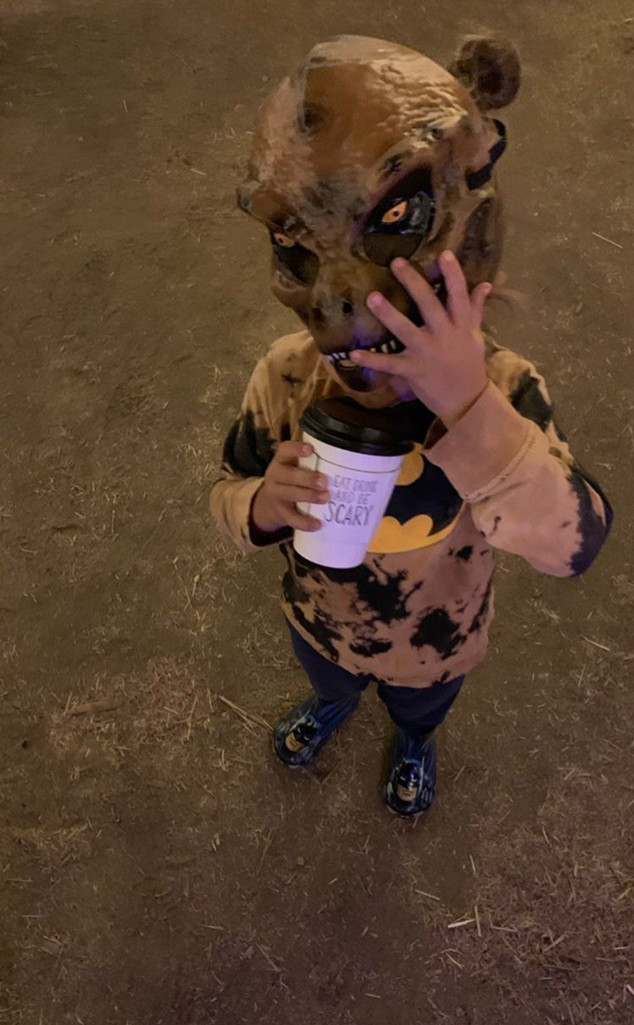 In one video, Kourtney and Kylie, wearing masks, could be heard singing Kylie’s now-viral hit “Rise and Shine.”

Kylie’s night out with Travis proves once again that they’re on good terms following their breakup.

As Kylie told her followers on Twitter in early October, “Travis and i are on great terms and our main focus right now is Stormi‼️ Our friendship and our daughter is priority.”

Will Sabrina & Nick Get Back Together In ‘Chilling Adventures Of Sabrina’? Part 3 Was Rough

Coastal home on sale for £45,000 because it is covered in pigeon poo