It has been nearly a quarter of a century since the tragic death of Princess Diana, Dodi Fayed, and Henri Paul in the Paris car crash. Princess Diana was a major figure, a style icon, and changed the public role of the British royal family, and her death broke the hearts of millions. 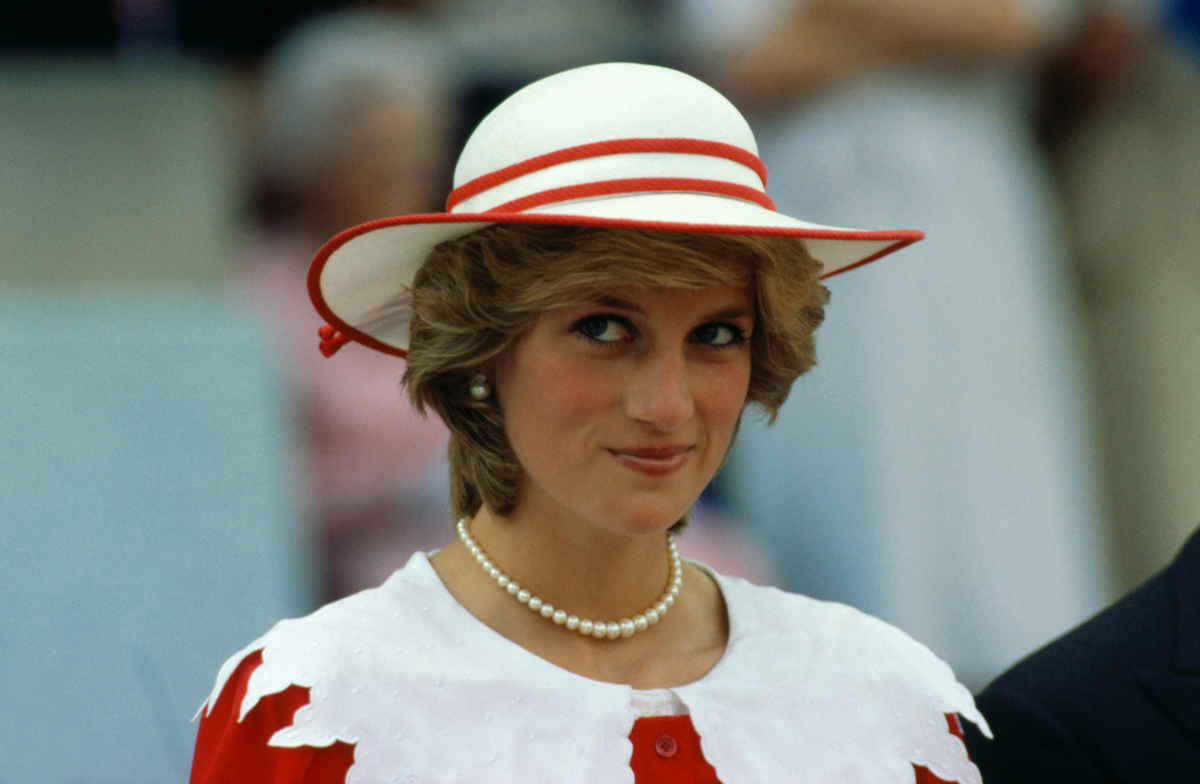 Because of Princess Diana’s importance, people have searched for information on the car crash for years. While the official story has the most evidence behind it and has been accepted by the majority of people, many people still don’t know the details and have questions.

On top of this, there are a lot of conspiracy theories. But what really did happen to Princess Diana that night?

What to know about Princess Diana’s accident

In 1997, Princess Diana had stepped away from the royal family after having officially divorced Prince Charles and was dating Egyptian film producer Dodi Fayed. On the night of the crash, they were together in Paris.

Because of their fame, and the lack of accountability for the tabloid press, they had been hounded by paparazzi, and so they wanted a way to get out of the hotel without being followed. There was a plan to send out a decoy vehicle and leave later in a different car.

However, somehow the paparazzi found out and, looking for one last photo of Diana, they followed the car with the Princess of Wales and Fayed, as well as driver Henri Paul and bodyguard Trevor Rees-Jones.

The pursuit turned into a dangerous car chase, and just after midnight, upon entering a tunnel at over 100 kilometers per hour, Paul hit a pillar and spun out, leading to the death of him, Fayed, and Diana, and severely injuring Rees-Jones.

Princess Diana’s death scene and the injuries from the crash were severe. According to Parade, Diana had a concussion, her arm was broken, and she had a gash on her thigh. She also sustained severe chest wounds, which displaced her heart and tore through her pulmonary vein, which takes blood from the lungs to the heart.

Though emergency services arrived quickly, and she was still alive when she made it to the hospital, and despite several hours of surgery, Diana, unfortunately, died from her injuries.

One major factor that likely led to the severity of the injuries and the three deaths was the fact that nobody was wearing a seatbelt. Many experts believe that, had the four passengers been wearing seatbelts, the injuries would have been milder, and all four could have survived.

Conspiracy theories surrounding the death of the Princess of Wales

Every major death has conspiracy theories around it, and Princess Diana’s is no exception. After all, the royal family has its secrets, and Diana certainly ruffled feathers in her tragically short life. Some wonder if Paul was actually drunk, though tests were consistent with his medical history.

Some think that MI6 somehow set up conditions that would lead to a car accident, though the lead proponent of this theory rescinded his claim.

Dodi Fayed’s father, Mohamed Al-Fayed, posited the idea that the royal family was opposed to the idea of Diana marrying an Egyptian Muslim man, and that Diana may have been pregnant. While the royal family’s racism has come up in recent years, there is no evidence of a murder plot, and medical examiners found no signs that Diana was pregnant.

Though most conspiracy theories have little to no evidence, Diana’s death, and the deaths of everybody else present, was certainly a tragedy, and it is important that the people responsible are held accountable.

‘How many more lives?’: Reactions to Texas school shooting

Microsoft snaps up studio behind controversial game banned in Australia

Succession recap: Everything you need to know as HBO's season 3 hits the UK today

Apple Watch SE review: The smartwatch many have been waiting for