Battle of the bums: Museums duke it out to see who has the best butts

These are all places Anastasia Fields has flashed her butt.

Scrolling through her Instagram account, @Vegilates, you’ll see Fields pulling up her dresses or dropping trou to show off her bodacious behind at classic locations across NYC and around the country.

In December, the bootylicious social media star, who has 1.4 million followers, went viral by baring her rump in a photo with NYPD officers.

But she doesn’t do it (just) for the thrill.

“The butt-flashing thing is just a strategy to attract a lot of followers,” the 32-year-old told The Post, through a thick Russian accent. “I know exactly what people want to see; I’m in the entertainment business.”

Making money by taking pictures of her money maker — all while living in the United States — is something a young Fields could have never imagined.

The model grew up in a small coal-mining town in Siberia, which lives up to its dark and chilly reputation. “It’s tough and brutal; there are a lot of people who drink there. A lot of depression going on,” she remembered. Her parents were poor. Fields, who goes by Ana, turned to books for comfort. “My way to escape reality was that I studied a lot. I was extremely nerdy at school,” she said.

At age 17, she was able to partake in an English-learning program in London, her first time leaving Mother Russia. “I saw there was a better world out there,” she said. Fields attended university in her home country, where she got a bachelor’s degree in marketing. While working at a bank, a co-worker enticed her to try for an American visa.

After landing in Miami in 2013, Fields made her way to New York City, where she met her eventual husband at a restaurant. He was working in health insurance, and Fields was assisting him, until he lost one of his biggest clients.

That’s when, in 2018, Fields started her Instagram account and an OnlyFans page to help provide for the two of them. She started out wanting to post about her vegan diet and her ­pilates habit (hence the name Vegilates). But, not feeling like an expert on either subject, “I started just taking sexy pictures in lingerie or whatever,” she remembered.

Her husband was nothing but supportive: “He says, ‘Do whatever makes you happy.’ ”
The next year, she decided to have her breast implants removed, after a friend had read that they could cause cancer. With no boobs to show off, Fields turned her attention to her ­behind. 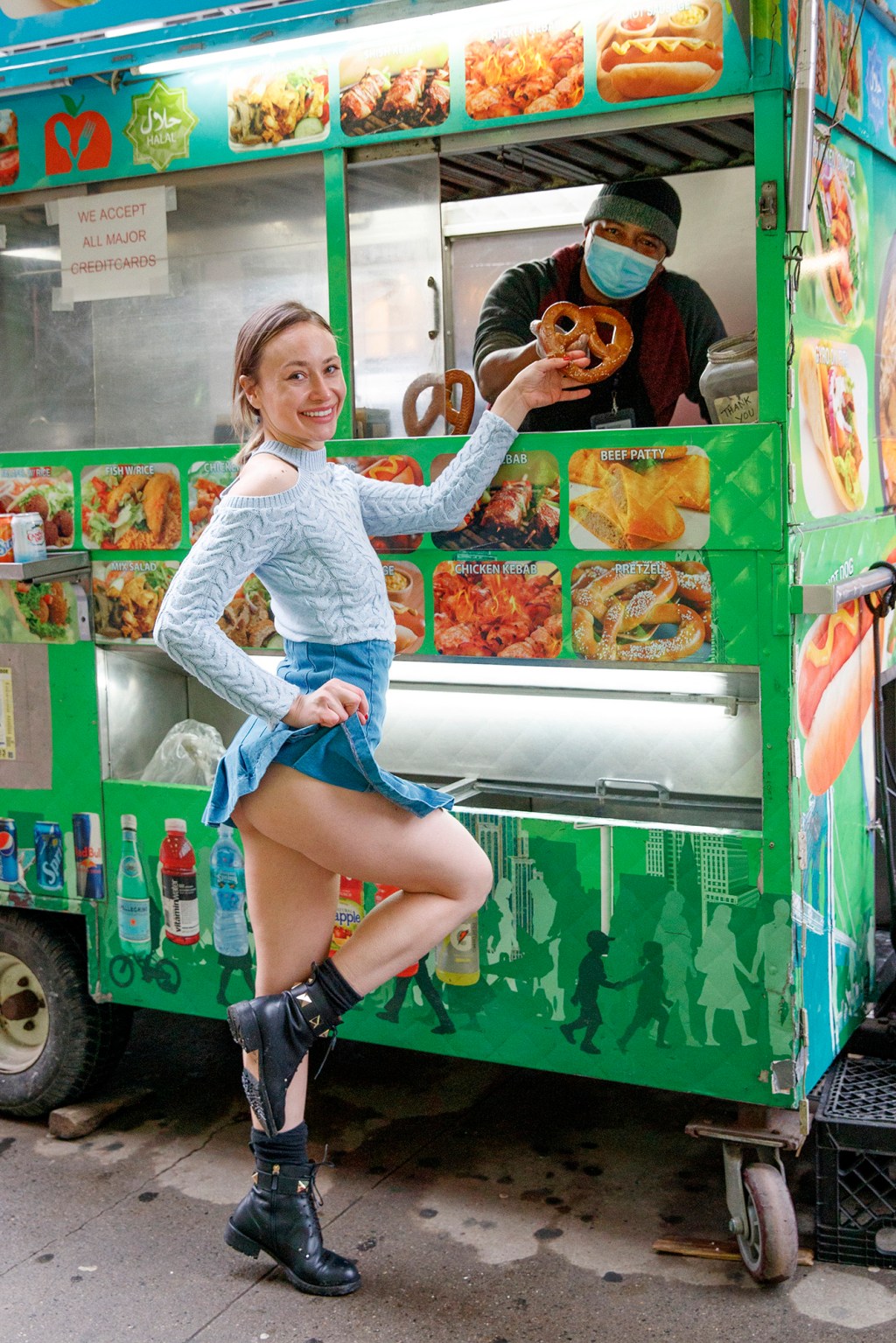 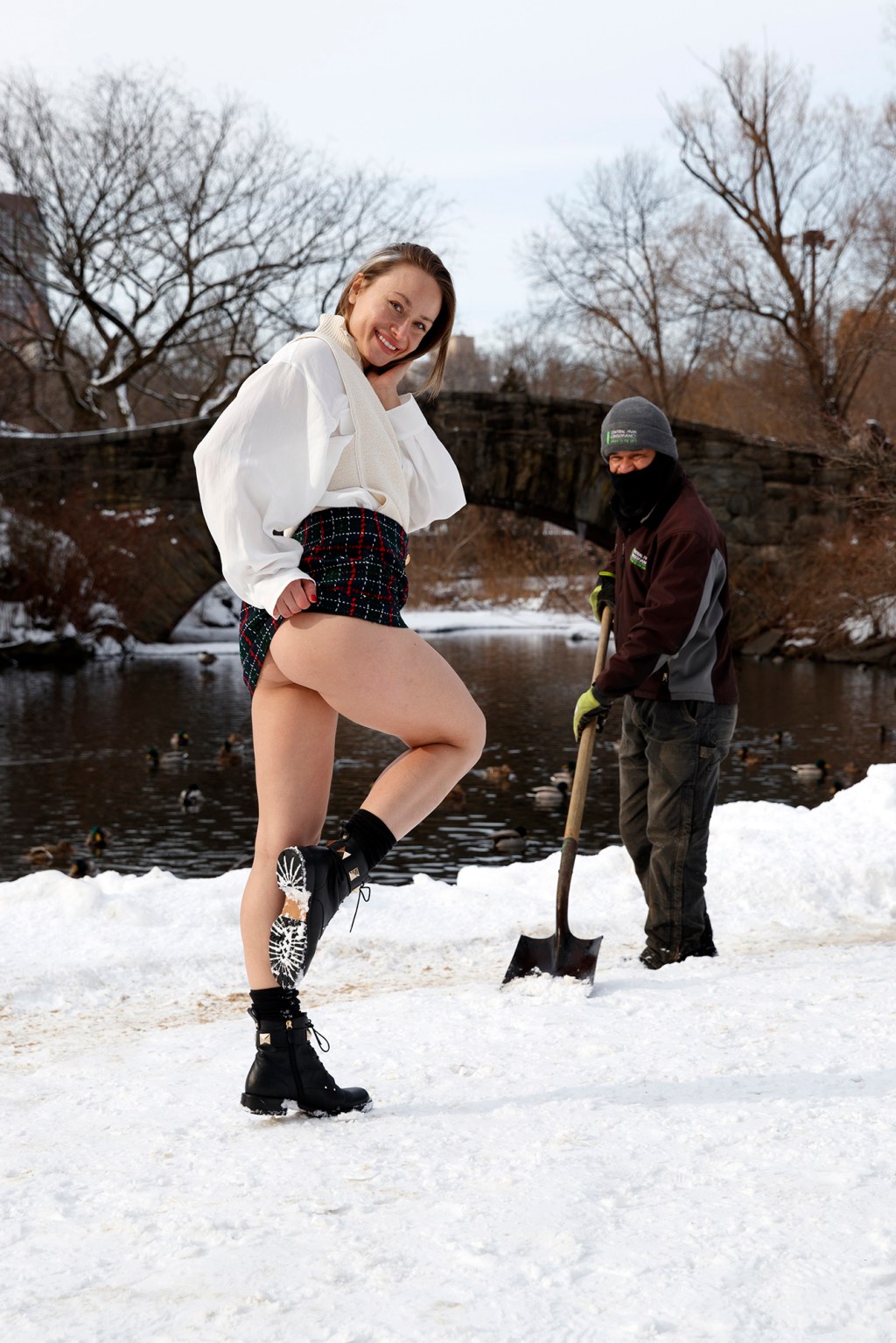 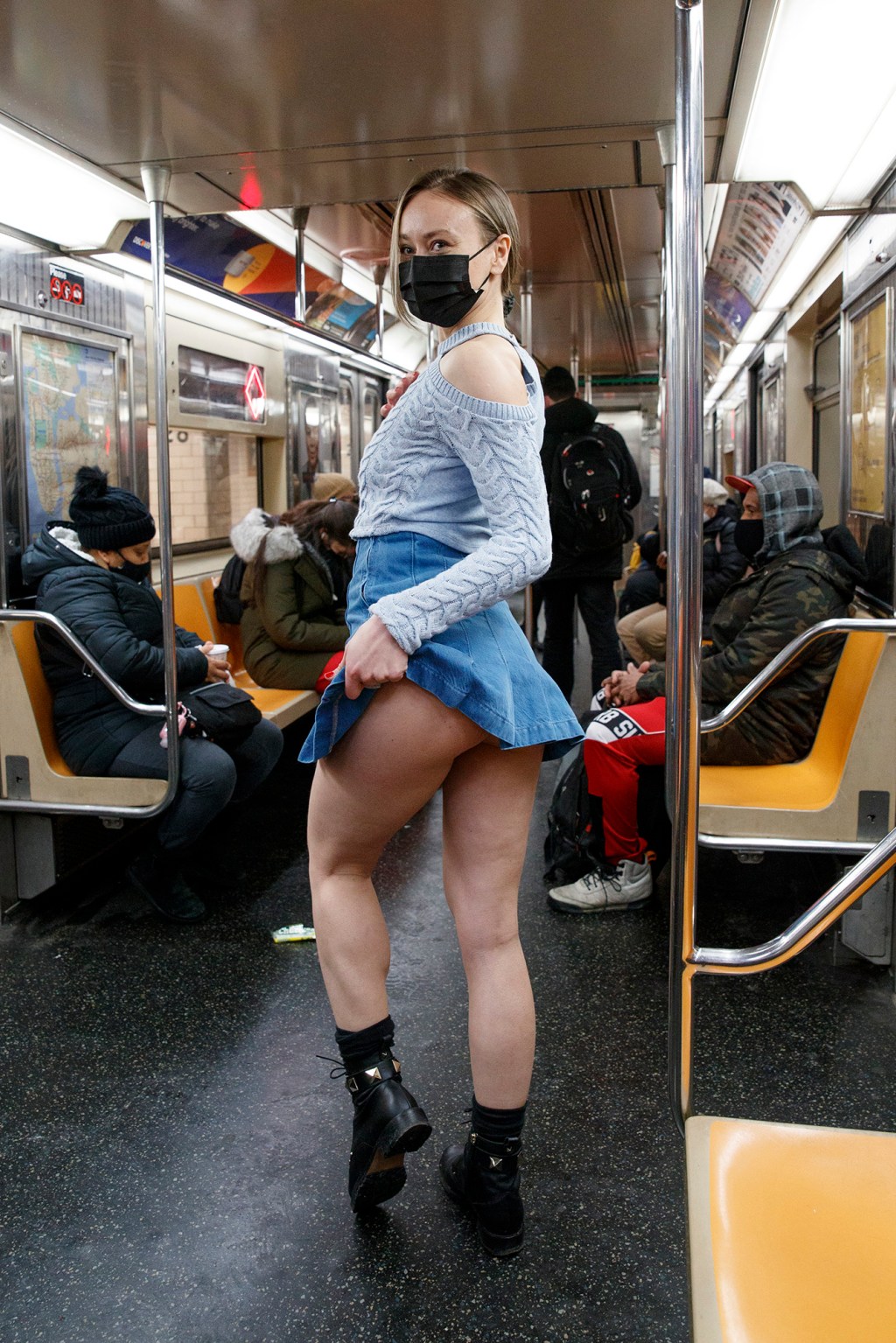 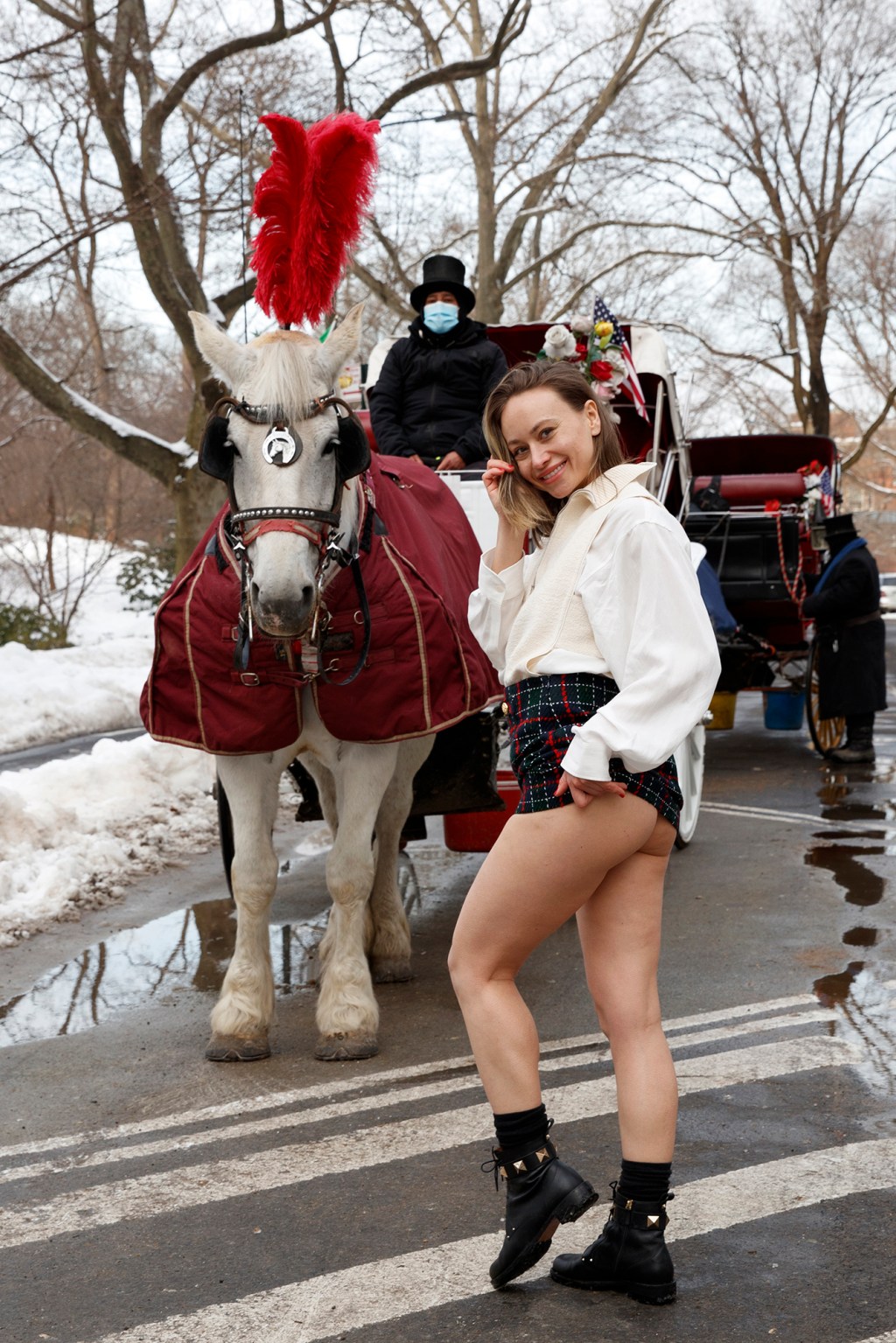 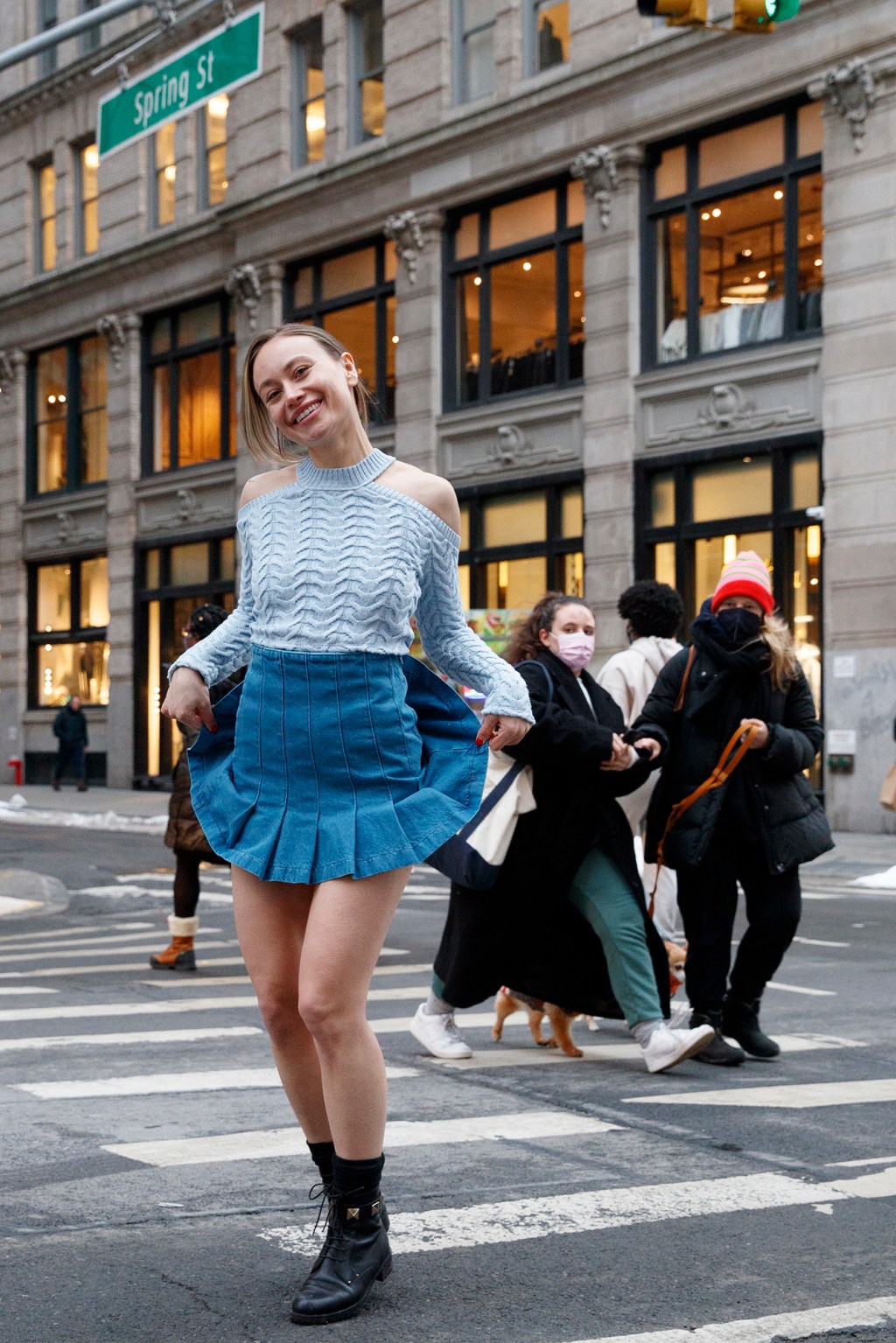 I soared to 30-stone after scoffing kebabs twice daily – now I’ve shed half my weight, even looking at one makes me sick

First Dates' CiCi opens up about her potential romance with Sam

Colin Farrell Teases His Role as The Penguin in New Batman Movie: 'It Feels Original and Fun'