A pair of intruders broke into Queen Elizabeth II’s Windsor estate last Sunday, just days after another royal breach on the property.

The suspects — a 31-year-old man and a 29-year-old woman — allegedly scaled the fences at the Royal Lodge, near where the newly widowed 95-year-old walks her dogs and rides horses, The Sun reported.

The monarch was not on the grounds at the time, but Prince Andrew was, according to the report.

The couple was arrested and reportedly released on bail.

The April 25 incident comes six days after a 44-year-old Spanish woman who claimed to be Andrew’s fiancée, was allowed on the grounds for 20 minutes before being arrested.

“This is an astonishing lapse. Everyone was on high alert after the first intruder, now this happens. Heads could roll. It is unforgivable,” a source told the British tabloid. 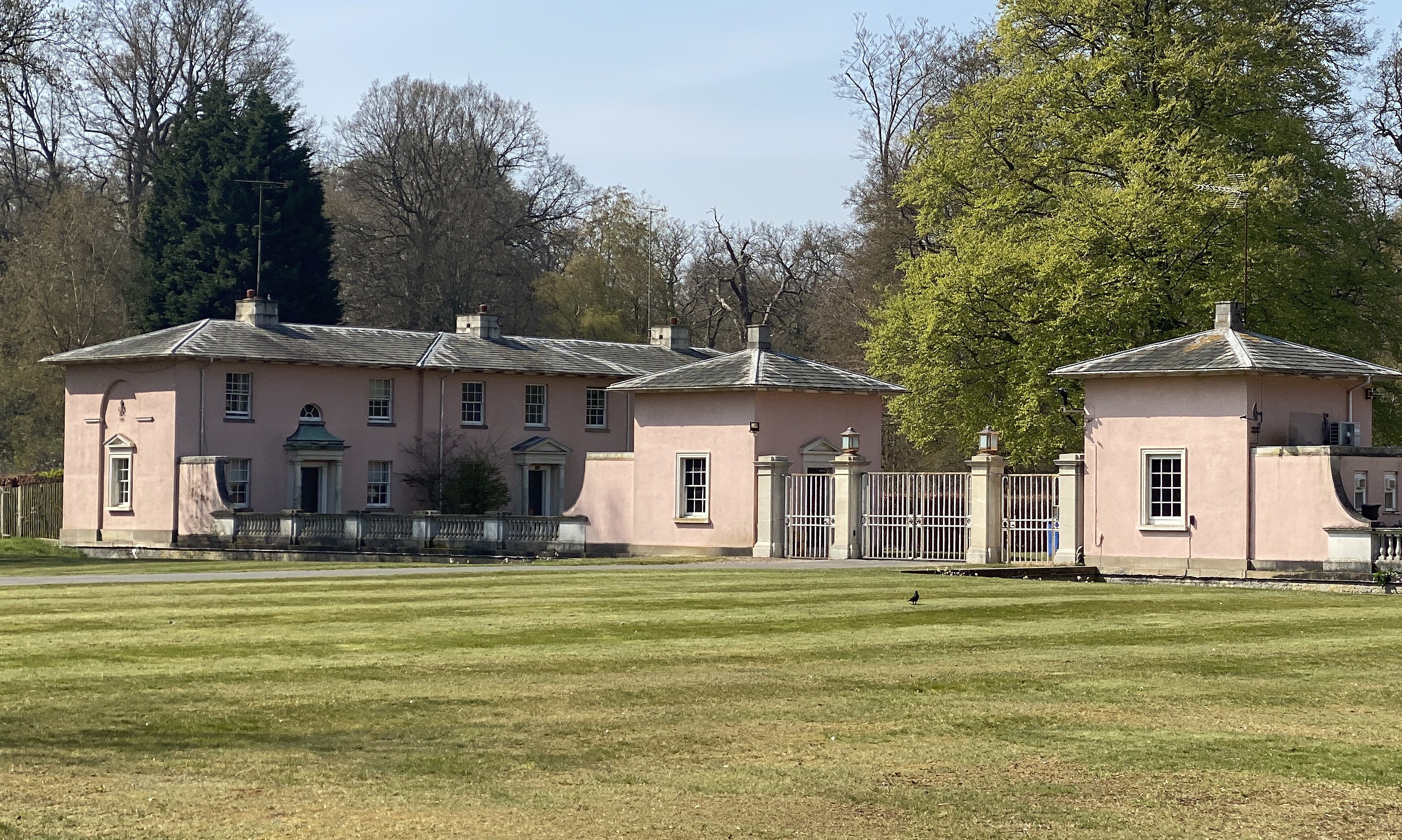 “The couple wandered around for ages before anyone spotted them and police were called. Andrew was at home at the time. You have to wonder what on Earth is going on up there.”

“It is totally unacceptable and makes the Queen vulnerable. This is very worrying and things really need to change,” he told The Sun.

The Queen has reportedly been staying at Windsor Castle instead of Buckingham Palace during the coronavirus pandemic. 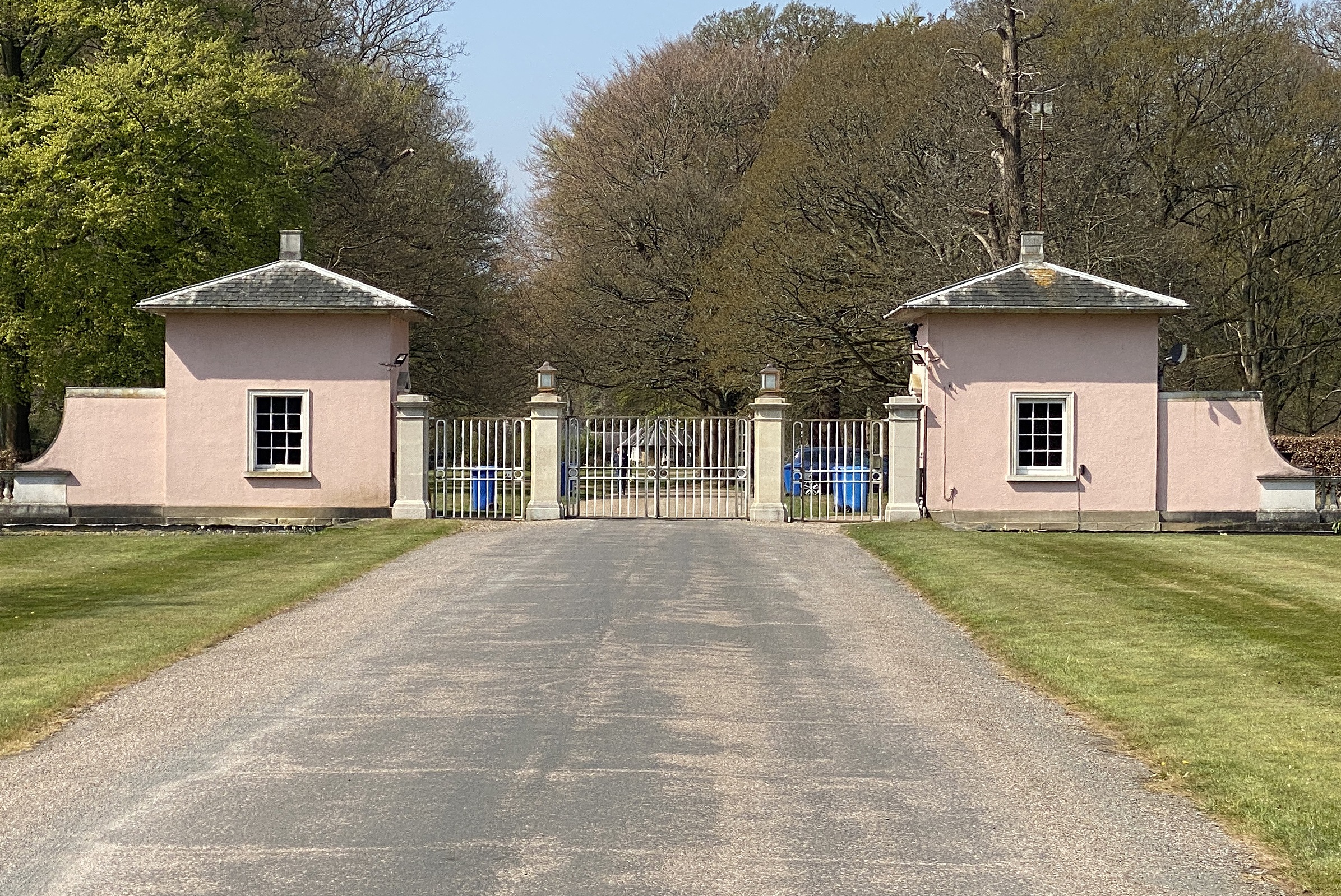 Inside the envy-inducing SHOE wardrobes of Meghan Markle, Vicky Pattison and Mariah Carey (and even seven-month-old Stormi Jenner has a better collection than us)